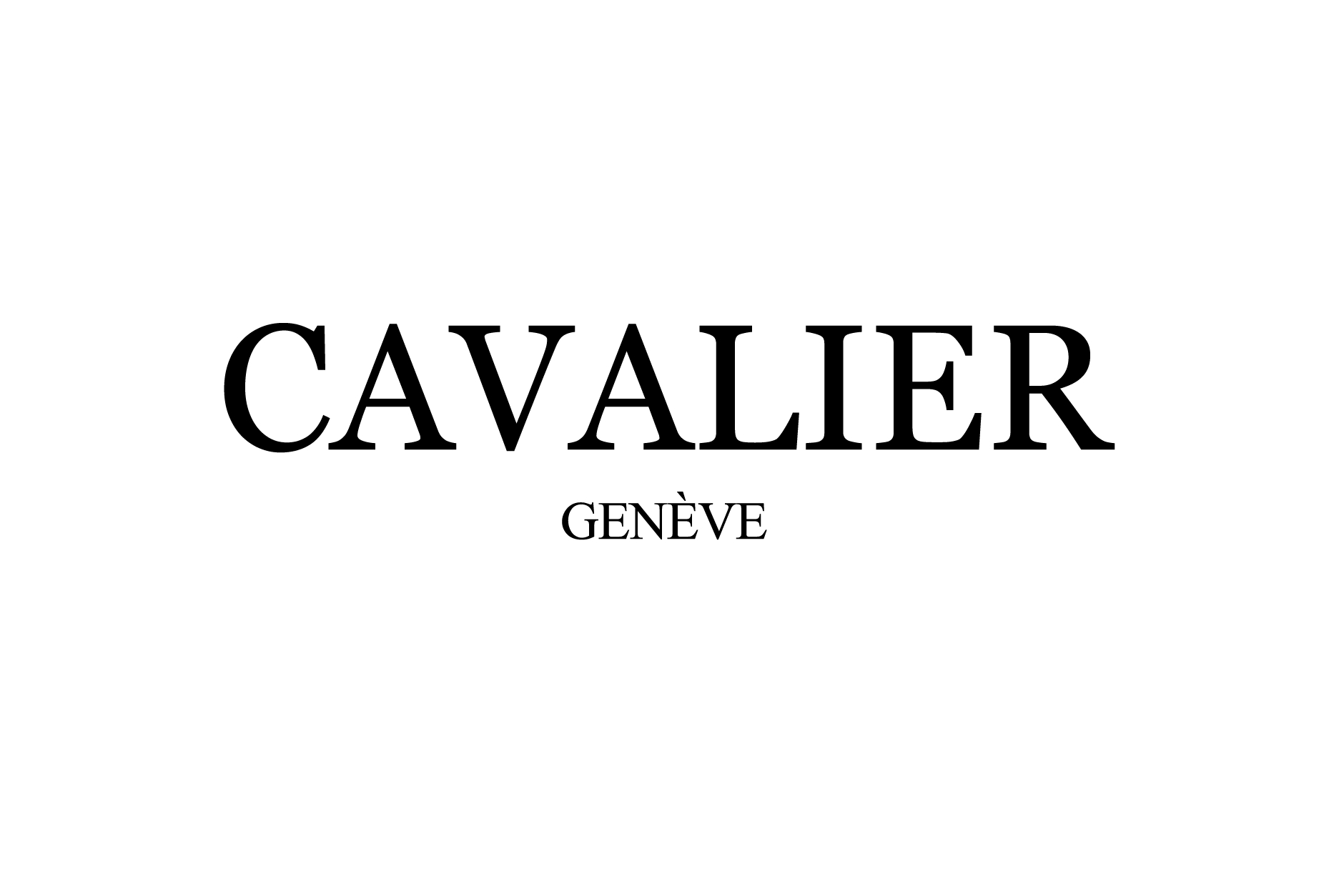 Cavalier Genève has announced that it will increase prices on most of its cigars on May 1.