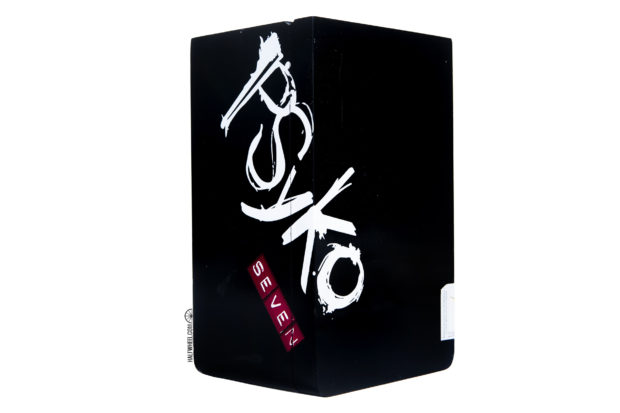 Ventura Cigar Co. has increased the price of its PSyKo Seven lines of cigars.

The company says that the new pricing, which went into effect on Dec. 1, “had to be implemented due to rising material costs in the industry.” The new pricing is an 18 percent increase compared to the previous MSRPs.

Between now and Feb. 1, 2022, many companies are expected to announce and implement price increases. Some have begun the process of informing retailers that increases are coming, but many have not disclosed the details of the pricing adjustments.