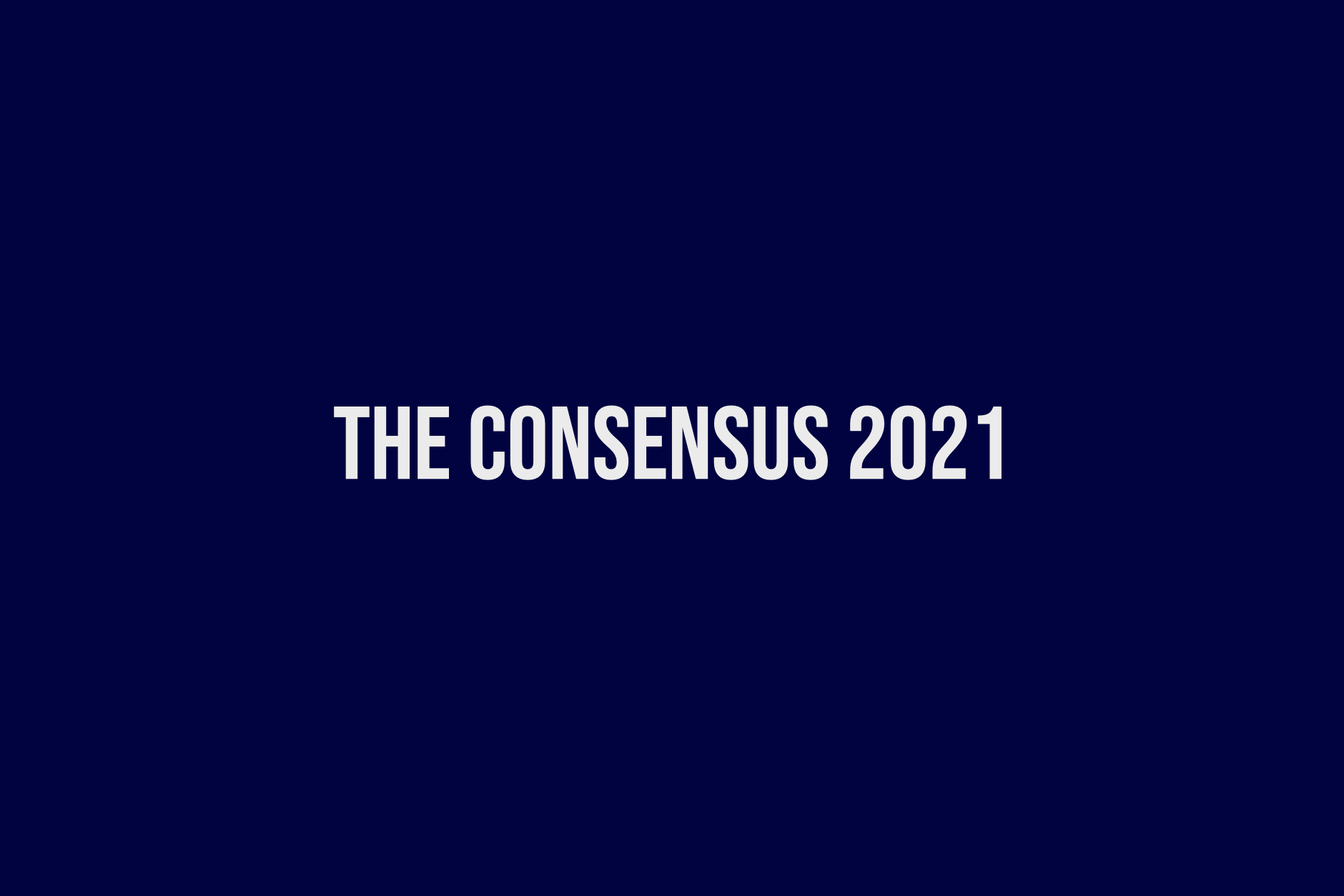 Imagine you had a friend who never smoked a cigar, but had lots of time on his or her hands. And also had a really, really good memory.

And let’s say, for some reason, that person decided to read, watch or listen to as many Top 10 or Top 25 cigar lists as they could. And after dozens of hours of listening to podcasts, watching videos and reading articles about the top cigars of 2021, you could ask them what they thought the best of 2021 was. And what the best company was. And all sorts of other questions, each answered by someone who had never smoked a cigar, but consumed lots of media about what the best cigar of 2021 was.

It’s a project I started in 2011, based on the idea of testing whether facts would ruin a good story. What if you brought math to the debates that so many cigar bloggers seemingly love to have this time of year, talking about other people’s best cigars list. Would there be a true, clear #1 cigar? Would the bloggers be different than the magazines? Are the YouTubers crazy? Does sending out free cigars matter?

All these questions can be better answered with data and The Consensus is the most data anyone has complied about this.

As always, I will repeat some disclaimers:

For those unfamiliar with The Consensus, it works like this.

I try to look at as many top 10/25/etc. lists published by cigar media outlets including blogs, magazines, podcasts, YouTube channels, etc.

A total of 479 cigars were nominated between 45 media outlets; the results are as follows.

This is the second consecutive year Supreme Leaf has made The Consensus.

This is the second consecutive year the Perez-Carrillo Pledge has made The Consensus.

This is the second consecutive year the Sobremesa Brûlée Blue has made The Consensus.

18. Stolen Throne Crook of the Crown

T-24. Daughters of the Wind

I basically have to make up irrelevant points to say anything new and interesting here. Nicaragua has taken the top spot every year and it continues to take not only more than 60 percent of the points but also with roughly three times the share of the second-place finisher.

For the second time (2016), AGANORSA’s Tabacos Valle de Jalapa S.A. takes the top spot. Having two of its own brands—Supreme Leaf and Rare Leaf Reserve—in the Top 10 certainly helped a lot. This is the lowest share percentage a winner has ever had since I started tracking this in 2014. I’m not really sure what caused this, but it stood out to me. Seven of the Top 10 factories were in the Top 10 last year, the new additions are Plasencia, Pichardo and William Ventura.

COMPANY OF THE YEAR — DREW ESTATE

For the first time since 2016, Dunbarton Tobacco & Trust will not win this award. Drew Estate’s runaway success with the Undercrown 10, as well as strong performances by two Liga Privada cigars, put it ahead of Dunbarton. Despite its historical success, this is only the second time Drew Estate has won this award, the other being 2013. What’s pretty remarkable is that the same four companies were also the top four last year.

I don’t have a great title here, but let’s start with some basic statistical analysis of the winner and its share of the points. This data is helpful to understand a number of things, most notably, how strong of a consensus there actually was.

For 2021, there was a stronger consensus than the previous two years.

The next set of data in and of itself isn’t that interesting:

But the above gets a lot more interesting when I frame it as how many multiples more was #1 compared to #25:

But here’s what really stood out to me this year: difference between first and second:

The conclusion: more so than any year in recent memory, there really was a consensus.

The #2 cigar on The Consensus is a cigar that did not start shipping until the second half of December, meaning it was a cigar that was not on sale for 350ish days of 2021. If I had to bet, none of the people who placed the Paladin de Saka on their list had purchased it prior to publishing their lists. Perhaps there’s one exception, but I’d guess probably not.

At halfwheel, we are not the ones to talk about unattainable cigars making a Top 25, reviewing cigars before they ship to stores, or even accepting free cigars for reviews. In the first parts of 2021 we decided to stop reviewing both prerelease cigars or free cigars, but I’m not here to criticize what the people making these lists did. I’m not here to criticize anyone.

Instead, I’m here to compliment Steve Saka of Dunbarton Tobacco & Trust. Not because he made a great cigar, I still haven’t smoked it since the box we purchased didn’t show up to the office last week. Rather, I’m here to point out that if a company wants to make The Consensus, it starts with making sure your products are in the hands of media members hands. Saka has sent out emails, in bulk, to members of the media asking if they would like free samples of his new products. That makes a big difference and it’s not only evident here, but also in the success that companies like Altadis U.S.A. and Alec Bradley have had in recent years compared to previous years. Yes, the cigars probably still need to be good, but if you want to improve your spot on The Consensus, send out free cigars.

I DON’T THINK A CIGAR OF THE MONTH CLUB EXCLUSIVE IS MAKING THIS LIST, BUT THEY ARE INFLUENCING THE INFLUENCERS

About a month ago, a cigar company employee texted me with the theory that he wouldn’t be surprised to see a cigar subscription service exclusive cigar make this list. I thought that was very unlikely.

The real issue is that the cigar of the month clubs put out too many new cigars in a given year to be efficient for The Consensus. It’s the same reason why Tatuaje has never been able to crack the Top 5 on The Consensus despite routinely finishing as one of the Top 3 companies. I’d say Crowned Heads and Habanos S.A. also struggle from a similar problem.

I view Privada Cigar Club as largely separated from the other cigar subscription services. When I talk to manufacturers, they tell me as much; when I look at our traffic, I see as much; when I look at social media, it seems like there’s a difference. On The Consensus, Privada had an exclusive finish in the 60s, the highest placing by a subscription service exclusive.

That being said they are influencing the influencers.

The number of times I heard—particularly in audio and visual form—about Privada or its various competitors was far more than the number of videos I saw where a cigar subscription service wasn’t mentioned. In magazines and blogs, the influence seems a lot less, but pretty much every list I listened to on a podcast and a large percentage of them on YouTube mentioned a subscription service, oftentimes being sponsored by them.

I have argued—since The Consensus began—that this was best viewed as a window into the relationship between cigar companies and cigar media. While it may not be evident within the Top 25 itself, it was quite obvious to me when putting this together that there is influence happening.

I mean this seriously, I’d like to know how you think I should try (or not) to incorporate Instagram accounts into this list. There are pros and cons, but I think it’s worth pointing out that many of the people on Instagram are reaching more people than all but a few of the publications whose lists are used here. Please leave a comment below with your thoughts.

Brian Hewitt of Stogie Review performed a similar concept in 2010, which you can read here.