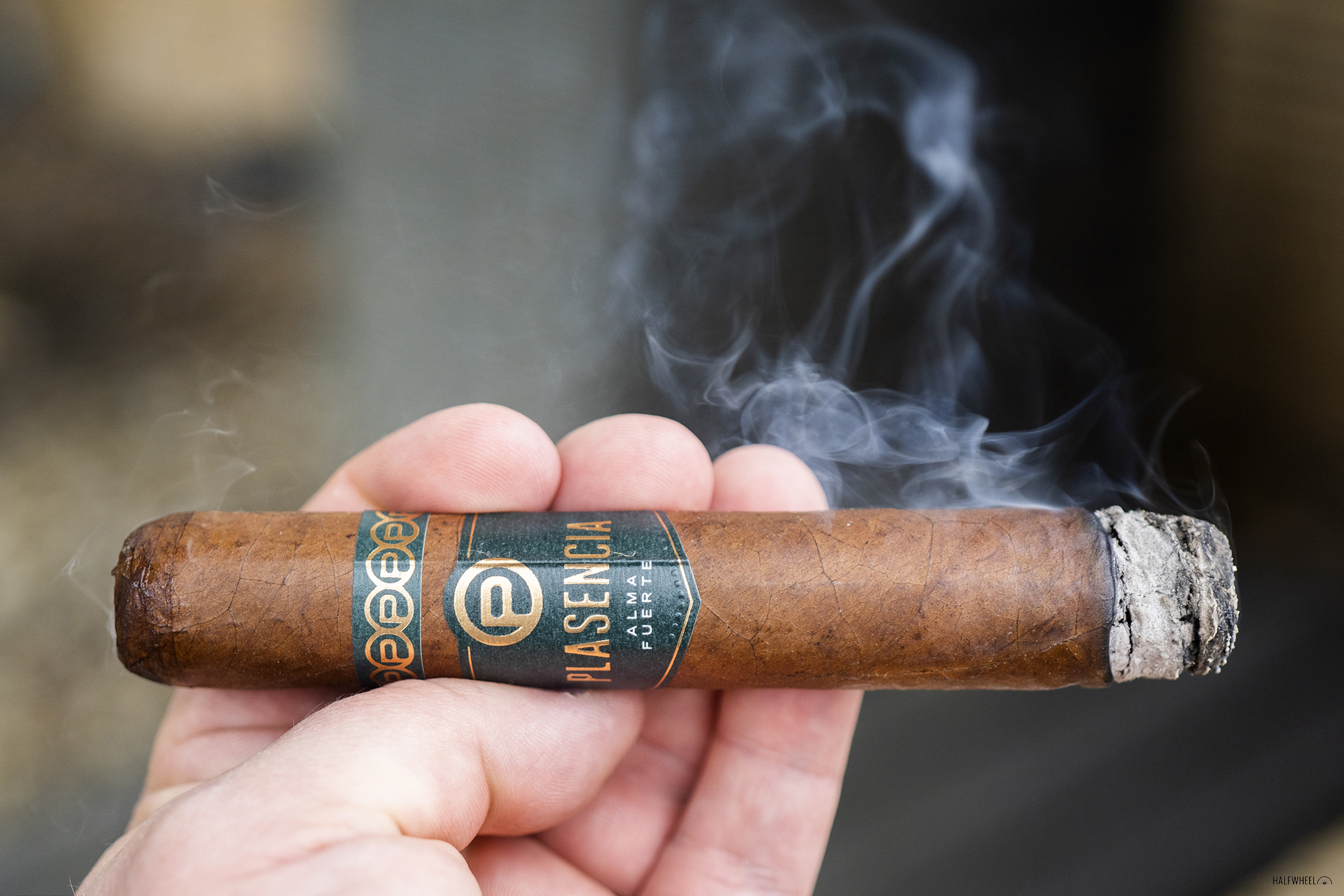 In October 2016, Plasencia 1865—which is the Miami-based distribution network for Plasencia branded cigars—debuted its first line named Alma Fuerte. One of the three vitolas in the line was a very unusually shaped size named Sixto, a 6 x 60 gordo that featured a hexagon box-press, meaning there are six sides instead of the normal four sides that most box-pressed cigars have.

Last December, Plasencia started shipping a new version of the Sixto, this time wrapped in a 10-year-aged Colorado claro wrapper grown on the company’s farms in Jalapa, Nicaragua. While the wrapper is different from the original version, most other details remained the same: the internal blend is still made up of all Nicaraguan tobacco, the price is still $21 each and it is still being sold in hexagonally-shaped 10-count boxes. 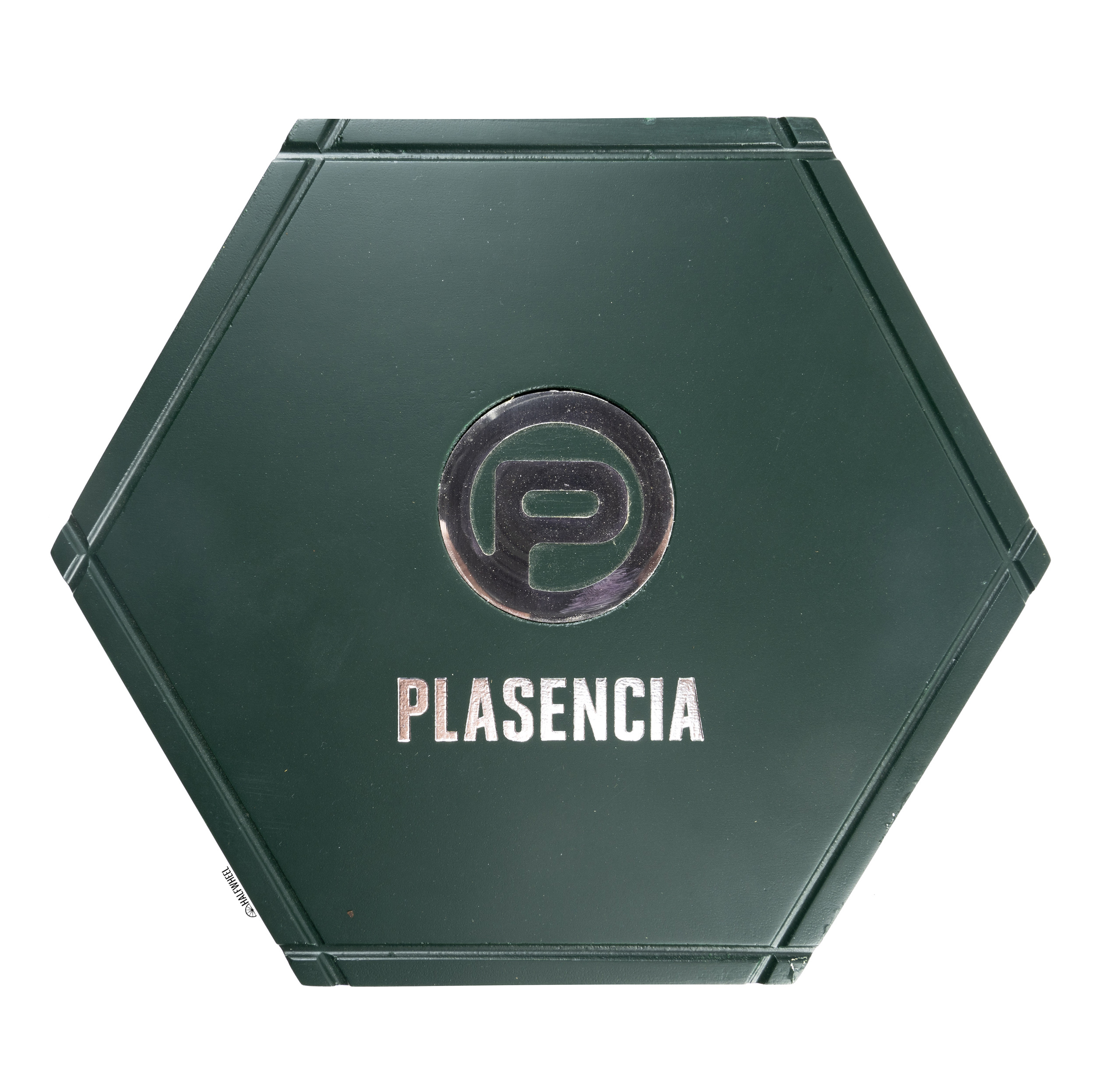 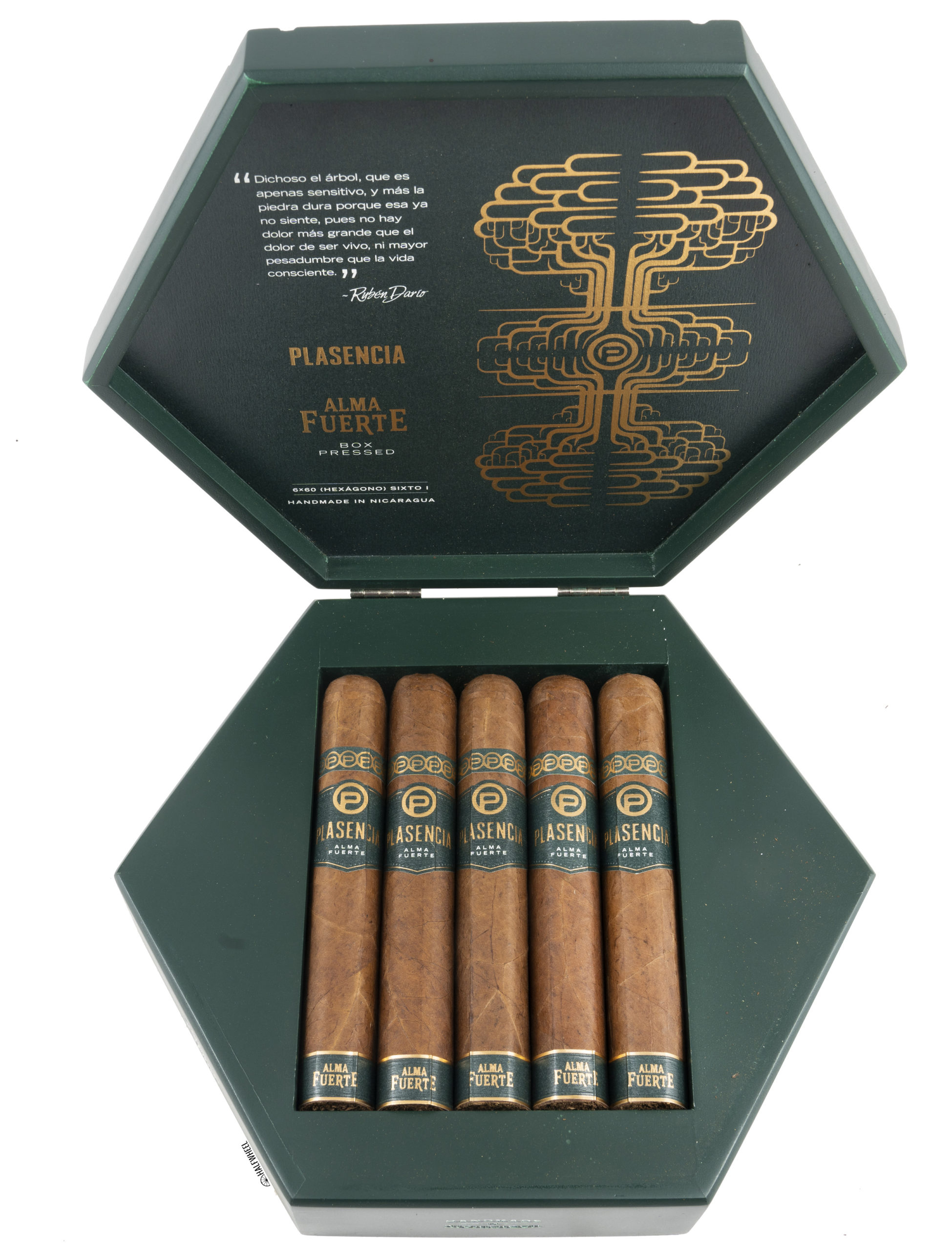 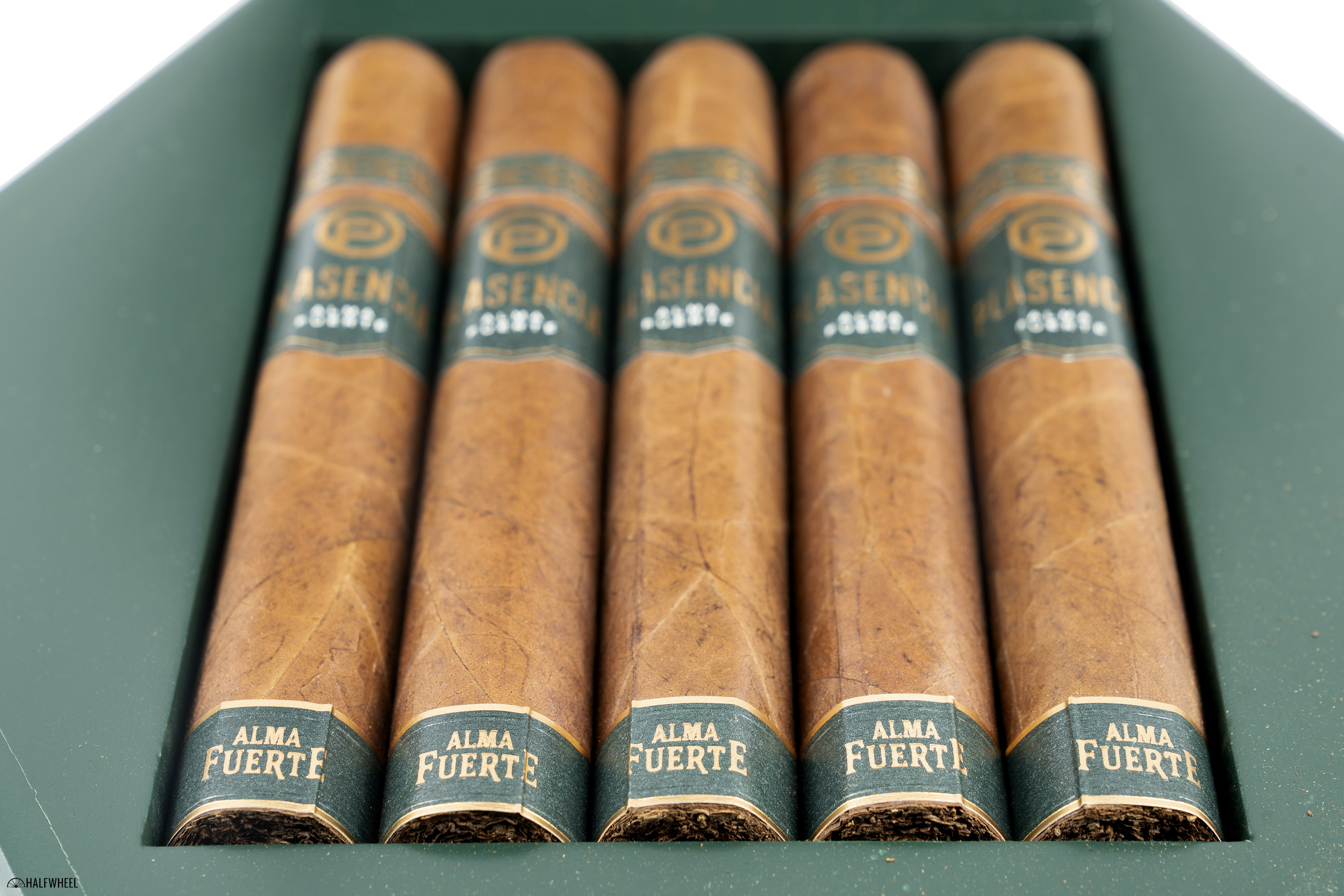 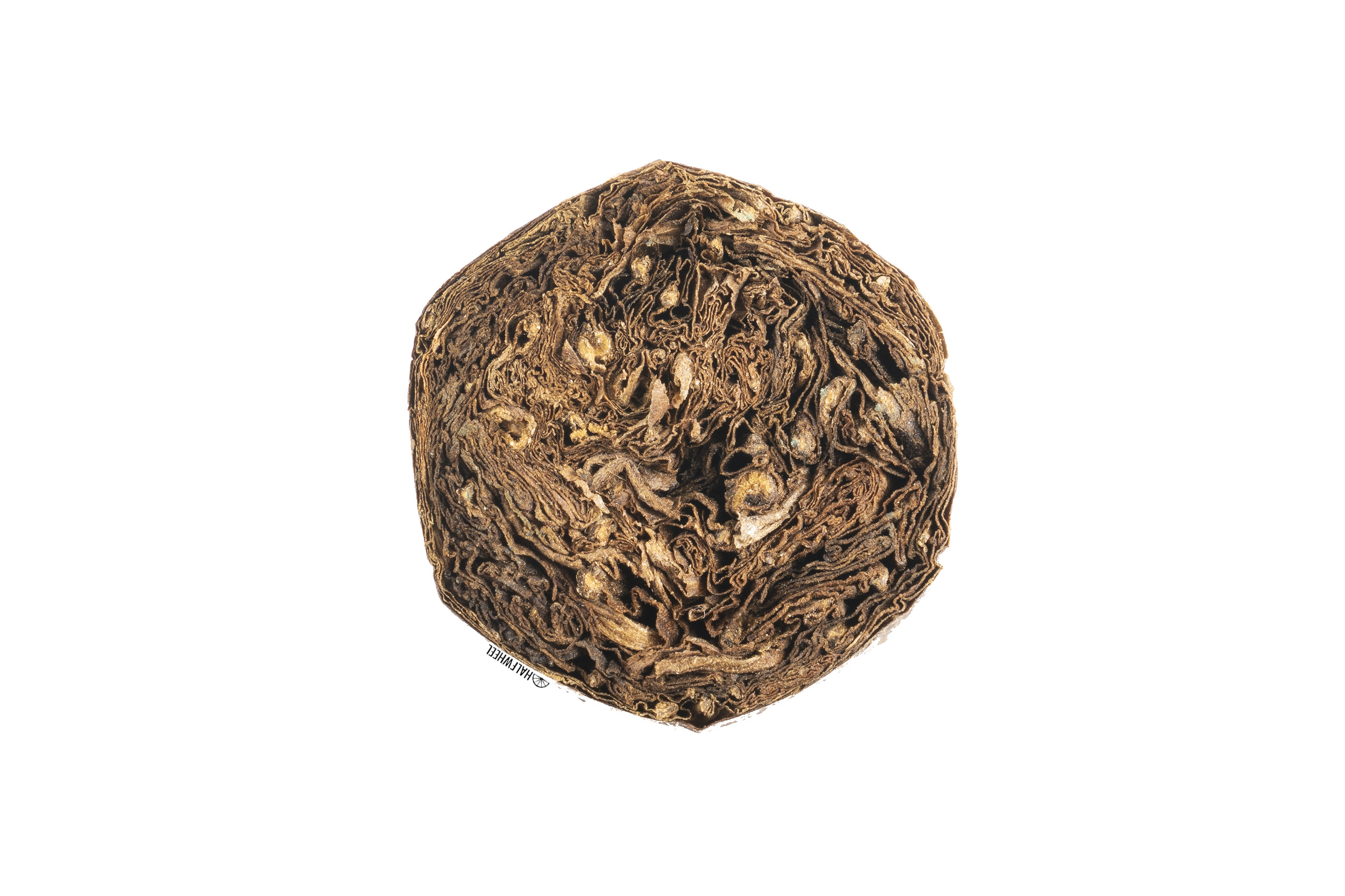 “When we created the hexagon shaped vitola, we did it with the intent to push the boundaries of cigar making,” said Nestor Andrés Plasencia, ceo of Plasencia 1865, in a press release. “The Colorado Claro wrapper adds a different dimension to this already unique cigar. We proudly look forward to exposing the public to the Plasencia Alma Fuerte Sixto I Hexagon.”

The Alma Fuerte Sixto I Hexagon Colorado Claro is rolled at the Plasencia Cigars S.A. factory in Nicaragua. 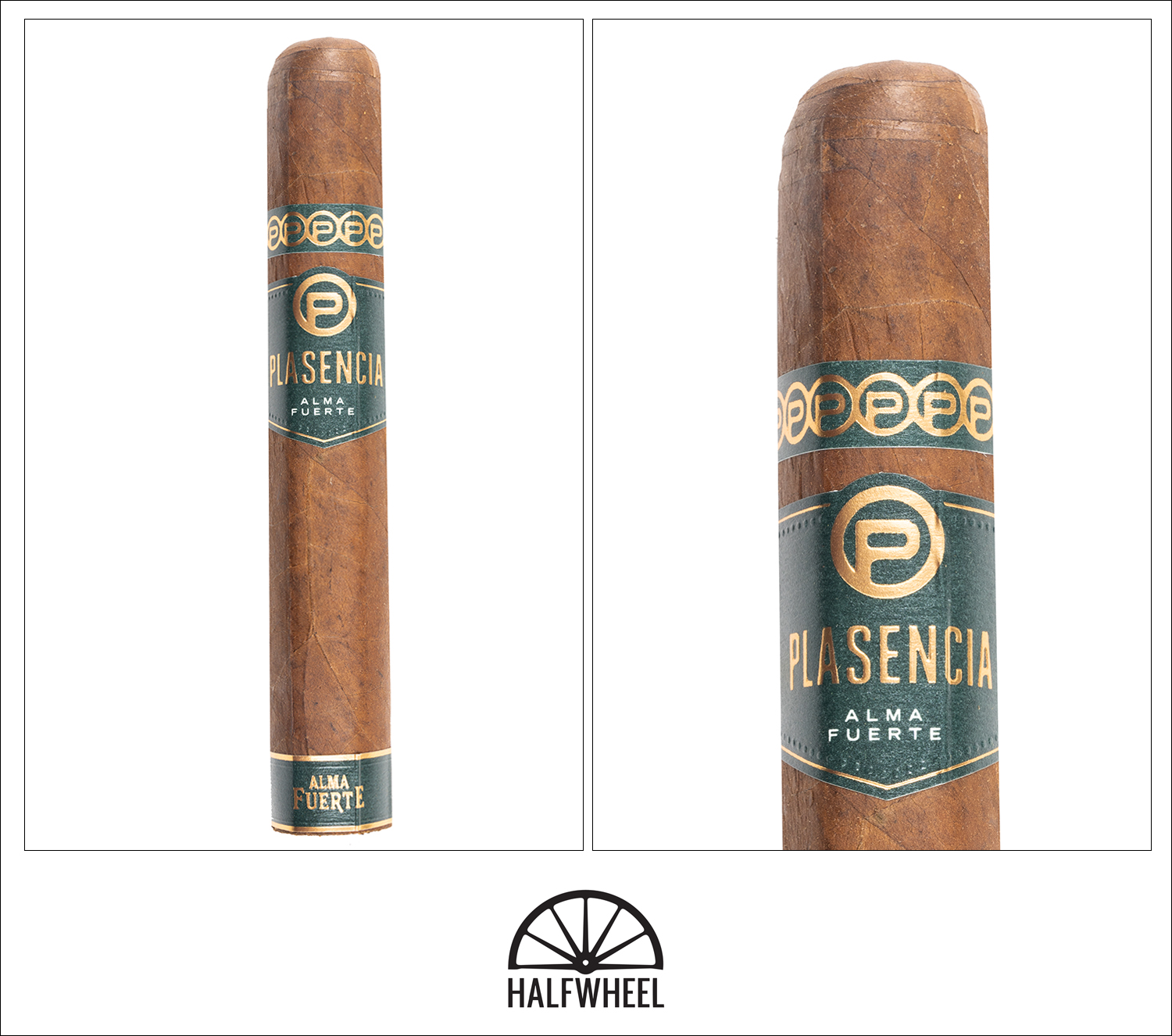 As expected, the Plasencia Alma Fuerte Sixto I Hexagon Colorado Claro feels both huge and dense in my hand, but it also is very odd due to the hexagonal shape. In addition, the cigar features a mottled espresso brown wrapper with plenty of veins and tooth, but almost no oil. Although it is nicely spongy when squeezed, one sample has a soft spot just under the main band. The aroma from the wrapper and foot is a combination of orange cinnamon, cedar, black pepper, cloves, baker’s spices and earth while the cold draw bring a distinct spearmint flavor along with cedar, leather, earth, bitter espresso beans and milk chocolate sweetness.

Starting off the first third, the Plasencia Alma Fuerte Sixto I Hexagon Colorado Claro is dominated by flavors of both toasted bread and creamy cedar, followed closely by notes of leather, espresso beans, hay, barnyard and a slight floral. The spearmint note that I picked up on the cold draw is present on the finish—albeit not quite as strong—while some distinct black pepper and marzipan sweetness are noticeable on the retrohale and there is some spice on my tongue as well. Construction-wise, both the burn and the draw are excellent after a simple straight cut, while the smoke production is both copious and dense off of the foot. The overall strength starts off fairly light, ending at a point about halfway to the medium mark by the end of the first third.

The second third of the Hexagon Colorado Claro is where the blend really takes off, starting with a new dominant combination of creamy almonds and cedar, with secondary notes of cinnamon, cocoa nibs, leather, coffee beans, cereal and toast, along with even more of the spearmint note on the finish that really does a great job of increasing the overall complexity of the blend. In addition, the marzipan sweetness has morphed into a more enjoyable maple syrup note, while the amount of black pepper the is present remains about the same. Both the burn and draw continue to impress, while the smoke production continues to pour off of the foot like a house on fire. Strength-wise, the Plasencia manages to increase enough to hit a point fairly close to the medium mark by the end of the second third, although it does not seem to be going much further anytime soon. 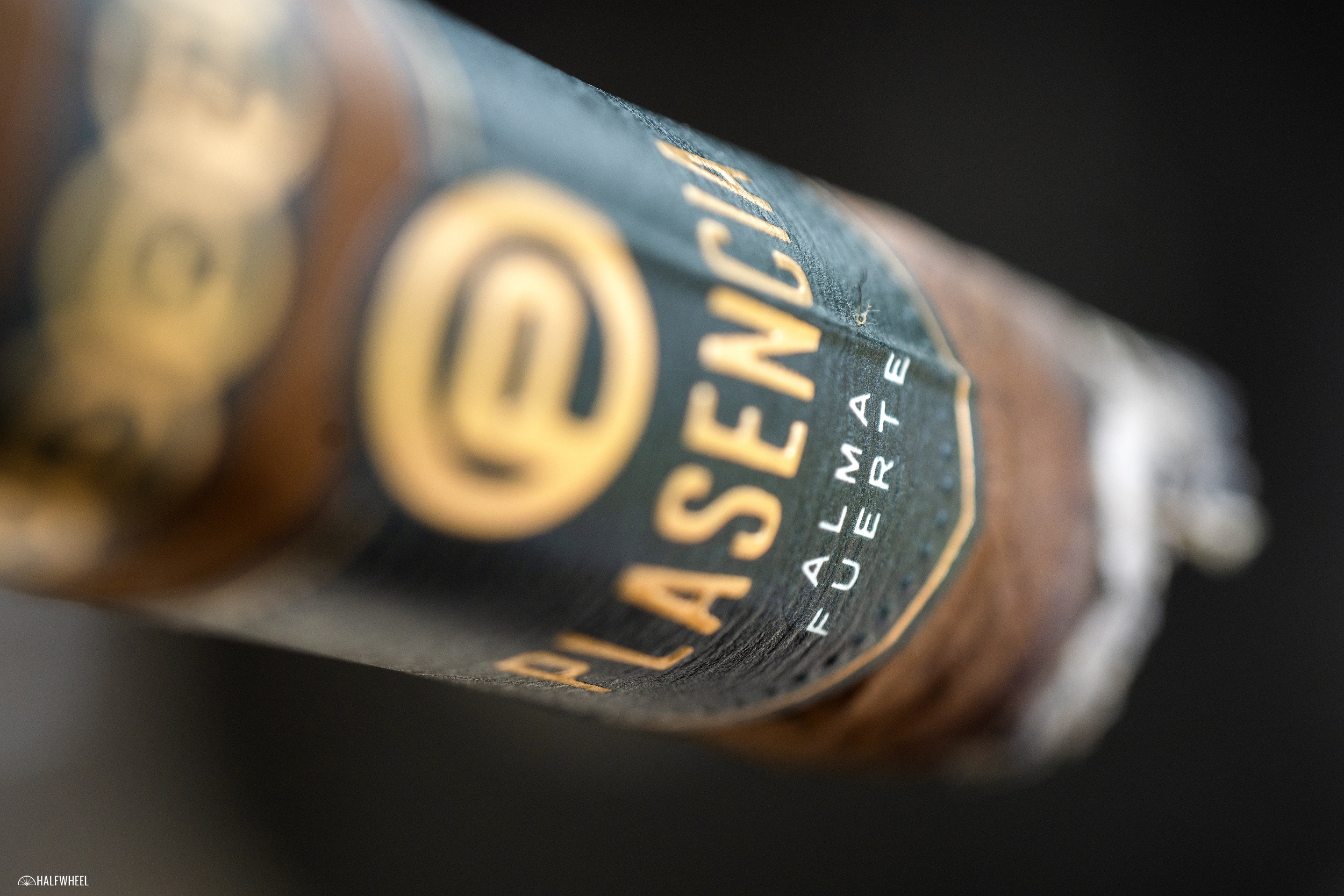 Although the flavors in the final third of the Hexagon Colorado Claro do seem to fall off a bit, the overall experience is still quite enjoyable due in part to the distinctness of the dominant flavor combination of creamy almonds and cedar. While there is still a touch of spearmint on the finish, it is noticeably reduced from its high point around the halfway mark. Additional notes of hay, popcorn, cocoa nibs, cinnamon, leather and freshly brewed coffee flit in and out in various amounts, while the maple syrup sweetness and black pepper on the retrohale see very little change. Unfortunately, while the draw continues down its excellent path, the burn wavers a bit, forcing me to touch it up once, but it gives me no further issues after that. Finally, the overall strength increases enough to hit a point slightly below medium before I put the nub down with a little less than an inch remaining. Rich, well-balanced and complex, the Plasencia Alma Fuerte Sixto I Hexagon Colorado Claro has just about everything going for it. Having said that, the 6 x 60 size means that you are going to be smoking it for a while—even if you are a faster smoker than me—and the price will probably turn some people off from trying it. In the end, the Alma Fuerte Sixto I Hexagon Colorado Claro is one of the best cigars I have smoked so far this year, and thus a cigar that I recommend you try, even if 60 ring gauges aren't your favorite.