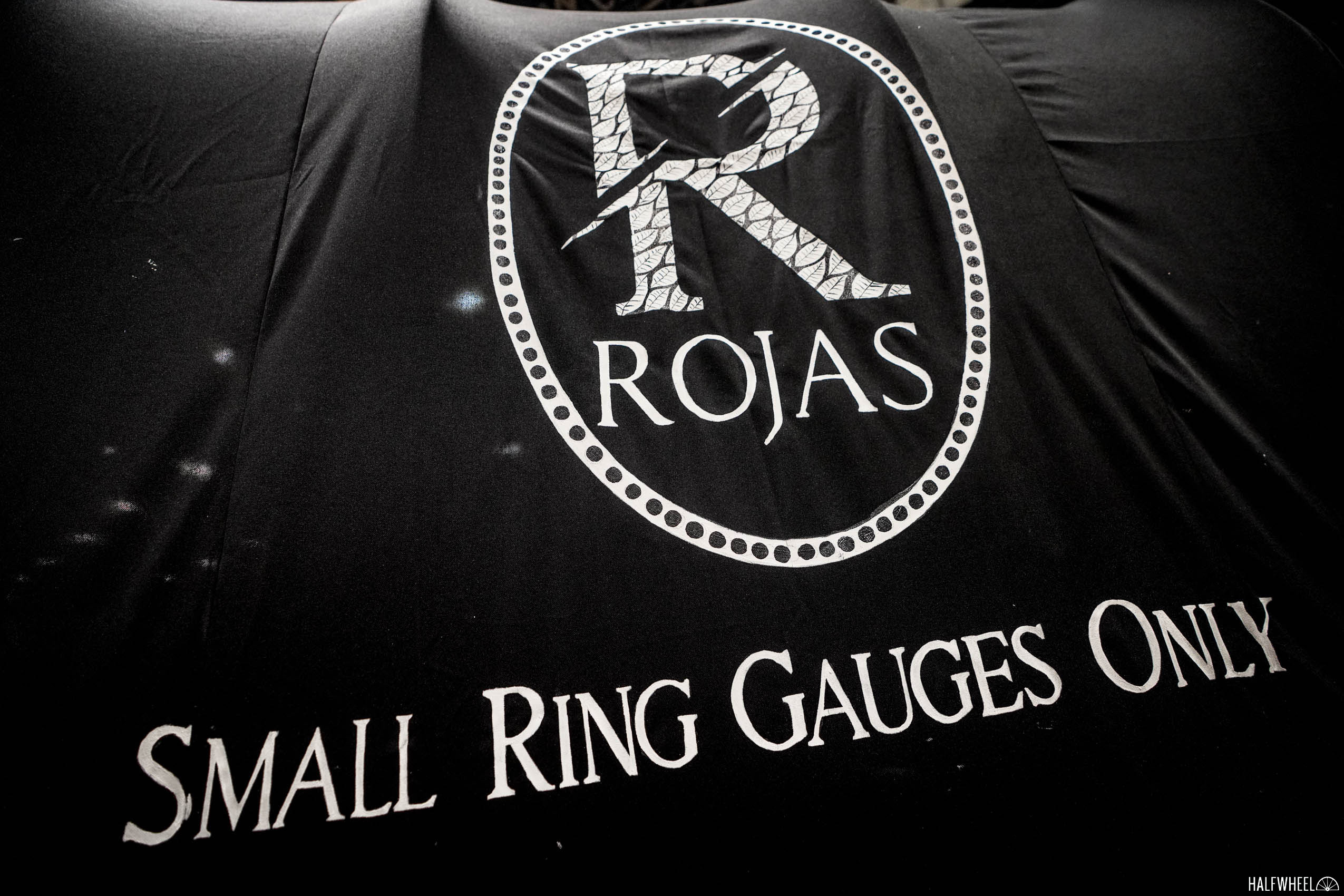 When it comes to what’s new with Rojas Cigars these days, it’s all about tacos.

At the Total Product Expo (TPE) in February, the company will debut an extension to its popular Street Tacos line called Breakfast Tacos. It’s a trio of cigars that come in a 4 1/2 x 46 petit salomon vitola, a size that Noel Rojas told halfwheel gives the company the 30-minute cigar that was missing from its portfolio.

Breakfast Tacos will be offered in three wrapper options, an Ecuadorian Sumatra, a Mexican San Andrés, and an Ecuadorian Connecticut, each with a Nicaraguan binder and filler. Rojas said that it is a different blend than the existing Street Tacos options, and all of the tobacco for the project is grown and fermented by Rojas Cigars. The cigars are made at Rojas’ factory in Estelí, Nicaragua.

The Breakfast Tacos line will use the same basic artwork design as the Street Tacos line, but will change the words and colors on the band. Each size will be offered in bundles of 30 cigars, with display trays available to retailers. Regardless of the blend, each Breakfast Taco cigar will have an MSRP of $6. Rojas expects to start shipping the cigars to stores during the first week in March.

As for the Street Tacos line, Rojas confirmed that he has increased the price of the cigars in that line, with each cigar’s wholesale price increasing by 25 cents. The change to consumers will vary based on how retailers handle the increase and factor in cigar taxes, which are often a percentage of the wholesale price, though Rojas said he expects it to be about 50 cents.

The Rojas Street Tacos line debuted in March 2021 with Barbacoa, which uses an Ecuadorian Sumatra wrapper over a Nicaraguan binder and filler. At the 2022 PCA Convention & Trade Show, the company added Carnitas, which uses an Ecuadorian Connecticut wrapper over a Nicaraguan binder and filler. Both versions are offered in three box-pressed sizes, a 5 x 50 robusto, 5 1/2 x 46 short corona, and a 6 x 50 toro, which had been priced between $8 and $8.75 prior to the price increase.