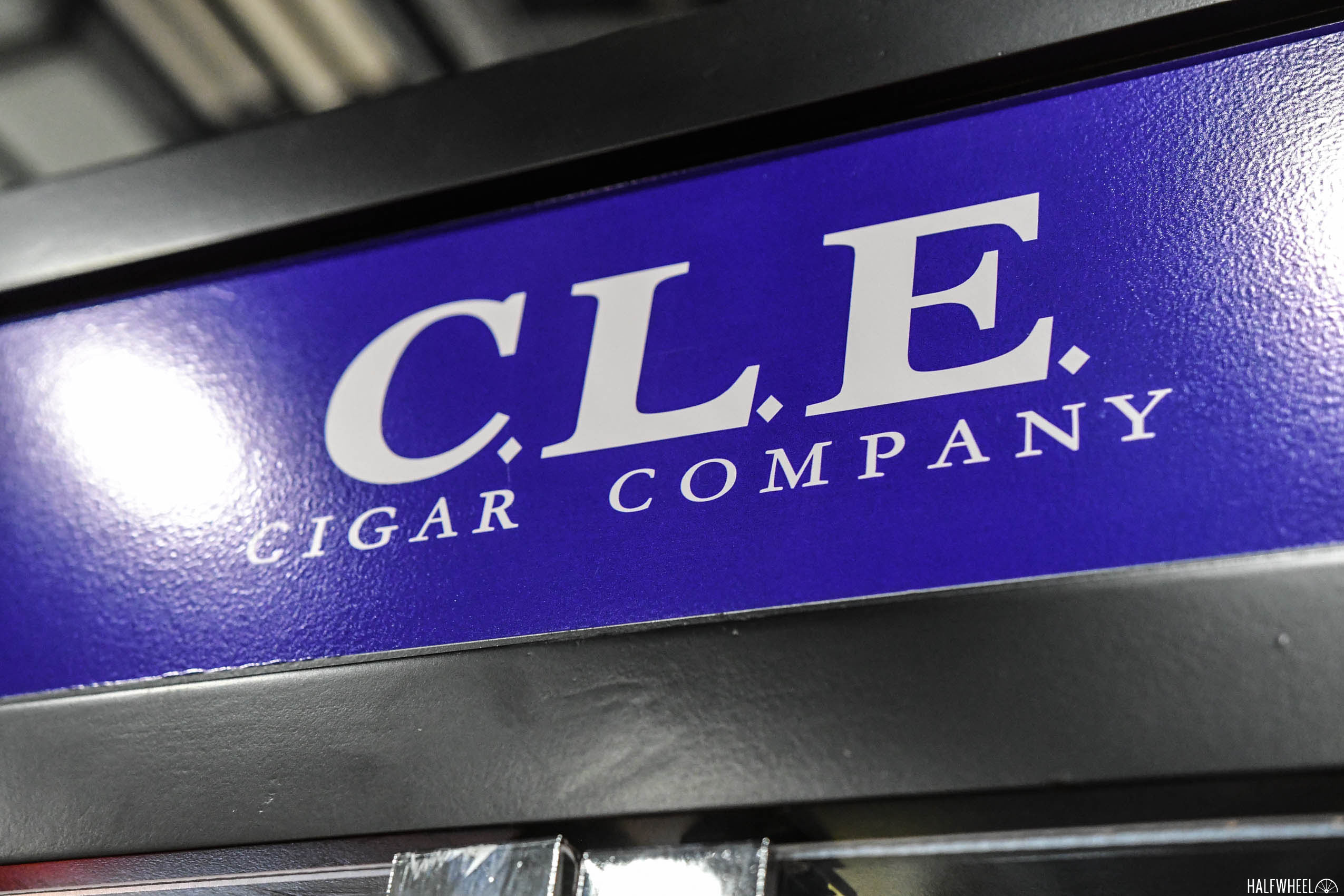 Prices for CLE and Asylum cigars will increase next month.

Effective Feb. 1, the MSRPs of each brand’s cigars will increase by approximately 40 cents per cigar except for the Asylum Schizo line, which is increasing by just 20 cents per cigar.

“We were able to keep this increase low due to cost cutting measures that have been implemented since October, 2022,” said Christian Eiroa and Tom Lazuka in a letter to retailers. “We are focused on keeping your customer happy and the last thing we want is to give them sticker shock.”