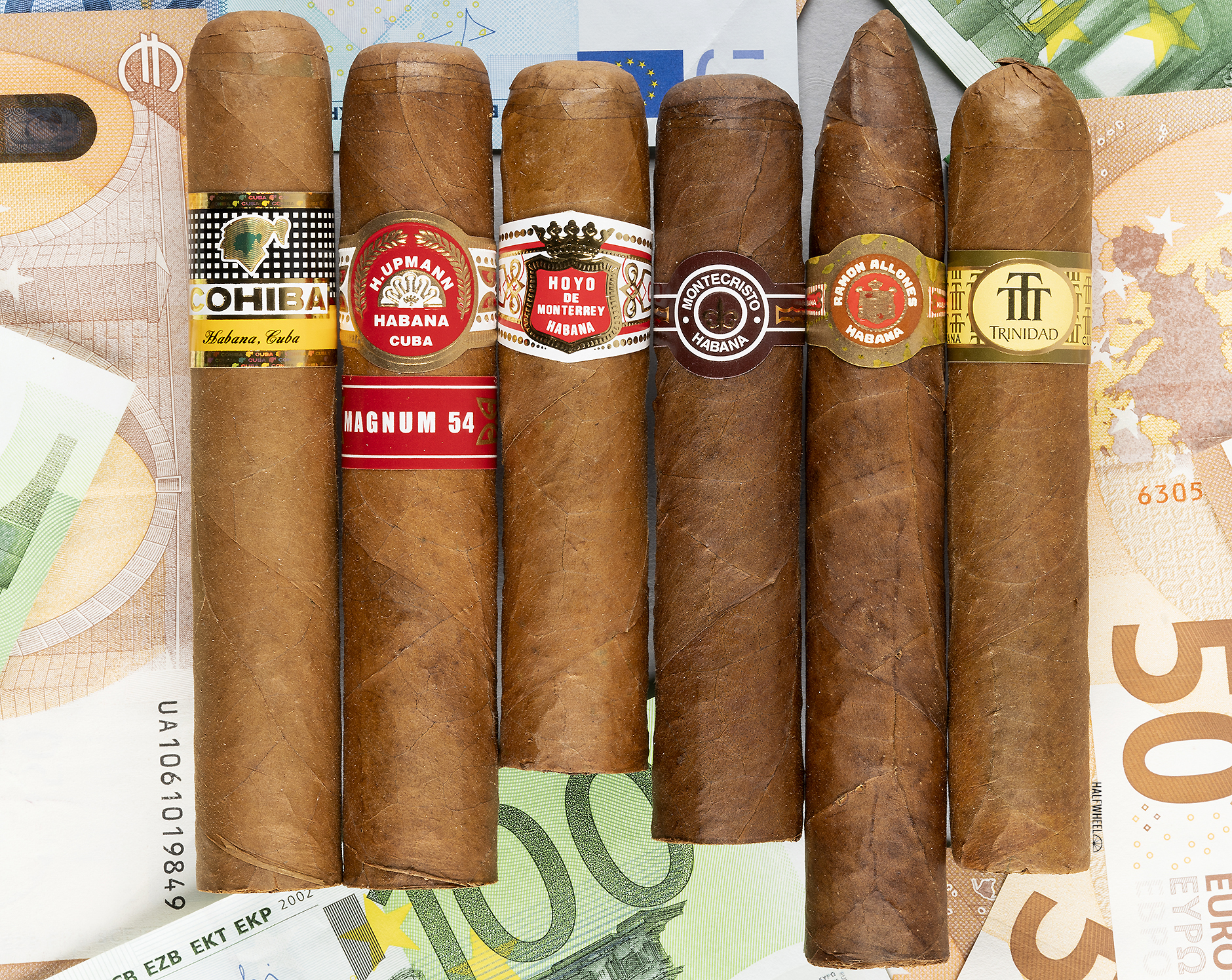 In the summer of 2022, Habanos S.A. moved to a global pricing standard that resulted in Cuban cigars around the world getting more expensive, some moderately so and some more than doubling their price.

Now, Habanos S.A.—the Cuban cigar conglomerate—has informed its distributors that it will be implementing another price increase as of Jan. 1, though specifics about what necessitated the need for an increase have not been disclosed, other than that the company has generally implemented increases around the beginning of the year.

Those distributors are now tasked with determining how to implement those increases when it comes to the prices that retailers and consumers will see.

The Romeo y Julieta brand, including its Linea de Oro line, will see increases of 10 percent, as will Habanos’ global brands, which include Partagás, Hoyo de Monterrey, H. Upmann, and Montecristo, though the Montecristo Linea 1935 line will only be going up five percent.

A 10 percent increase will also be applied to the Bolívar, Punch, Ramón Allones and Quai d’Orsay brands.

The Trinidad brand—which was the most affected brand from the mid-year 2022 “global pricing standard” adjustment—will increase by just three percent this time. Any remaining cigars in the portfolio will see an increase of five percent.

When consumers see the price increases will vary on a market-by-market basis, as some countries require price lists to be registered with the government and published before the changes can take effect.

A representative from Laguito 1492, which distributes Habanos S.A. products in Belgium, The Netherlands, and Luxembourg, said that the new prices are expected to be in effect around April 1. A spokesperson from Diadema S.P.A in Italy said that the company was still deciding how and when to implement the increase.

In Germany, 5th Avenue Products Trading-GmbH, advised customers that prices will be adjusting as of January 1, with an average increase of 5.8 percent, with the intent of bringing the prices of “important products in line with the average prices in other EU countries.” The company cited robusto vitolas as being significantly lower. The company also announced that it is not increasing the super premium brands, namely Cohiba, Trinidad, Montecristo Línea 1935 and Romeo y Julieta Línea de Oro. The “entry level brands,” namely J.L. Piedra, Quintero, and Vegueros, will not increase either.

The company did include a note that “a general price increase from Habanos S.A. will follow in the course of 2023.”

Habanos S.A. said its global pricing standard introduced earlier this year meant that the prices of Cuban cigars worldwide would be set in line with the prices in Hong Kong, which has higher cigar taxes than markets like Germany, Spain and even Cuba itself. The company said that the global pricing standard was similar to how other luxury goods like watches or handbags are sold, however, because of tobacco taxes and other considerations, the prices continue to vary from market to market.

This is a developing story and will be updated as more information becomes available.