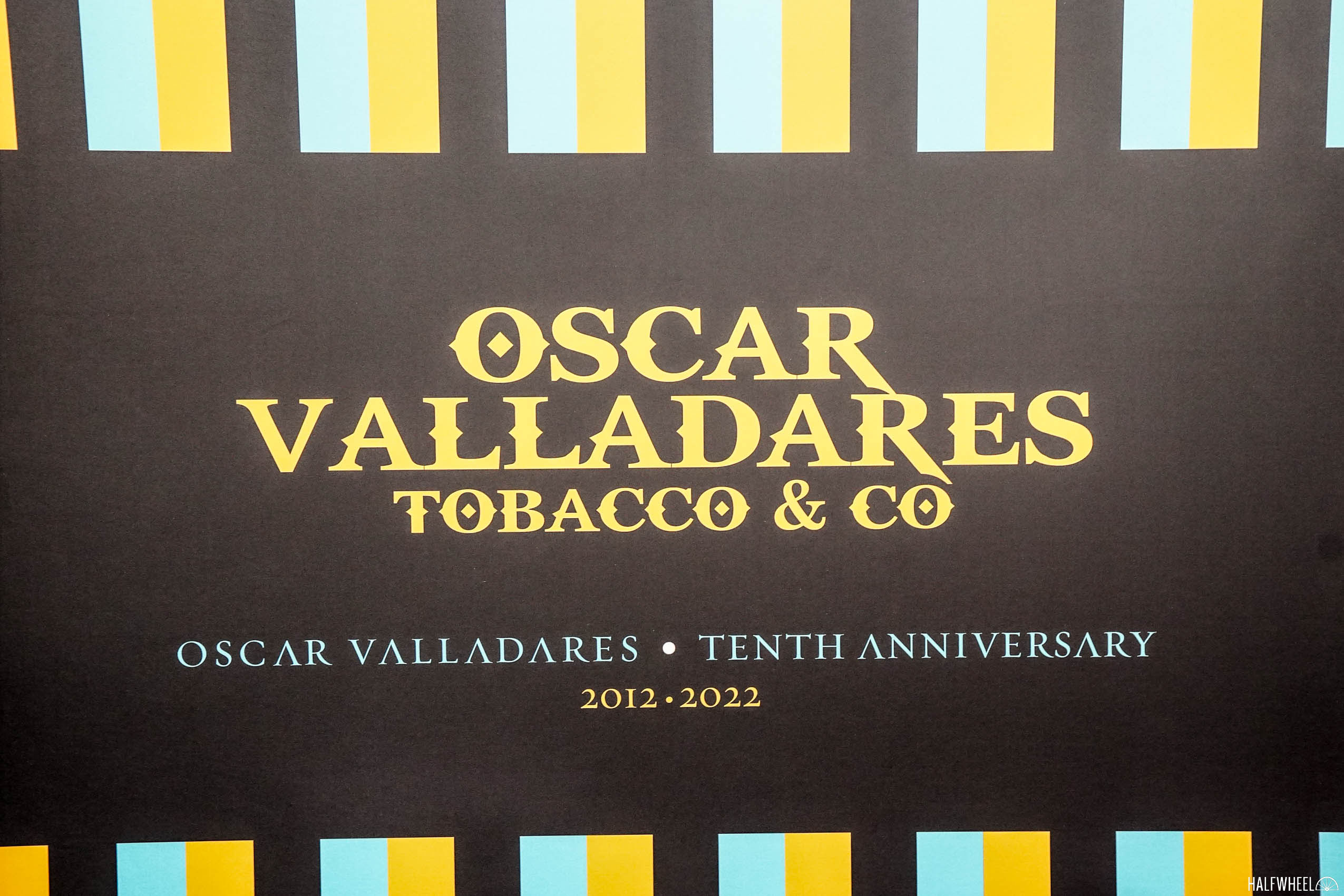 Due to the increasing costs of materials and operations in Honduras, Oscar Valladares Tobacco & Co. has announced that it will be implementing a price increase on its products effective February 1.

While a representative of the company did not provide a specific breakdown of the increases, it will be a 7-9 percent increase throughout the company’s portfolio of cigars. The increase does not apply to the Leaf by Oscar line or any other lines produced by Oscar Valladares Tobacco & Co. for other companies, as increases in those lines will be determined by the companies that own them.

The company had originally planned to implement the increase in 2020, but decided delay implementing it amidst the COVID-19 pandemic.