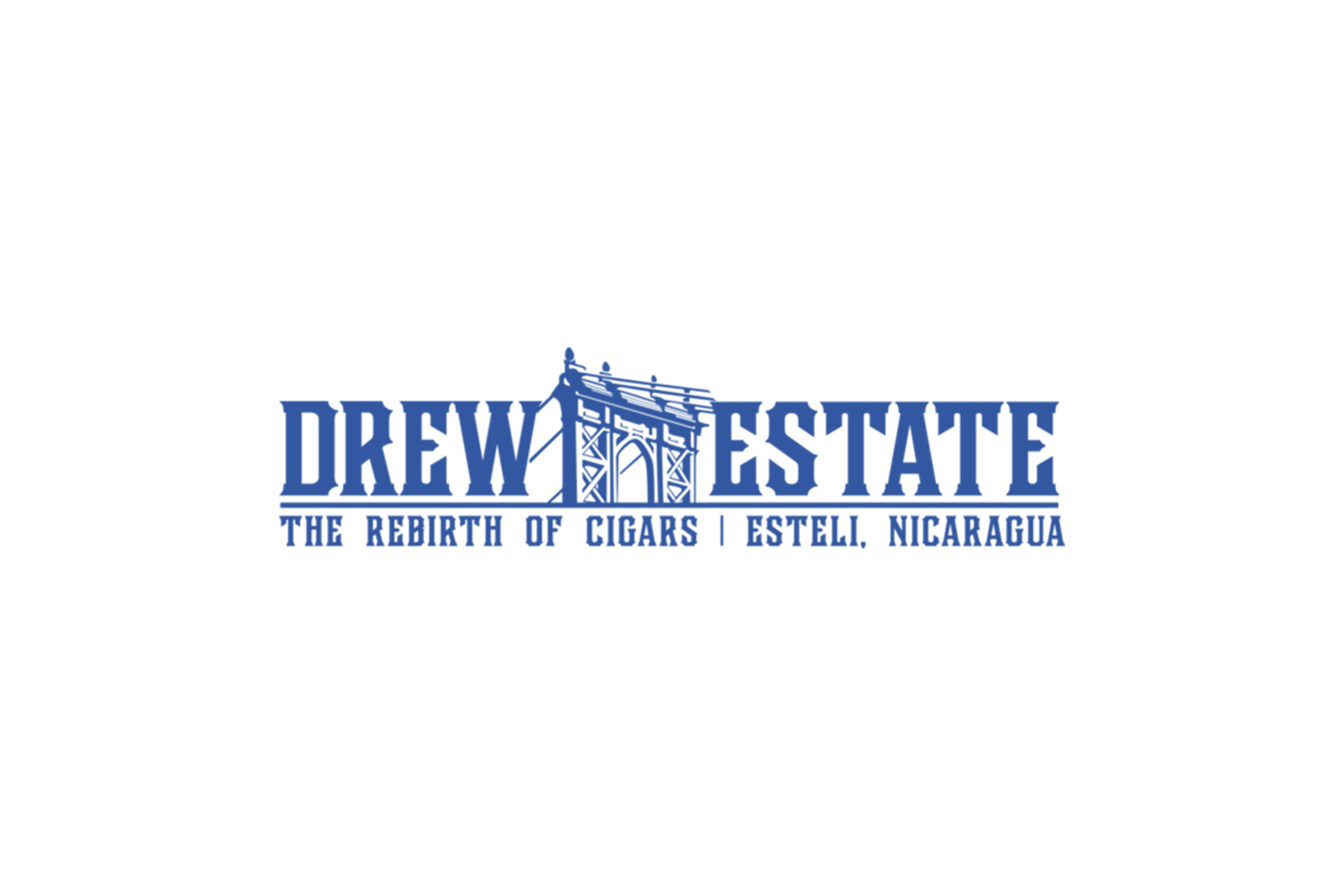 While it’s common for most cigar companies to announce price increases at the beginning of the year, it’s relatively uncommon for Drew Estate, a company that historically makes the price increases mid-year. That said, on Feb. 1, the company will be increasing prices across its portfolio.

The average increase is described as “just under 4.5 percent” according to the company.

“These price actions are a direct result of significant inflation drive, wide-ranging cost increases which include but are not limited to, tobacco, packaging, and labor,” said David Lazarus, the company’s svp of sales, in a letter to retailers. “The primary purpose of these price actions is meant to mitigate a portion of the higher costs noted above. In addition, we took this opportunity to continue our pursuit of price integrity so that pricing across the Drew Estate portfolio is seamless and sensible, from a consumer perspective across types, sizes, and configurations.”