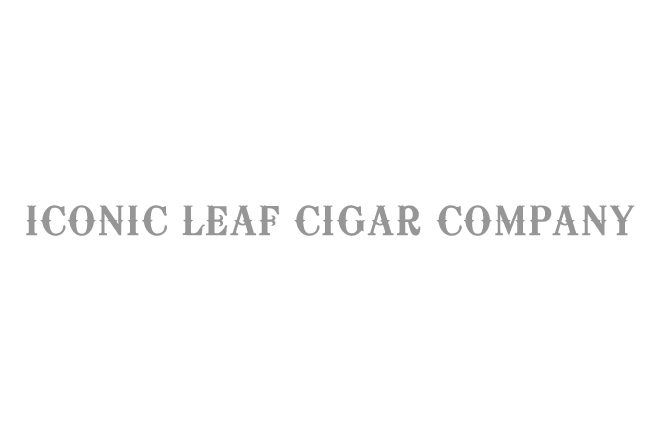 Iconic Leaf Cigar Co. has informed its retailers that it will increase the prices it charges for cigars effective Feb. 1, 2023.

For consumers, the company’s Recluse family of brands will increase by approximately $1 per cigar, while the company’s unbanded private label program—called Factory Production Run cigars—will increase by a smaller amount which is more difficult to calculate. Like many other companies, retailers are generally given substantially more discretion for pricing the unbanded private label cigars.