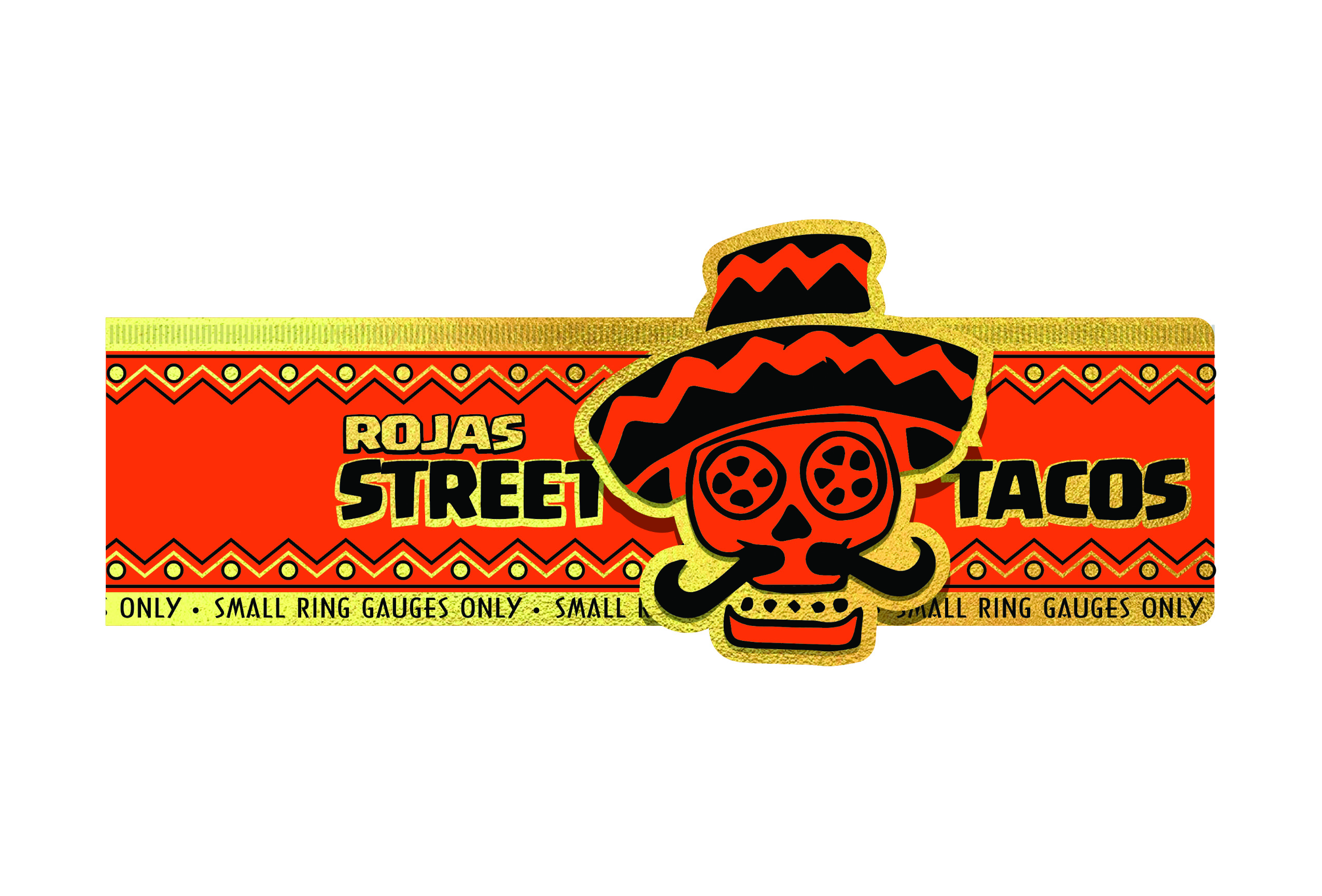 Food has been a fairly popular source of names for cigars, and next month, another cuisine-inspired line is scheduled to arrive at retailers, as Noel Rojas has announced a new series called Street Tacos.

Rojas told halfwheel that the line will eventually contain three distinct blends, but for now he is launching it with Barbacoa. It’s a name that comes from a meat preparation that traces its roots to the Caribbean and Mexico, and in particular sheep and goat cooked over an open fire or via an in-ground oven, but has loosened over time to include different meats and preparations. It’s also the word that eventually became barbecue.

As for the blend, it uses a Sumatra wrapper over a Nicaraguan binder and filler from the Somoto region of the country. It will be offered in a 6 x 50 toro and a 5 1/2 x 46 short corona, with pricing between $8 and $9 per cigar. The cigars are being made at Tabacalera Flor de San Luis in Estelí, Nicaragua.

Rojas expects to have the Street Tacos Barbacoa on shelves by the end of the year.