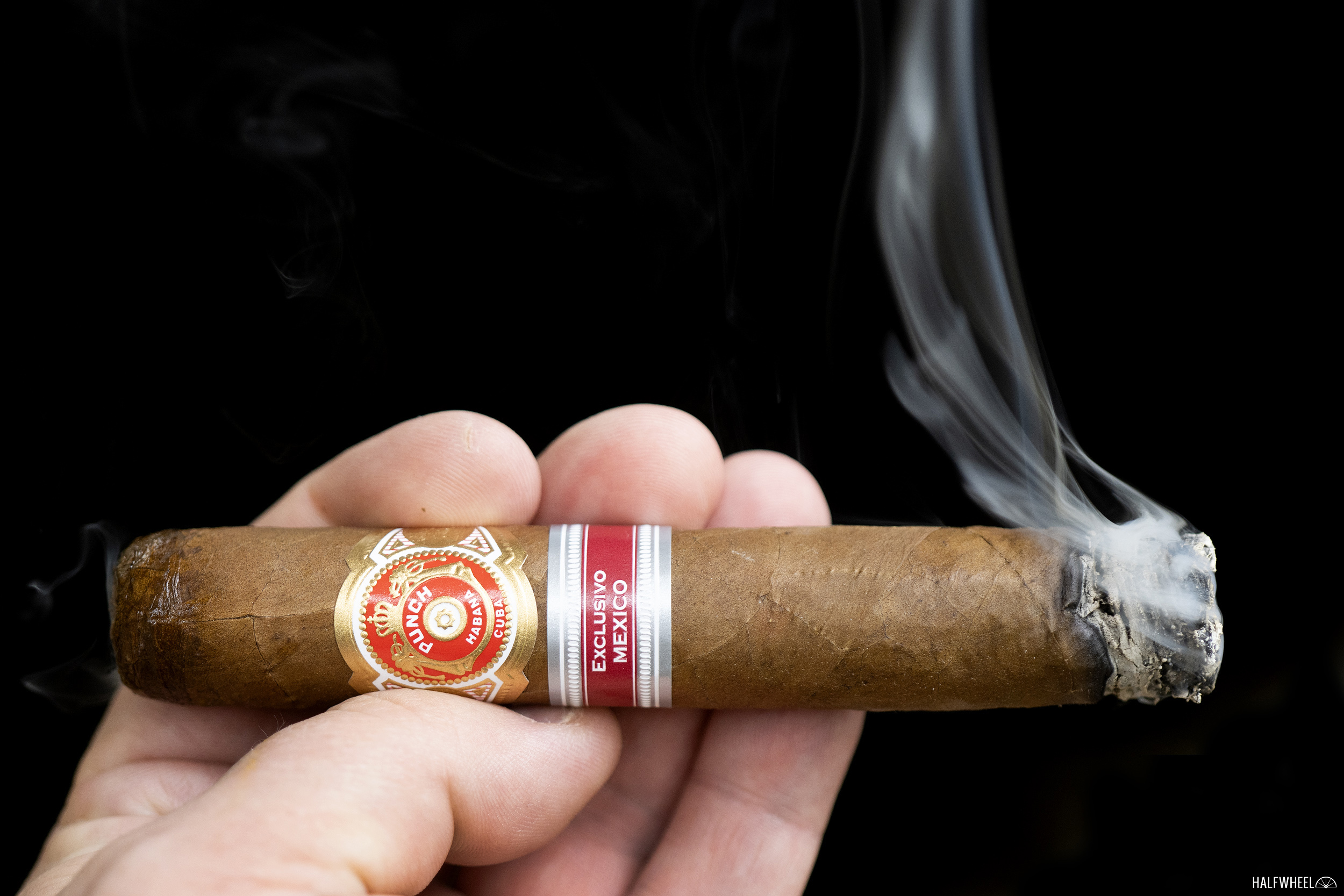 Before last year, the county of Mexico had only been given Edición Regional cigars from Edmundo Dantes, a peculiar brand that Habanos S.A. otherwise does not sell.

That changed in 2018 when it was announced that the county would be receiving the Punch Duke, a double robusto measuring 5 1/2 inches long (140mm) with a 54 ring gauge packaged in boxes of 10. If fans of Cuban cigars find the Duke moniker familiar, there is a good reason: after it was first used for the Romeo y Julieta Dukes—a Edición Limitada release that came out in 2009—it has since used on several Edición Regional releases, as well as the Partagás Serie E No.2, a regular production cigar that debuted in 2011.

The Punch Duke was limited to 60,000 total cigars and although they arrived in the county of Mexico in late January 2019, they did not actually go on sale until March 27. 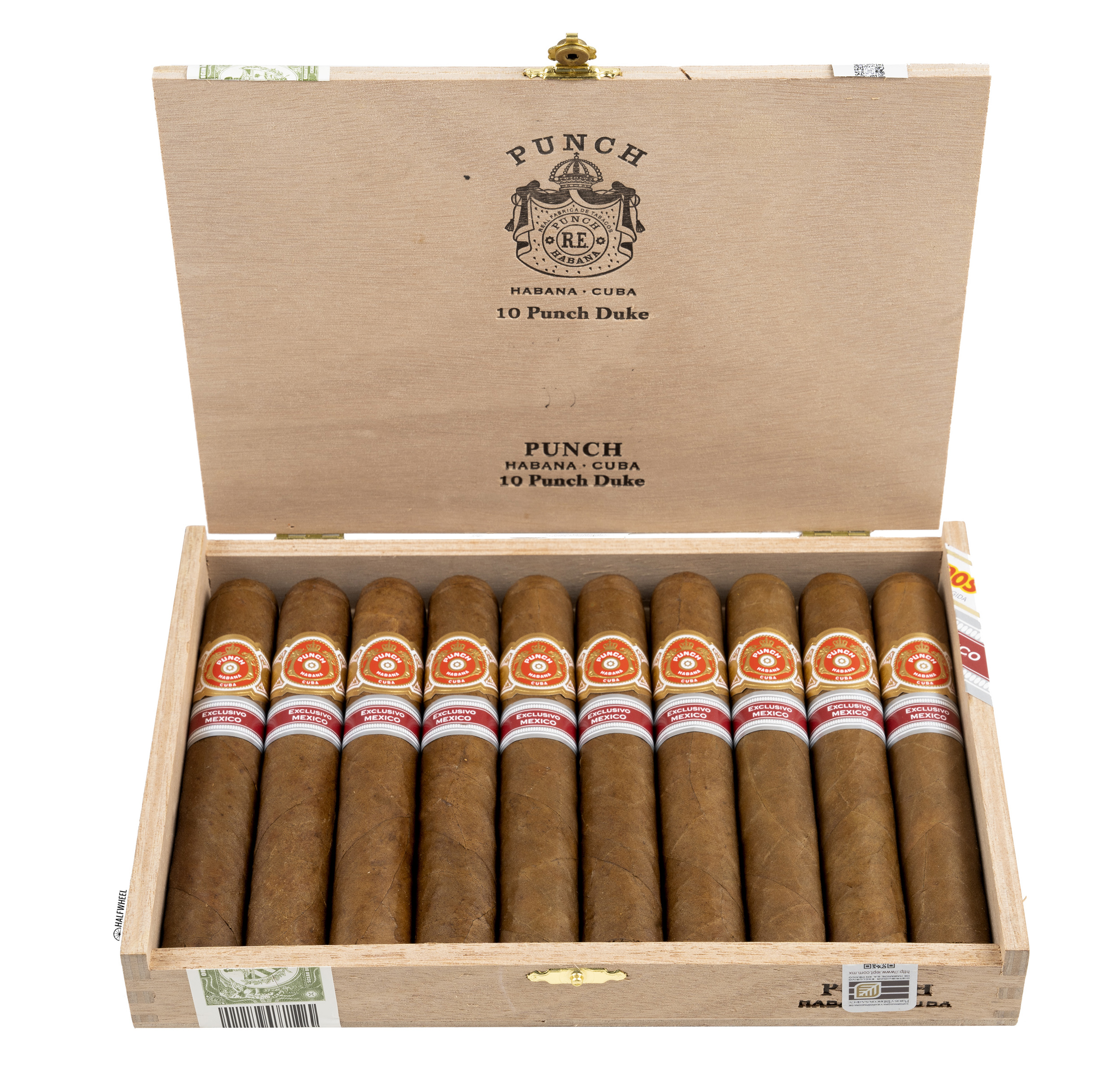 The Edición Regional program started in 2005 and utilizes the 17 local and multi-local brands for their releases exempting the ten worldwide premium global and niche brands. The cigars are limited production releases with a minimum run of 25,000 cigars and are made exclusively for a regional market, which can range from a specific country to a geographic region.They are available for one to two years, after which time the cigar can be added to the line’s current production range. The vitolas used for Edición Regional releases must be selected from current production vitolas, but ones that are not already used by that lineIn addition, r ecent changes, as noted by Trevor Leask of CubanCigarWebsite.com, have included a lifespan of 12 months with release dates generally in August, September and October. In addition, while some regions have received multiple releases in a calendar year, it has been reported that starting in 2012 Edición Regional releases will be limited to one per distributor.

The country of Mexico has now had a total of four different Edición Regional releases: 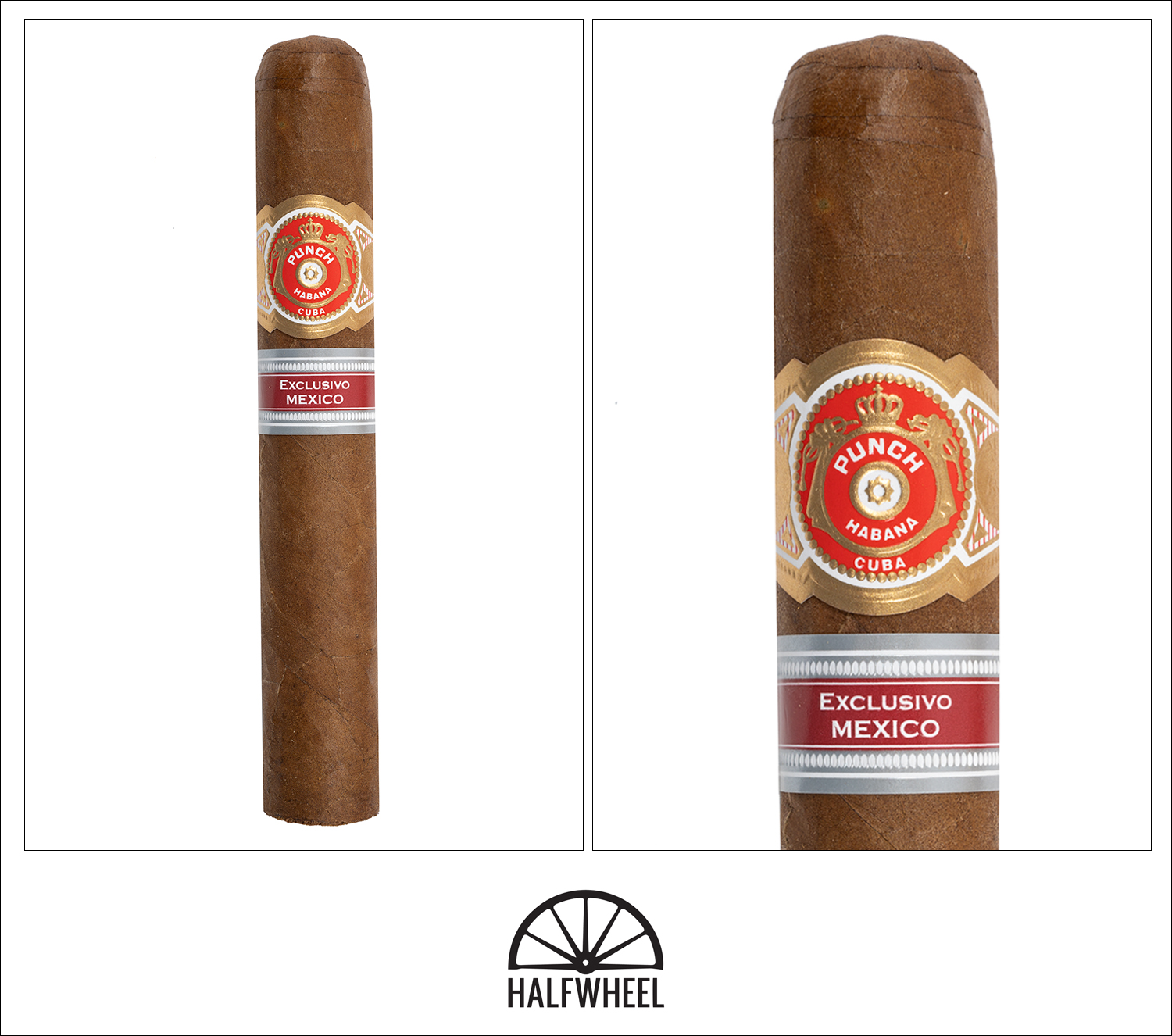 While the color of the golden brown wrapper on the Punch Duke is quite attractive, the overall look is somewhat tempered by the numerous thick veins and lack of any obvious oil. Having said that, there is almost no tooth on the cover leaf and the cigar is surprisingly dense when held in your hand. Aroma from the foot and wrapper is a combination of sweet hay, cocoa nibs, manure, cedar, leather, earth and barnyard, while the cold draw brings flavors of peanut shells, minerals, leather, hay, sourdough bread, a hint of vegetal that reminds me of mushrooms and slight salt on my lips.

After a small blast of spice and white pepper immediately after the foot is lit, the Punch Duke begins to show its cards quickly, with an extremely creamy profile that is dominated by the flavors of both cedar and cashews followed by lesser notes of hay, dark chocolate, cinnamon, generic bread and coffee beans. The creaminess extends to the finish as well, while the retrohale is full of both white pepper and vanilla sweetness. Both the burn and draw are excellent so far, while the smoke production is rolling off of the foot in wave after wave with no sign of slowing down anytime soon. Strength-wise, the Punch starts out easily, smack dab between the mild and medium ranges and has not seemed to budge much as the first third finishes up.

While the overt creaminess continues to be a major factor in the second third of the Duke, the vanilla sweetness on the retrohale morphs noticeably into a very obvious fruit flavor that reminds me strongly of cherries. Along with some still noticeable white pepper, that cherry sweetness combines nicely with the still-dominant flavors of both creamy cashews and cedar, both of which easily take the top spot from secondary flavors of peanut butter, hay, anise, powdery cocoa nibs, cinnamon and baker’s spices. In addition, a slight lemongrass note takes over the finish. Constriction-wise, the burn has started to waver a bit—albeit not even close to bad enough that it needs attention from my lighter—while the draw is still giving me my ideal amount of resistance while the smoke production continues to be good. In terms of strength, the Punch Edición Regional for Mexico increases just a little, moving it a bit closer to the medium mark by the time the second third comes to an end. The final third of the Punch Duke features a number of changes, including a completely new combination of dominant flavors—specifically, dried tea leaves and hay—followed closely by notes of bitter cocoa, cinnamon, espresso beans, creamy nuts, cream, cedar and a touch of floral. There is yet another change in the sweetness on the retrohale—this time to a brown sugar note—while the amount of white pepper is about the same compared to the second third. In terms of construction, the draw continues to impress and while the burn needs to be touched up early in the third, it gives me no more issues after that. Finally, the overall strength in the Punch Duke does finally increase enough to almost make it to the medium mark, but ultimately fails to cross that line, and right I put the nub down with a bit less than an inch remaining. There have been more than a few reviews on this site over the years lamenting on how disappointing specific Edición Regional releases have been, but I am happy the say the Punch Duke is not one of them. In fact, there is an overwhelming number of positive attributes. The construction is excellent. The overall profile that is creamy, sweet and complex with just the right amount of white pepper and lemongrass citrus to move the profile along from third to third without becoming a detriment in any way. In the end, while the Punch Duke is not on the same level as the legendary Mexican exclusives that a came before it, it is easily enjoyable enough to warrant seeking out, both to smoke now and to put down for an extended rest.