There’s a new Edición Regional release in Mexico—and it’s not an Edmundo Dantes. 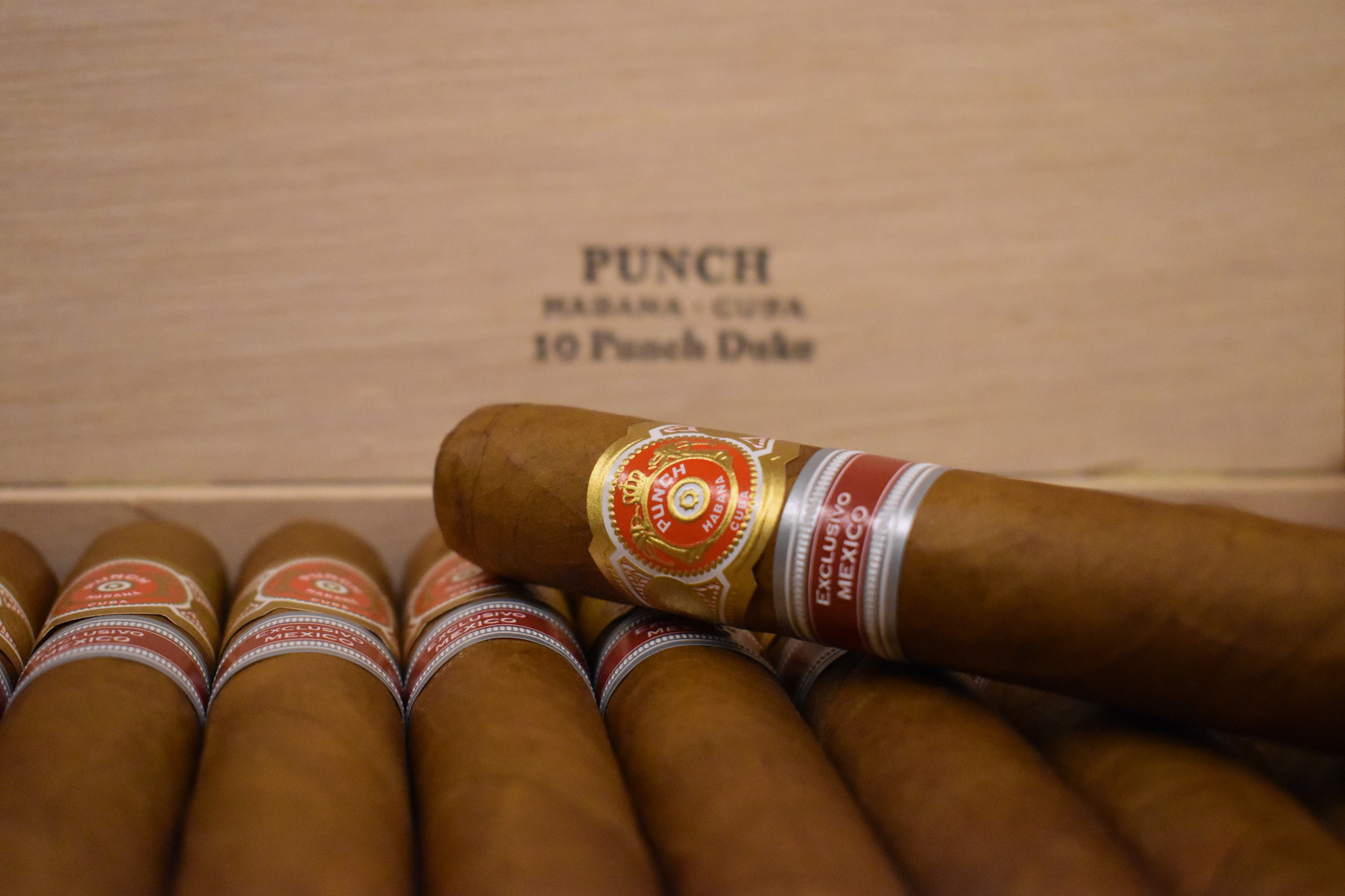 While the cigars might have arrived in Mexico, they aren’t at retailers. Manolo Santiago of Importadora y Exportadora de Puros y Tabacos, S.A. DE C.V., the Mexican distributor for Habanos S.A., told halfwheel the cigars will go on sale March 27, 2019. 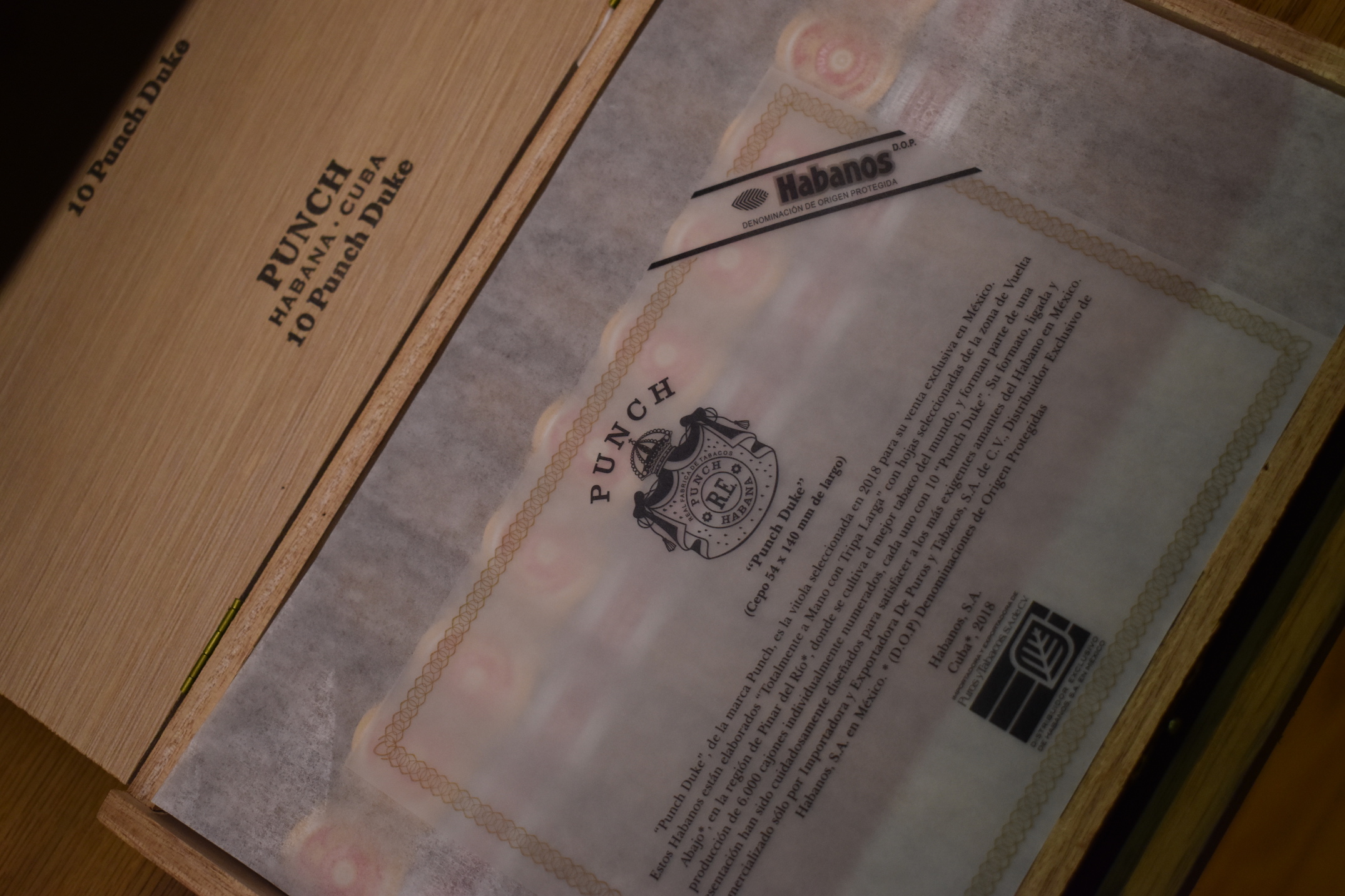 The Punch Dukes is part of the 2018 class of Edición Regionals.