Editor’s Note: Yesterday marked the one-year anniversary of TheCigarFeed. While I’ve already reflected on one year and the future, I guess I’ll reflect on this time last year. We are now about one month away from IPCPR and things are in full swing. Press releases, samples and rumors are already flying around the cigar world. From what I learned a year ago, expect this to get even more hectic. — el nino diablo.

First and foremost, we finished Lancero50, on time. Click here for the reviews. 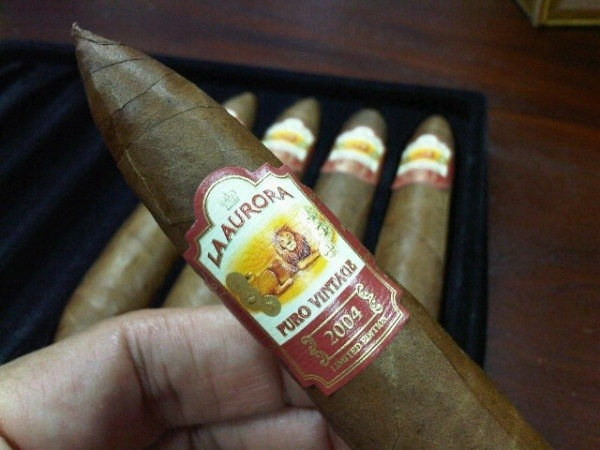 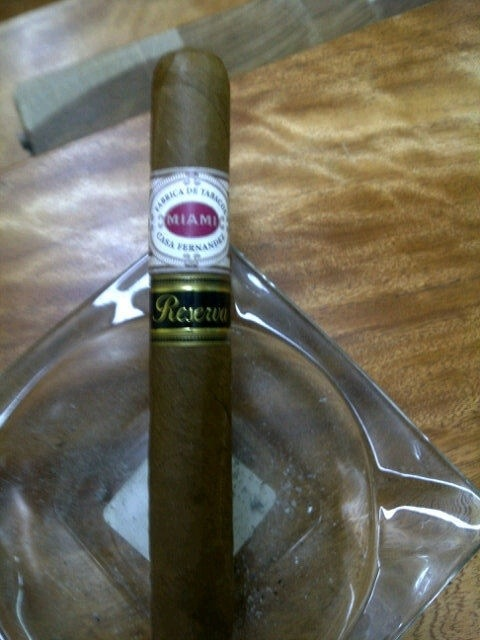 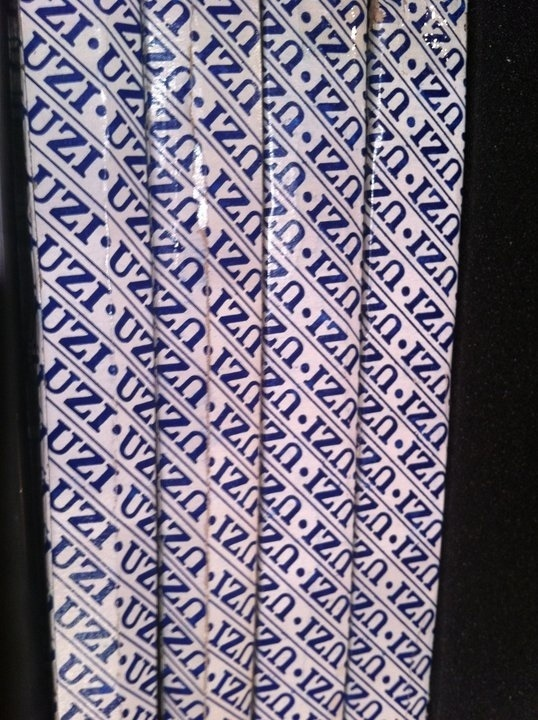 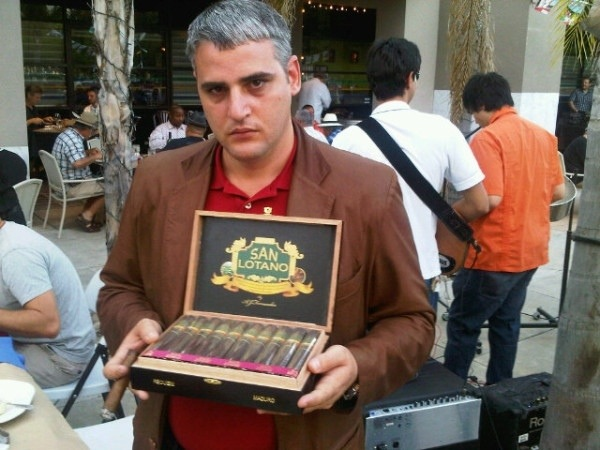 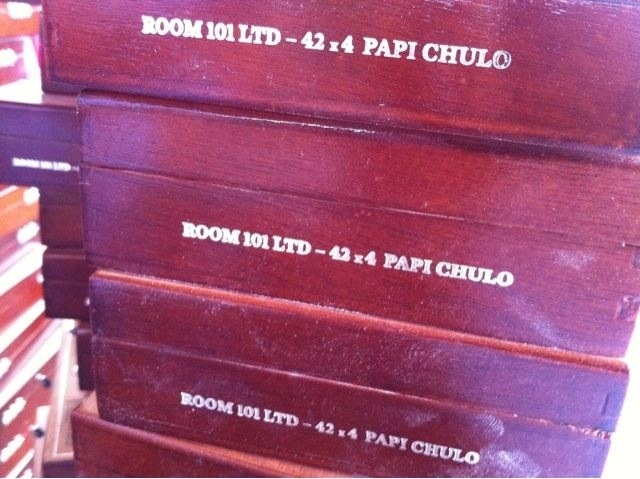 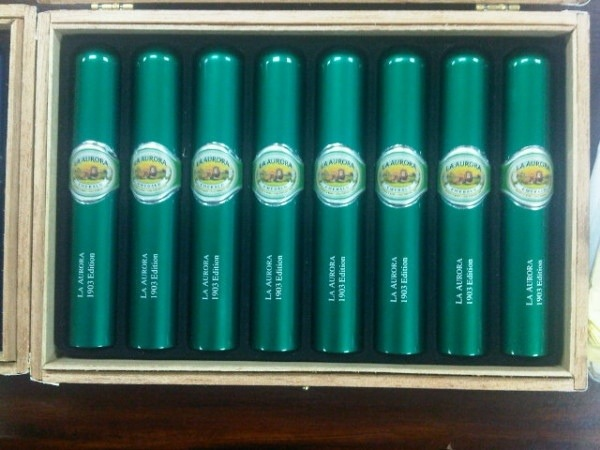 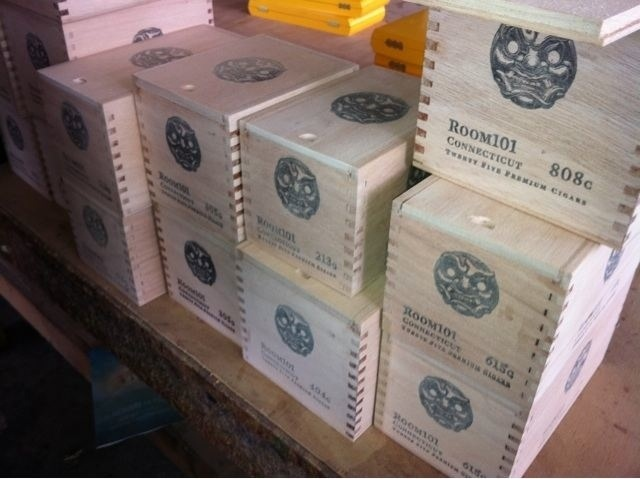 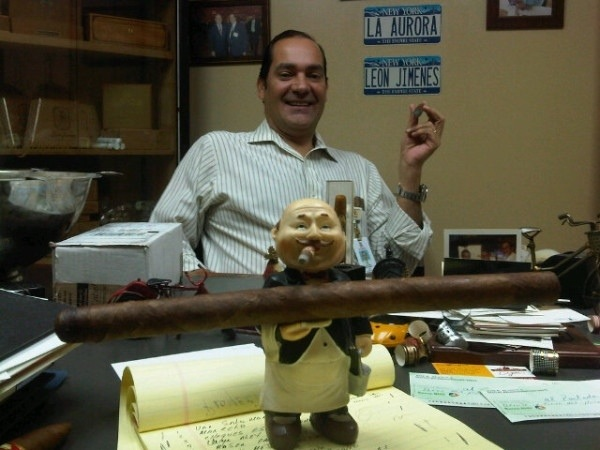 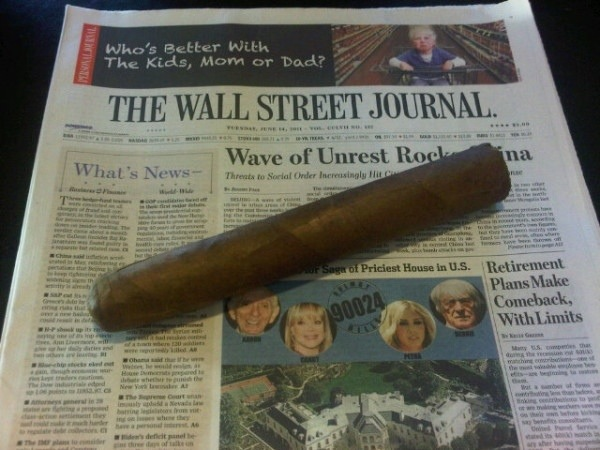 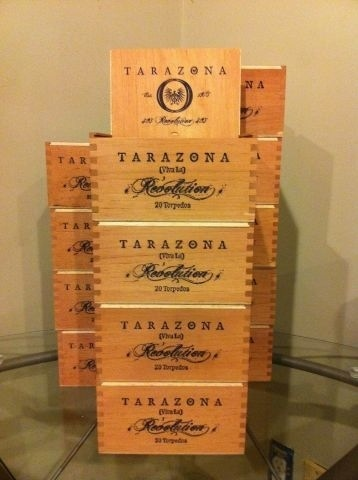 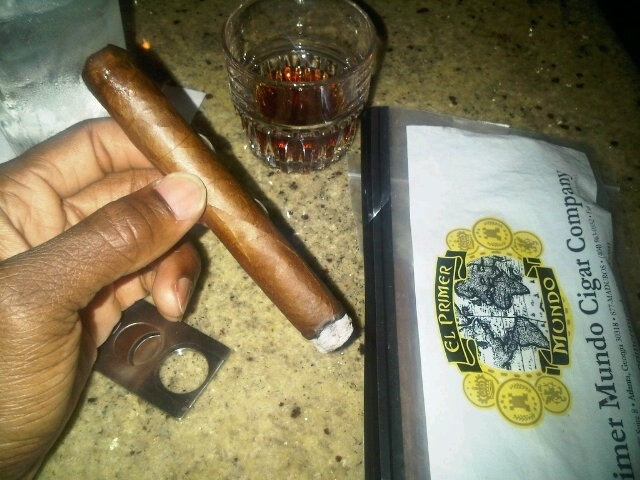 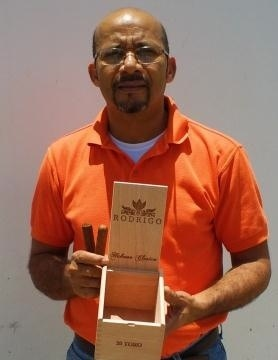 Last Wednesday was a rough day. After almost three decades at Grupo León/La Aurora S.A., José Blanco announced he would retire. It was a bit surreal given that I just had spoke to José the day before. He said, “we’ll talk soon” and Wednesday afternoon, shortly after the news had broken, he called me to tell me, “see, I told you we would talk soon.” After looking back through a few things, it sort of hit me as to how much José will be missed. I don’t really have much more to say, other than I hope that we still see José. If you are in Vegas for the IPCPR tradeshow, José will host his last La Aurora blending seminar on Sunday, I will be there, as it will be memorable. — el niño diablo. 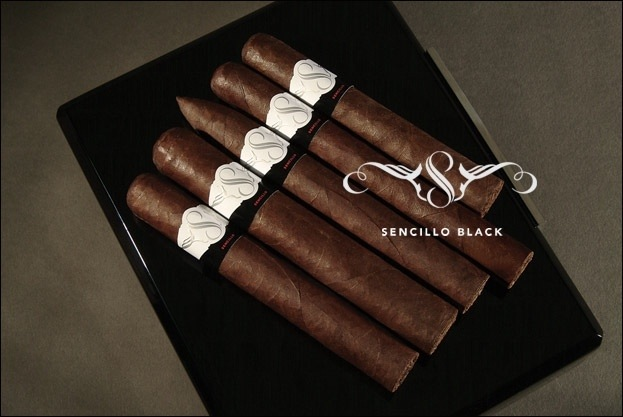 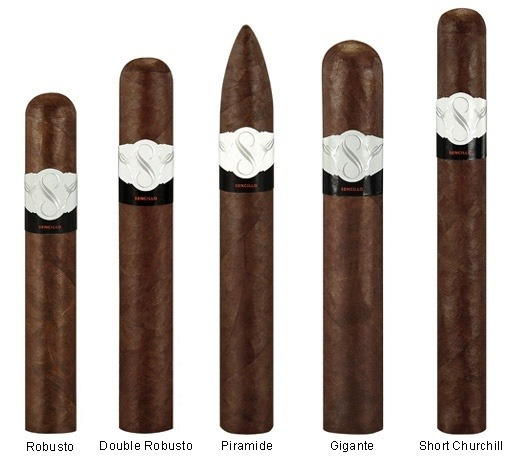 Edit: these are in stores.

The outstanding quality and affordable price of Sencillo Platinum cigars have won them thousands of fans since they were introduced in March 2010. The new Sencillo Black-a collaboration between Nestor Plasencia Jr. and Keith K. Park, the man behind God of Fire and Angelenos cigars and Prometheus accessories-is sure to win the brand even more acclaim.

According to Keith K. Park, Founder and CEO of Prometheus International, Inc. and God of Fire, Inc., the first release of 5,000 cigars in five sizes (1,000 cigars per size) will be delivered to to 15 authorized Sencillo dealers in the week of June 20th, and the second release to all authorized Sencillo dealers in September. Park states, “Nestor and I had been talking about doing a project together for many years. When we decided to add a Nicaraguan blend to our brand portfolio, Nestor and I worked on the Sencillo Black blend together for over a year. The cigars were ready last year, but Nestor and I decided to age them longer to deliver a more polished and flavorful taste to our customers. I am so happy that we are finally releasing Sencillo Black.”

All five sizes of the Sencillo Black have a similarly smooth character, but each one emphasizes different aspects of the flavor profile-and each one provides a unique smoking experience. Sample them all to find your favorite, or simply keep a stock of each one on hand to suit any setting.

The Double Robusto has the purest tobacco taste of the different Sencillo Black cigars. The smooth, sophisticated, leathery flavor of its perfectly aged Habano Colorado wrapper predominates. Its long finish lingers on the palate, intensifying the flavor and making the Double Robusto the ideal choice for smokers who appreciate classic tastes.

The elegant Piramide has the most exotic flavor in the Sencillo Black line, with a slight citrusy tang and undertones of sugar and vanilla-almost like a wedding cake. All these flavors dance atop the solid, leathery flavor of the Piramide’s perfectly fermented Nicaraguan, Honduran and Mexican tobaccos.

The biggest and mildest of the five sizes of Sencillo Black cigars, the Gigante presents an incomparable combination of smooth taste and full flavor. Its subtly savory, mildly sweet taste is mellow but full from first light to the last inch. Those who love large, flavorful cigars are sure to find the Gigante one of their all-time-favorite smokes.

The longer sizes of Sencillo Black have a delectable, subtly sweet taste – a character that is most pronounced in the Short Churchill, which suggests the irresistible flavor of perfectly browned cornbread. Although it smokes a bit hotter than the larger Piramide and Gigante, it is paradoxically smoother. It is hard to resist lighting a second one immediately after the first is finished.

“Tosa Cigars, out of Cleveland, Ohio, is expecting their cigars any day now from Torano Family Cigar Company. Their premiere blend consists of an Ecuadorian Habano wrapper with a Dominican binder, as well as a filler with Dominican, Nicaraguan, and Peruvian tobaccos. They are expecting to have an official release party in early August for any retailers, consumers, or media personnel that may want to take the trip up to Cleveland for it. Any other questions or comments for Tosa Cigars, be sure to check out the website, which just launched last week, for contact information.”

Toraño put this out, they had no comment on the ongoing legal issues between Sam Leccia and former employer Oliva.

(Miami, FL) June 13, 2011- The Toraño Family Cigar Company is proud to announce that they will be the exclusive distributor for the newly formed Sam Leccia Cigar Co. effective June 14, 2011. This distribution agreement brings together two entities with different styles and looks, but that nonetheless share the same enthusiasm and innovation in producing the highest quality cigars.

“We are excited about working with one of the industry’s most creative minds. Sam Leccia has a unique energy and approach to the cigar industry. We look forward to the collaboration between our two companies,” saidCharlie Toraño, president of Toraño Family Cigar Company.

“I have always had great respect and admiration for the Toraño family. Their expertise and history in growing tobacco and manufacturing great cigars is well known. Since their announcement last year whereby they took back control of the distribution of their brands, it’s clear that Toraño is focused on expanding its distribution company and providing tobacconists with the service and cigars they deserve. I strongly feel that this team will play an invaluable role for the growth of Sam Leccia Cigar Co,” said Leccia.

Packaging on this release is cool, I promise.

(Miami, FL) June 20, 2011: Toraño Family Cigar Company is proud to announce the launch of the family’s newest brand: Loyal, which will be hitting the shelves this July. The Toraño family will unveil its newest creation at the upcoming 2011 IPCPR in Las Vegas.

“Carlos Toraño Sr. has always maintained that anyone who enjoys a cigar deserves to smoke a great Toraño blend at an affordable price. For decades, Carlos and his son, Charlie, have remained loyal to this philosophy of providing outstanding value to cigar lovers. Loyal provides value, quality, consistency, and most importantly, an abundance of flavor.”

“Our new brand Loyal is dedicated to my father’s long standing commitment to provide exceptional quality cigars without breaking the bank. To him cigars were never a far reaching luxury, but one of life’s simple pleasures”, said Charlie Toraño president, Toraño Family Cigars. Loyal will be available in a 5×56 Robusto, a 6 1/8 x52 Torpedo, a 7×47 Churchill, and a 6×60 BFC, all with an MSRP between $4.95-$5.50.

Displayed in attractive 21 count boxes, the Loyal blend features fillers from Nicaragua and the Dominican Republic, combined with a Nicaraguan binder and dressed in an oily Ecuadorian Sumatra seed wrapper. Loyal is a solid, medium bodied smoke, that intrigues the palate with a spicy, peppery start and then transitions to a variety of rich flavours with notes of coffee and brown sugar.

The announcement of Loyal comes on the heels of recent exciting news from the Toraño Family Cigar Co. In the past 30 days Toraño announced distribution agreements with Graycliff and the Sam Leccia Cigar Co. The Toraño’s see no slowing down till the IPCPR in Las Vegas as they are putting the final touches on yet another brand which will be announced in the coming weeks. Stay tuned!