Under the agreement, Padilla will be able to use an “abstract lion” in its branding. The agreement also ensures that Padilla will be able to sell its existing product with old branding. Padilla filed for a trademark with a lion inside the logo in 2011. La Aurora claims that it has been been using a lion on its products since 1926. La Aurora is owned by the León family, whose last name translates into lion. 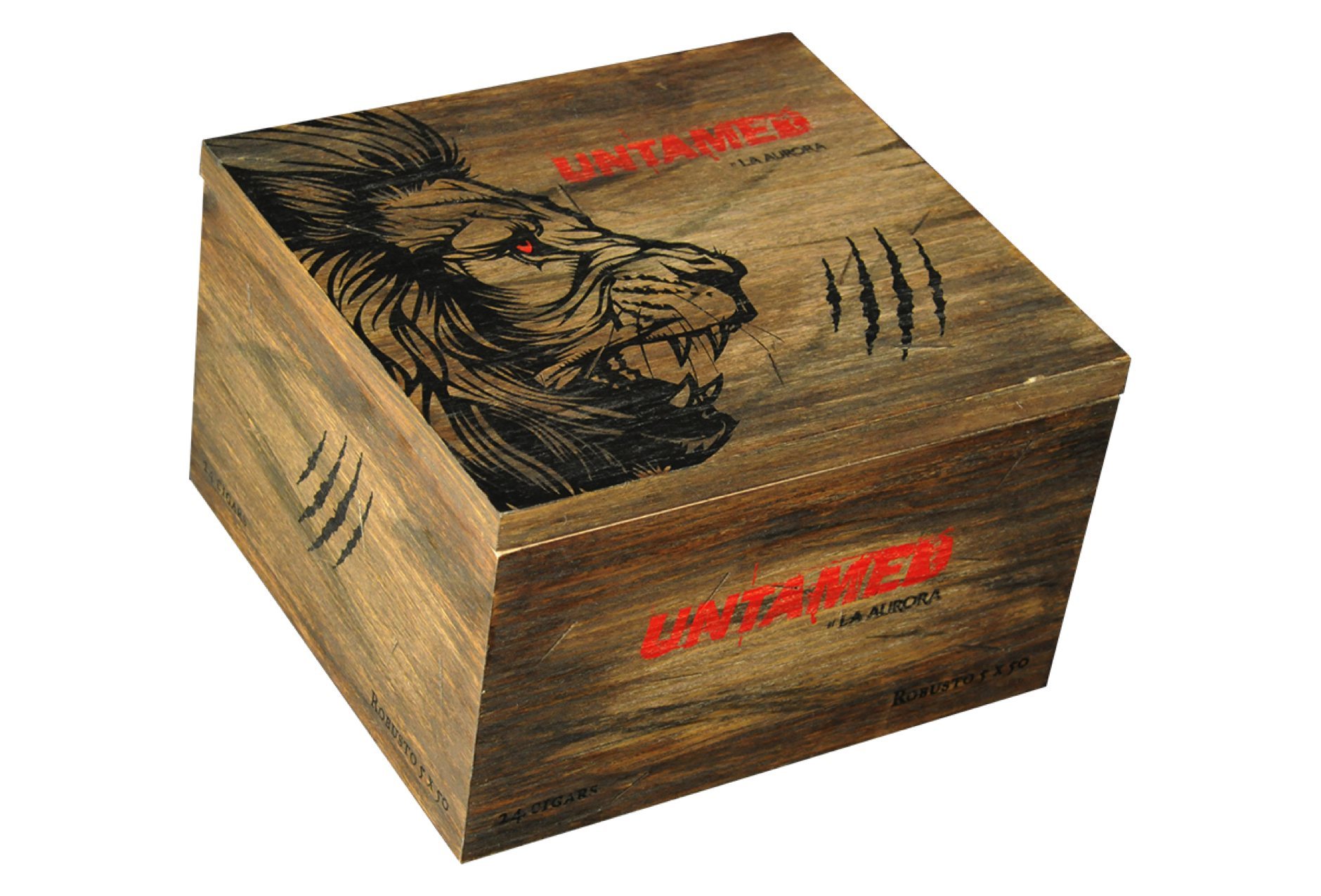