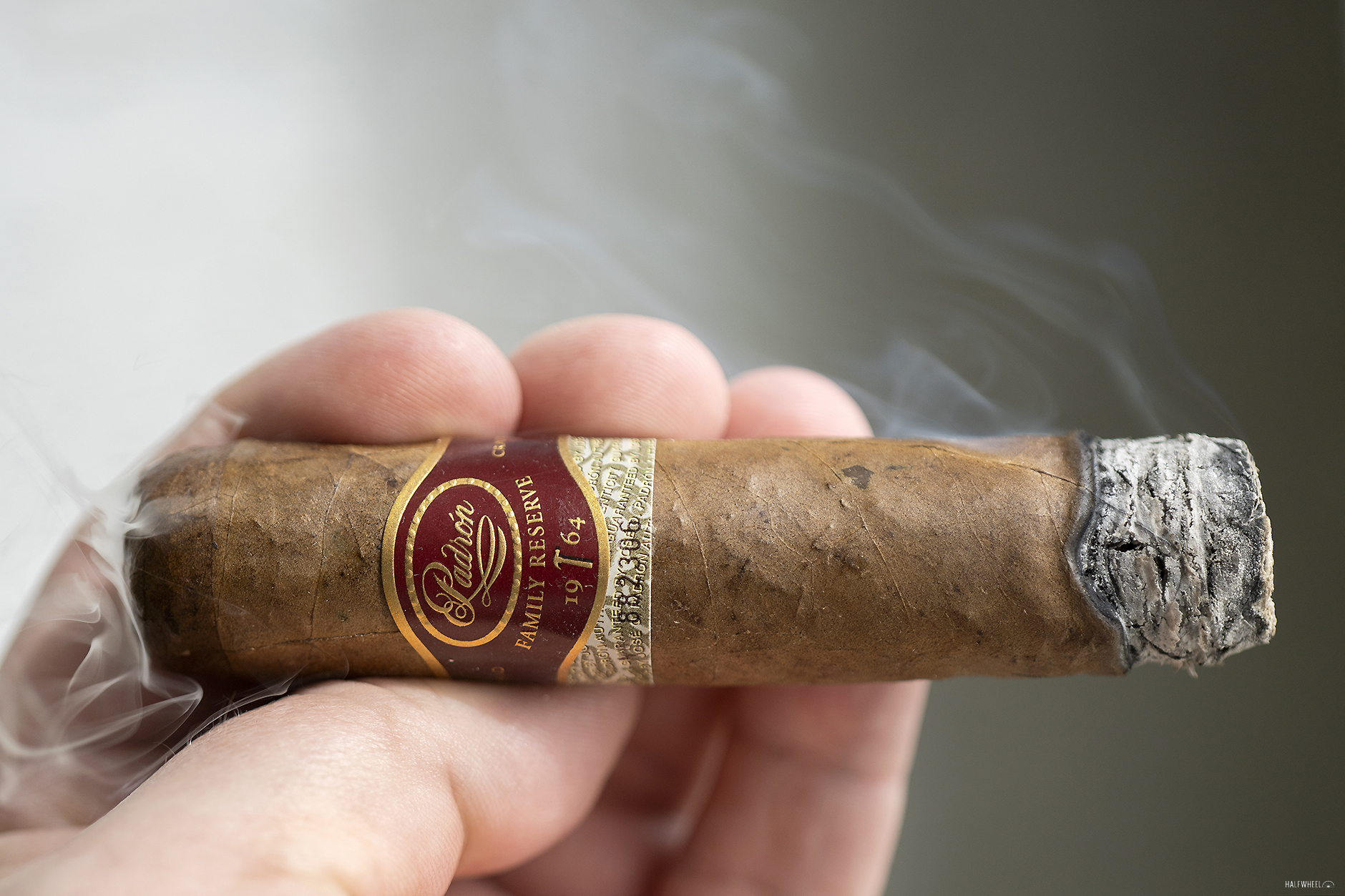 New creations from Padrón are not exactly an every day occurrence, so when the company showed off the Family Reserve No. 95—a 4 3/4 x 60 petit gordo—during the 2021 PCA Convention and Trade Show last July, people took notice.

As has been the case with many of Padrón’s releases, the No. 95 is named after an important anniversary in one of the company’s history; in this case, it is to honor what would have been the 95th birthday of José Orlando Padrón, the company founder who was born in 1926 and passed away in 2017. Every cigar within the Family Reserve Series is named after a number, either a birthday of José O. Padrón or an anniversary of the cigar company he founded in 1964. 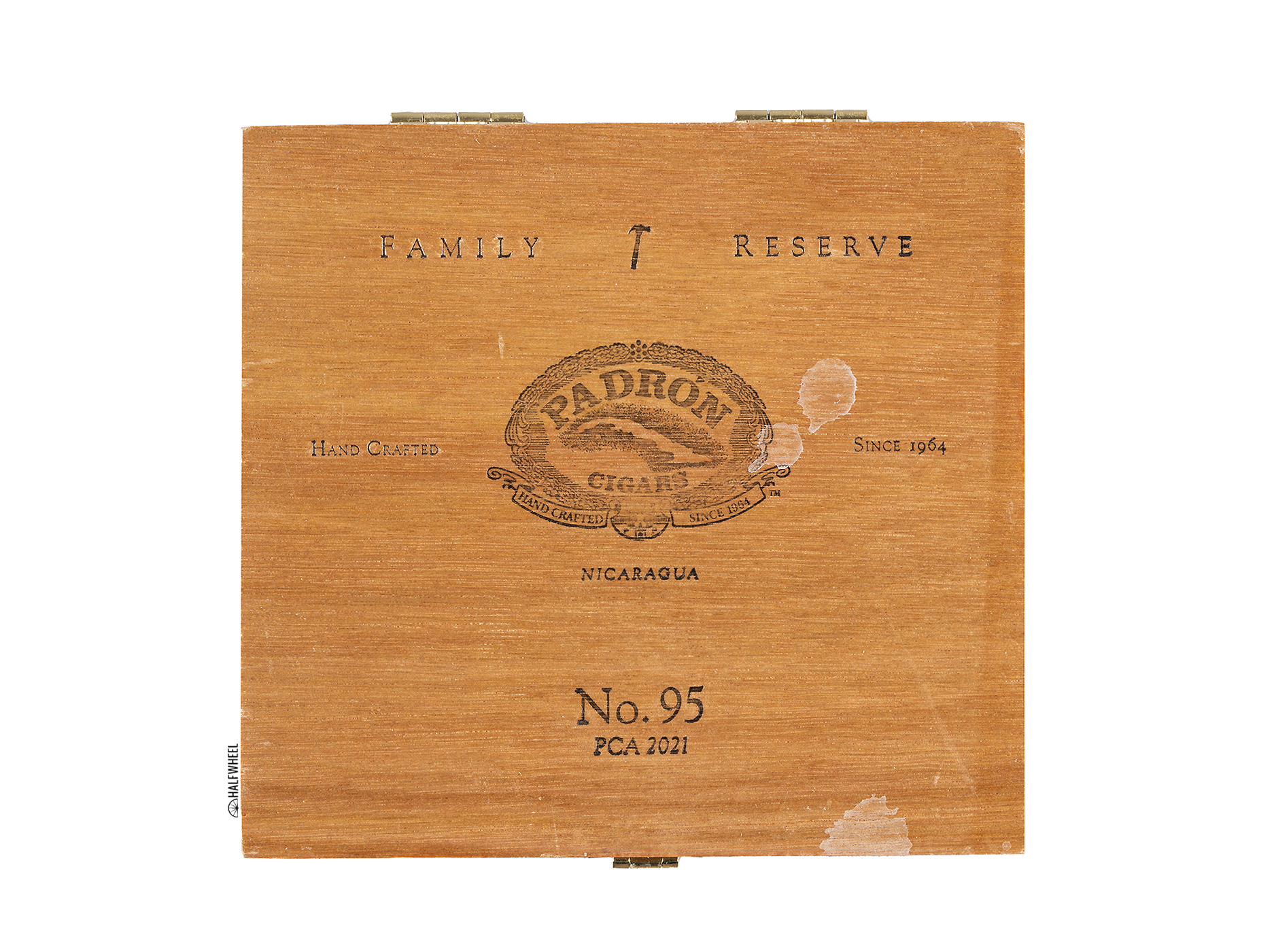 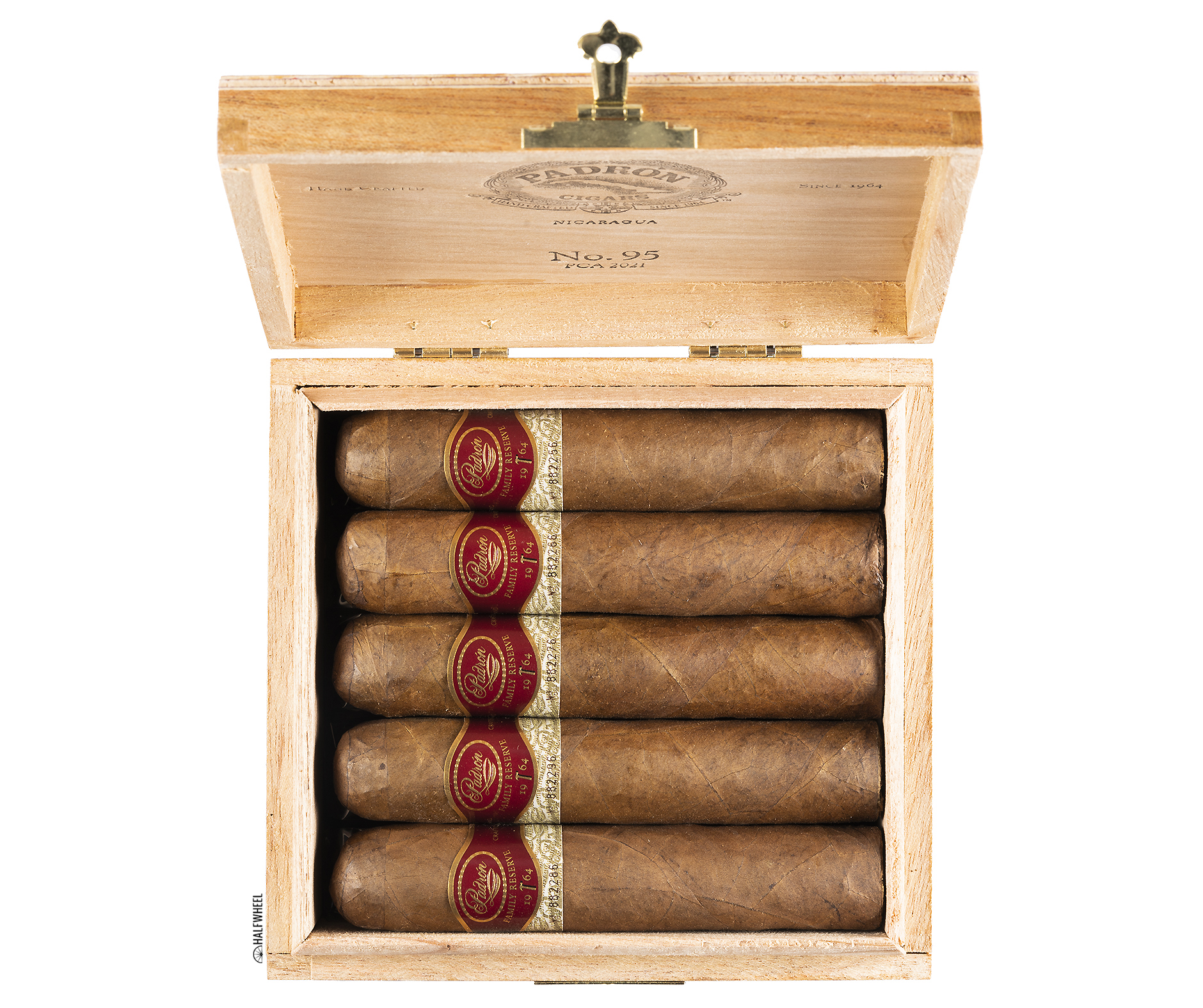 Like the other vitolas in the Family Reserve line, the No. 95 is a Nicaraguan puro available with either a natural or maduro wrapper leaf that incorporate some of the company’s most aged tobaccos. Both versions are packaged in 10-count boxes that carry the same MSRP of $29.50 per cigar or $295 per box, and the cigars were sold exclusively to retailers who attended and placed orders at the aforementioned 2021 PCA Convention & Trade Show.

If you are a bit confused by the numbering system Padrón uses, you would not be alone. Thankfully, my colleague Charlie Minato was kind enough to put together a list:

Although both the Padrón Family Reserve No. 95 Natural and Maduro were originally been slated to be available in late 2021, boxes did not begin to ship to retailers until March 2022. In addition, while Padrón has not released exact production numbers, the company previously stated that it is a limited edition based on what retailers ordered at the show. 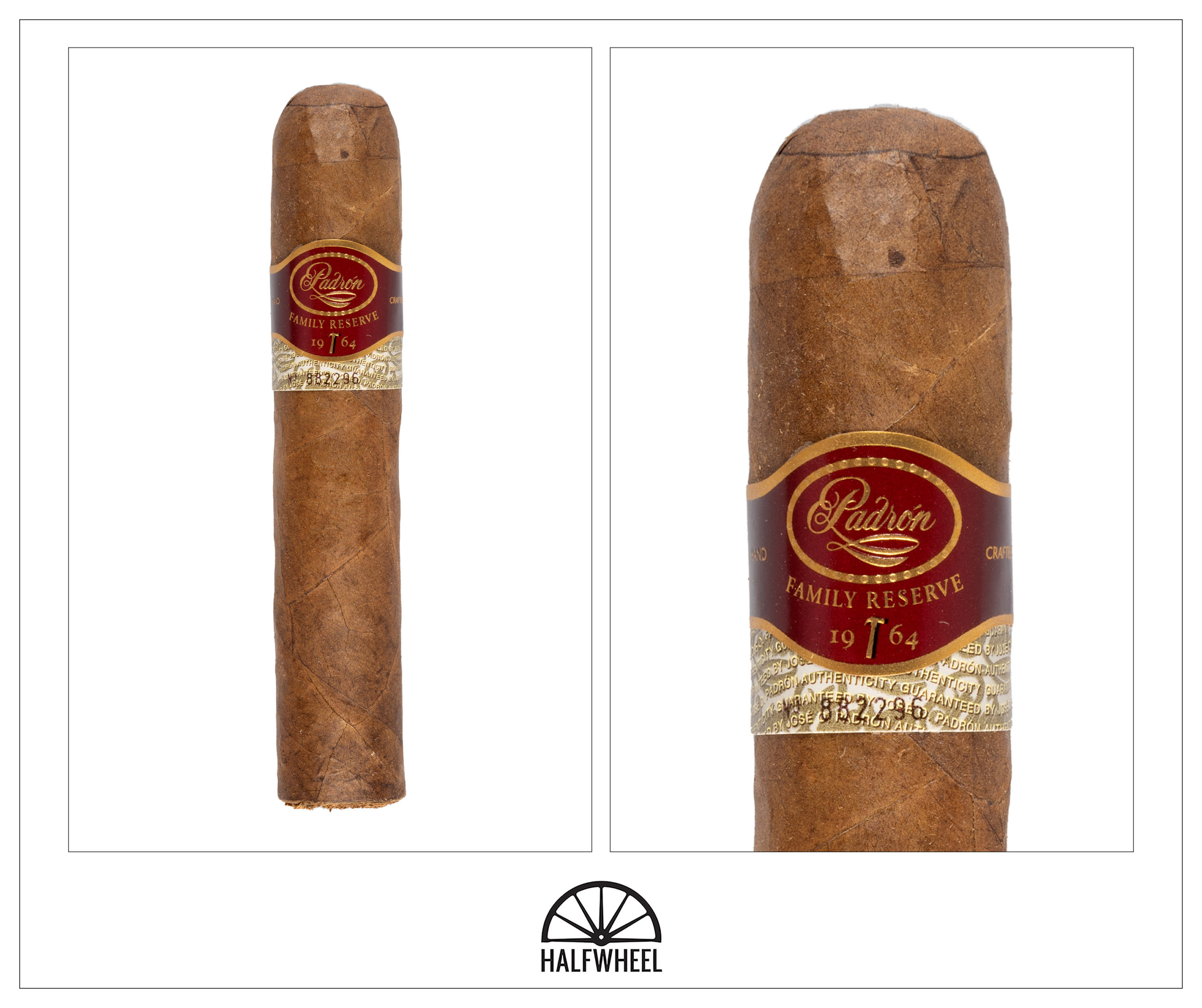 It is a bit odd to see a round cigar with a Family Reserve band on it, but once I get past that, other aspects of the Padrón Family Reserve No. 95 Natural jump out at me. For example, the milk chocolate brown wrapper that is silky smooth to the touch, despite being covered in bumps and veins. There is also plenty of oil present, and while two of the cigars are nicely firm when squeezed, one sample is so obviously under-filled—as detailed below—that I can easily pinch it together between my fingers. While there are a number of aromas wafting from the wrapper like earth, manure, cedar, black pepper, sweet cream and a floral note, none are all that much stronger than any other. However, the notes emanating from the foot are another matter altogether, with intense flavors of raisins, gritty earth, dark chocolate, leather tack, barnyard and strong black pepper that are easily discernible. After a straight cut, the cold draw brings flavors of creamy cedar, dank earth, cocoa nibs, aged leather, generic nuts, sawdust and black pepper along with some light vanilla bean sweetness.

After lighting the foot of the Padrón, aggressive blasts of both spice and black pepper are easily the only things I notice. While both calm down somewhat after a few puffs, they remain strong enough to have some major impact on the rest of the profile in the first third. As they recede a bit, more flavors become discernible including a gritty earth and hay combination that easily tops the profile. Secondary notes include not only strong roasted coffee beans but also leather, cinnamon, toasted bread and a slight bit of cloves, while the retrohale features plenty of black pepper and vanilla bean sweetness similar to what I tasted on the cold draw. Flavor and body are both at a solid medium by the end of the first third, while the strength hits a point just slightly above that. In terms of construction, all three cigars feature an extremely loose draw after a straight cut—although all three are still smokable—and plenty of smoke. Two of the three samples have no problems with their burn but the last cigar runs into issues early on that need to be corrected twice with my lighter.

The aforementioned spice and black pepper combination continues to loose intensity during the second third, although both remain noticeable in the profile. While the gritty earth stays put, the hay note is replaced by a flavor that reminds me of Hershey’s Cocoa powder. Additional flavors of leather tack, hay, cloves, peanuts and a slight vegetal note flit in and out at various points, while the black pepper and vanilla bean sweetness on the retrohale remain at about the same levels compared to the first third. There is a bit of a metallic note on the finish of one sample, but it is never strong enough to have much impact on the profile as a whole, and disappears completely by the time the final third begins. Flavor remains at medium, but both the body and strength end the second third hand-in-hand at medium plus. Construction-wise, there are very few differences when compared to the first third: all three cigars produce smoke like a grass fire, all three cigars feature draws that are just on the cusp of being too loose to enjoy, and while two of the three samples give me no burn issues, the final cigar—yes, the same one that had problems before—needs another two corrections with my lighter to stay on track. 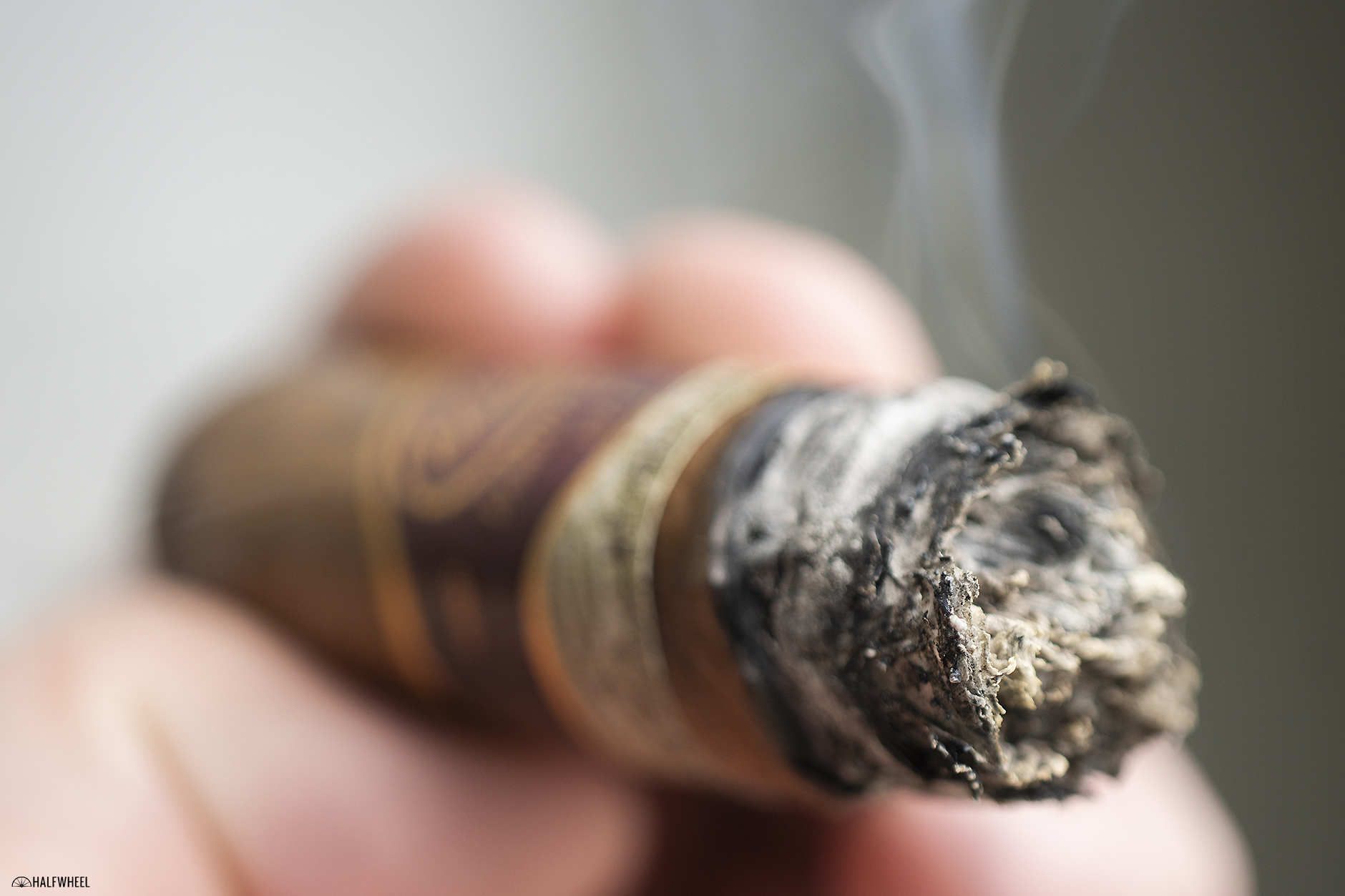 The final third of the cigar mirrors the preceding third in couple of different aspects including the top flavors—which continue to be a combination of gritty earth and cocoa powder—as well as the secondary flavors like leather tack, hay, cloves and peanuts. Every once in a while, I taste new notes of sourdough bread and cinnamon. There are some changes as well, including a massive increase in the amount of black pepper on the retrohale—sadly, the amount of vanilla bean sweetness does not follow suit and remains at about the same level—as well as a noticeable increase in strength, which not only pushes into the cigar into the full category but also affects the balance noticeably. Along with that, the flavor has increased to full, while the body ends up just under the full mark. Smoke production continues to flow copiously, the draw on all three samples continues to be looser than I prefer and while one sample continues along its excellent path in regards to burn, two of the cigars need attention from my lighter to avoid any larger issues. 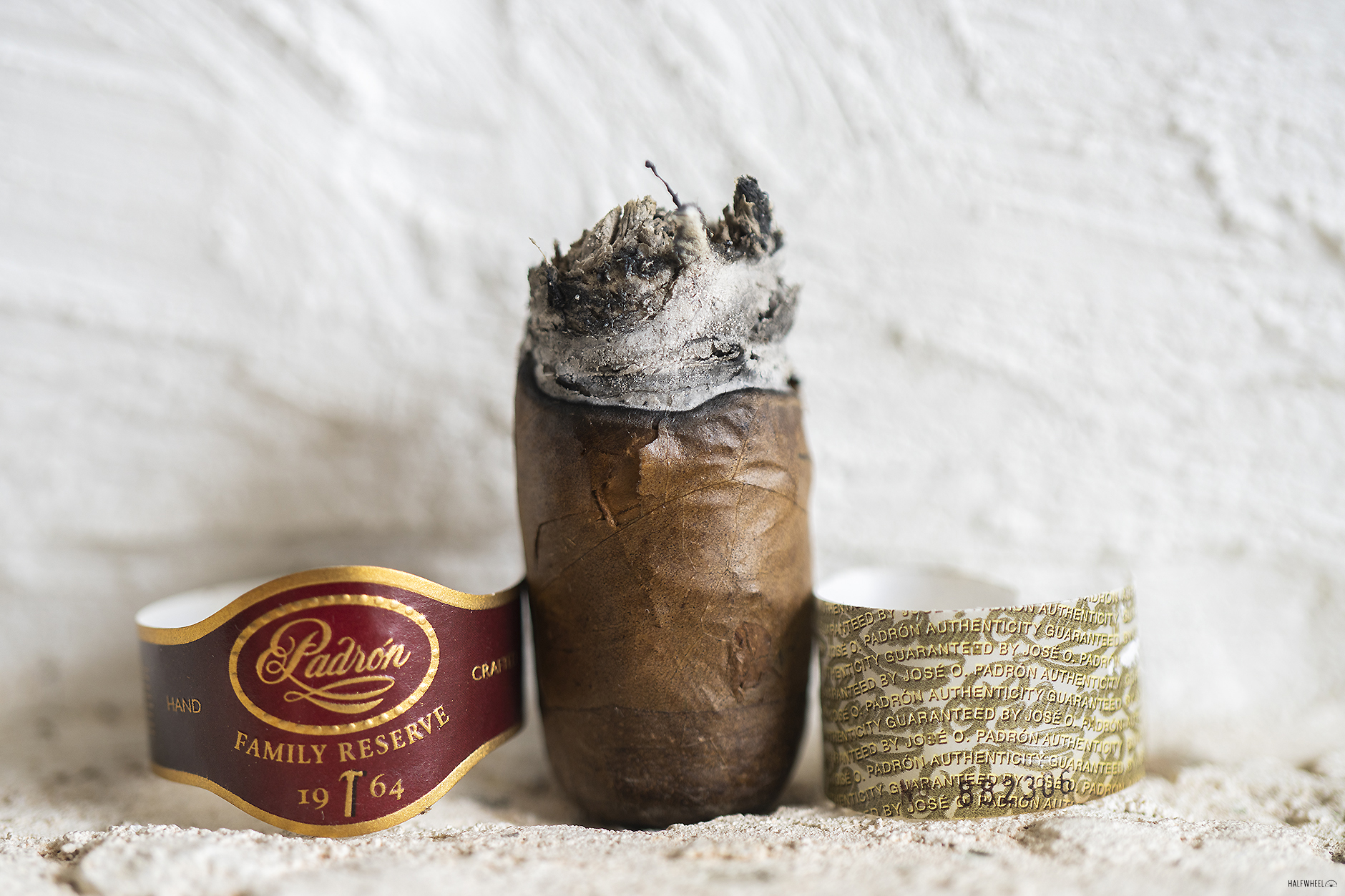 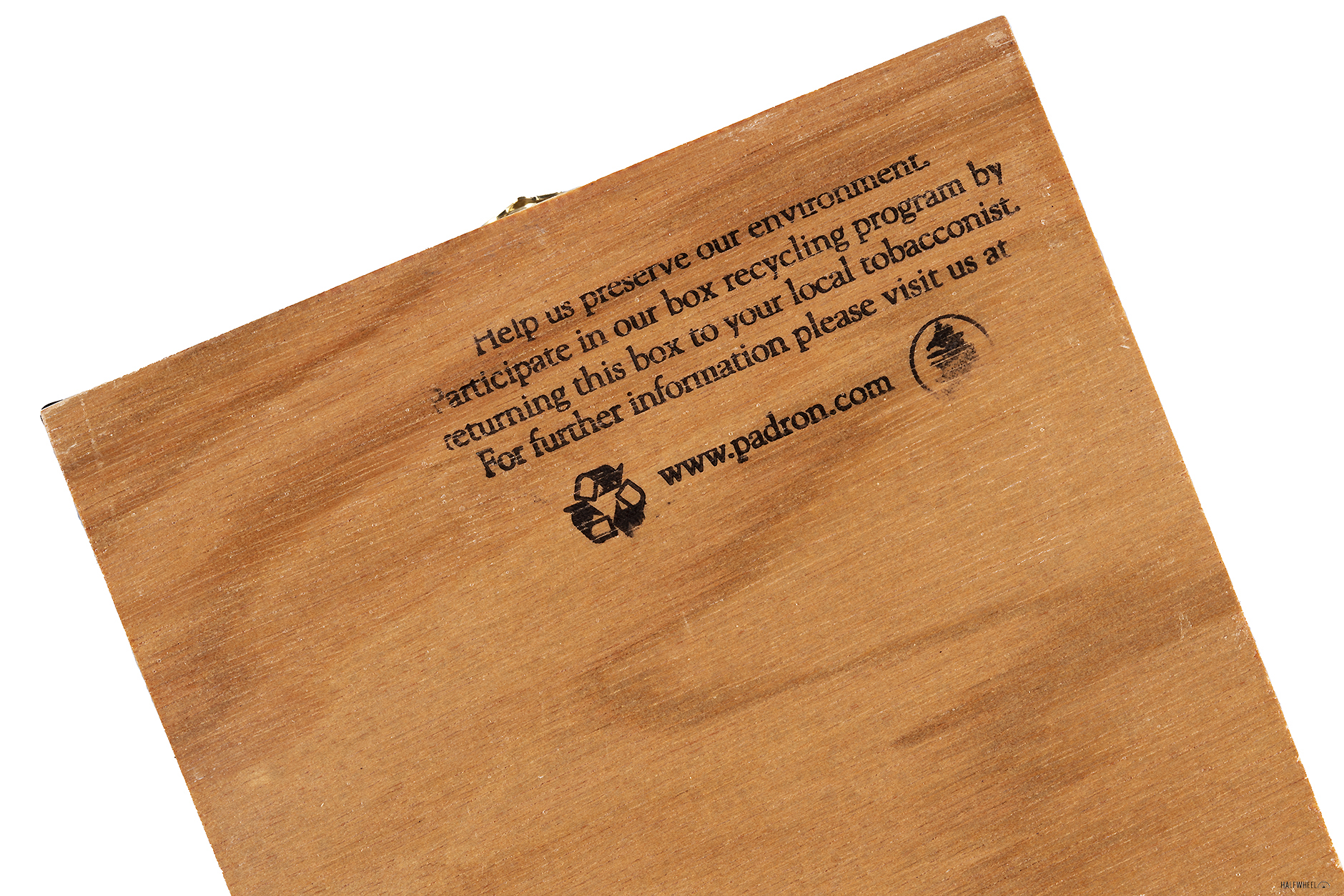 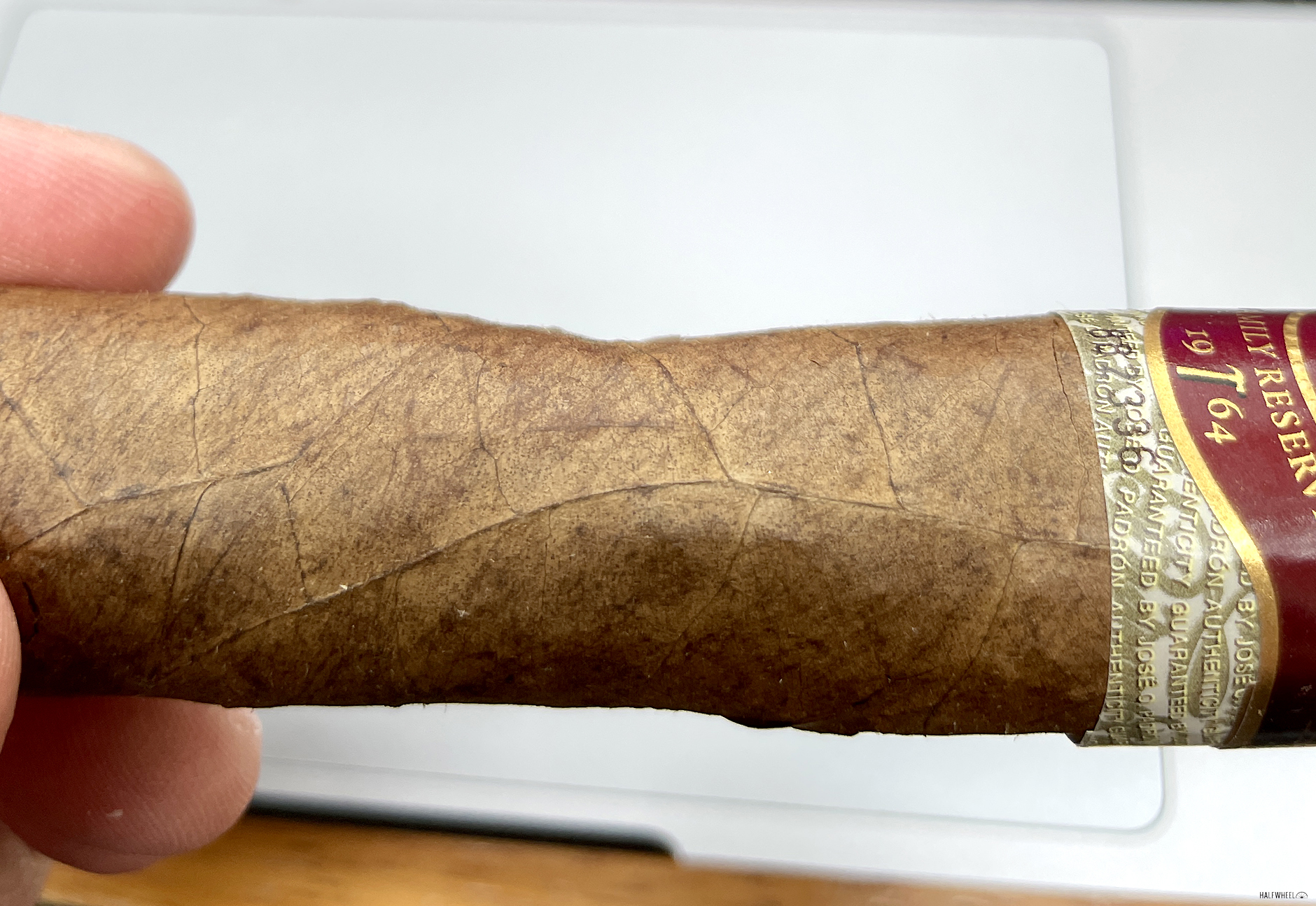 From the first few puffs that almost blew my head off with a combination of black pepper and spice, I knew the Padrón Family Reserve No. 95 Natural was going to be on the stronger, spicer side. I was not disappointed in that regard, but the profile also includes enjoyable flavors of gritty earth, cocoa powder and hay. In addition, there is a nice vanilla bean sweetness on the retrohale that—amazingly enough—does a fairly good job of holding its own against the aggressive black pepper that is also present, at least until the end of the cigar. Unfortunately, there were some issues with construction—on one sample in particular—and the overall balance of all three cigars I smoked were thrown off significantly in the final third after the strength became almost overwhelming. While I would love to see what impact a year or so of aging has on the blend, if you are looking for a 60 ring gauge Padrón to smoke immediately, I would try the maduro-wrapped version of this blend.