This year will mark 15 years Smoke Inn has been in business. If you aren’t familiar with Smoke Inn you really should check them out. They have been providing the South Florida cigar community with great customer service, a knowledgeable staff and a wonderful selection since they opened up. Abe Dabenah is the owner and all you have to do is speak with him for a few moments to realize that he is very passionate about cigars. This isn’t just a business for him, this is a way of life, and that shows in his dealings.

The Padrón 1964 SI-15 is something very special in that it will be the largest Padrón cigar produced to date, coming in at a whopping 6 x 60. We are told the blend of this cigar has not been altered in any way—except what is necessary to make a larger cigar—it’s everything you would expect from the 1964 line, but we are told this size has really created something unique in the way it smokes and tastes. All the tobacco in these cigars have been aged for at least four years.

This Padrón cigar is the second installment of a four-part series of 15th Anniversary cigar releases that Smoke Inn will have this year. You may remember the Tatuaje Anarachy at the end of 2010, that was the first installment and we are told the third installment will be a box-pressed My Father cigar this summer, with a Fuente cigar to follow in the fall. 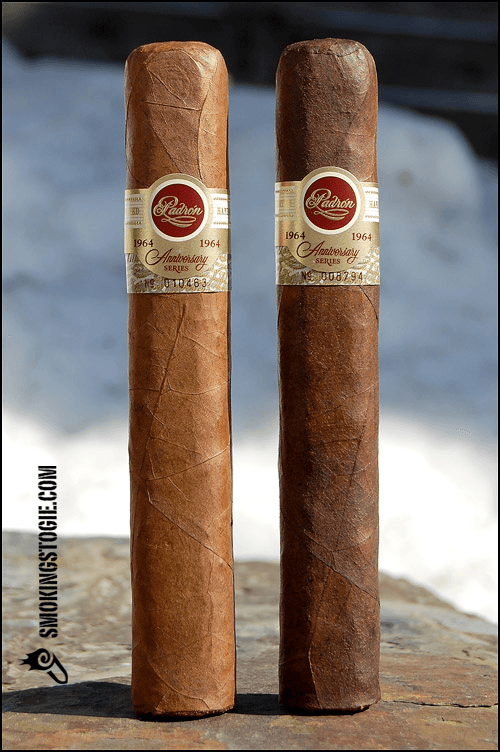 As with the regular Padrón 1964, line this Smoke Inn 15th Anniversary will come in Natural and Maduro wrappers and will be available in five-packs and 15-count boxes. This cigar is massive and it’s really cool to see a Padrón cigar this big! Visually it’s everything you would expect from a Padrón 1964, it has a gorgeous milk chocolate wrapper with little veins here and there and a seamless wrap. The cigar itself is firm but also has an airy feel to it and with most Padrón cigars you know it’s going to be a loose draw. The cigar has a wonderful box press to it  and a nicely applied cap at the top with a flat head. It feels very smooth in the hand with a little bit of an oily sheen. The pre-light aroma was everything Padrón with a ton of earthy aromas, a lot of cedar and aged tobacco. The cold draw was as I expected very loose but with wonderful flavors of cedar and earth.

Starting off in the fire third the first thing I wrote was “This thing is a smoke stack!” I mean it literally produced massive white clouds of smoke. Initial flavors were excellent, a lot of cedar and coffee. The profile is very toasty with a nice spice and pepper kick. The finish is long and clean and is peppery and leathery. Indeed a good start.

Coming into the second third the flavors increased and got much deeper. The coffee turned more espresso like with a little bit of bite and I got a nice rich dark chocolate flavor. The cedar hung in the background with a little bit of nuttiness and the long peppery and leathery finish offered a nice balance to everything else that was going on. The burn is good, getting a little wavy at times but nothing needing touching up and the draw while very loose doesn’t bother me as it’s allowing me to get a ton of smoke out of it. 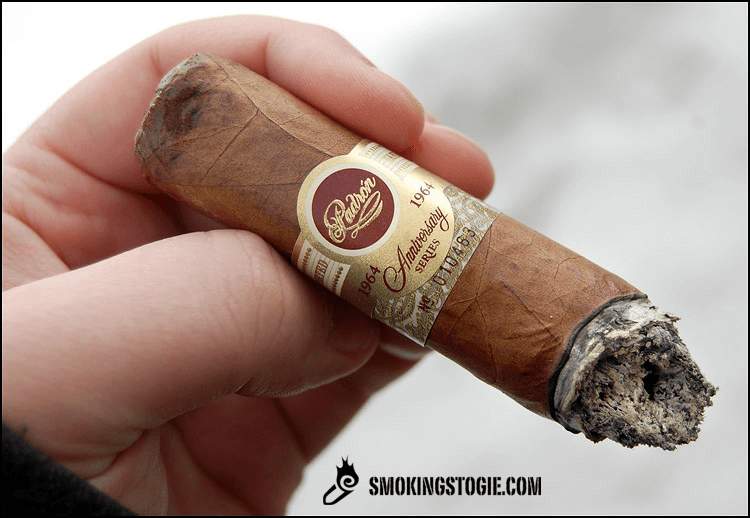 Finishing up in the final third the cigar mellows out considerably. It gets very creamy through the nose and the cedar returns to the forefront and shows some real aged qualities. The dark chocolate turns to more of a sweet cocoa and there is a nice nutty flavor on the finish. The pepper and spice are still present, but are very mellow and just offer up a touch of depth and complexity. Despite it’s mammoth size I was able to nub this easily. 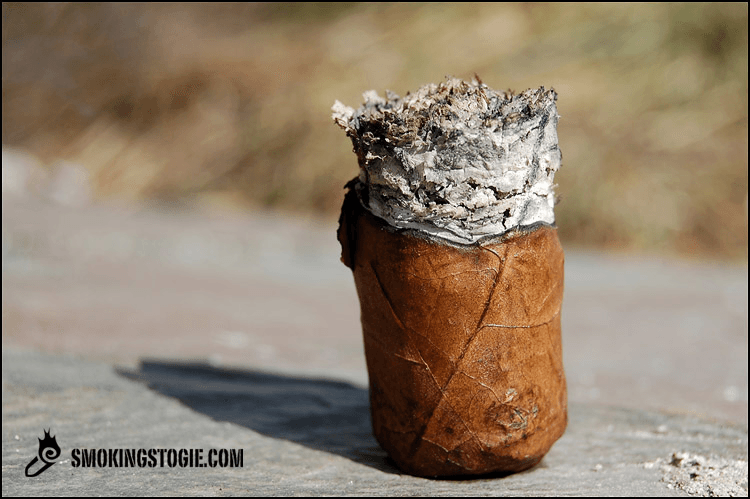 I really enjoyed this cigar and while the internal blend is no different than the regular 1964 line I thought it offered a completely different smoking experience. It had the most smoke production out of any cigar I have had and it offered an incredibly cool and flavor smoke. I really liked how it went from a real spicy beginning to a full flavored middle and finished with a mellow profile at the end. Each third offered a change from the last and when smoking a cigar as large as this that is very important. I will be buying a box of these for sure.