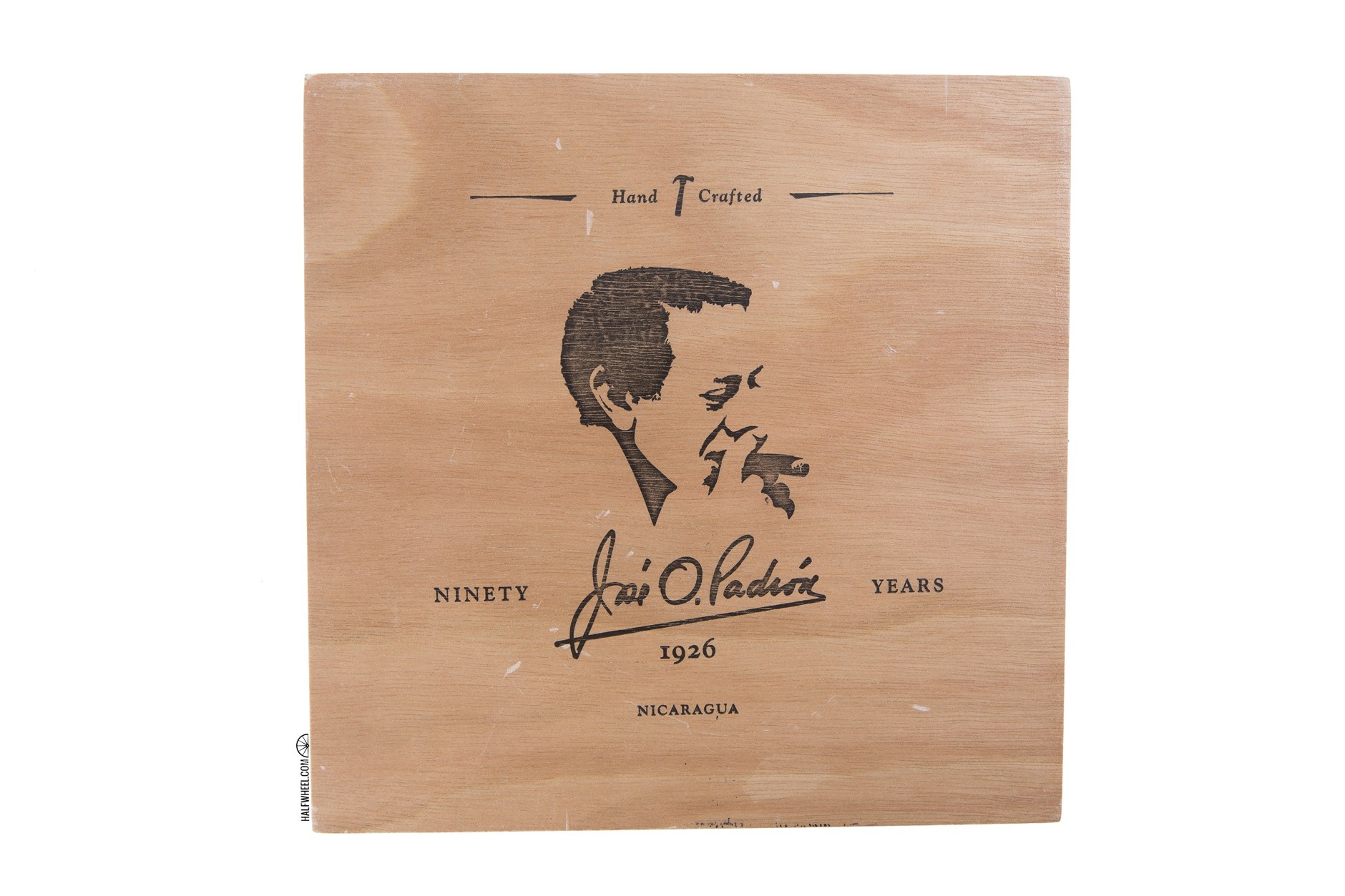 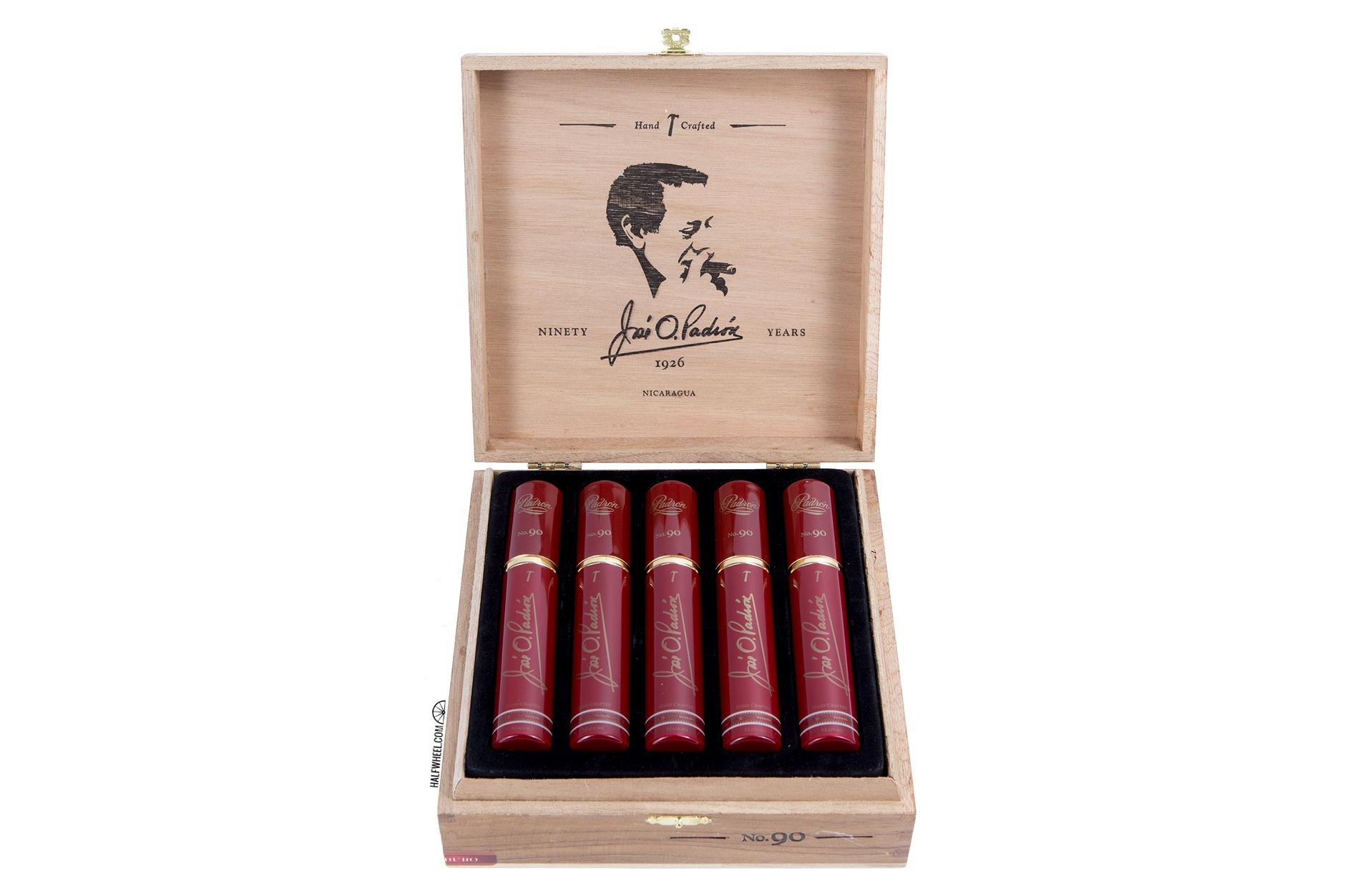 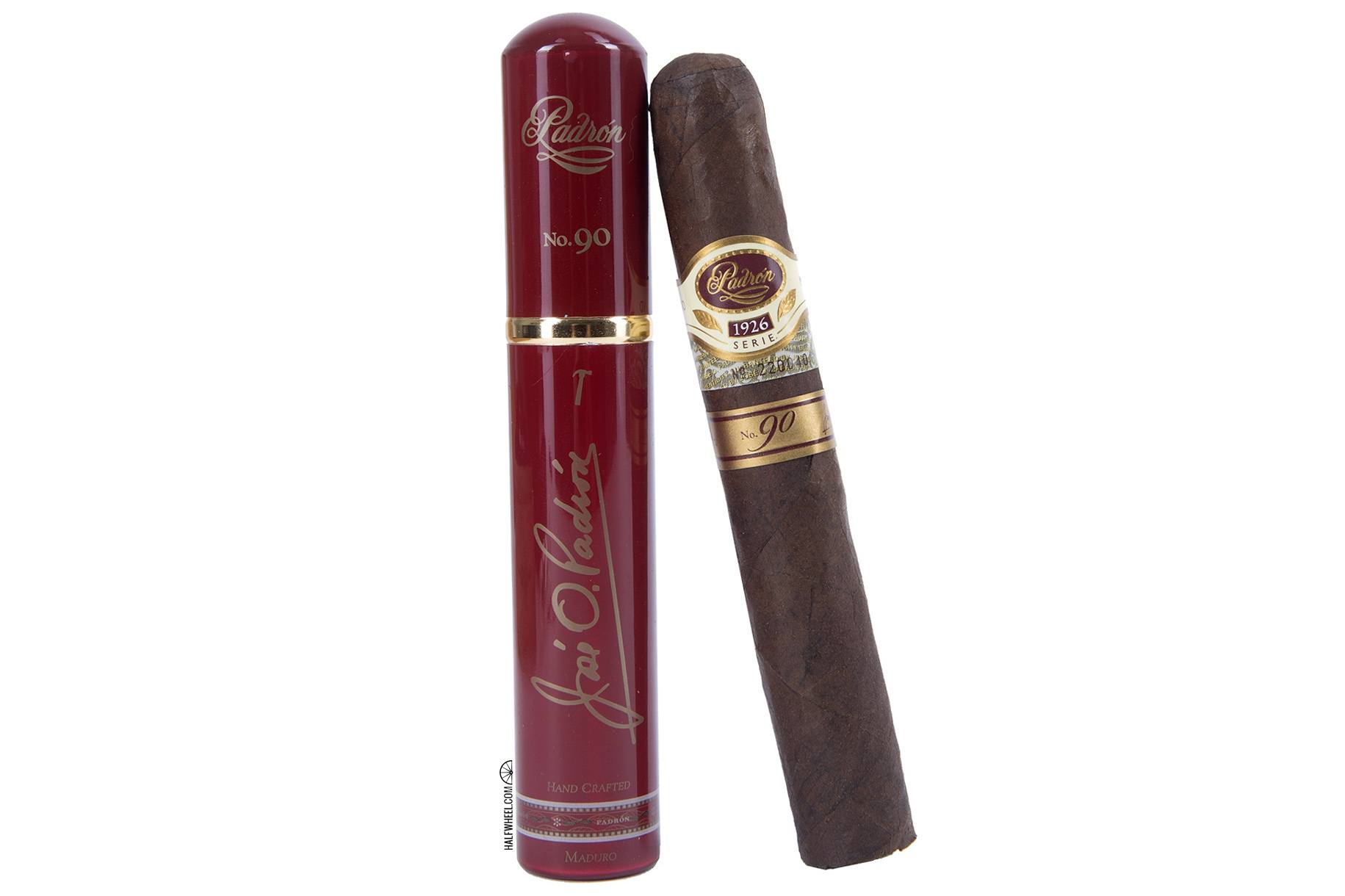 The Serie 1926 No. 90, a 5 1/2 x 52 robusto extra, was unveiled and released at this year’s IPCPR Convention & Trade Show, though sadly without the presence of the man it honors. Like the rest of the line, it is a Nicaraguan puro with two wrapper options available, natural and maduro. 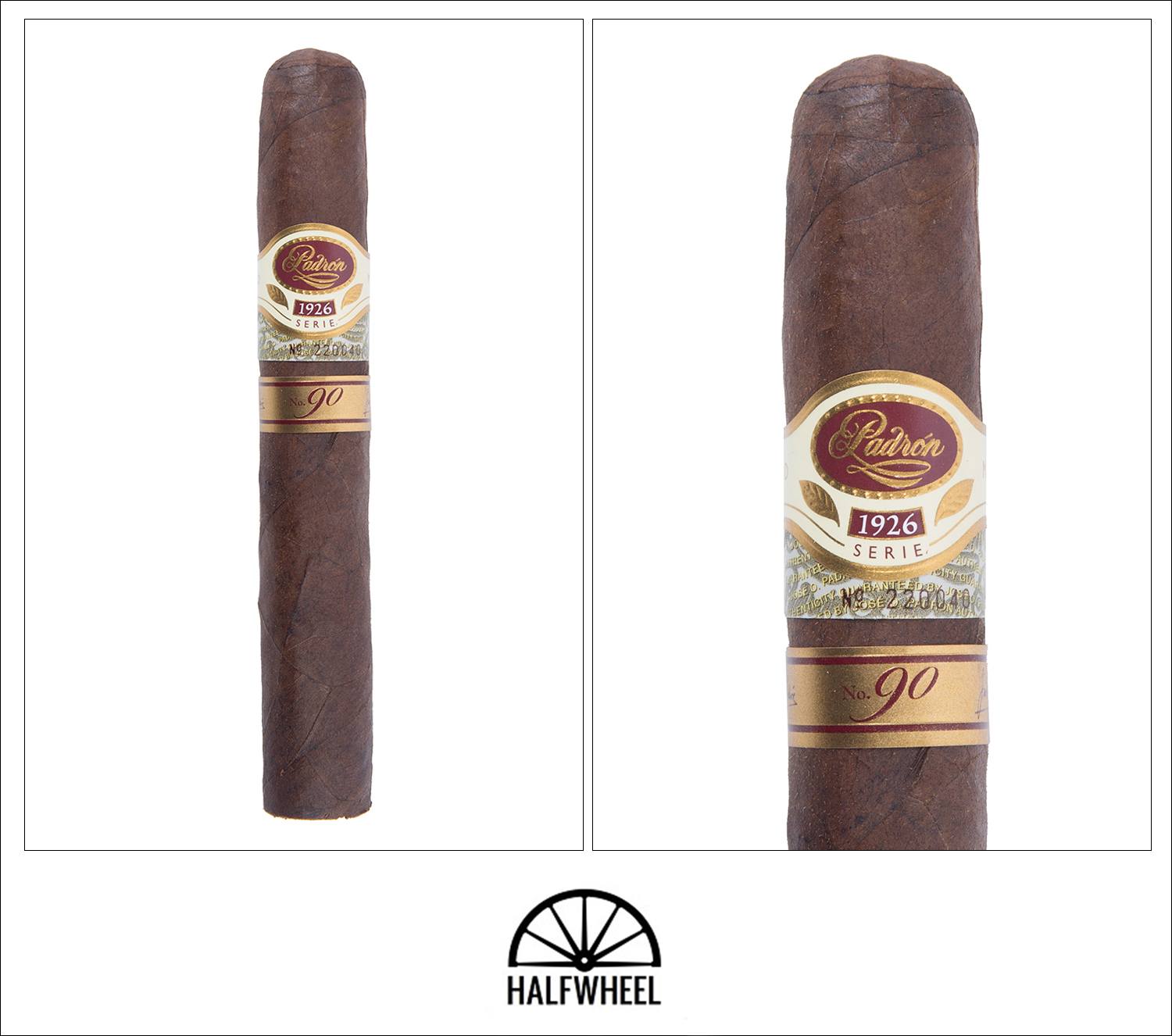 Getting to the Padrón 1926 Serie No. 90 Maduro is a mix of process and ritual, taking it out of its protective tube and then out of a cellophane sleeve, all to reveal a dark, veiny wrapper that in spots shows a bit of toothy bump. While it’s a firm roll, the finished cigar shows a striking amount of bumpiness, even more rustic in its appearance than I generally give Padróns credit for being. The foot offers an initial aroma of sweet, damp earth, followed by a medley of cold berry jams, a bit of smoky tree bark and hints of raisin, with only one sample showing enough pepper to be noteworthy. The cold draw is a touch loose but not concerning and shows hardly any sweetness, focusing more on the earth and bark, with a sprinkling of coffee grounds providing a bit more complexity.

Once lit, creamy, almost oily smoke comes pouring out of the Padrón 1926 Serie No. 90 Maduro, as the draw is easy, producing a mildly peppery smoke on the palate but one that is much more lively in the nostrils. Pepper doesn’t infiltrate the taste buds for a few more puffs, and it’s a sensation that only comes about after the finish has had time to linger, though one sample flirts a bit too dangerously with a sour undertone. Chalk comes into the flavor profile during the first inch and builds together with the pepper, while a subtle jammy sweetness emerges in the aroma, a multi-sensory development in the cigar and one that is quite enjoyable. The ash does an admirable job hanging on for more than an inch, while the draw and burn are both quite good. 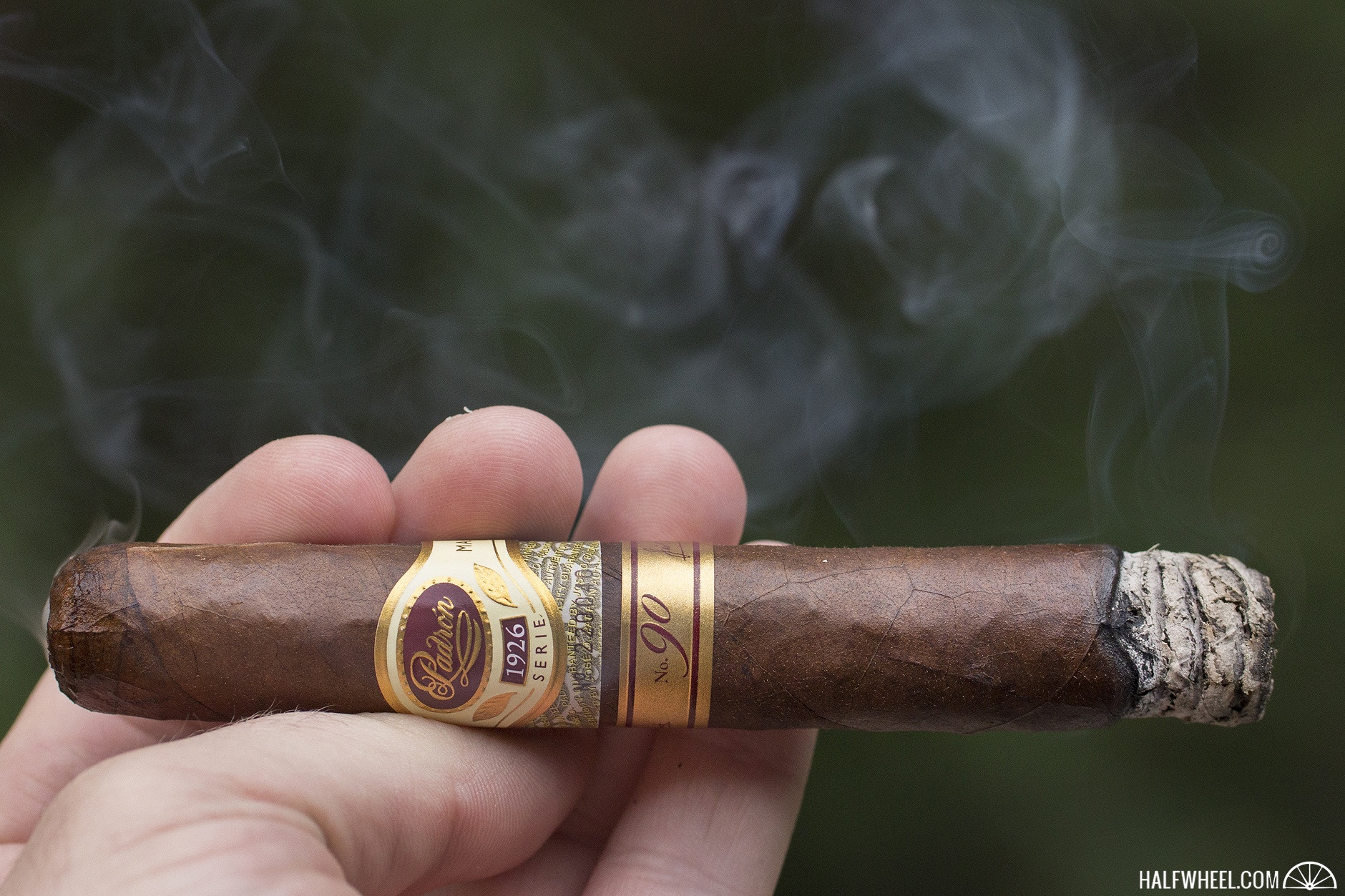 The sweetness quietly retreats in the transition from first to second third, and it’s really not until the bands need to come off that I notice its absence, as chalk and white pepper do a solid job winning the attention of my senses. The mildness can almost lull the palate into complacency before a retrohale jolts my attention back to the present. The smoke continues to hold onto a chalky base note in one sample, while a rich earthiness leads in another and moves the chalk to a supporting note. Past the midpoint, sweetness is mild at best and more easily detected in the aroma, as pepper continues to linger on the tongue, with some variance in the flavor profiles as a light, dry wood note dominates one sample, while a slightly rougher profile takes another sample into its final third, and it’s this point where the cigar splits into one of two paths. 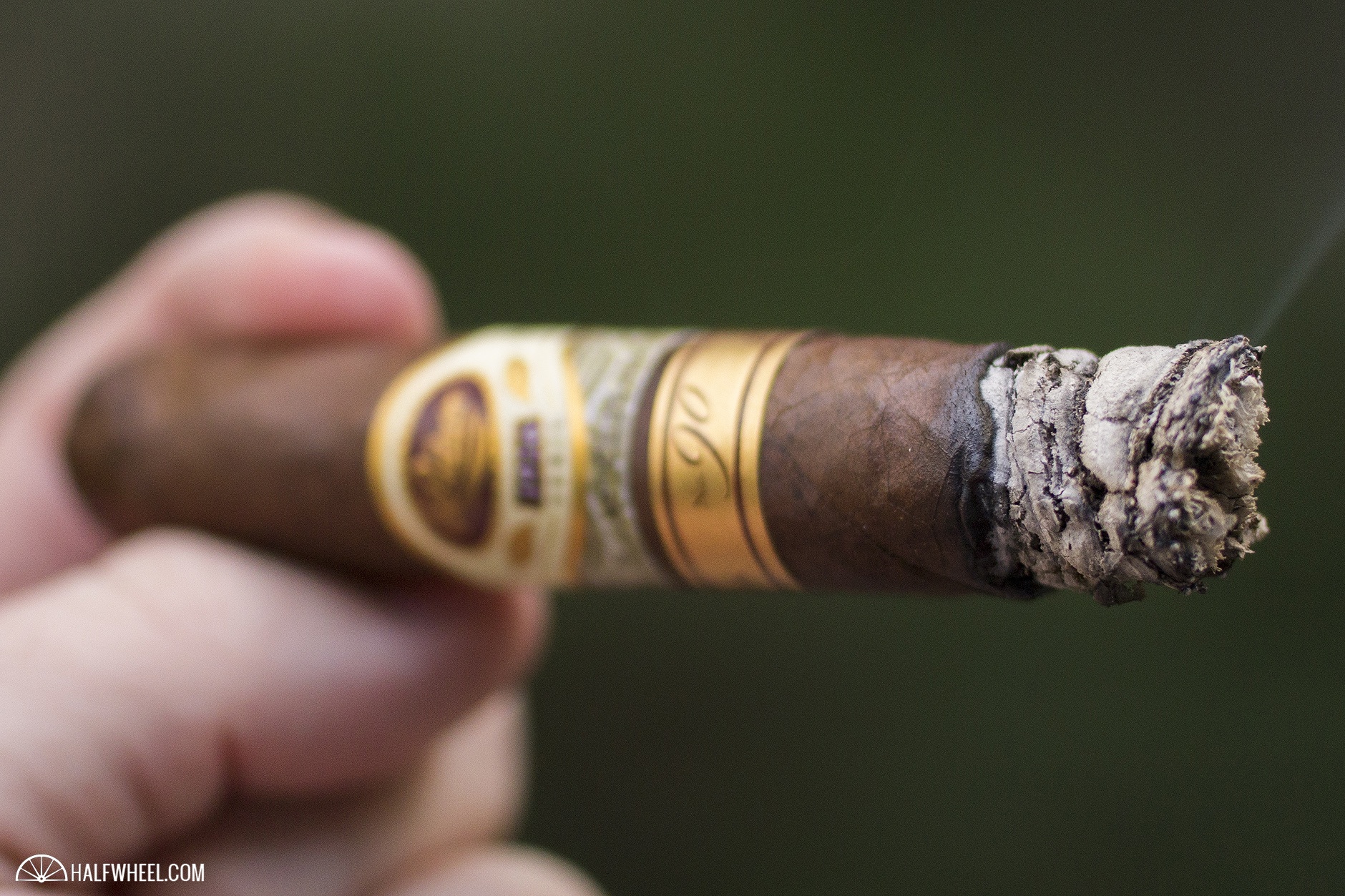 The cigar can’t shed its chalky undertones, which at the start of the final third become overtones more than anything, moving into a dominant role on the palate. The flavor almost never becomes unbalanced, but I can’t say that I’m enthralled by the current offering, as sweetness is nonexistent and would seemingly provide some balance to the flavor. Only one of the three samples I smoked dodged the return of the sourness found in the first third, while the other two turned enough to make getting to a tidy nub challenging. 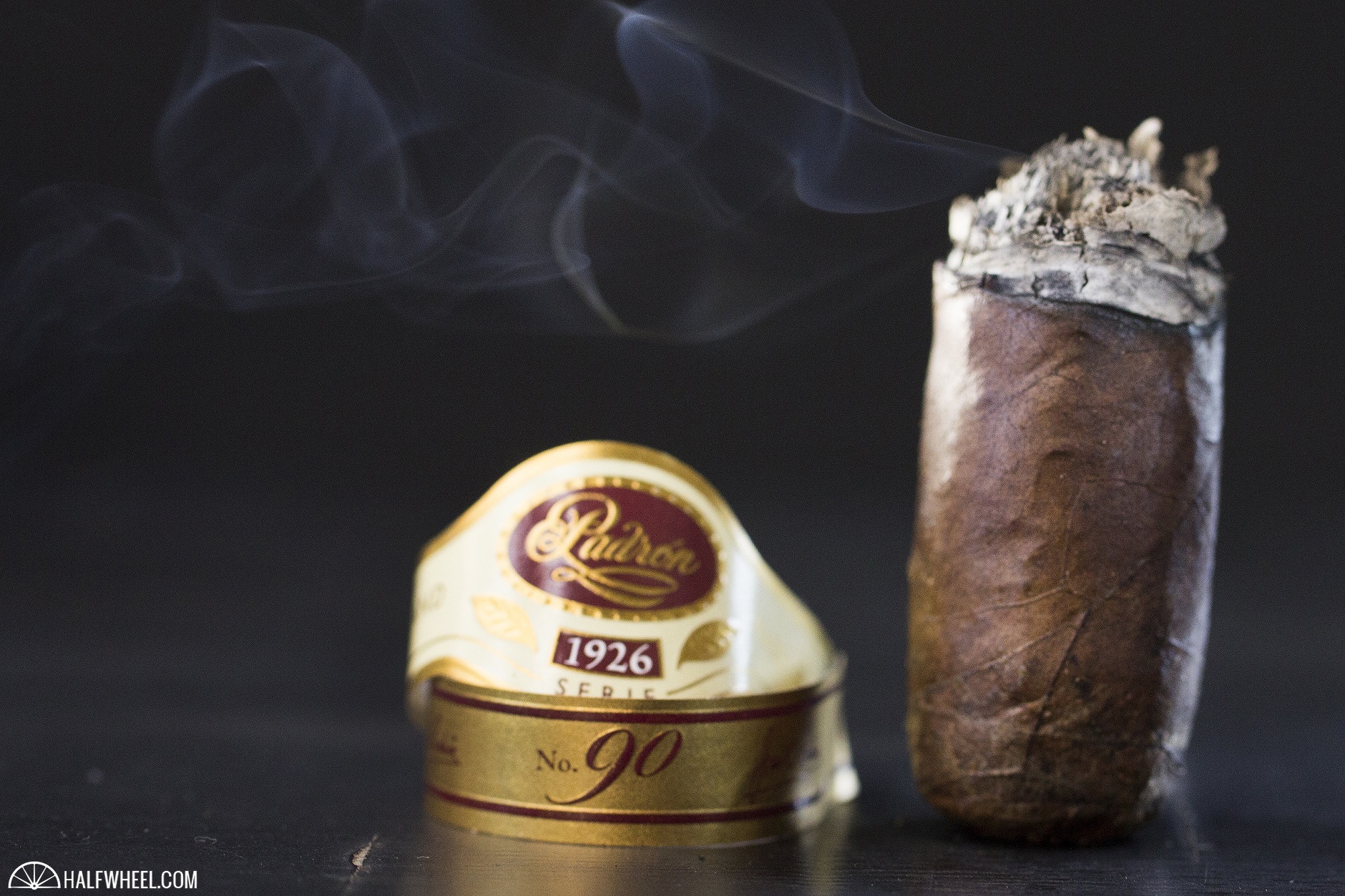 Like I do with all cigars, I had high hopes going into the Padrón 1926 Serie No. 90 Maduro, and with the track record of the line itself, my hopes were even a bit higher. While each cigar had some decent spots—most notably the first third—only one was as solid as I hoped and expected from start to finish. The other two samples both found themselves marred by too much bitterness or other harshness that wasn't friendly to the palate. Hopefully subsequent batches resolve these issues and deliver the consistency that I've come to expect from Padrón, as the event this cigar celebrates is too important to merit anything less.