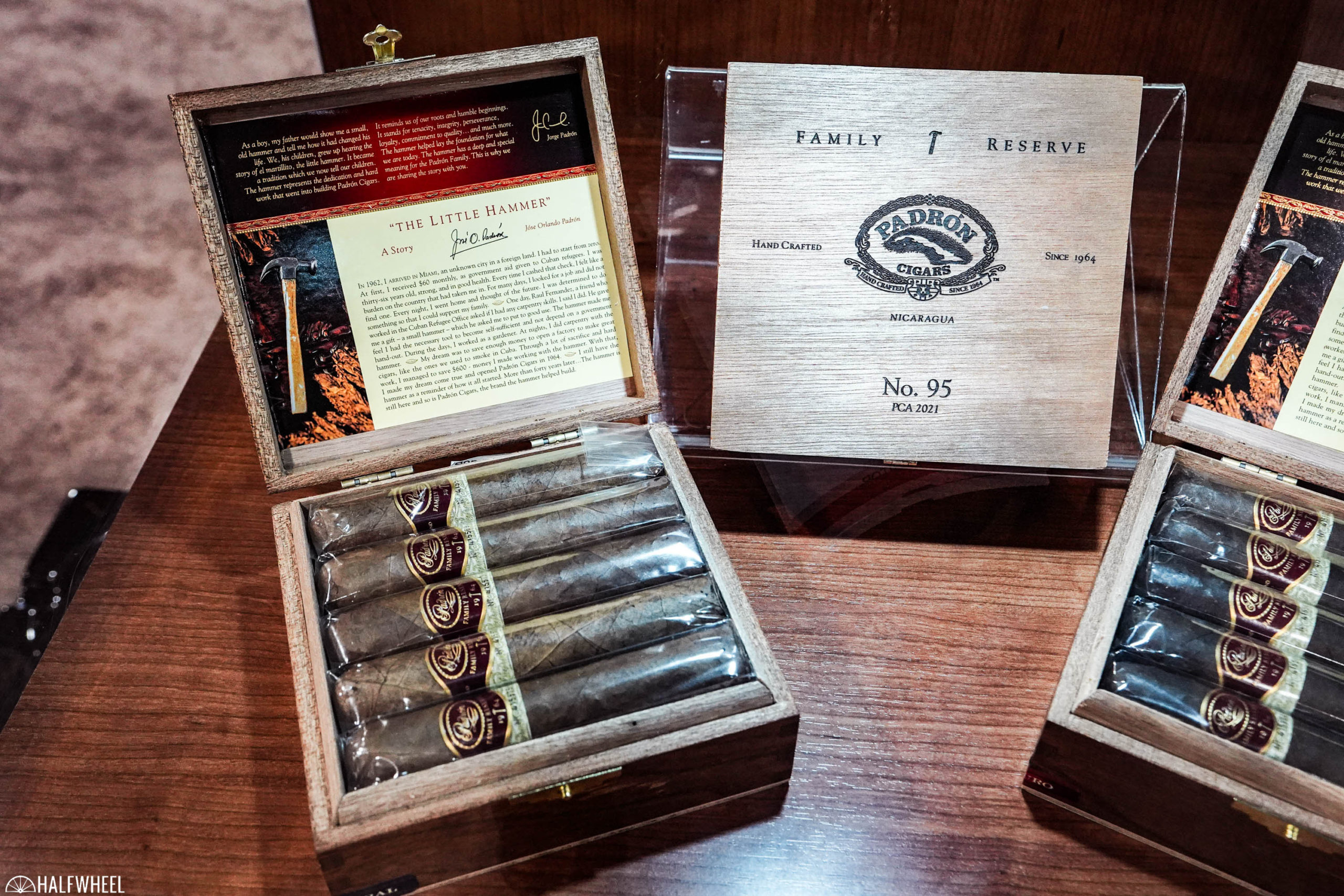 It appears that the Padrón Family Reserve No. 95 is close to arriving on store shelves, as several retailers have begun offering it for pre-order.

The Family Reserve No. 95 is a 4 3/4 x 60 petit gordo that is a Nicaraguan puro available with either a natural or maduro wrapper leaf, and like the other sizes in the line, use some of the company’s most aged tobaccos. Both are offered in 10-count boxes, and while the company has not announced pricing, it appears that the MSRP is $29.50 per cigar and $295 per box. 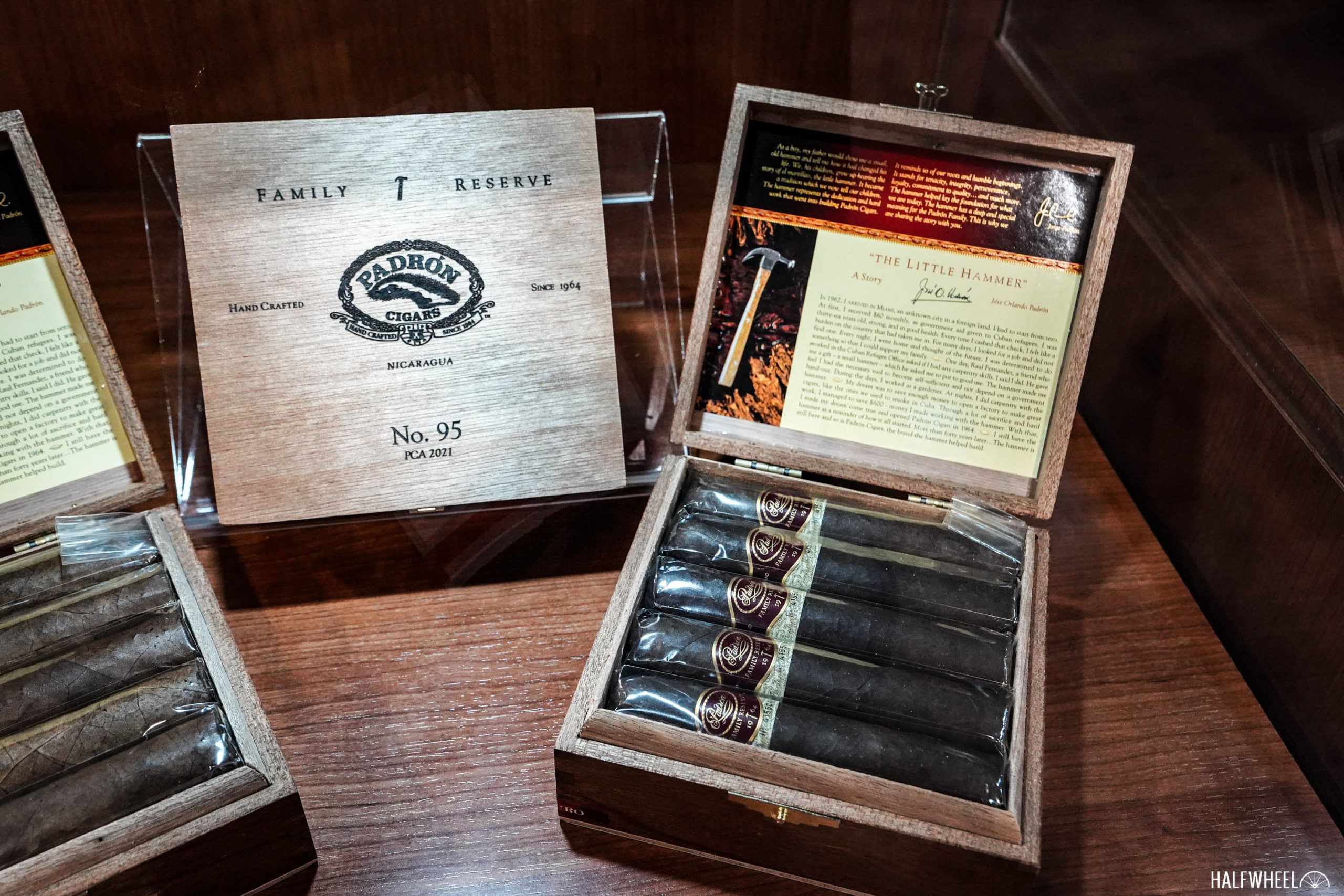 The cigar was shown off last July at the 2021 PCA Convention and Trade Show, and is only available to retailers who attended the show and ordered it at that time. While a firm release date had never been set, it had originally been slated to be available in late 2021. Production numbers have not been disclosed, though the company said that it would not be making more than what was ordered at the show, at least not in the foreseeable future.

The No. 95 in the name is in tribute to what would have been the 95th birthday of José Orlando Padrón, the company founder who was born in 1926 and passed away in 2017. The Family Reserve line has five other sizes, the No. 44, No. 45, No. 46, No. 50 and No. 85, all of which celebrate milestones in the company’s history or celebrate José Orlando Padrón’s birthday.

The company has not yet replied to emails seeking confirmation of when the cigars will begin shipping to stores.