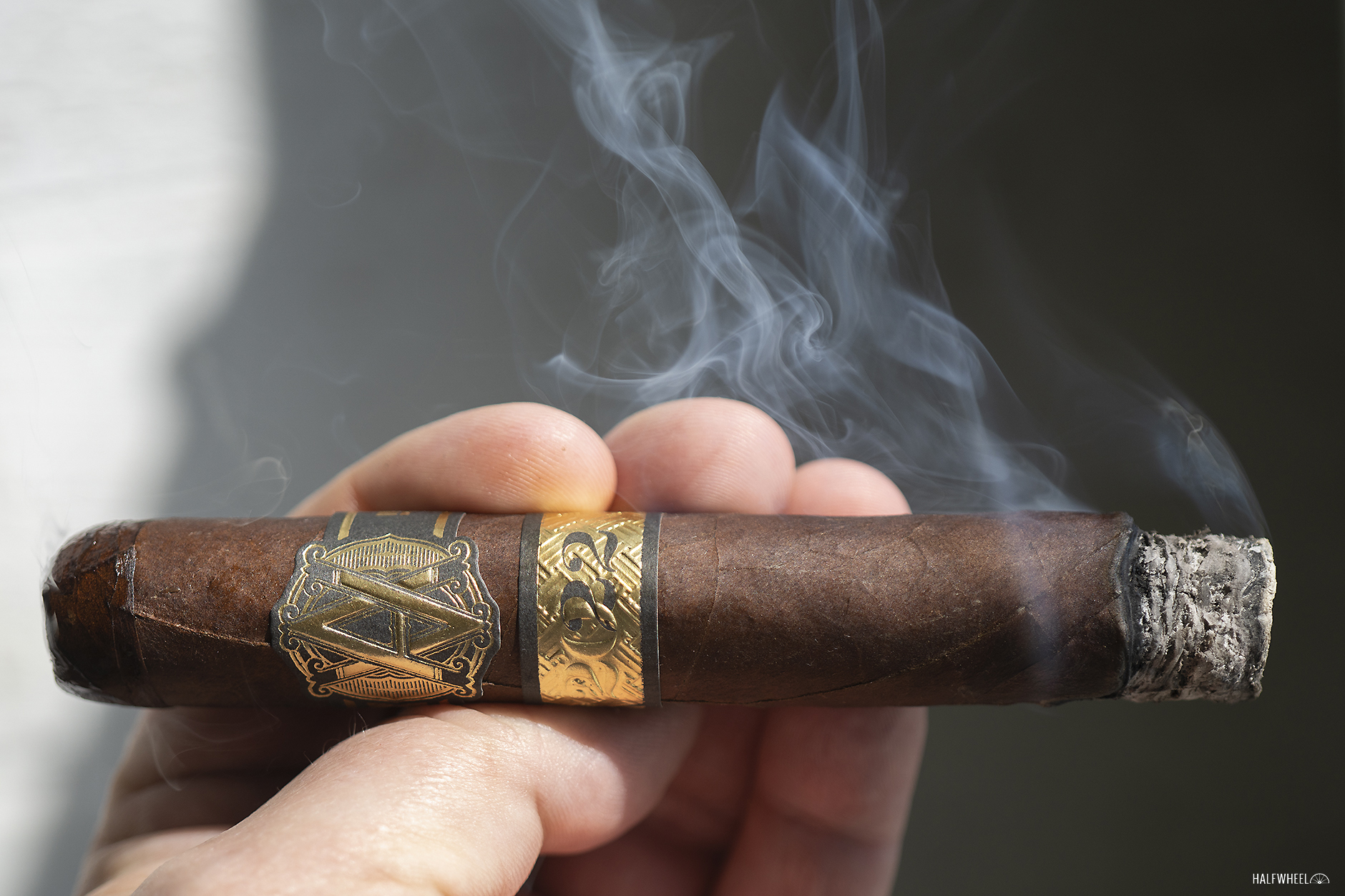 It has been said that all good things must come to an end, and earlier this year that phrase could have been used to describe one of Davidoff’s most recognizable annual releases.

When it debuted in 2015, the AVO Improvisation Series was meant to replace the AVO LE Series, which up to that point was typically made up of a single limited edition cigar released in March to commemorate the brand’s founder, Avo Uvezian. However, the cigars released in 2015 and 2016 bucked that trend in two major ways: first, there wasn’t one cigar for those years, but rather two entirely separate creations made up of different vitolas. Second, three of the four cigars were released in months other than March, with the lone exception being the AVO 90th Classic Covers Volume 3, which shipped to retailers in March 2016.

After those aforementioned cigars, the AVO Improvisation Series began to be a more predictable release made up of a singular vitola that shipped to stores at some point in March every year. However, the production numbers of those releases were all over the map, with as few as 32,000 cigars shipped in 2017 to as many as 91,000 cigars in 2021.

In February 2022, Davidoff announced that the next additions to the AVO Improvisation line would not only be the last in the series, but also that the 2022 release would be made up of two different blends packaged in the same 22-count box, with 11 of each cigar. While the 22 is significant due to the fact that this year is 2022—not to mention that Uvezian was born on March 22—the brand has oftentimes incorporated the number 22 into the releases in various other ways: for example, the Improvisation LE22 cigars shipped to stores on March 22, 2022. “The AVO Improvisation 2022 packaging memorializes both the luxury and musical inspiration of the AVO Lines. The box utilizes black and gold color themes to reflect the two most commonly observed colors in a symphony,” said Edward Simon, chief marketing officer at Oettinger Davidoff, in a press release. “Additionally we see the contrasting nature of these two blends reflected to the surface with this box design. The ‘Closing Improvisation’ showcases two distinct yet complimentary blends to pair with various occasions, times of the day, and flavor and intensity preferences of the aficionado.” There have been a total of 11 different releases in the AVO Classic Covers/Improvisation line spanning eight years:

MSRP for the AVO Improvisation LE22 is set at $16 per cigar with 1,500 boxes of 22—each containing 11 of the LE22 Blacks and 11 LE22 Whites—shipping to retailers in the American market. If Davidoff was looking for contrast between the two wrappers, they made a good choice with the leaf covering the AVO Improvisation LE22 Black: it is a dark espresso bean brown color that features plenty of overt veins, but only a hint of oil. The cigar also feels quite a bit like parchment when I run my finger down its length, and all three samples are rock hard when squeezed. Bringing that dark wrapper to my nose brings me somewhat surprisingly faint aromas of earth, manure and hay with some leather and generic sweetness thrown in. The exact opposite can be said of the foot, which exudes much stronger notes of plain oatmeal, creamy wood, cinnamon, brown sugar sweetness, earth and cocoa nibs. Finally, after a straight cut the cold draw includes some aggressive flavors of creamy oak and roasted coffee beans, along with lighter flavors of almonds, earth, leather tack, baker’s spices and slight citrus.

A strong, gritty earth flavor interspersed with black pepper is all I can taste for the first few puffs of the cigar after lighting the foot, and while the black pepper begins to recede fairly quickly, the earth note hangs around to become one of the main flavors in the profile. That earth note is soon joined at the top by a significant oak flavor, while secondary notes of plain biscuits, bitter espresso, dark chocolate, tobacco, dry oats and light cinnamon flit in and out. The aforementioned black pepper has become a major part of the retrohale, where it combines with some very nice brown sugar sweetness that is doing a good job holding its own. Flavor ends the first third at a solid medium, body is just under medium while the strength struggles to approach the medium mark. In terms of construction, the smoke production is thick and the draw is excellent after straight cuts on all three samples, while only one cigar needs any attention from my lighter. While some mineral saltiness has become noticeable on my lips as the second third of the AVO begins, the main flavors of creamy oak and earth remain firmly in place. Additional flavors of sourdough bread, leather, almonds, cinnamon and cocoa nibs make themselves known at various points, but there is a welcome change on the retrohale where the black pepper has faded a bit, which in turn allows more of the brown sugar sweetness to emerge. Flavor and body have both increased slightly—to just above medium and to a solid medium respectively—but the strength seems content to stay at mild plus for now. Unfortunately, the burn on all three cigars has become problematic enough that they need correcting—two fairly minor in nature, one not so much, as detailed below—but the smoke production and draw continue to give me no issues at all. There is just not that much of a noticeable change in the profile of the Improvisation LE22 Black during the final third: creamy oak and gritty earth aggressively defend their places as kings of the hill from all comers, including leather, almonds, cinnamon, toast and dark chocolate. The lack of changes also extends to the retrohale, where the black pepper and brown sugar sweetness continue to be strong enough to affect the profile, but not strong enough to top any other flavors. By the end of the cigar, flavor has increased a bit to hit medium plus, body has stalled out at solid medium and the strength has increased enough to cross the medium mark, although it never threatens to go further. Finally, the draw on two of the three samples even up nicely—the third needs two corrections with my lighter in quick succession to avoid larger issues—but there is no change in how great the draws and smoke production are.

The AVO Improvisation LE22 Black features a decently complex flavor profile highlighted by creamy cedar and earth, along with a great combination of brown sugar sweetness and black pepper on the retrohale. With that said, there were multiple burn issues that—while mostly minor in scope—made the smoke experience slightly more frustrating than I was anticipating. There have been some very good blends released as AVO limited edition cigars through the years and while the AVO Improvisation LE22 Black does not come close to some of the classics—I’m looking at you, AVO 22 Euro Edition—even with the aforementioned burn issues there are more than enough positive attributes to justify the cost and time to seek them out.