There are some companies that can be penciled in for having new items on the annual cigar release calendar. For example, February typically brings a host of announcements regarding Cuban cigars, June means there’s a new Camacho Liberty, October is when Tatuaje’s new Monster Series release shows up, and November is when the Davidoff Zodiac calendar release arrives. Pre-dating all of them—albeit debuting in the same year as the first Camacho Liberty—is the annual AVO limited edition that arrives in March.

It’s a series that started in 2002 with the AVO 22 and was known as the AVO Limited Edition series. In 2015, as the rest of the AVO brand was going through a full makeover, Davidoff opted to change the series to Classic Covers. That lasted for two years—though it also meant that there was a summer limited edition along with the March release—and was replaced by the current branding of Improvisation Series. At this point, I think it’s best to look at all these releases as part of the AVO Limited Edition series, though perhaps in three chapters. Still, the concept remains: every March—in honor of the late Avo Uvezian’s birthday—there’s a new limited edition AVO. The 2021 release is a 7 1/2 x 50 double corona that uses an Ecuadorian wrapper and binder with four Dominican tobaccos in the filler.

“The AVO Improvisation 2021 packaging is designed to honour the role copper has played in both art and music for centuries,” said Lana Fraser, director of marketing and retail at Davidoff of Geneva USA, in a press release. “The cigar’s shape draws inspiration from the timeless and celebratory history of the AVO line and the iconic AVO Improvisation Series. While we honour both the 20th Anniversary of these limited editions and what would have been the 95th anniversary of the composer himself, the Double Corona reflects the length and impact of these milestones.” 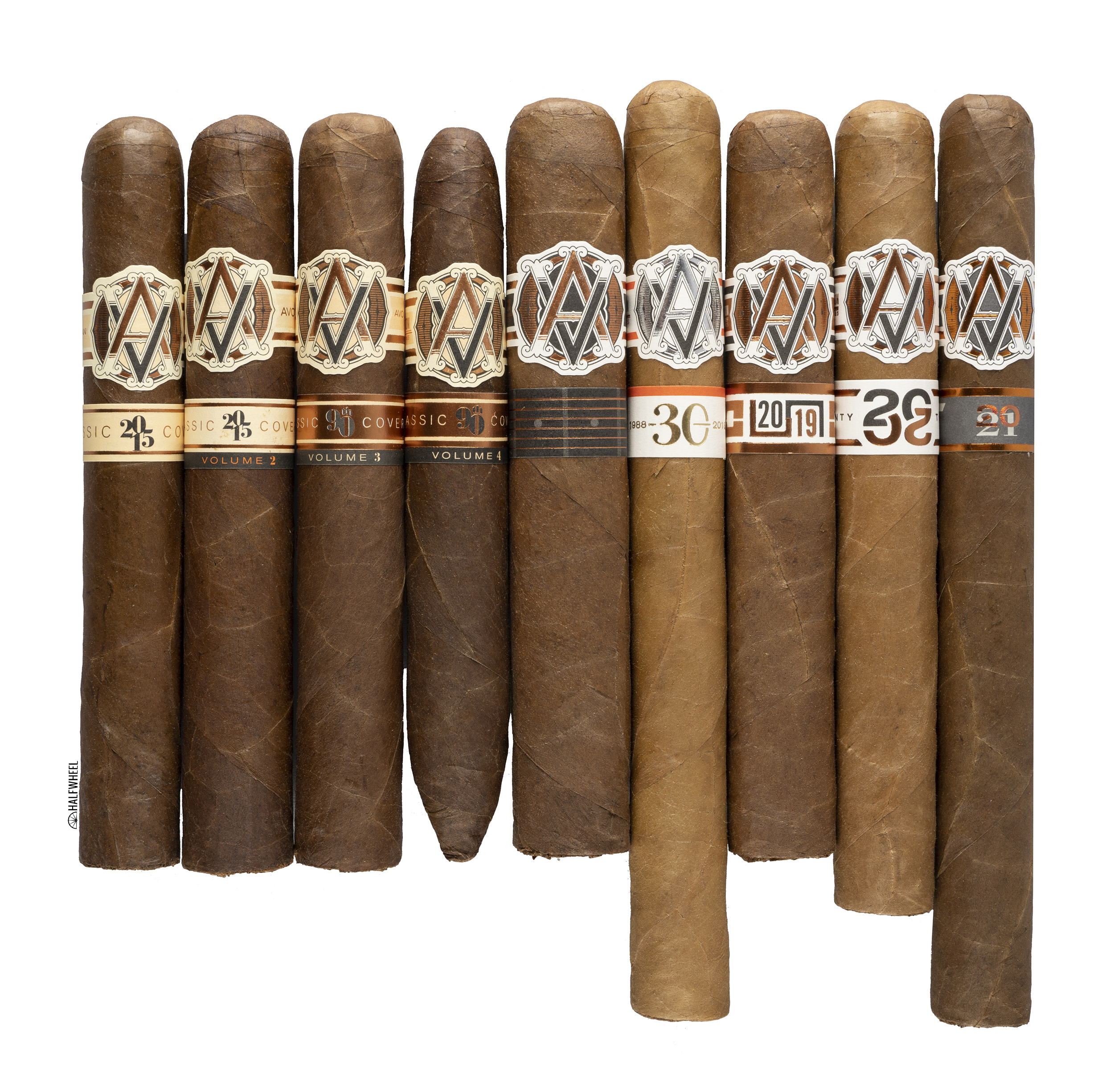 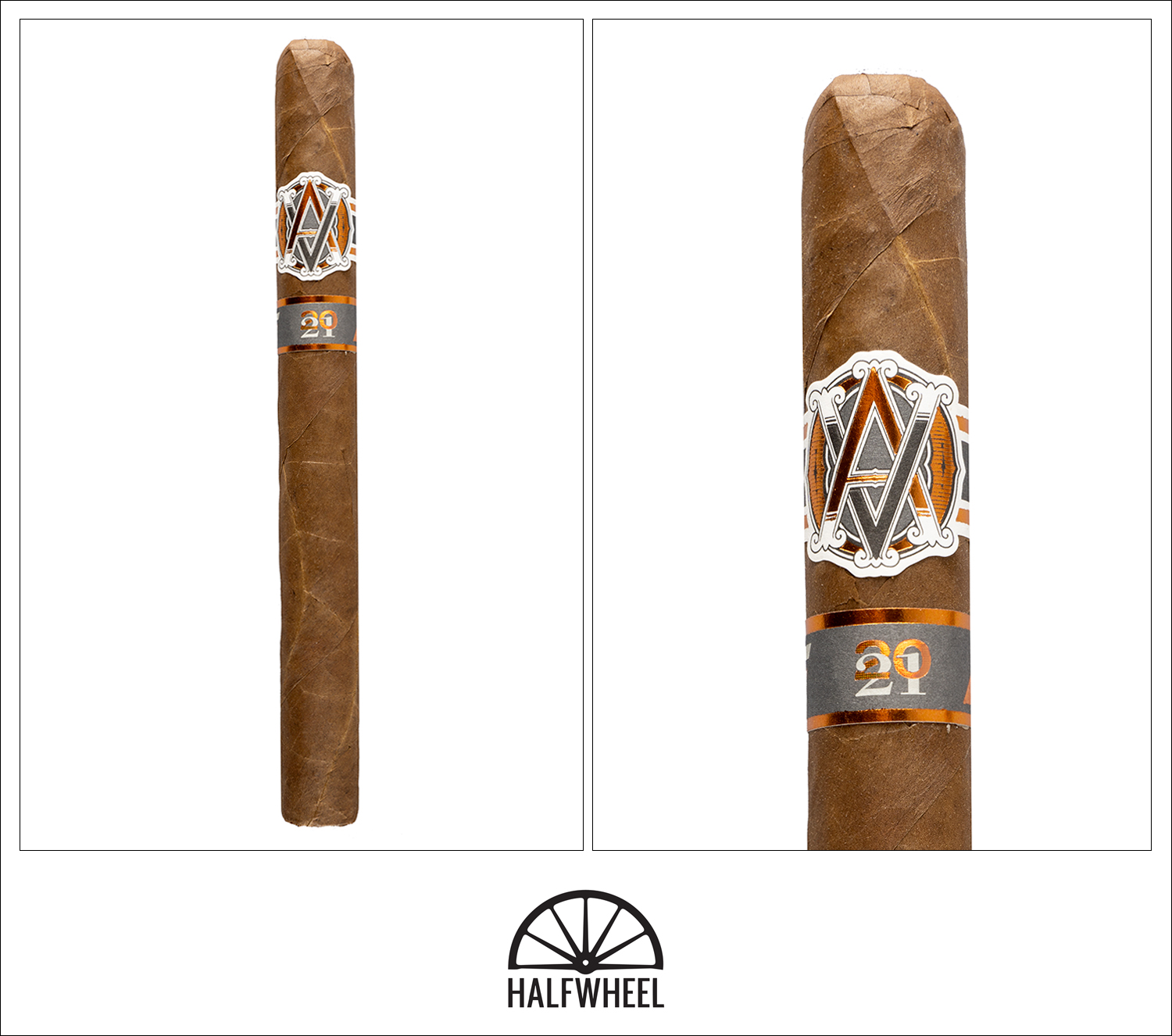 It’s not every day that I smoke a double corona and while I don’t always have the time, the AVO Improvisation LE21 reminds me how I like the proportions of this vitola. There’s been a pretty wide variety in wrapper colors used for various AVO Improvisation releases over the years, with the 2021 version seeming to be somewhere in the middle of the spectrum. The aroma from the wrapper is medium-full with a fair amount of acidity, damp leaves, cedar and leather. The foot smells a lot sweeter, at times almost like a graham cracker, other times more of a caramel coffee drink and some underlying cedar. Cold draws are medium-full with coffee ice cream, bitter citrus—almost acidic enough to be closer to pineapple—and a touch of cinnamon here and there.

The AVO Improvisation LE21 begins with white bread, nuttiness, red apples, a bit of cracker and some barbecue sauce, around medium-full. Shortly after that, each cigar has a 10 minute-period of heavy doses of the musty olor flavor that is present in many Davidoff-made cigars. Eventually, the olor settles down a bit, but it doesn’t completely disappear. Instead, it joins a trio of leading flavors alongside nuttiness and bread flavor. Underneath it, there’s some graham cracker sweetness, lots of acidity, and white pepper. It finishes with dry nuttiness, acidity, sourness and a generic crispness. Retrohales have toasted bread, herbs and a mild amount of citrus that builds into the finish. Speaking of which, the finish has lots of olor, roasted corn, toasted flavors, fruitiness and a declining, but still present, tartness. Flavor is full, body is medium-full and strength is medium-full. Construction is great.

There’s less acidity in the second third, but it’s still present. That being said, the olor is pretty much entirely gone. It leaves behind a mixture of earthiness and toastiness. However, about five seconds after the smoke has left my palate the acidity starts to build. As the finish hits its stride, my palate is overwhelmed with a tartness that almost tastes a bit like grapefruit. Beyond that, there’s some nuttiness and saltiness. Retrohales are similar with nuttiness, grapefruit and a salty popcorn. The major change is that the retrohales are smoother than the rest of the profile. That’s not to say the rest of the profile is rough, rather the retrohale is incredibly smooth. It finishes with a more pronounced acidity flavor—less like grapefruit than before—along with herbs, leather and minerals. Flavor is full, body is full and strength is medium-full. A touch-up is needed on each cigar to help with an uneven burn, but otherwise, construction is fine. 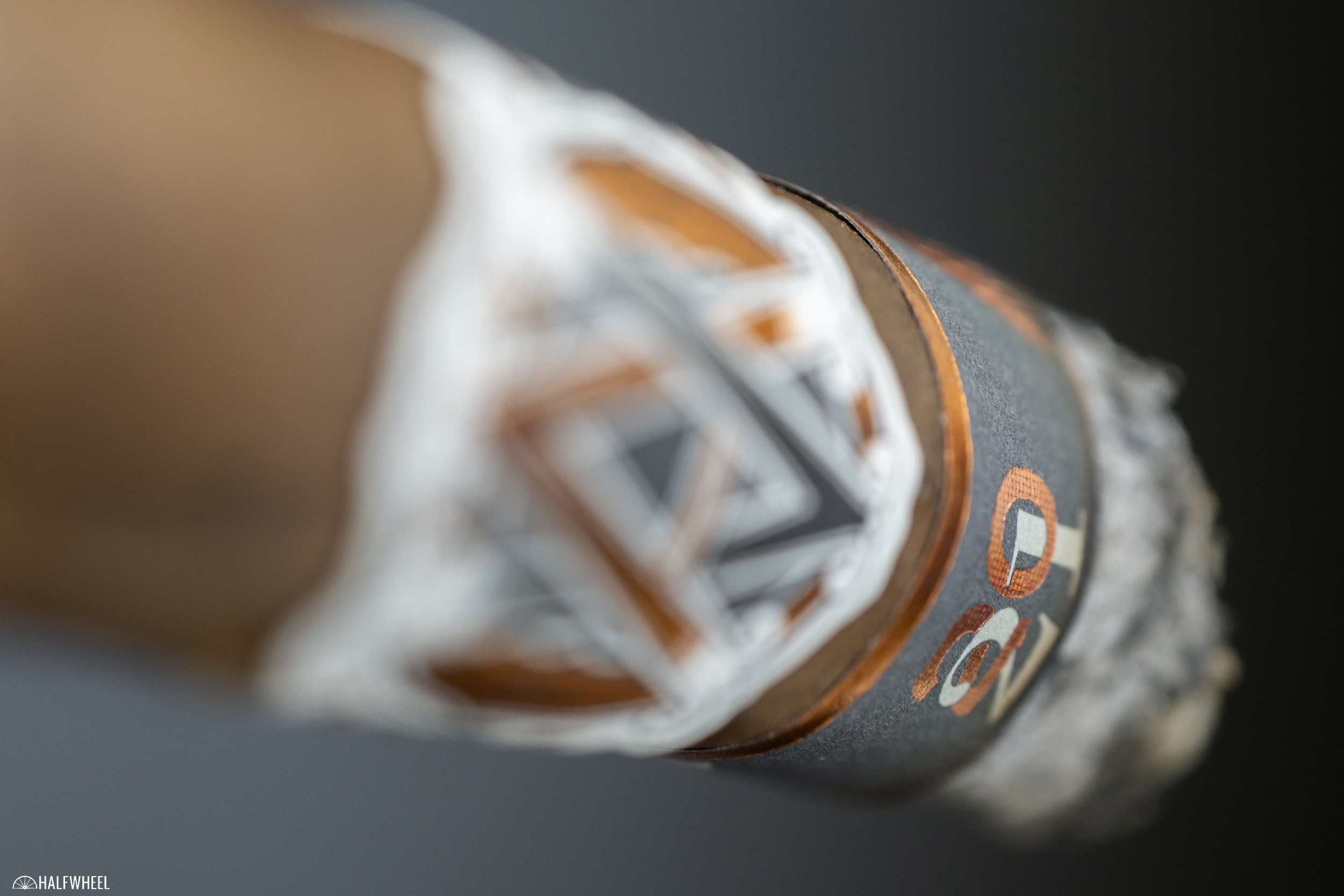 The final third of the AVO Improvisation LE21 is less tart than the previous two thirds thanks to an increased amount of earthiness, saltiness, leather and grains. It finishes bolder than when the smoke is my mouth, with flavors of citrus, saltiness, bread and coffee. Retrohales have citrus, herbs, nuttiness and leather. They finish with toasted bread, white pepper, leather and a bit of minerals. While the first two thirds of the AVO—particularly with the musty and tart flavors—were extremely unique to the point I can’t think of a comparable cigar, the final third is much more similar to a typical cigar’s profile. Flavor, body and strength all end is full. Construction is fine on two cigars, though one cigar needs another touch-up. The tartness, particularly when it was mixed with the olor flavors, makes the AVO Improvisation LE21 one of the more unique cigars I’ve smoked of late. I struggle with whether I think the first third is a bit too bold as it certainly could use some balance, or if it taming the profile down will destroy some of the uniqueness. Regardless, this is unlike any AVO I can think of and is quite different than most anything from Davidoff. I think it’s better than just a change of pace cigar, but I definitely don’t think the market for the profile is that large. If you like this cigar, buy more because I'm not sure there's anything else on the market that tastes like this does.