This year marks the 55th anniversary of Cohiba and once again Habanos S.A. and S.T.Dupont are collaborating for a line of accessories to pay tribute to the iconic brand.

There are a total of nine new accessories that will ship in two different batches. The lighters and cutters are expected to be released this July, the cigar storage accessories are scheduled for later in the year, though no date has been announced.

S.T.Dupont has said that the items are limited in production, though the company has not disclosed the number of units it will make and the items will not be numbered. Furthermore, because of trademark disputes, none of these items will be officially sold in the U.S.

There are a total of three different lighters ranging from classic S.T.Dupont to the company’s newest model. The least expensive is the new S.T.Dupont Megajet Cohiba 55 which will be priced in France at €189 ($226.80). The Megajet is a new large flat flame torch lighter that the company released last year. 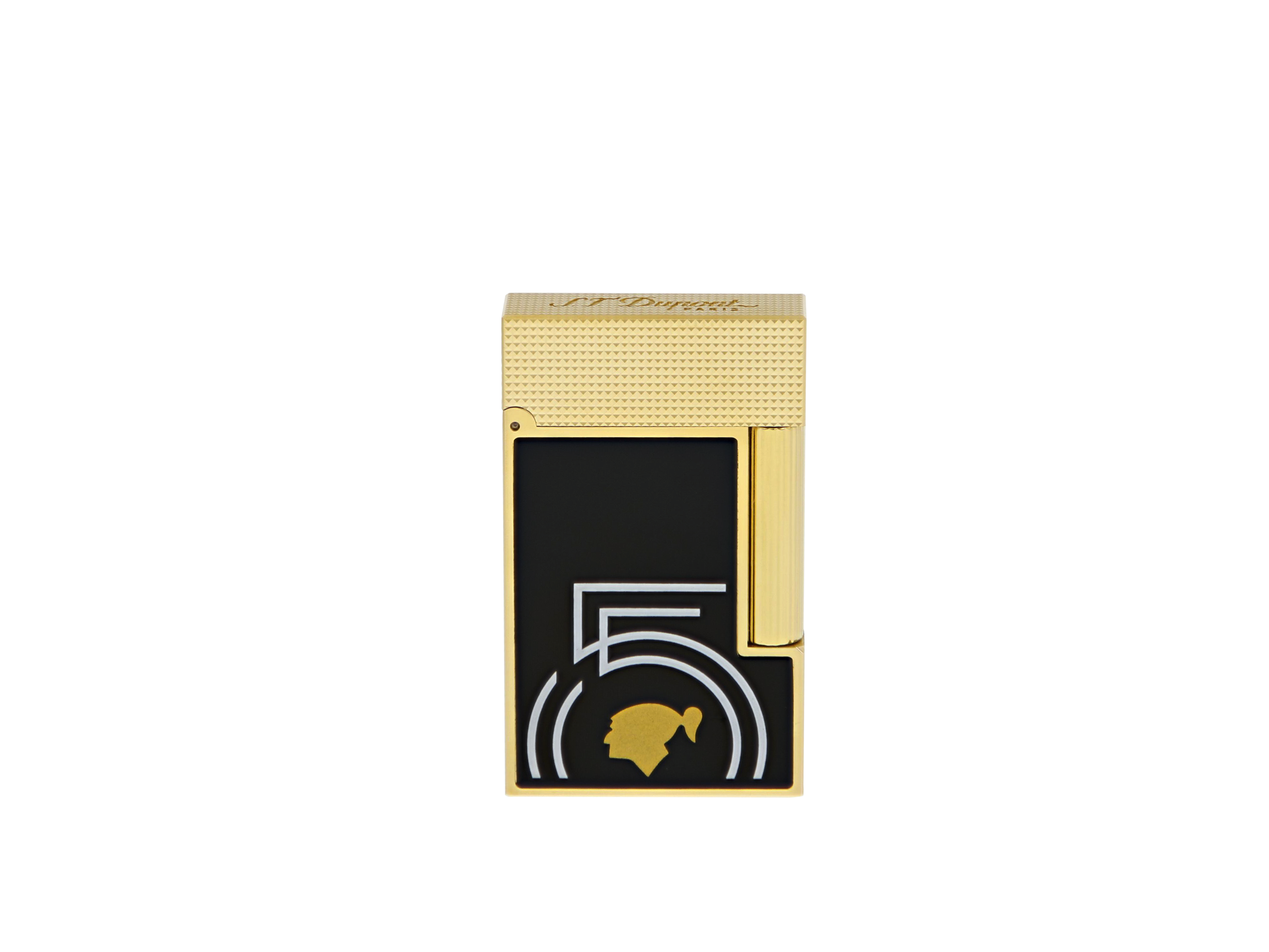 For the traditionalist, the classic S.T.Dupont Ligne 2 will be offered as part of the Cohiba 55 Aniversario collection. Note: All listed prices are the prices for France in Euros with current conversions.