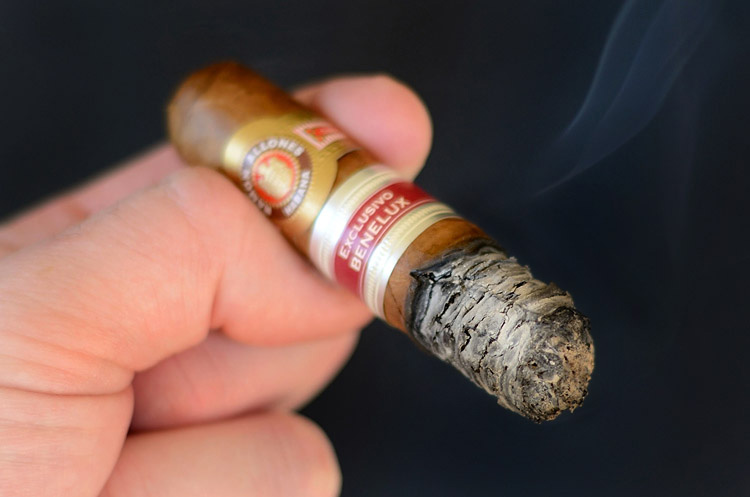 In 2005, Habanos S.A. introduced the Edición Regional releases creating specific sizes for various regions around the world. Most of these regions were entire countries: Canada, Germany, and Spain for example. However, there are a few regions made up of a group of smaller countries who all share the same distributor, like Benelux.

Other Benelux ERs have been:

In 2011 the ER’s for the region were split up into the Belux region (Belgium and Luxembourg) and the Países Bajos region (Netherlands). Each region had their own releases that year, the La Gloria Cubana Belux No.1 and the El Ray del Mundo NL No.1, respectively. 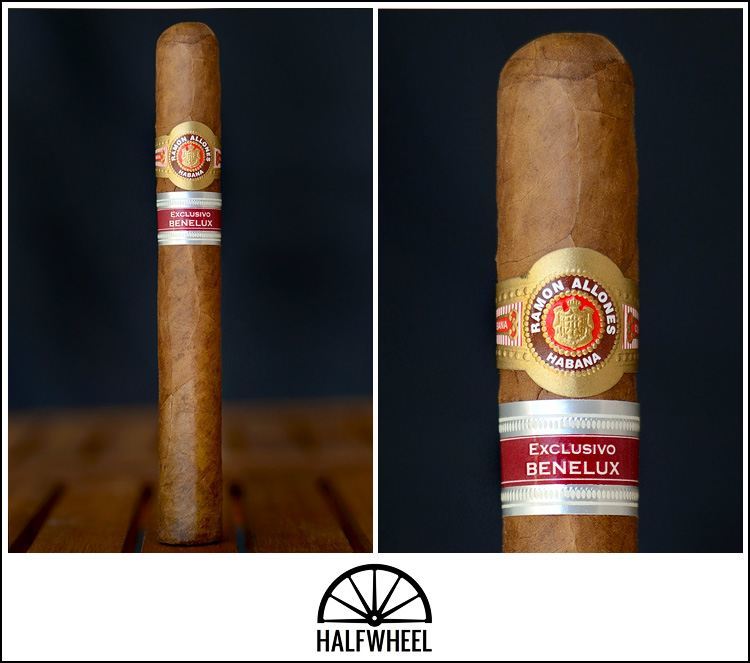 It’s a great presentation: the Ramón Allones band is complemented nicely by the cardinal and silver colored ER band. The Cuban wrapper is soft and delicate with a mottled light brown color and only a few minor veins. Clipping off the end of the triple cap, the cold draw brings a mild, sweet tobacco taste and some nice cedar notes. Breathing in the aroma off of the foot brings much the same, but also has a slight barnyard note of fresh hay. Construction is firm with little give when squeezed and the draw is borderline tight, but not overly so.

The first third of the Ramón Allones Specially Selected Gran Robusto ER Benelux starts out with amazingly distinct vanilla notes complimented by some background cedar and light floral notes. Burn is sharp and even. While the draw is just a little tight, the Ramón Allones still produces a decent amount of white and creamy smoke. It continues on with a slightly subdued creamy vanilla, more cedar, and the familiar Cuban twang. There is a bit of spice to it as well, but it’s calmed down after four years of aging. The slightly grey ash held on quite solidly for about an inch and a half, but I roll it off to avoid the inevitable mess. 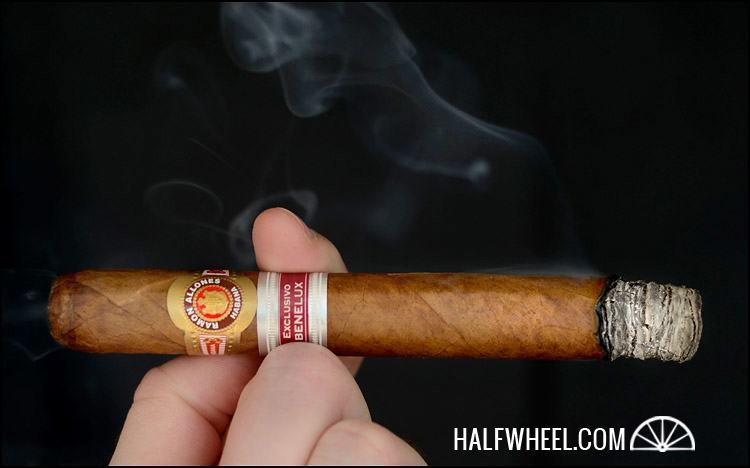 Things open as the second third begins, which is nice. Flavors in the Ramón Allones don’t vary much, but it’s more like they are dancing together and each taking turns in the lead. Spice, cedar, vanilla and sweet tobacco flavors have all gone from forefront to background notes and have come back around again. Towards the end of this part, a nutty undertone has develops that I would describe as a very faint, almost sweet hazelnut flavor. 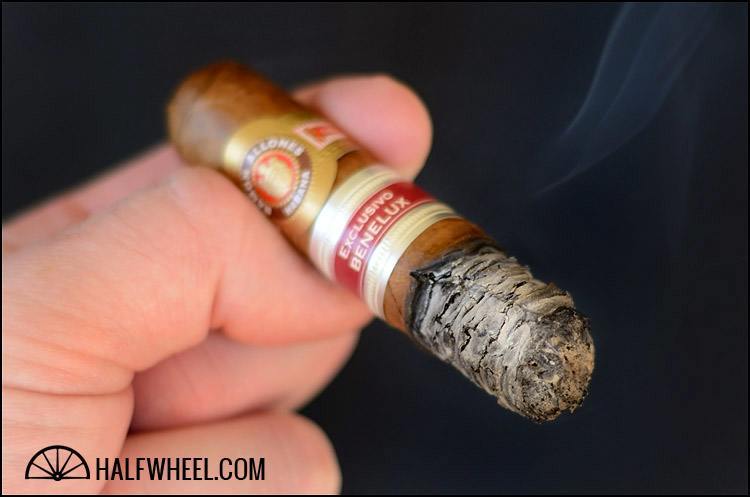 The final third of the cigar has grown in strength without losing any of the great bouquet of flavors. The nutty undertone develops and comes more to the forefront while the vanilla, cedar, and spice have all taken a back seat. Up until this point I would’ve classified the Gran Robusto as a mild to medium strength cigar, but as I get close to the end I would put it in the medium to strong category. The cigar hasn’t gotten harsh at all, but I can definitely feel the effects of the nicotine build-up towards the end. 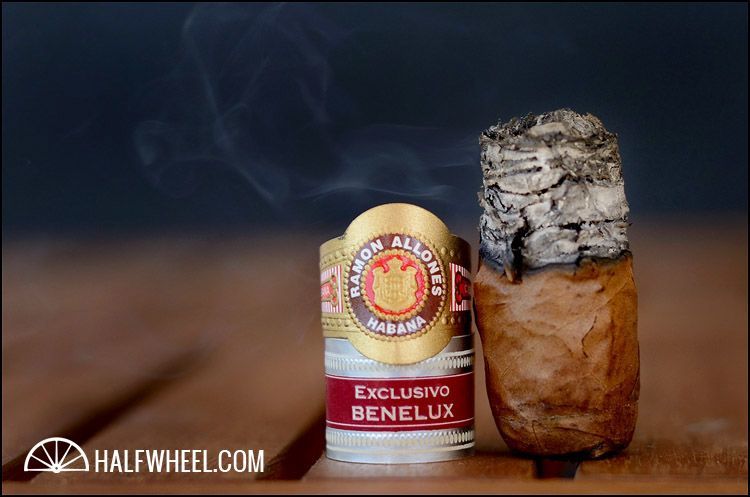 Ramón Allones is easily one of my favorite Cuban marcas. They are consistently great tasting, well constructed and flavorful cigars, which in my opinion, makes it an easy marca to love. The Specially Selected Gran Robusto is definitely not an exception. This cigar had all of what I expect from Ramón Allones. More often than not if I have a cigar that gets close to or breaks the two hour mark and the flavors don’t develop much, I find myself growing bored. While the cigar didn’t develop much as far as flavor complexity goes, the rotation of the flavors kept me more than interested. So with only an extra inch on the Ramón Allones Specially Selected, the big question is: are you willing to spend the extra $10.00 for the ER? It’s a great cigar, there’s no getting around it, but it's not a unique enough vitola for me personally to justify the money. Having said that, I still think it was a great cigar that any Ramón Allones fan will enjoy.