In late August, My Father Cigars Inc. shipped an exclusive size of the Jaime Garcia Reserva Especial to various stores in Hawaii. The 6 x 46 cigar they call Lancero is limited to 350 boxes of 10, with an MSRP of $7.50 each, although Hawaii’s hight sales tax means that consumers will be paying about $11.25 each. The blend of the Lancero is the same as the other Jaime Garcia Reserva Especials, other than the fact that the strength has been increased.

Jon Fia, who represents My Father and other brands in Hawaii, had this to say about the new vitola:

Jaime Garcia blend but had the strength turned up more since guys in Hawaii like full bodied cigars. It was made for Hawaii retailers only instead of a singe store, kind of like a regional release. I took (the prototypes) back to Hawaii and got feedback from the retailers. We all concurred it was full bodied enough to satisfy seasoned smokers but didn’t want to make it any stronger or we might turn off the less seasoned smokers. Boxes are red with gold lettering due to the large Asian population.

The boxes that the Jaime Garcia Reserva Especial Lanceros come in are quite different then the plain boxes in the rest of the line, using a stark red color and gold type that is representative of the large Asian population that lives in Hawaii, as red is a popular color in Asian culture signifying good luck and success and is also the color of the Hawaiian royalty. They look like this:

As many are likely to notice, 6 x 46 does not come close to a traditional Lancero—7 9/16 x 38 to be exact. The reasoning given for the name on what is closer to both a Corona Gorda and Lonsdale has to do with the pigtail, which is traditionally used on the Lancero vitola. That being said, the pigtail is hardly exclusive to one vitola rendering the explanation a bit incomplete.

With the addition of the Lancero made for Hawaii, there have now been three regions that have received a Jaime Garcia-branded regional cigar. The first regional release was the Jaime Garcia Reserva Especial Connecticut for New England in 2012, while Texas and its surrounding states were shipped the Jaime Garcia Sur Oeste in late September 2012. In addition, 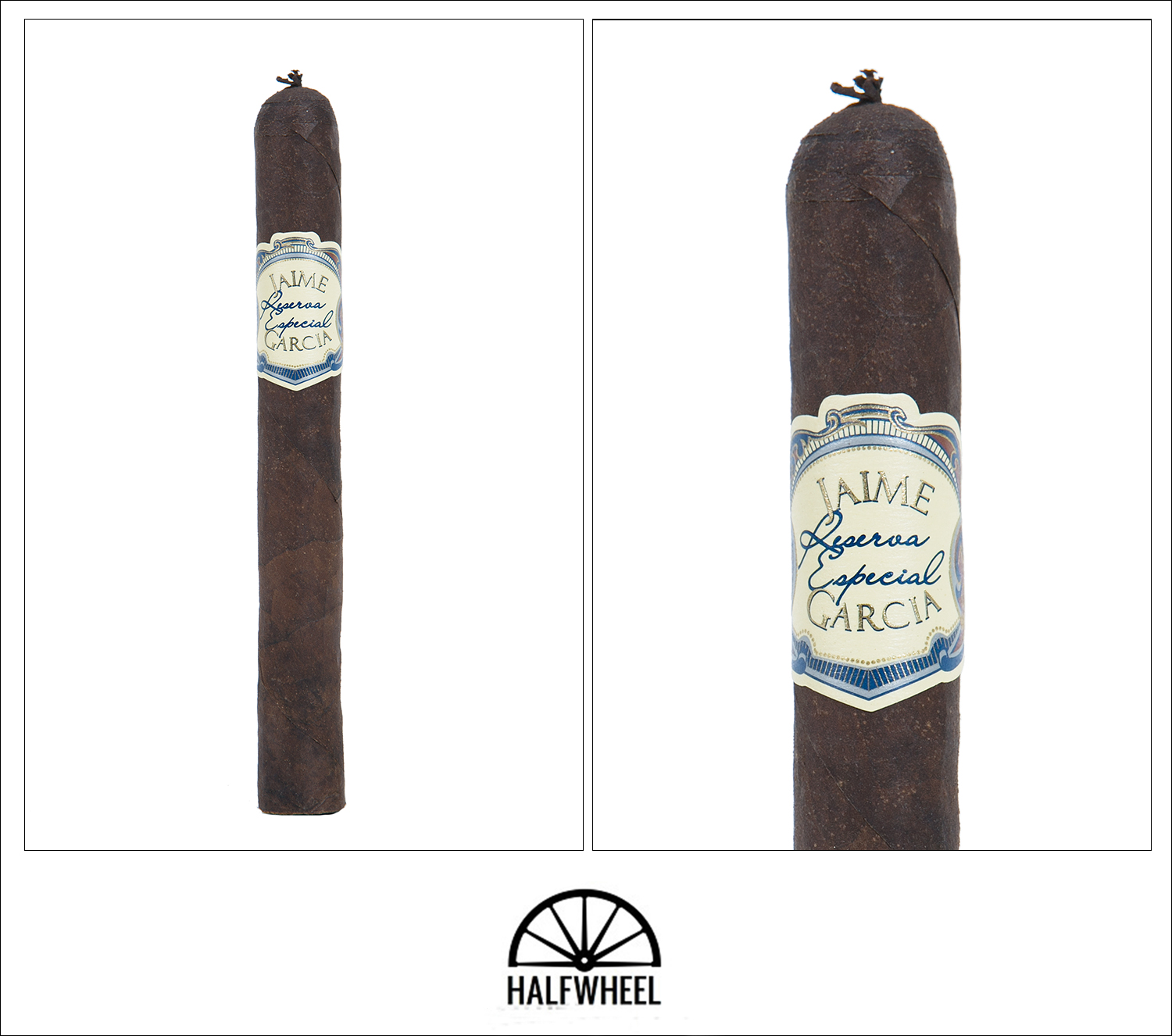 A very dark espresso-colored wrapper covers the Jaime Garcia Reserva Especial Lancero, along with a small pigtail on the cap. The cigar is a bit hard when squeezed, but not hard enough to think they are overfilled. There is a bit of oil present and the wrapper is extremely toothy to the touch. Aroma coming off of the wrapper is a combination of strong barnyard, sweet chocolate, leather and pepper.

The Jaime Garcia Reserva Especial Lancero starts off the first third with strong flavors of leather, gritty earth, dark cocoa and nuts, along with a wonderful vanilla sweetness that lurks in the background, always present but never getting too strong. There is some nice black pepper on the retrohale, as well as some spice on the tongue, both are very well-balanced with the rest of the flavors that are evident. Construction-wise, the burn is excellent, but the draw is way too loose for my tastes and smoke production is above average. 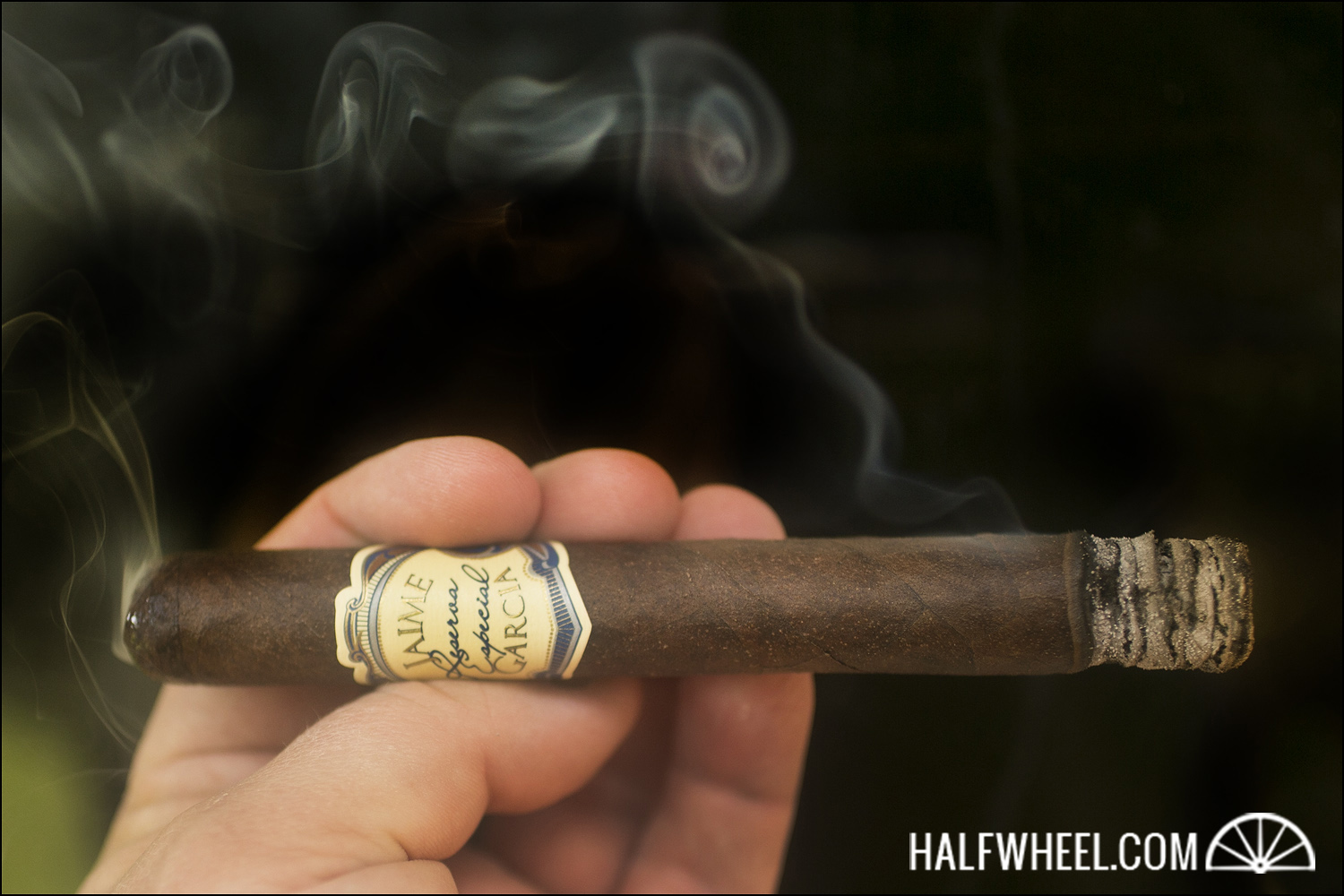 The vanilla sweetness increases quite a bit during the second third of the Lancero, combining well with other flavors of leather, earth, chocolate, nuts and black pepper on the retrohale. At around the halfway point, a distinct cinnamon note comes to the forefront, but recedes quickly after and does not return. The burn continues to impress, but unfortunately, the draw continues to be looser than I would like. Strength-wise, the Jaime Garcia easily hits the medium mark by the end of the second third, and is only getting stronger from there. 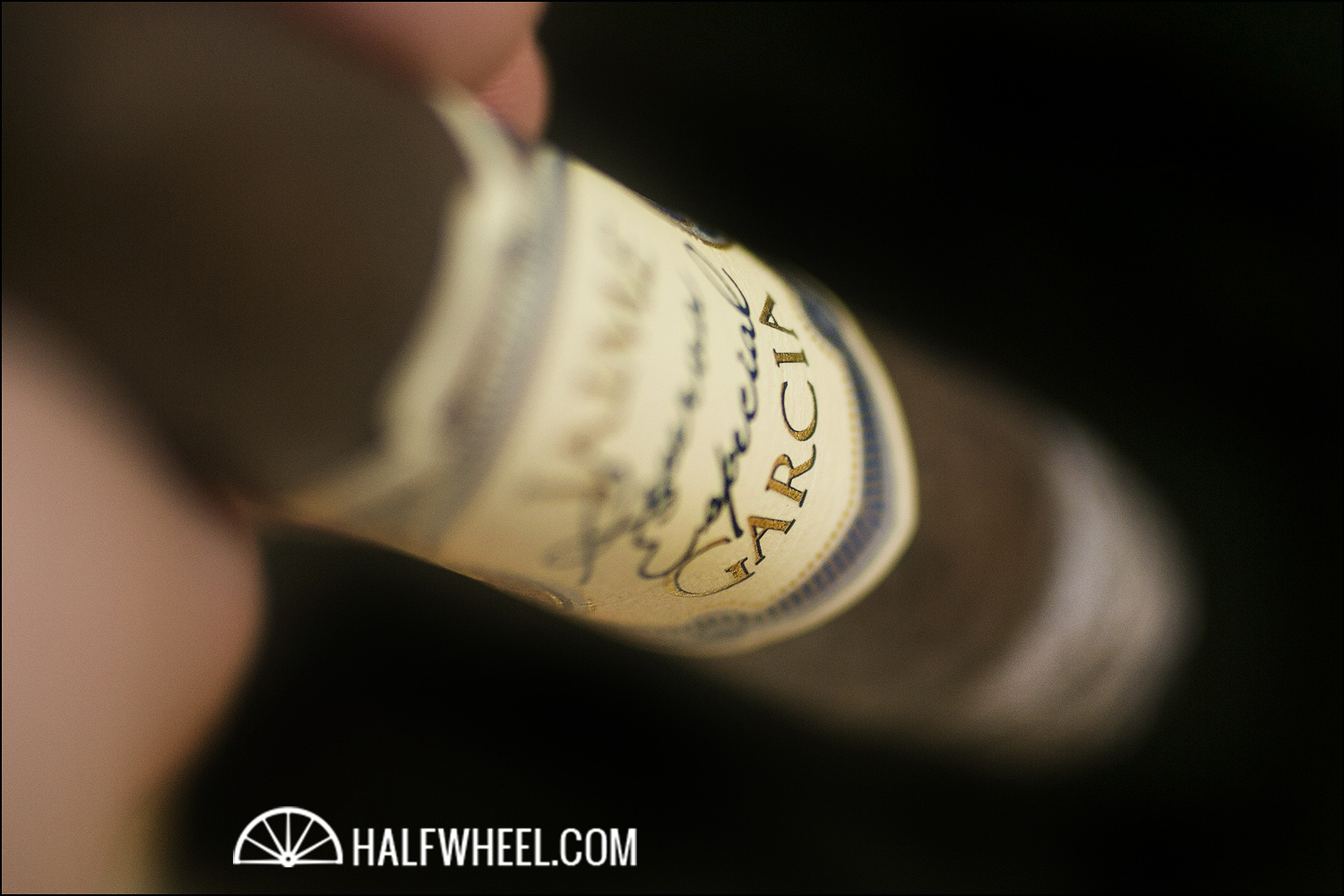 The final third of the Jaime Garcia Reserva Especial continues the trend of the second third with slightly less vanilla and a bit more black pepper and cinnamon on the retrohale. Flavors of dark chocolate, bitter espresso, earth, nuts and oak ease in and out, and the strength takes a jump to end firmly in the middle between the medium and full marks. The construction is virtually a carbon copy of the second third: excellent burn and a draw that is too loose. I am able to smoke it down to a little less than an inch, and the nub never got hot or bitter. 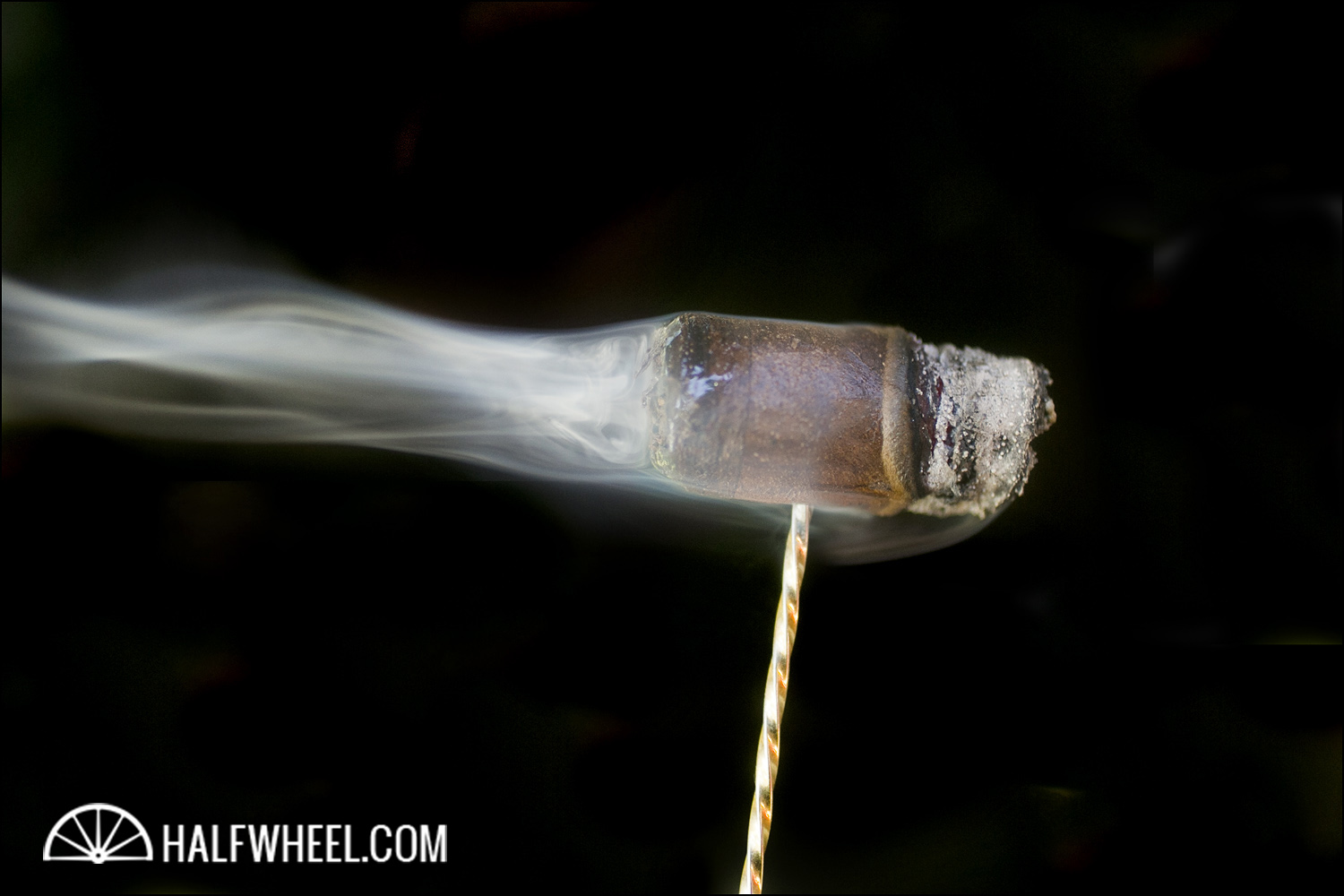 I have always felt that the Jaime Garcia Reserva Especial is one of the most overlooked lines in the My Father portfolio, especially for the price they sell for, but for some reason, I don't find myself reaching for them all that often. That changes with the Jaime Garcia Reserva Especial Lancero. While not extremely complex, the flavors from this cigar jump out at you and the balance between the strength, sweet vanilla and gritty earthiness is quite evident. My Father has a winner here.