A few weeks ago, Up Down Cigar of Chicago, Ill. received two different anniversary cigars from the My Father Cigars S.A. factory. One was the Fausto 10/50, a Lonsdale from Pete Johnson’s Havana Cellars, Inc., the other was from My Father proper, a Jaime Garcia Reserva Especial.

Interestingly, while the cigars for each release are different, the details regarding the Fausto and Jaime Garcia are identical: 6 3/8 x 43 Lonsdale, $10.50 per cigar and 200 boxes of 20 cigars.

There have been lots of special releases from My Father with the Ecuadorian Connecticut wrapper, but this is just the seventh to use the wrapper and wear the Jaime Garcia band following the two aforementioned limited editions and the four sizes of the Jaime Garcia Reserva Especial Connecticut that went to stores in New England last year.

The cigars were released at a party on October 3. José Ortega, vp of sales for My Father, posted the following picture of both cigars:

The two releases from October 3 are the third and fourth 50th anniversary cigars for the Chicago store. As of now, the list includes: 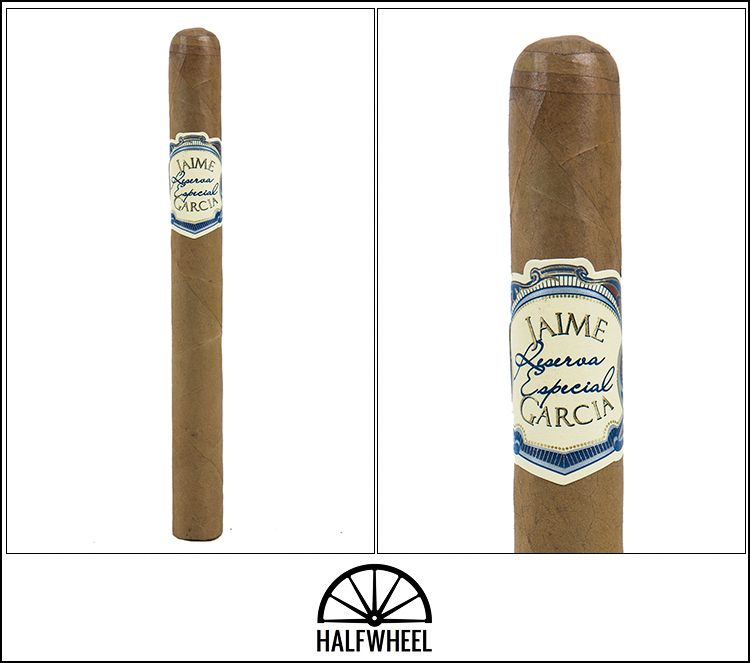 Ecuadorian Connecticut wrapper is loved by manufacturers for its beauty, and My Father uses some of the prettiest we see on the market. It doesn’t hurt that the cigar is rolled incredibly well and I actually think the lack of pigtail actually helps the appearance in this case. There’s a pretty sweet aroma from the Jaime Garcia Up Down 10/50 with notes of sugary caramel, vanilla, cocoa and touches of leather. I cut a little, producing a predictably tight cold draw, with a big cedar note, some sweetness and a decent black pepper. On two of the samples I also got some (non-alcoholic) apple cider, which was a new experience and reminded me it’s been a while since I’ve had some of the fall classic.

There’s actually very little sweetness to start the cigar, at best the cedar note is somewhat sweet, but it’s a stark contrast to the tobacco aroma and cold draw. Once the cigar gets going, the cedar remains the core with additional flavors of earthiness and a more bitter creaminess while finding hints of butterscotch and dried fruits elsewhere. The pepper is light, but present on both the tongue and through the nose. While not at Quesada Jalapa levels, the burn line on all three samples is incredible in the first third, as straight as any. As the second third nears, I find myself enjoying the Up Down 10/50 a lot more. The profile isn’t going through a 180-degree makeover, but it advances with much more creaminess and details. Outside of that, the sweetness becomes more developed and the fruitiness a consistent staple of the finish, where it was lacking earlier. Strength-wise, the cigar is medium and not really any different from the first third. 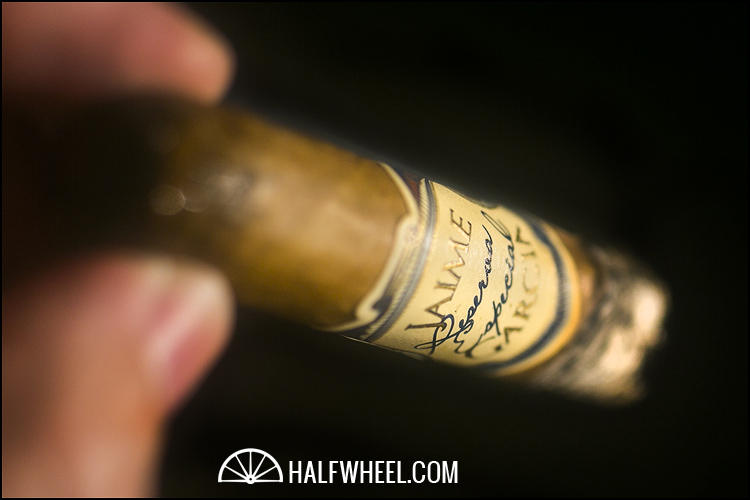 This a cigar that builds, not one that changes and the final third is no different. There’s a floral note that becomes a bit part of the profile. I actually get the floral note quite a bit from most of the Connecticut-wrapped My Father’s I’ve had, although I wouldn’t say it’s exclusive to the final third. There sweet woodiness slowly fades and eventually it’s largely an earthy core with the consistent pepper notes and a nice lemon zing. Despite my proclamations about lacking dramatic shifts, there’s very little of the typical Connecticut profile left by the end. 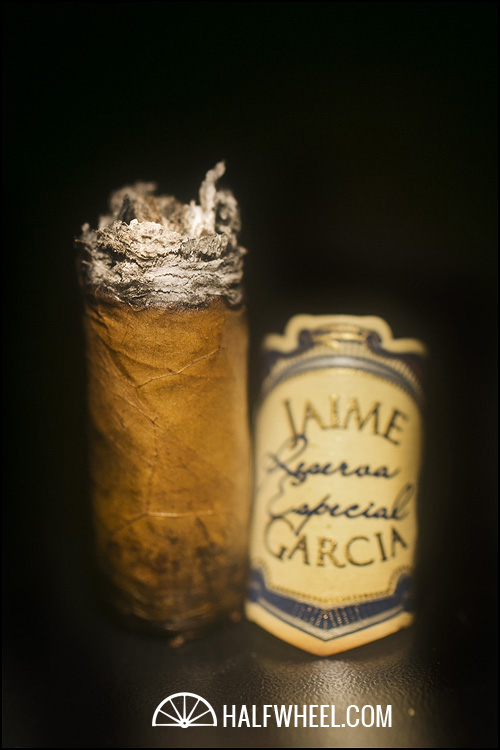 This is the second Ecuadorian Connecticut-wrapped Lonsdale I've reviewed from the Garcías, and the two could not have been more different. The Federal Le Bijou Cervantes was a camouflaged cigar—a nicotine-heavy Lonsdale with a fairly intense profile—a far cry from the Jaime Garcia Up Down 10/50. This was an easy cigar, and an easy cigar to enjoy, but not a masterpiece from My Father. It's a much different cigar flavor-wise in that it is actually rather mellow, but it's a good cigar I imagine some will fall in love with. I would have appreciated a few more flavors, or perhaps a few more changes, but this is a cigar that works, even if it might be a bit too mellow for the typical My Father fan.