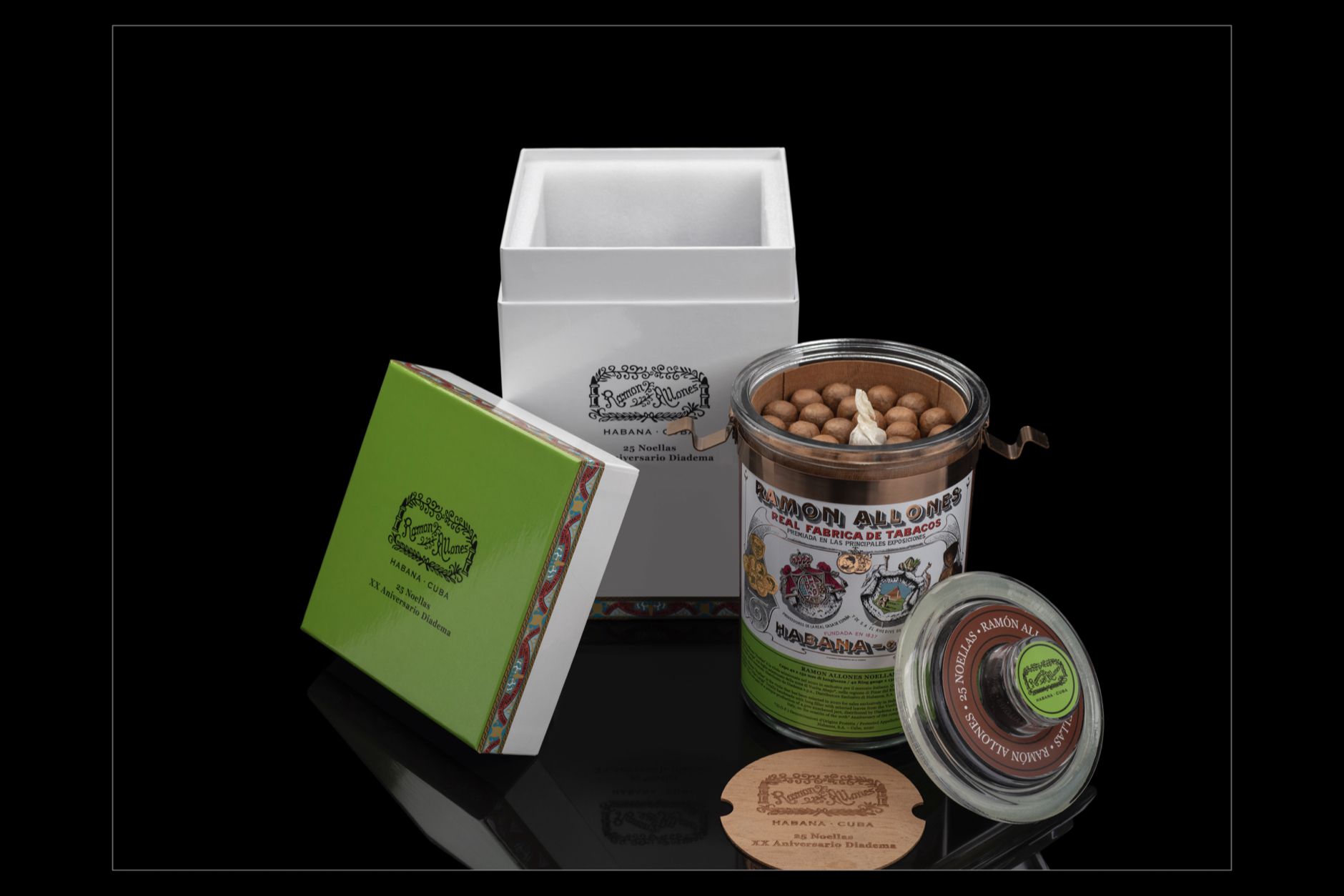 Italy’s storied collection of Edición Regional releases will get another entry later this year: the Ramón Allones Noellas. And yes, it will come in jars. It will come in jars that are quite similar to the H. Upmann Noellas, albeit with Ramón Allones branding. This will be the first time Italy has received an Edición Regional in jars and appears to be the first modern instance of a Ramón Allones release to officially be sold in jars.

Diadema S.p.A. has not announced a release date, just that it is expected later this year.