Habanos S.A. has become well-known in the cigar community for some of its amazing packaging on recent releases that include the Trinidad 50 Aniversario humidor, the La Gloria Cubana 25 Aniversario humidor and any number of custom-made humidors auctioned off during the annual Festival del Habano.

However, one of the most interesting releases in the past decade has been the H. Upmann Noellas, not only for the physical appearance and almost shocking affordability but also due to the story behind it. Originally introduced in 2009 as a release to be sold exclusively in the company’s La Casa del Habano stores—a group of franchised retailers located around the world who exclusively carry Habanos S.A. cigars—the H. Upmann Noellas jar was an almost exact replica of a glass jar from around the 1960s filled with 25 Noellas, a 5 5/16 x 42 corona that was a regular production release in the H. Upmann marca until it was discontinued in the late 1980s. According to a press release from Habanos S.A., only 5,000 of the new jars were released in 2010, more than a year after they were announced.

However, the story takes a fairly dramatic turn after that, as the jars seemed to be available at irregular intervals long after the original release in 2010. In fact, there are multiple examples of jars with much later box codes from at least 2013, 2015 and 2017, possibly indicating that it is an ongoing release from Habanos, despite the claims of limited availability. In addition, the jar I purchased with a 2018 box code still has the sticker on the bottom of the jar that states the 5,000 jar limit. 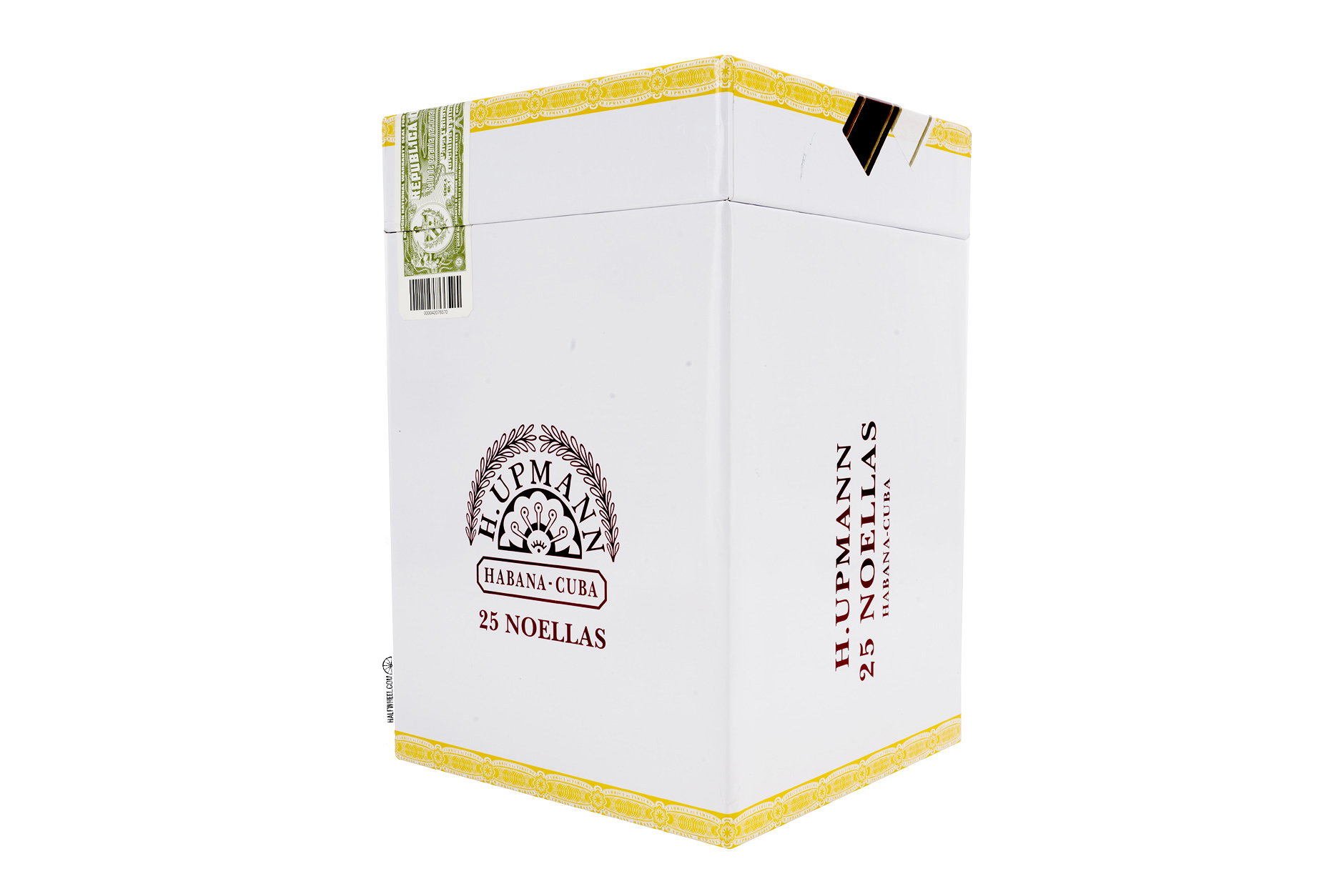 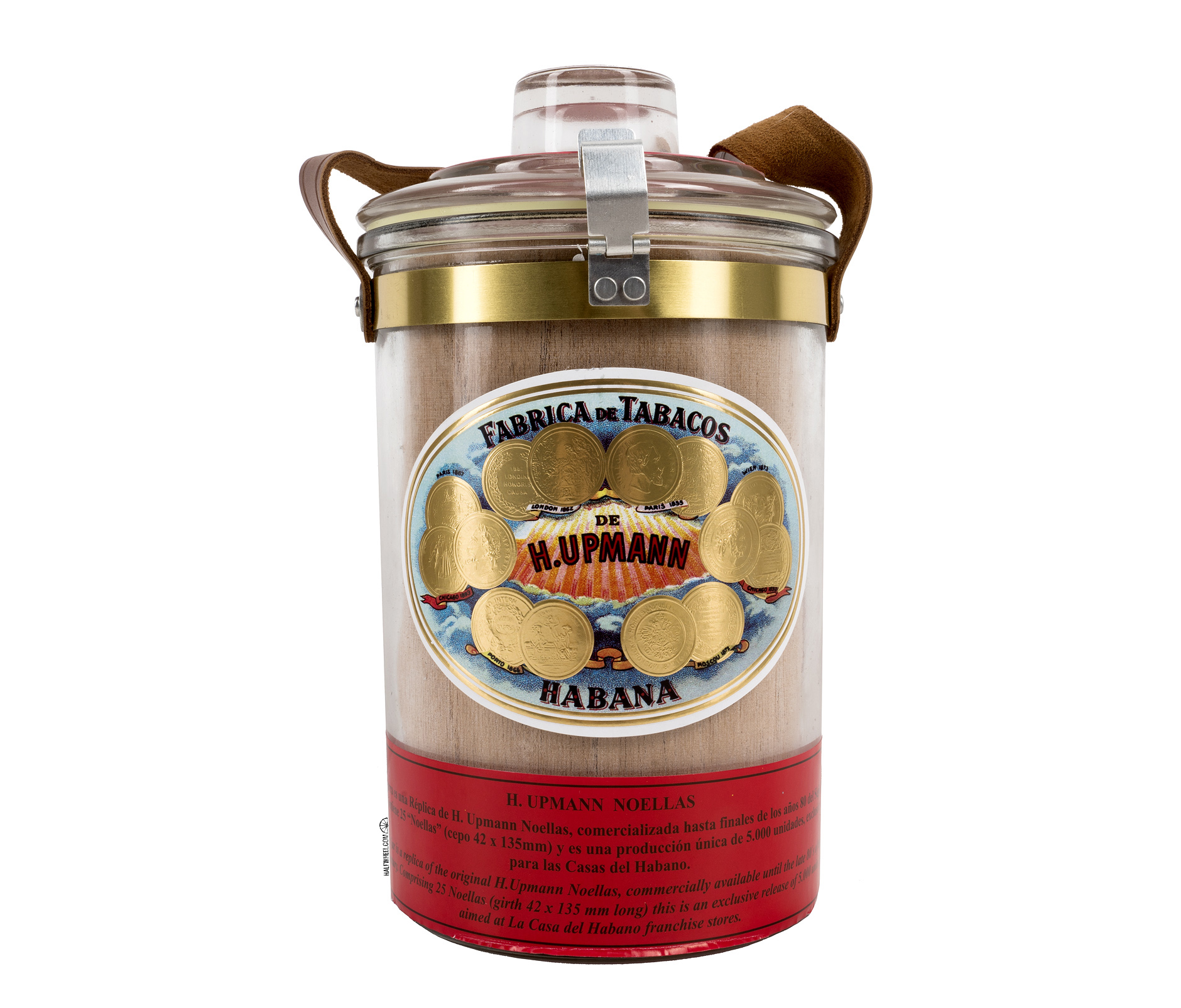 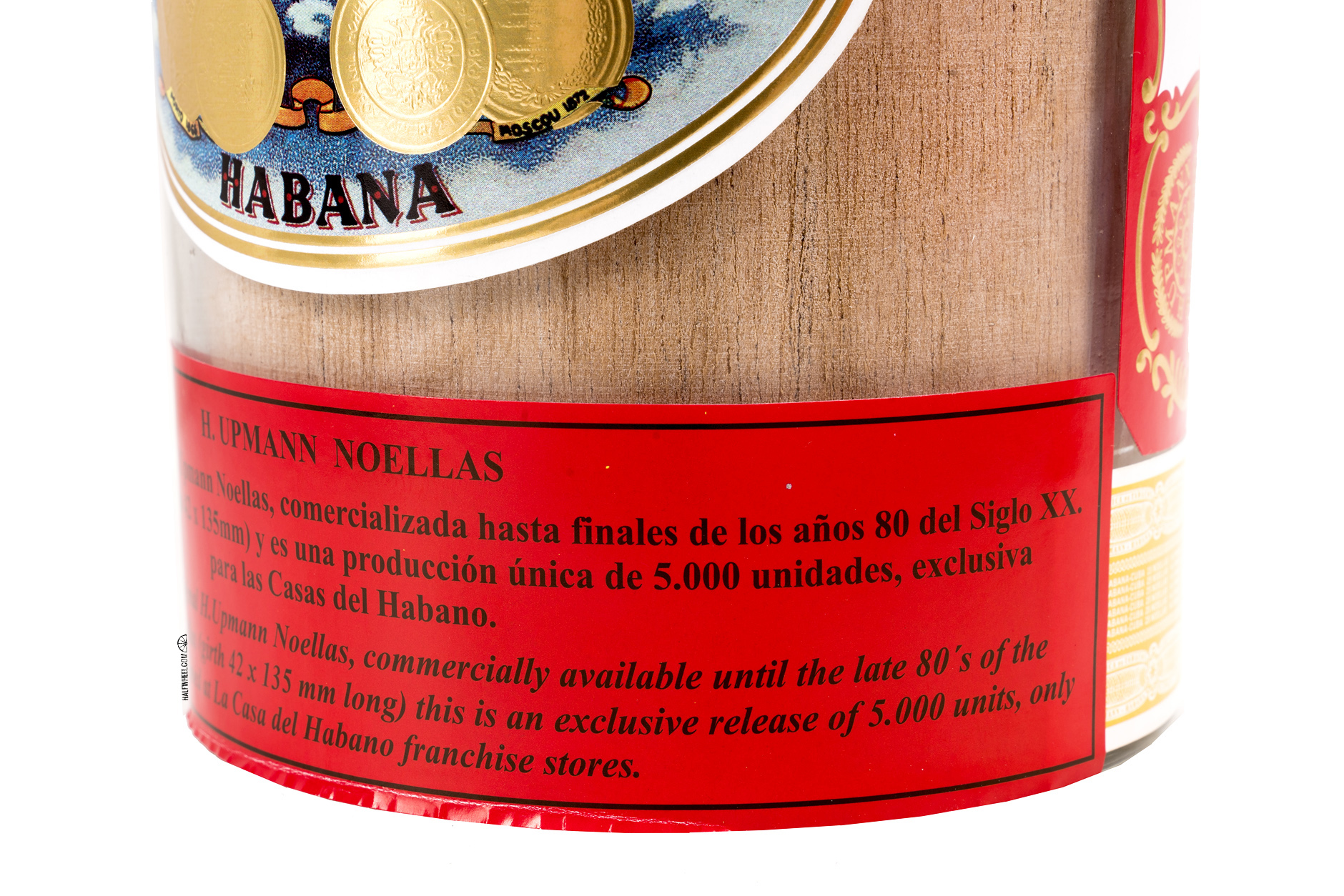 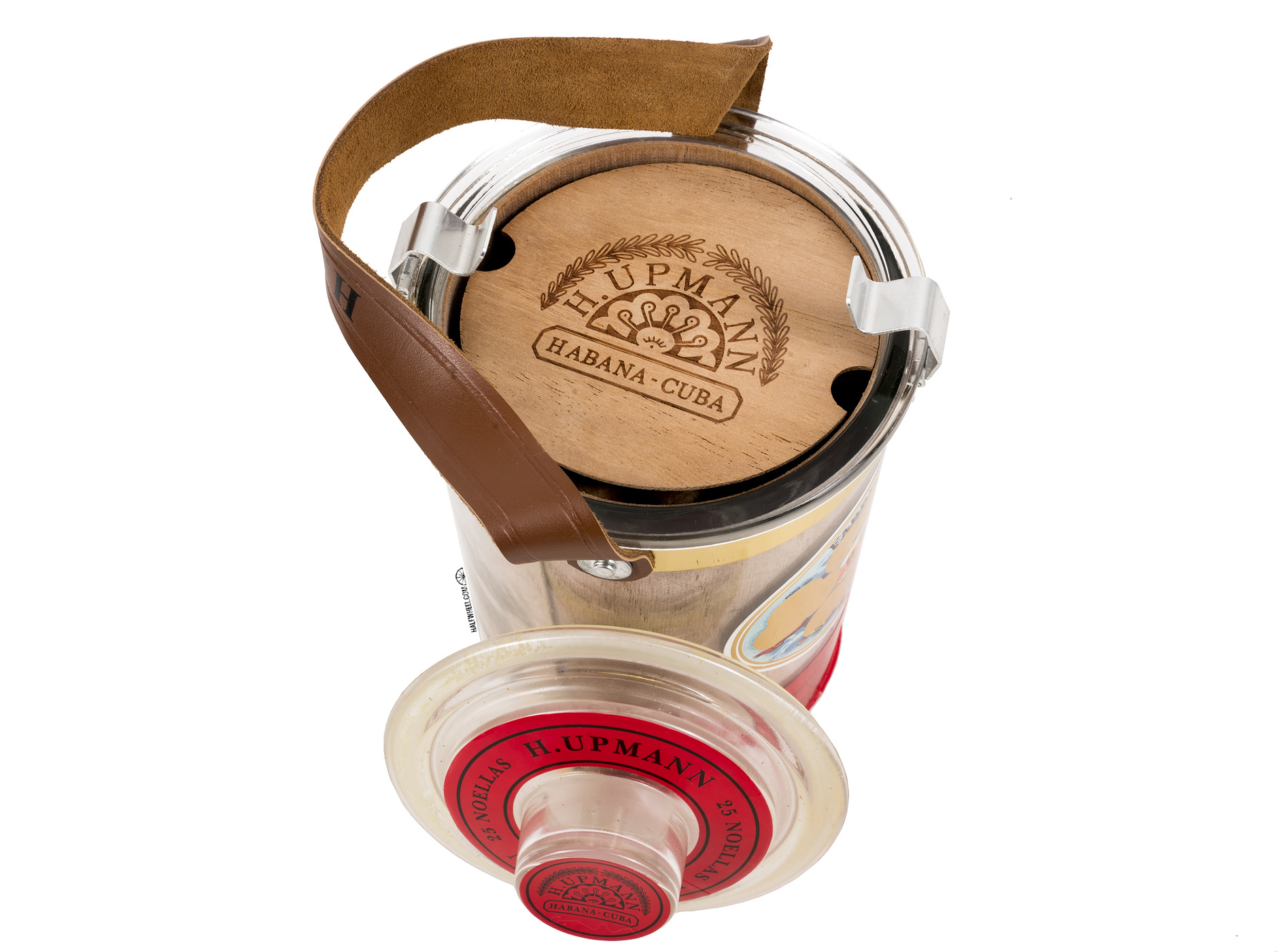 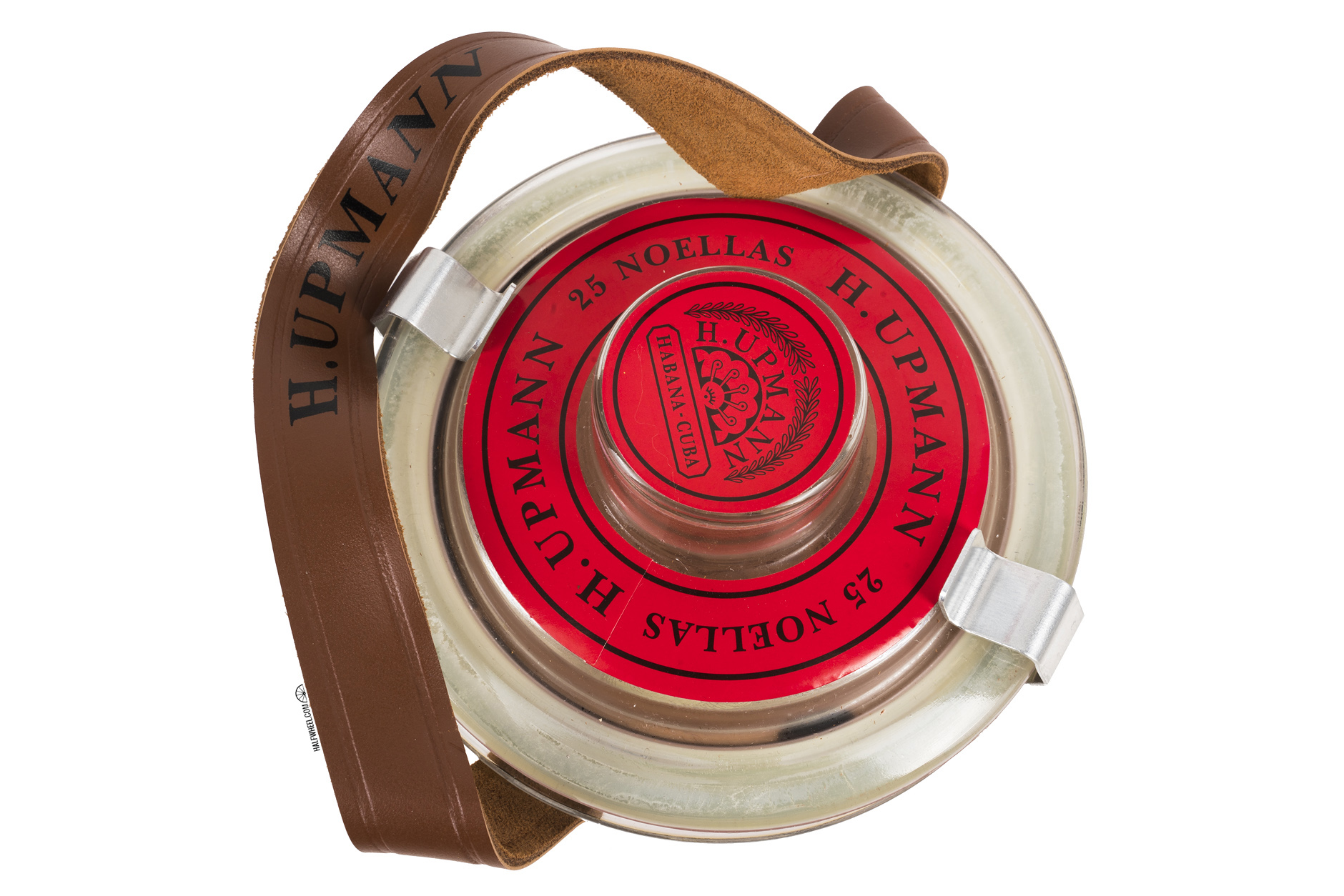 While the first exclusives for LCDH stores were introduced in 2004, there was not an addition to the series in 2005. That changed in 2006, when Habanos S.A. began to release a new LCDH exclusive annually starting with three regular production cigars released in a humidor commemorating the San Cristóbal de la Habana marca’s fifth anniversary.

There have now been 21 different cigars released or announced as LCDH exclusives:

While I had heard and read about the supposed rereleases over the years, I was still a little shocked to find sealed jars at multiple LCDHs that I visited during my trip to Cuba earlier this year to cover the XXI Festival del Habano. There is no box code visible on the outside of the box the jar is packaged in—more on that in the final notes section below—but at a price of 122 CUC—or about $120, not taking the standard exchange fee into account—it was an absolute no brainer to pick one up so that I could photograph and review it. 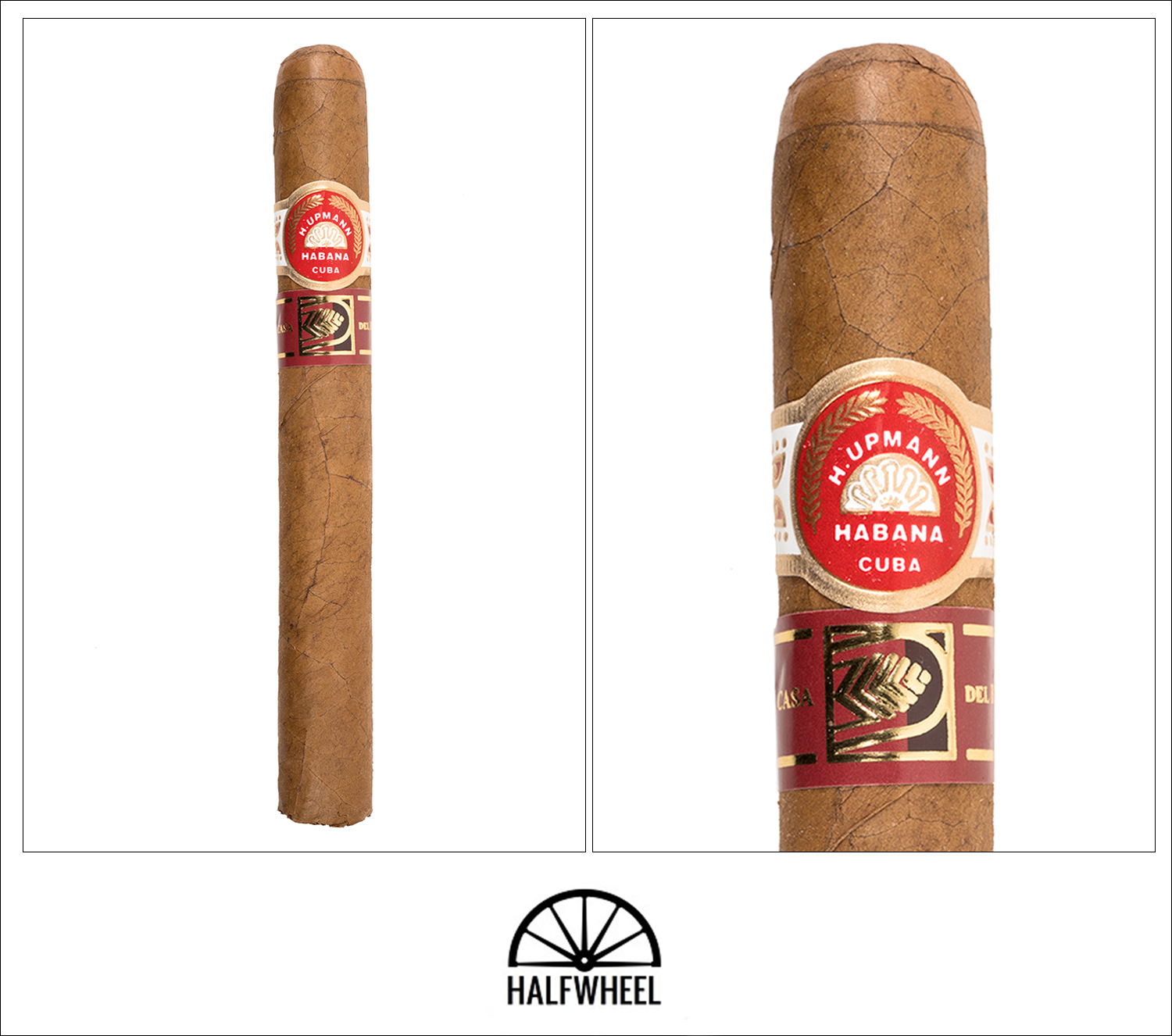 There is no nice way to say this, but the H.Upmann Noellas is close to the ugliest Cuban cigar I have seen in a long time: the somewhat dull brown wrapper is extremely mottled, and while I can see a bit of oil it still feels dry as parchment. There are plenty of obvious veins running up and down the length of the cigar and it features a very obvious bend. Aroma from the wrapper is a combination of strong cinnamon, mocha, espressos beans, manure, grass and leather, along with some indeterminate citrus while the cold draw brings flavors of strong orange peel, cinnamon, leather, gritty earth, cocoa nibs and bitter coffee.

A distinct cinnamon note is the first thing I notice in the H.Upmann Noellas, which when joined with a flavor of creamy cedar on the palate made for a very nice dominant combination. Other flavors of leather, barnyard, hay, baker’s spices, cocoa powder and freshly brewed coffee flit in and out, and I am also noticing a small amount of spice on my tongue. There is a wonderful sweetness on the retrohale that reminds me strongly of caramel, along with some noticeable white pepper, both of which seem to be getting stronger as the first third continues. While the burn is excellent from the first puff, the draw is a bit tight for my tastes—albeit not even close to tight enough to negatively affect the profile—and the smoke production is copious off of the foot. Strength-wise, the H. Upmann starts out firmly in between the mild and medium range but does not seem to be increasing much as the first third comes to an end. 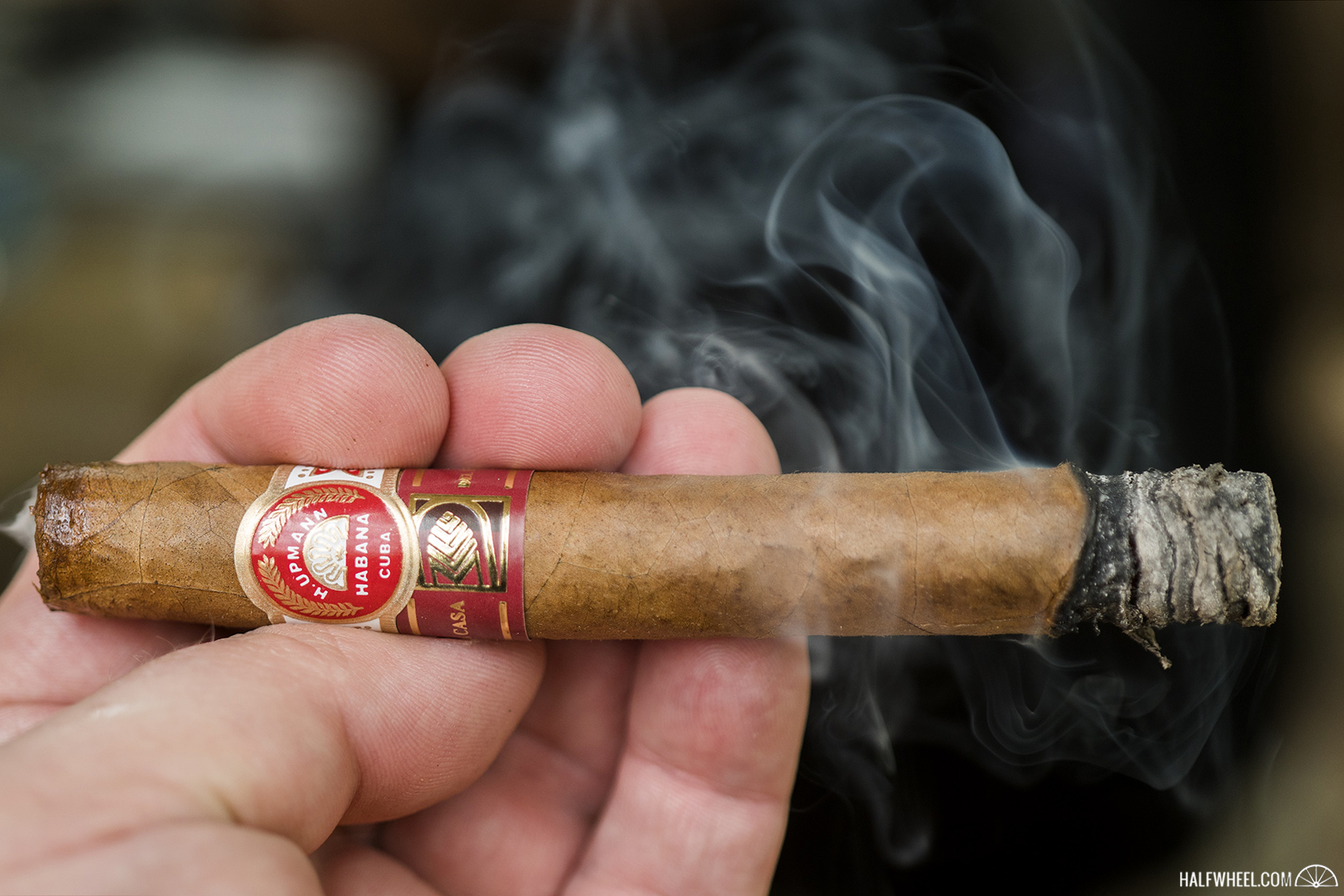 The caramel sweetness in the H. Upmann Noellas increases noticeably in the second third, taking a top spot in the profile alongside the still dominant flavors of both creamy cedar and cinnamon. That combination is accented by lesser flavors of hay, earth, anise, dark chocolate and dough along with a very light citrus note that shows up every once in a while on the retrohale. The white pepper on the retrohale decreases noticeably, while the spice on my tongue from the first third is totally gone by the halfway point, never to return. Construction-wise, the burn gives me enough problems that I am forced to touch it up a couple of times in quick succession, and while the draw is still a bit tighter than I prefer, it is still well within normal limits. As expected, the strength has gone absolutely nowhere, ending the second third in almost exactly the same spot between the mild and medium range. 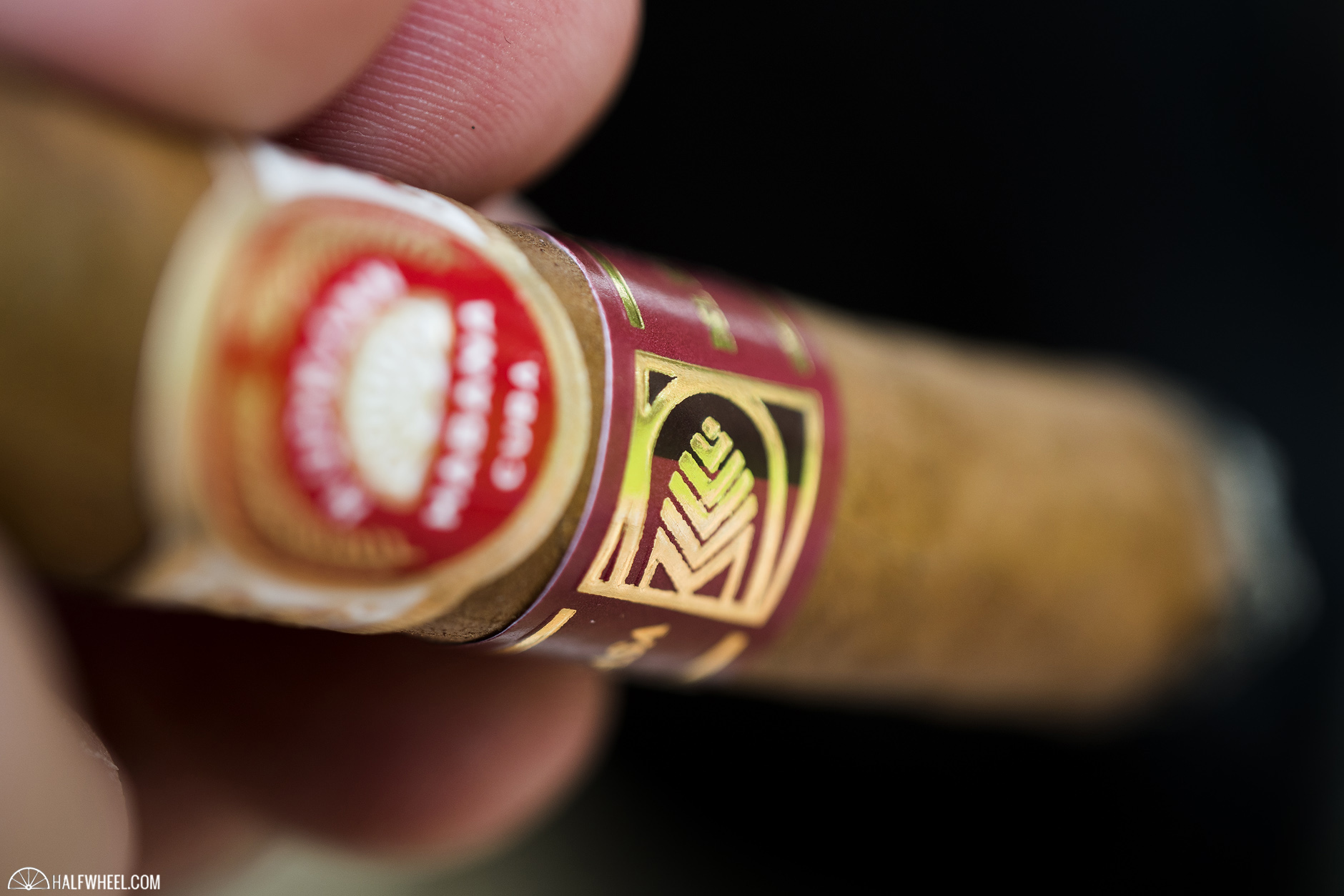 Coming into the final third and the H. Upmann Noellas adds a brand new flavor to the profile—a creamy distinct almond note—which combines with the familiar creamy cedar and cinnamon that have dominated the cigar. All of those flavors are followed by much less distinct notes of cocoa powder, espresso beans, earth, slight citrus, barnyard and leather. The caramel sweetness on the retrohale has begun to fade a bit—although it never comes close to disappearing completely—while the white pepper note remains at a fairly constant level similar to what it was in the second third. The draw continues to be slightly tight, but the burn has evened out nicely and gives me no more issues, while the smoke production continues on a fairly constant pace. Strength-wise, the Noellas does finally increase just a bit right before I put the nub down with less than an inch to go, but never really threatened to hit the medium mark at any point. What it lacks in physical attractiveness, the H. Upmann Noellas more than makes up for it in terms of the actual smoking profile, with a dominant combination of cinnamon and creamy cedar that persisted throughout the slightly more than one hour of smoking time. There was also a very nice maple sweetness that came and went throughout—it was most prevalent in the second third, but was still quite noticeable in the first and final thirds as well—that really played well with the white pepper on the retrohale that was also present. In the end, this release of the H. Upmann Noellas turned out to be a wonderful cigar in amazing packaging at an excellent price, a very rare combination that I can easily recommend you take advantage of if given the opportunity.