Back in 2011, Habanos S.A. brought back a marca that had been out of production for decades, La Escepción. The return was in the form of an Edición Regional for Italy, a country that is notoriously difficult to obtain ERs from because of their strict policy on not allowing retailers to sell to people outside of the country. Four years later, the second release for the marca again falls to Italy for another ER, this time in a Hermosos No.4 vitola called the Don José. 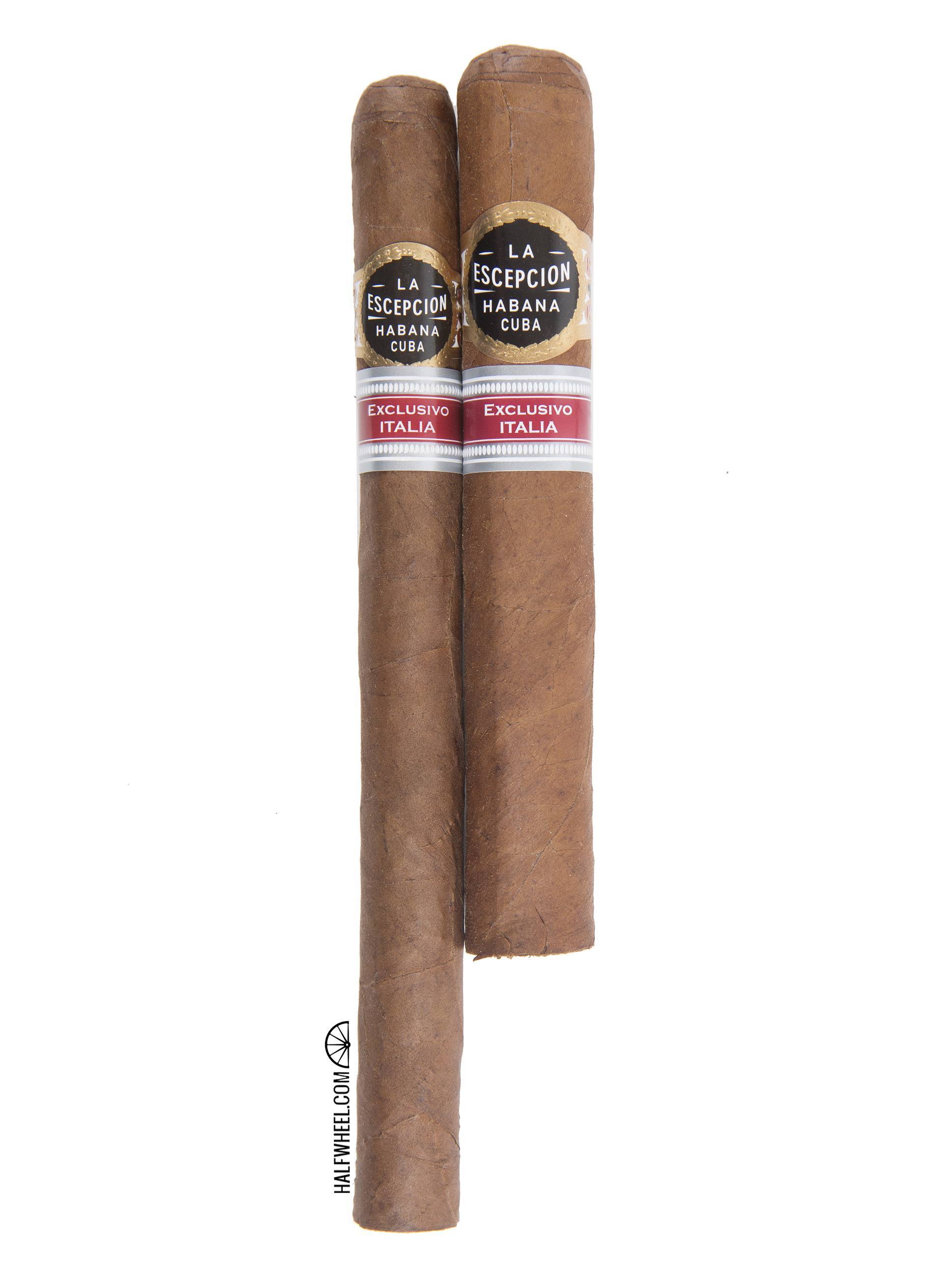 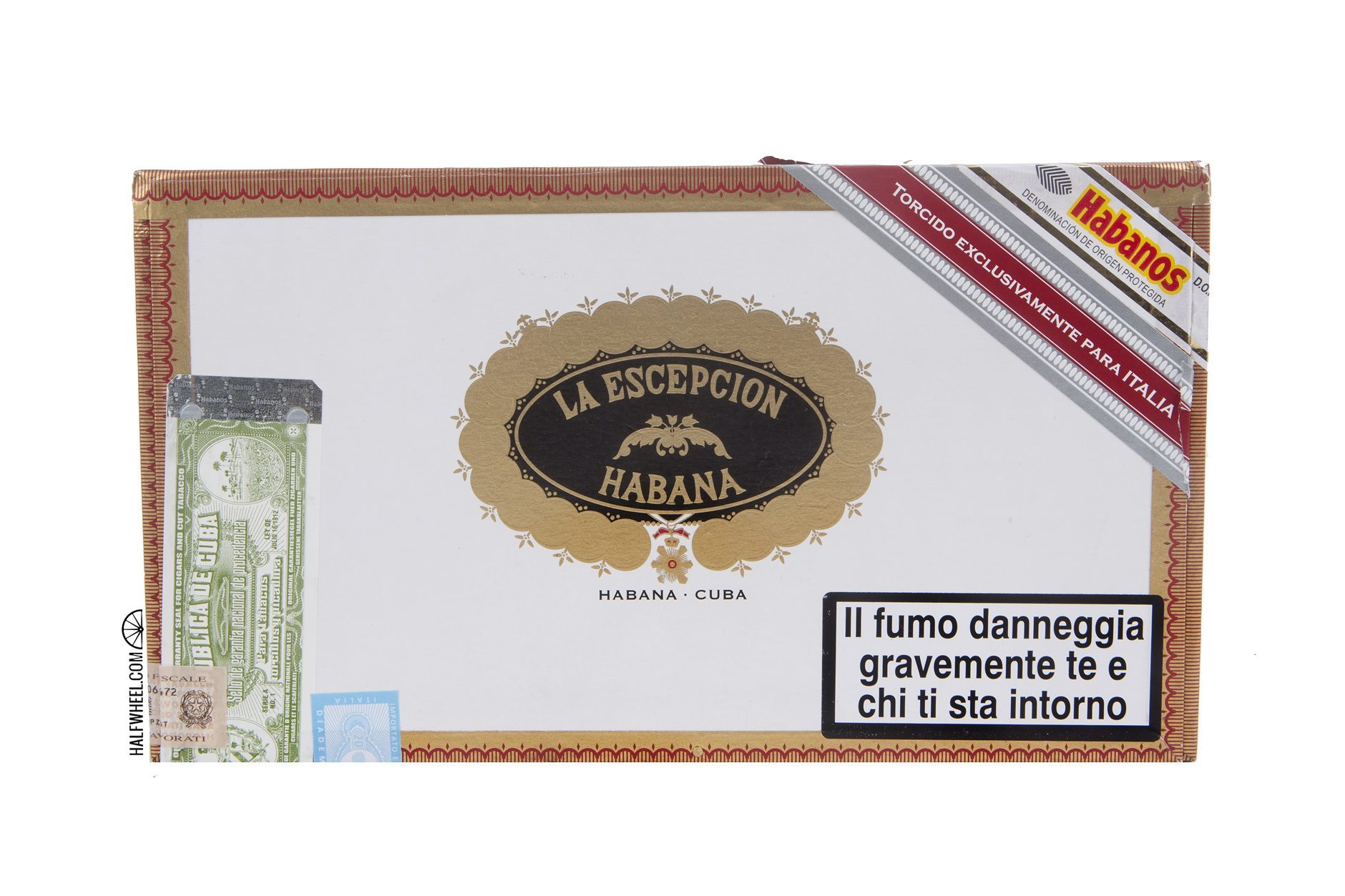 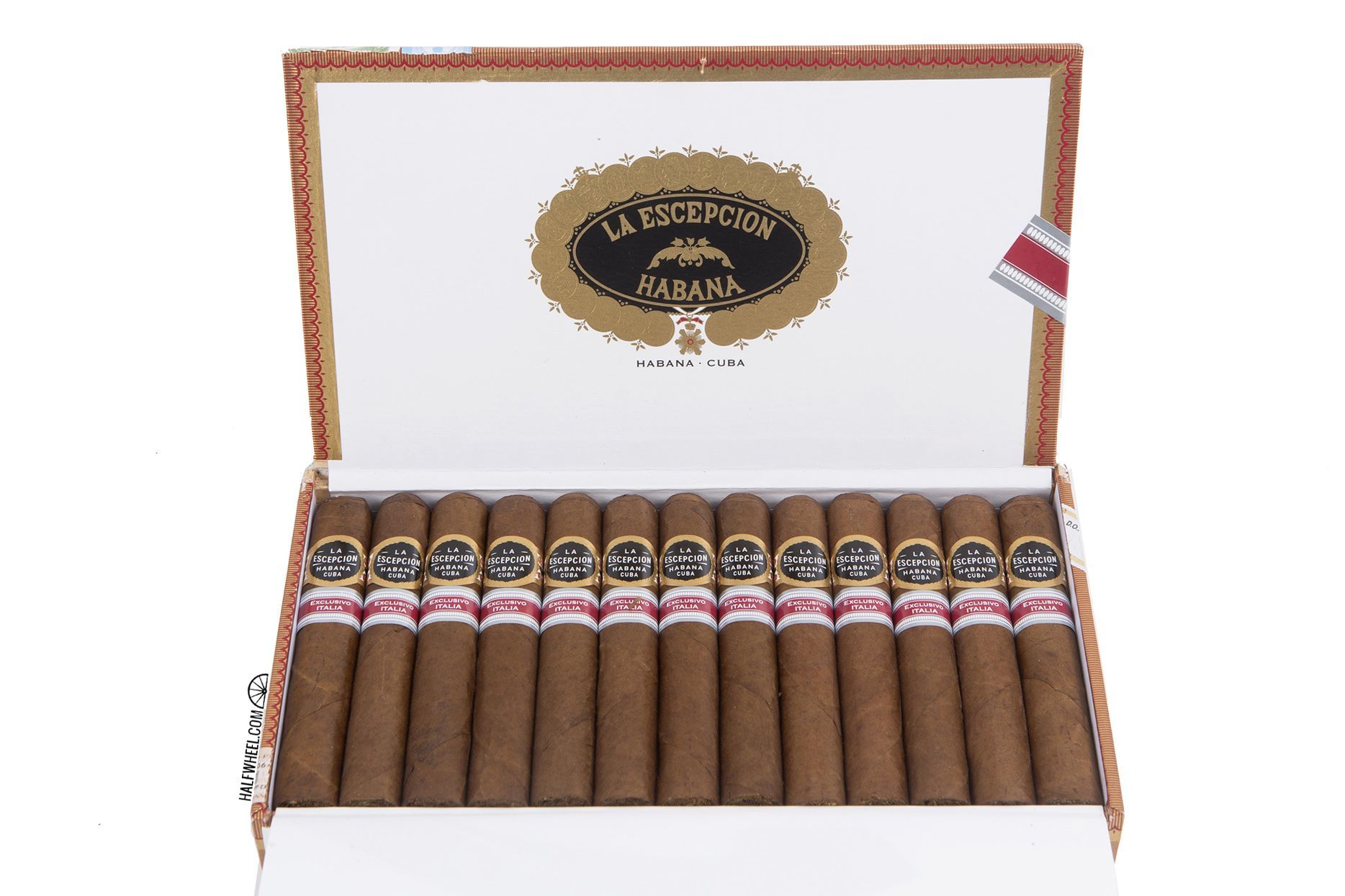 The Don José name is an homage to the man who started the La Escepción marca, Don José Gener y Batet. According to Wikipedia, Gener migrated from Spain to Cuba in 1831 and worked on his uncle’s tobacco farm. Starting the La Escepción marca in the 1850s, he used the farm’s tobacco to create the cigars for his new brand. Garnering enough success, he acquired another tobacco farm and created another marca: Hoyo de Monterrey.

While Hoyo de Monterrey became a much bigger success, one that continues to be a popular marca still today, La Escepción was discontinued in 1989 and didn’t see the light of day again until 2011. The wrapper of the Don José is soft, but with some texture to it, stopping me short of calling it smooth. There is just a slight bit of give, but the cigar is more firm than not. Bringing the cigar to my nose there is a very light aroma of cinnamon, spice, with a light touch of vanilla and hay. The cold draw however, has a very interesting bubblegum sweetness to it, with vanilla, spice and fresh hay in the background.

Starting into the first third, I’m greeted with a slightly harsh overlay to the profile that is made up of oak, spice, pepper, and a damp earthy vegetal note. The draw is quite nice, falling right in the middle of ideal, and while the ash seems to be nice and dense, the burn has started to get rough almost immediately. Half an inch in, the harshness has dissipated, allowing the oak, spice, pepper and damp earth to flourish, turning into quite a nice profile, though not one I would pin immediately as Cubanesque. The ash retention is nice, holding on to around an inch before I roll it off, but the burn continues to be uneven, requiring a touch up to keep things going. Shifting into the second third, the pepper has subsided to the point where it’s only noticeable on the retrohale, allowing the spice note to take over the profile, along with oak, earth, cinnamon and vanilla complimenting it. The burn is still finicky, requiring another touch up, though to be honest it’s almost more of a relight than a touch up. A sweetness has been increasing, coating the profile and turning it into something new, though familiar to what it was previously. 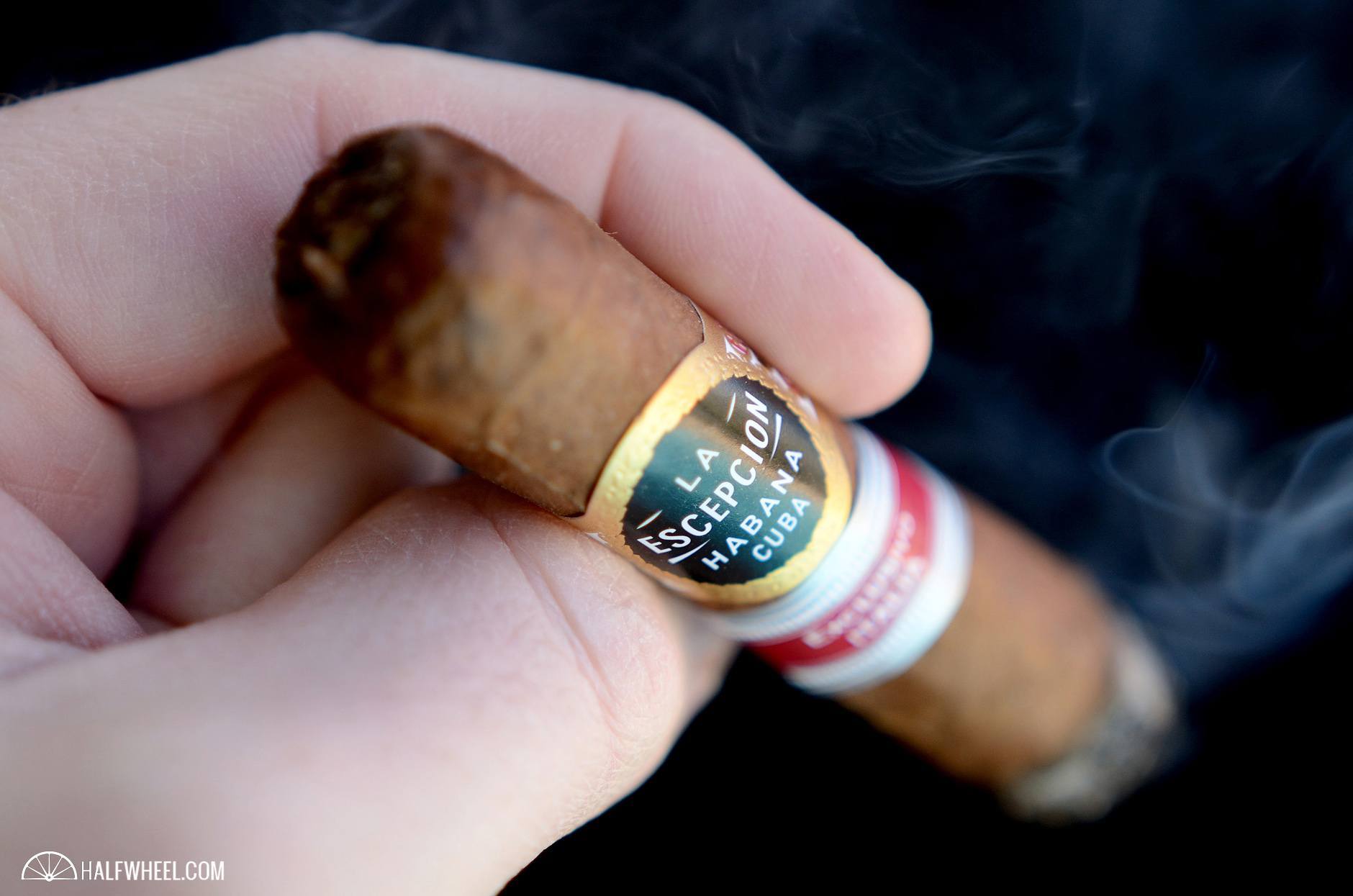 In the final third, the sweetness has held, creating a pleasant profile featuring more spice, cinnamon, vanilla, oak and some bitter espresso notes in the background. The burn continues to confound me, needing another significant touch up to keep things on track, though what surprises me more than anything else is how these burn issues don’t seem to be affecting the profile enough to be unpleasant. As the cigar wraps up, the profile doesn’t see much change, finishing up without getting harsh or hot. We’ve all said things about the Edición Regional program, whether it’s that ER releases aren’t usually that great, or that they don’t smoke well fresh. While I’ve certainly experienced ER releases ranging from terrible to great, I did have my doubts going into the La Escepción Don José, since it had only been released a couple months prior. Though I did have issues with the burn, to the point where it was extremely annoying, the profile did deliver an enjoyable time. It certainly was different from what I’m used to with a Cuban profile, though perhaps that can be looked at as a good thing. The profile was bold yet sweet, and in the end produced an experience I would like to have again down the road, to see how it develops over time. As previously mentioned, it might be difficult to get your hands on these, though if you can I’d definitely recommend trying a few for yourself.