In 2001, Habanos S.A. launched the Cuaba Salomónes, the first of what has become a mostly annual series known as the Colección Habanos. It showcases unique vitolas, often historical, and packages them in a wooden box that resembles a book. Those boxes are individually numbered and rather limited as far as Cuban cigars go.

In its second year, Habanos selected the Partagás brand for the Colección Habanos release and crafted the Serie C No.1, a 6 7/10 (170mm) x 48 double robusto. It doubled the production from the inaugural release, the Cuaba Salomónes, increasing the box-count from 10 to 20, something that has remained since. 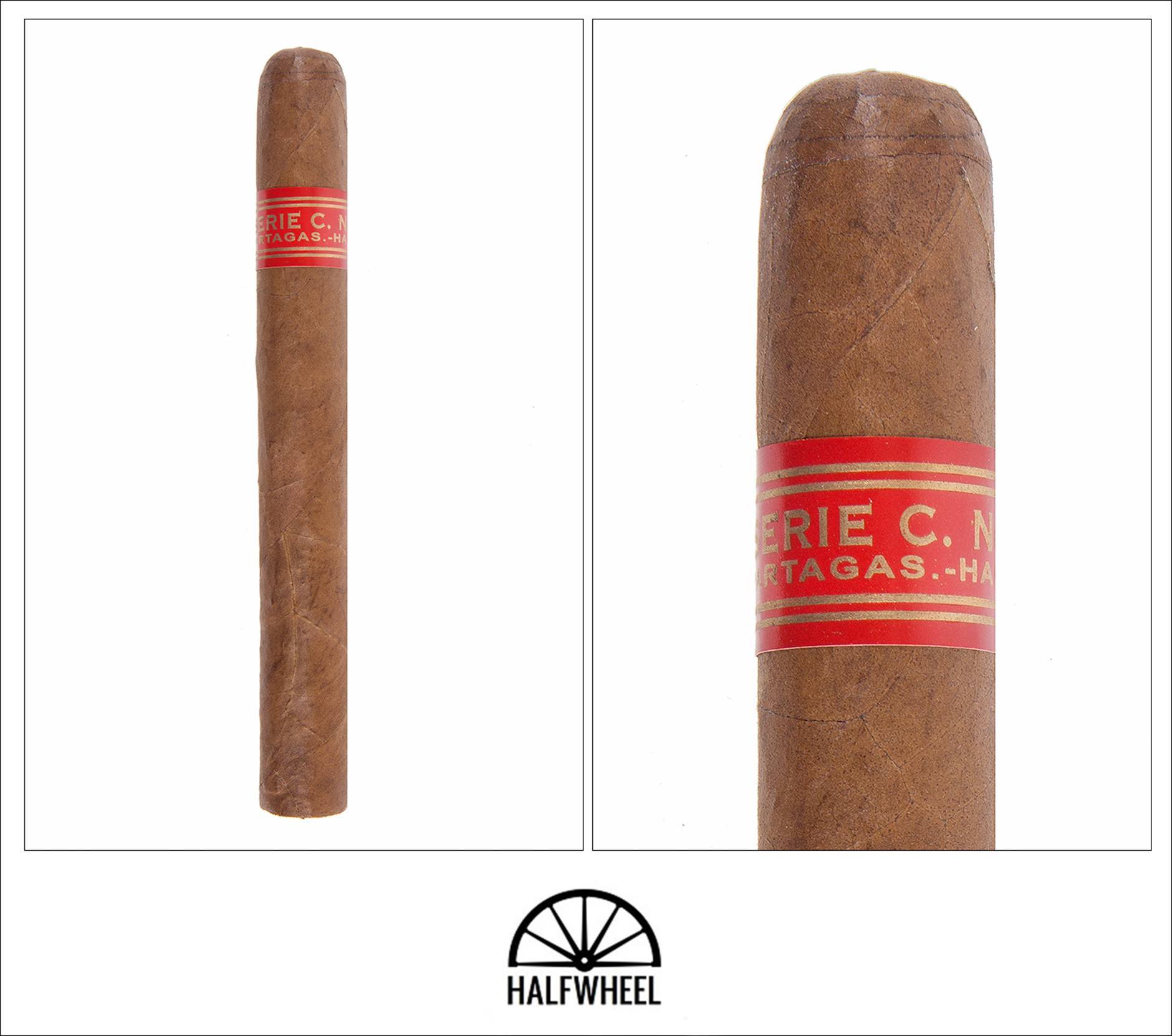 For a cigar that will set you back at least $100, the foot of the Partagás Serie C No.1 is rough, very rough. It’s not anything outside of what you expect from Cuba, but probably not what you would want to spend that sort of money on. I don’t get much from the wrapper aroma-wise, but the foot provides a wonderful mixture of sweet brown sugar, oatmeal and some fruitiness. Over the years I’ve had a lot of unique cold draws, but this takes the cake. It’s dominated by a huge sweet flavor that reminds me of Juicy Fruit gum, some cardboard and a generic meatiness. There’s a sharp lemon in there, but it’s overwhelmed by the Juicy Fruit flavor. For those wondering, the cold draw is right in the center.

As so often happens, the flavor on the cold draw does not make it into the lit cigar. Instead, the Partagás shows warm nuts, lot of cedar, acidic lemon and grass. It’s medium-full, with decent richness, but all parts of the palate pick up a small amount of harshness. Cinnamon becomes the dominant flavor a half inch into the Serie C No.1, behind that is concentrated lemon, bittersweet earth and white pepper. Construction is wonderful with an even chunk of ash hanging on for a bit over an inch, slightly below average smoke production and a draw that measures middle of the road. 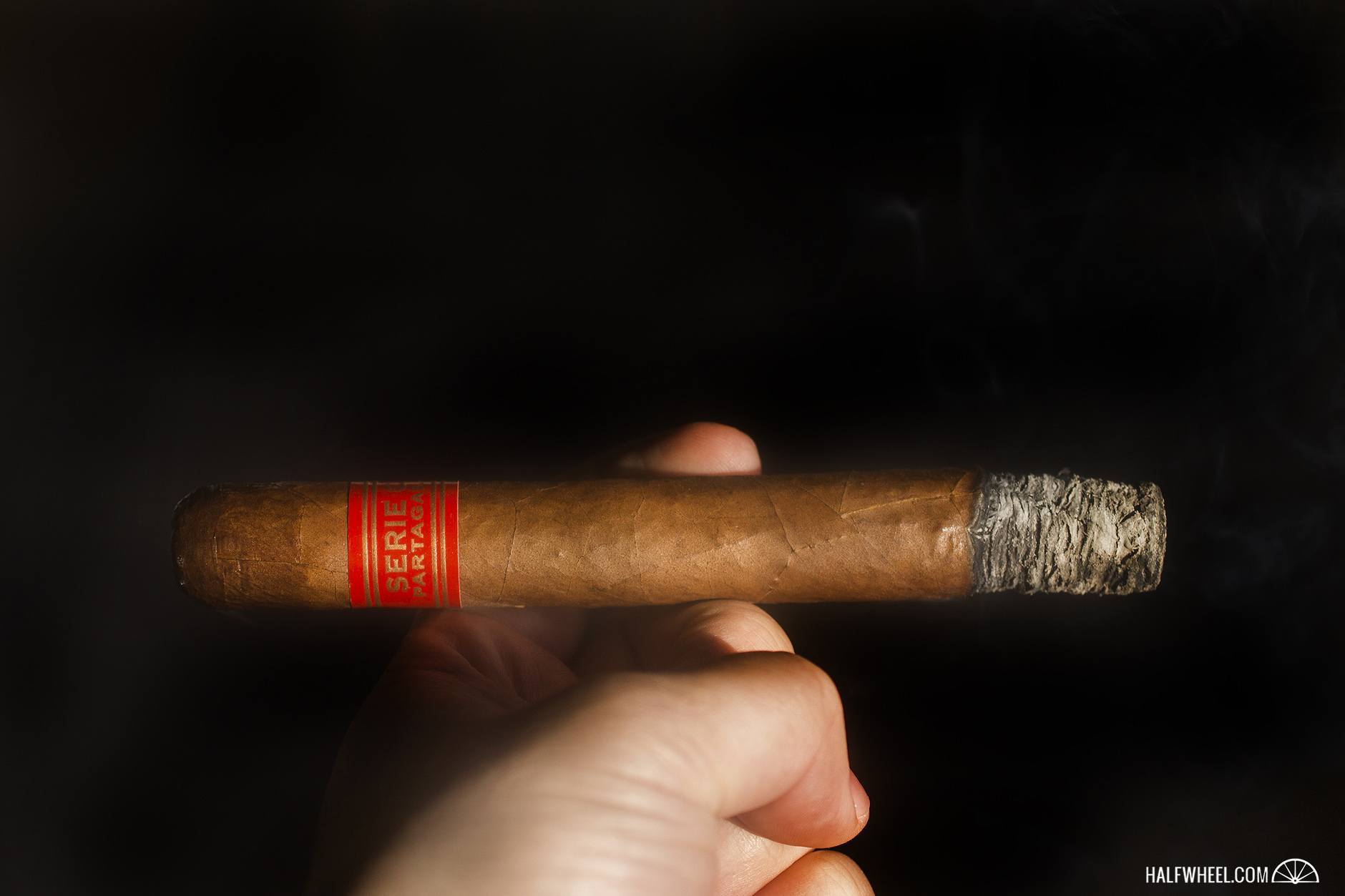 Floral notes break through the profile and add some much desired sweetness. Unfortunately, it seems to get absorbed by a bittersweet cedar and earth mixture. It’s not really what I would describe as a typical Partagás profile, or really a typical cigar, as I find lime peel, green onion and black tea at various points of the middle two inches. There’s a ton of salivation in the mouth, which is great, but the harsh hints still remain and aren’t adding to things. 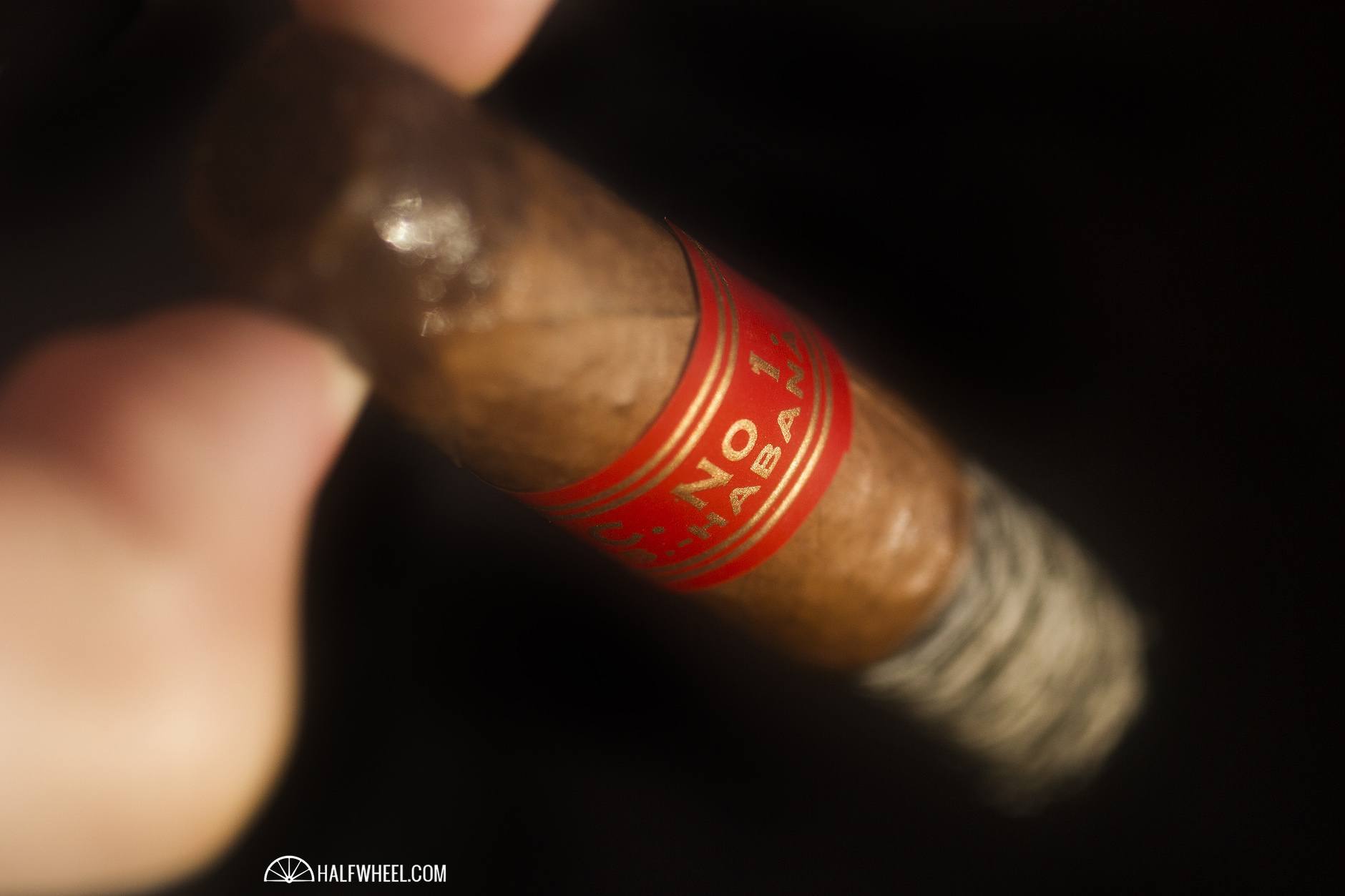 I’m still heavily engaged by the final third, which transforms into a combination of nuttiness, cinnamon and vegetal notes. The latter, combined with the aforementioned and lingering mild harshness, are not two of the best features of the Partagás Serie C No.1, but it can at least retain the quality of being unique. Eventually though, things get a bit too harsh for my liking and I put the cigar down right under an inch. 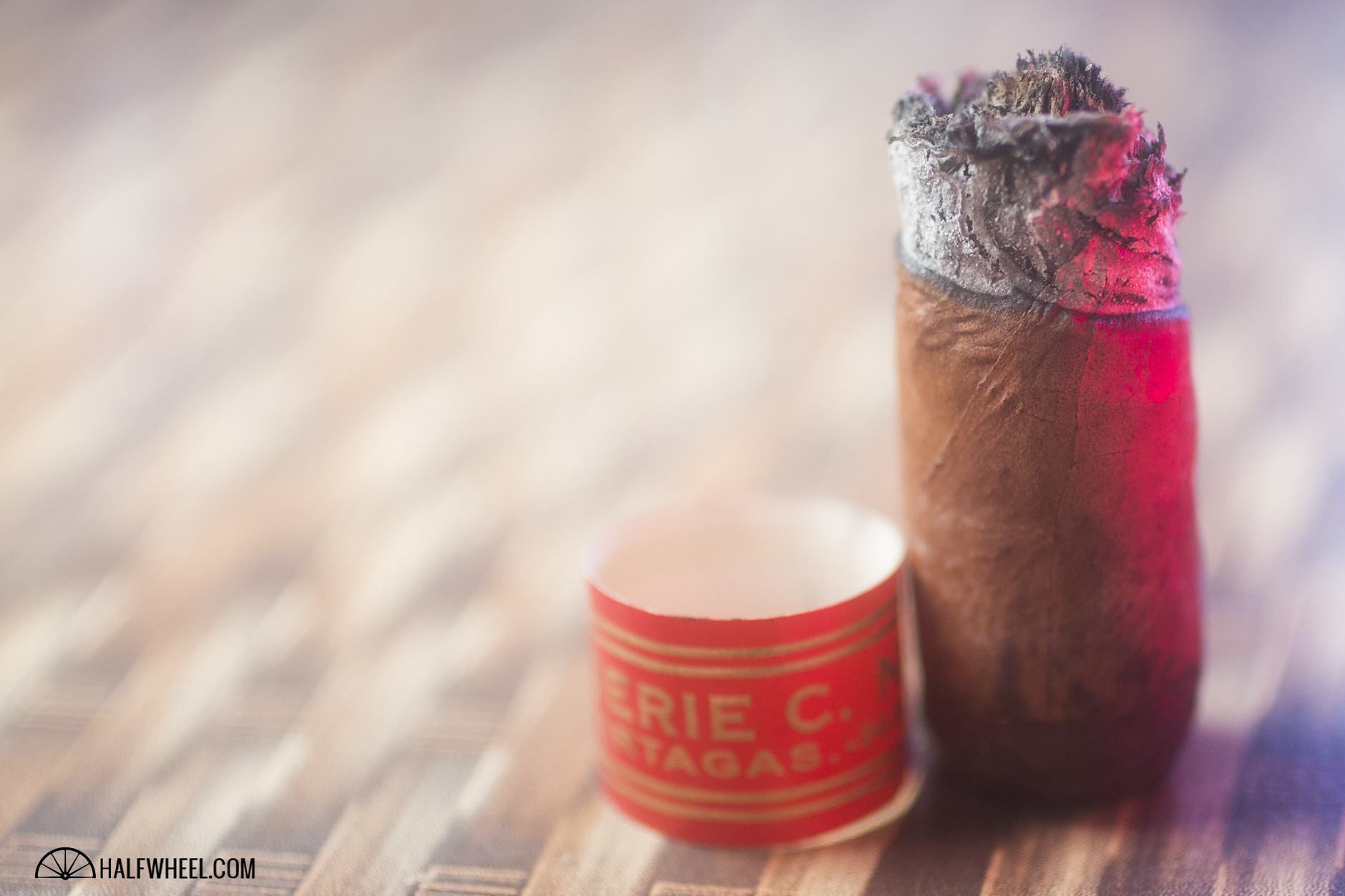 There was plenty of life left in the Serie C No.1, but anytime harshness and vegetal notes are present it's never a good thing. While the flavor was unique and layered, it was not all that compelling, even without the aforementioned unpleasantries. Twelve or thirteen years is by no means “too much” aging for some cigars, but I’m not sure it did this Partagás any justice. I’m fairly certain I won’t have an opportunity to smoke another, and I’m fine with that. I also didn’t have the opportunity to smoke this fresh, but as is so oftentimes the case with cigars that are supposed to be bold and rich when fresh, aging doesn’t seem to have done many favors.