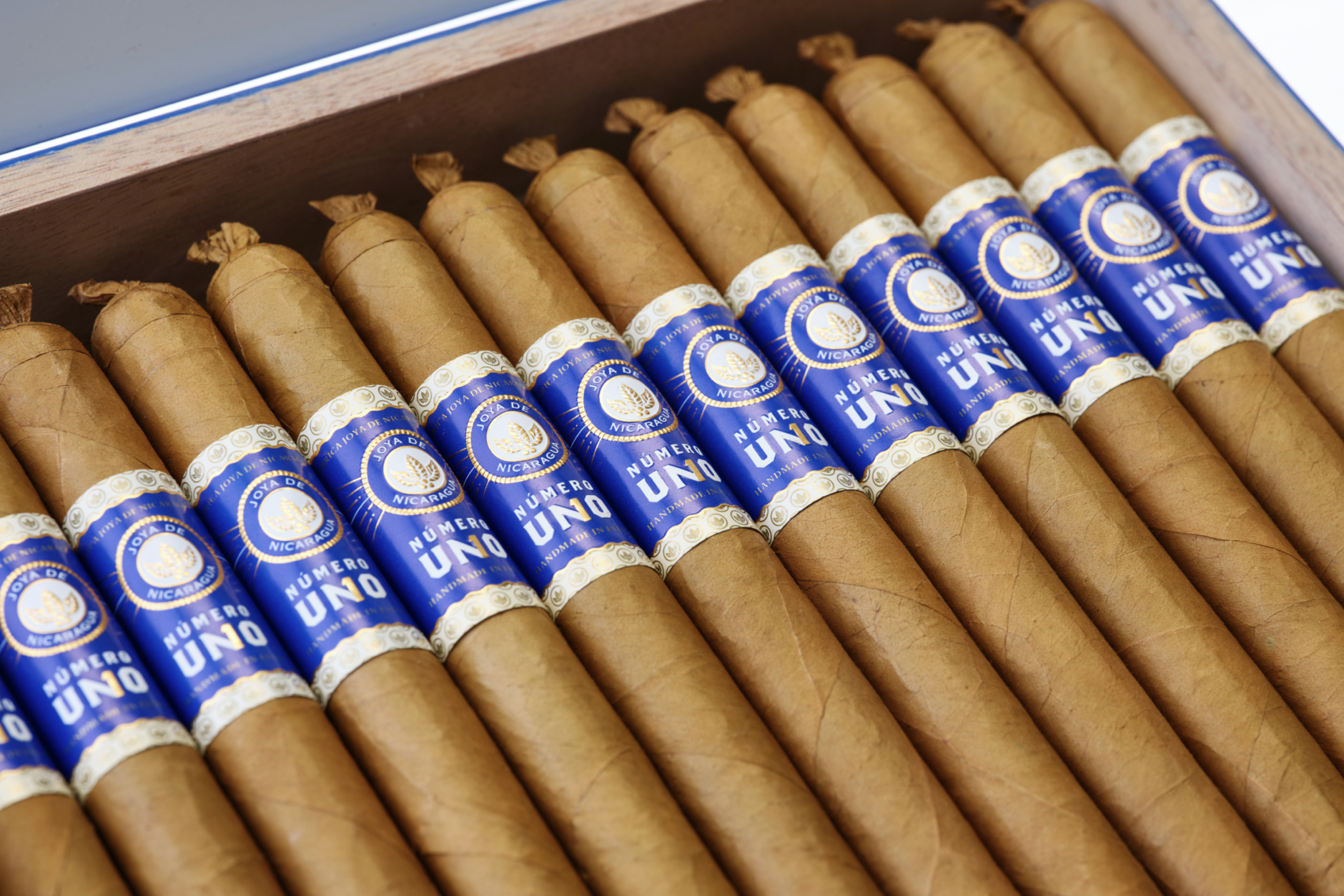 Joya de Nicaragua’s Número Uno line is getting its third and largest size later this summer.

The Joya de Nicaragua Número Uno Le Premier is a 6 7/8 x 48 Churchill size that will ship to stores in July. Like the rest of the Número Uno line, it uses an Ecuadorian Connecticut wrapper over a Nicaraguan binder and Nicaraguan fillers.

It will begin shipping to Drew Diplomat Retail Program retailers this July. The first batch is limited to 800 boxes of 25. Joya de Nicaragua says a smaller allotment will be available for select international stores.

“We would love to produce more Numero Unos, but we have a limited output in the factory.  Each vitola is crafted just by one couple of rolera and bonchero, the ones that have the skills to deliver such delicately perfection,” said Mario Pérez, head of Fabrica de Tabacos Joya de Nicaragua S.A., in a press release. “Then, you have the fact that we are very picky when it comes to selecting the best tobacco leaves that will go in this cigar.” 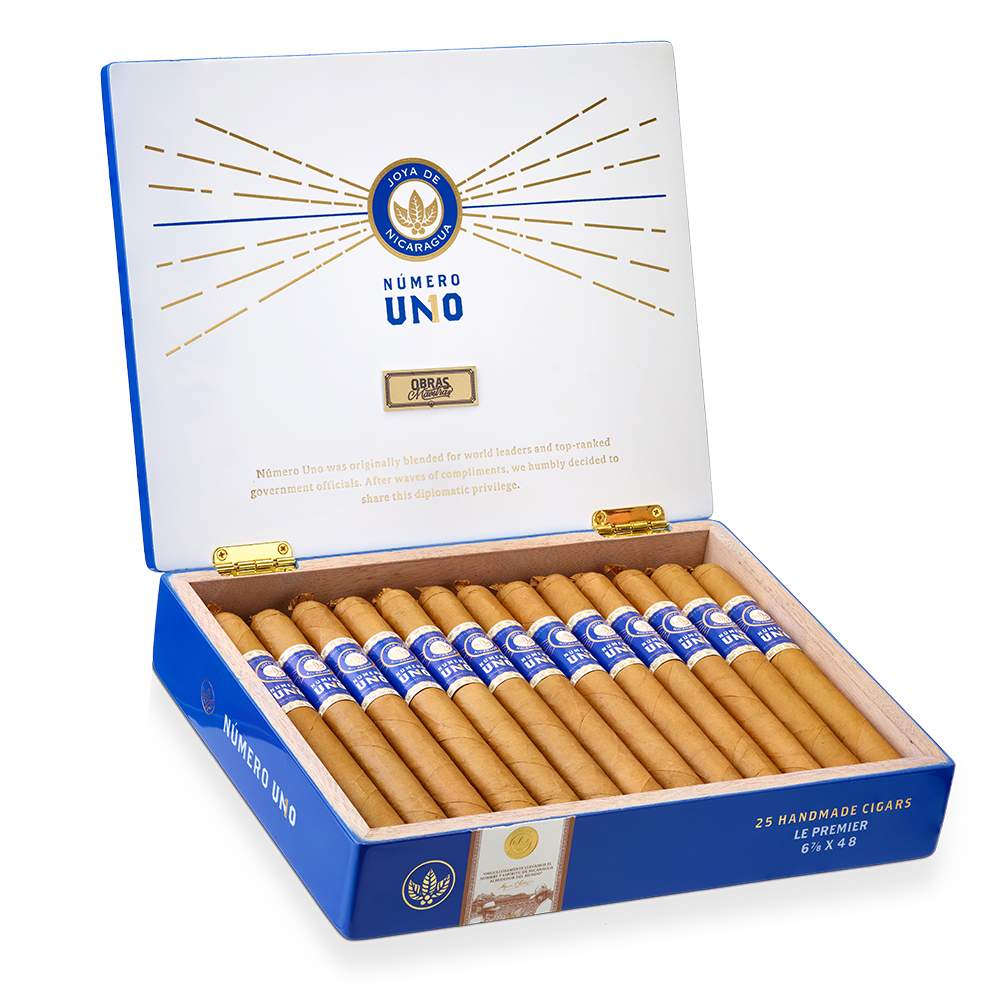 The original Número Uno was a cigar that the Nicaraguan government used for diplomatic purposes, a 6 5/8 x 44 that was based on the Joya de Nicaragua Clasico line. In 2018, Joya de Nicaragua used the cigar at select events as a promotional item. That cigar was later named halfwheel‘s #1 cigar of 2018. Last year, Joya de Nicaragua changed the packaging and began offering it for sale under the Número Uno name before adding a second size later in the year.

Joya de Nicaragua is distributed in the U.S. by Drew Estate.