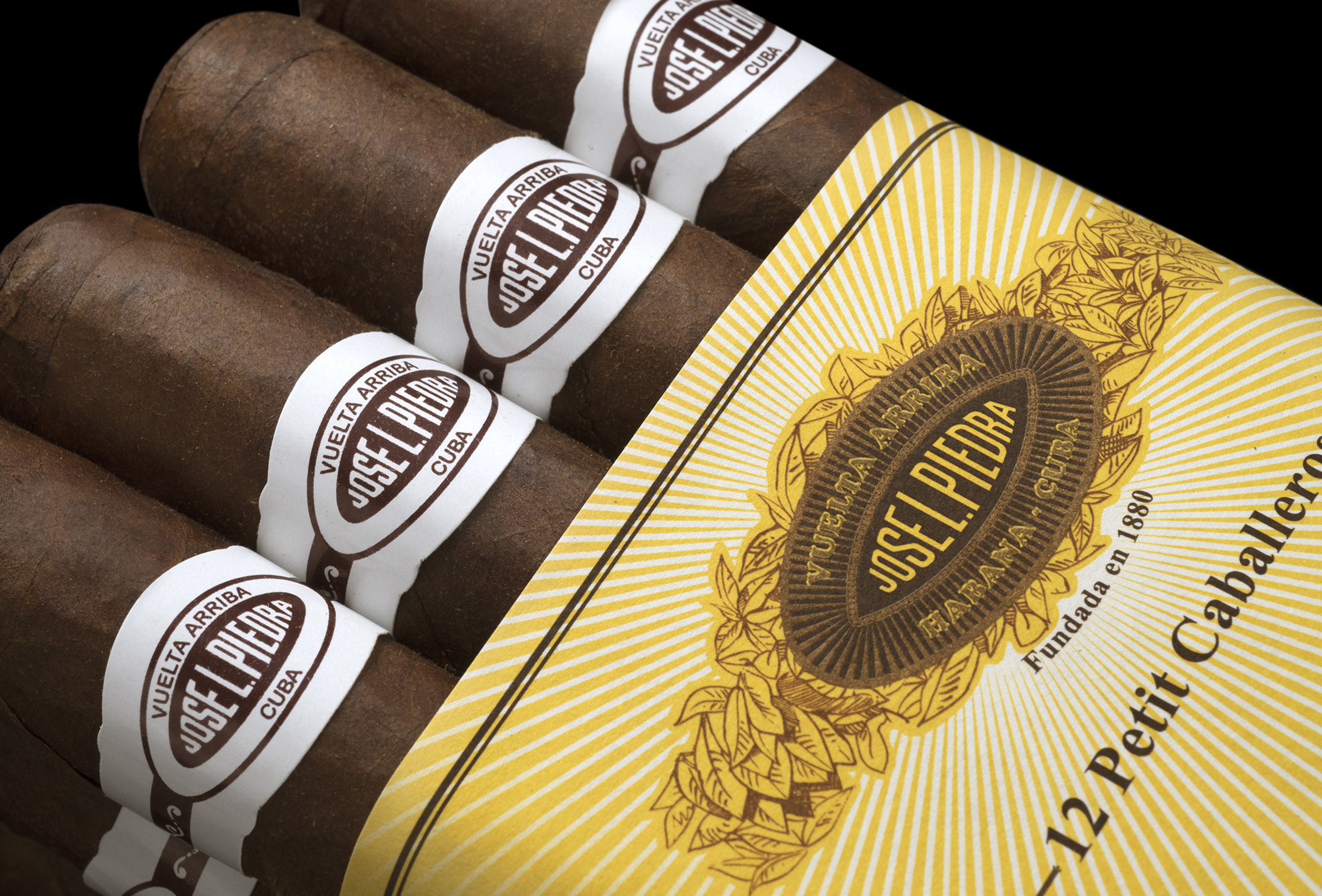 In June, Habanos S.A. announced that it was giving its value-priced José L. Piedra line a makeover, updating the bands and packaging while also changing the number of cigars offered per box from 25 to 12 cigars. Since that time, the company has also added a new vitola, the Petit Caballeros, a 4 3/4 (120mm) x 48 corona in a vitola known as the Hermoso Especial. It’s a size that has only been used once before, for the Punch Regios de Punch, an Edición Limitada from 2017.

That new vitola will be arriving in Switzerland next week, as Intertabak AG, the distributor for the region, announced that it will be available at La Casa del Habano shops as of Aug. 19 and Habanos Specialist shops on Aug. 26.

José L. Piedra uses short filler tobaccos, making it one of the most affordable cigars from Habanos S.A.