Today we will be taking a look at the H. Upmann Coronas Major, formally the eminentes vitola, but is basically a standard sized corona. These cigars were introduced well before the 1960s but up until 2002 were completely machine made cigars.

H. Upmann has always been a favorite brand of mine and I am a huge fan of this size as well. For those of you that aren’t familiar with the brand and history here is a brief introduction from Wikipedia:

“H. Upman is among the oldest cigar brands in existence, dating back to the 1840s. Around 1840, banker Herman Upmann opened the first branch office in Havana which provided ample opportunity to send cigars home to Europe. The possibilities of a commercial endeavor became clear to Upmann and in 1844 he invested in a cigar factory and the H. Upmann brand was launched. The Upmanns bought their own cigar factory in 1844: the famous H. Upmann Factory, now known as the José Martí Factory, in Havana. In 1922 both the Upmann bank and the cigar business went bankrupt. A British firm, J. Frankau & Co., bought the brand name and continued production until 1935, when the company was sold to the recently established Menéndez y García Co., makers of the Montecristo brand. This new ownership group continued production of H. Upmann cigars until the nationalization of the tobacco industry after the Cuban Revolution.” 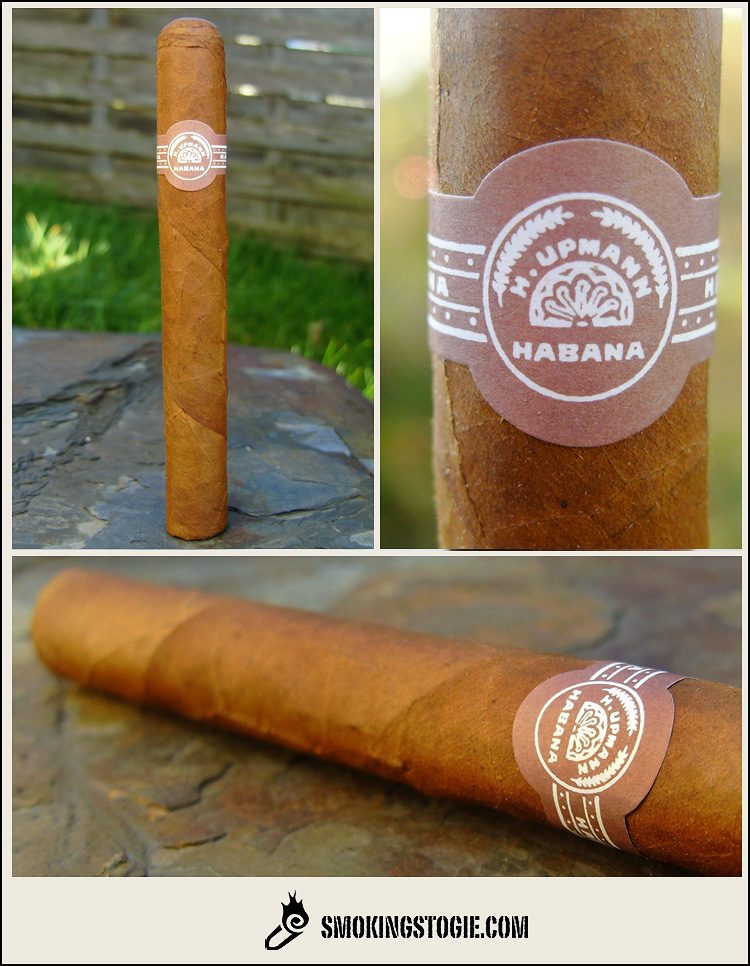 The first thing you notice about this cigar is the old style tubo. This specific cigar is from a 2005 box. Upon opening the tubo, I noticed was how hairy this cigar looked. It almost looked like plume in the light, but what I saw was little tiny hairs of tobacco all over it but they reflected in the light so it looked like plume. It is a bit lumpy and soft in places and overall isn’t the prettiest cigar I have ever seen. There is a very light chocolate wrapper with a few veins and some stitches in certain spots. Despite the look of it, it has a wonderful smell: a potent barn yard aroma with a nice sweet tobacco scent. The cold draw is very firm and tastes of cedar and chocolate.

Starting off in the first third the cigar is very velvety on the tongue. The smoke is thick and creamy. I am getting a heavy dose of cedar, leather and coffee as well. There is a nice spice on the tongue and through the finish which goes on forever, really a fantastic finish. 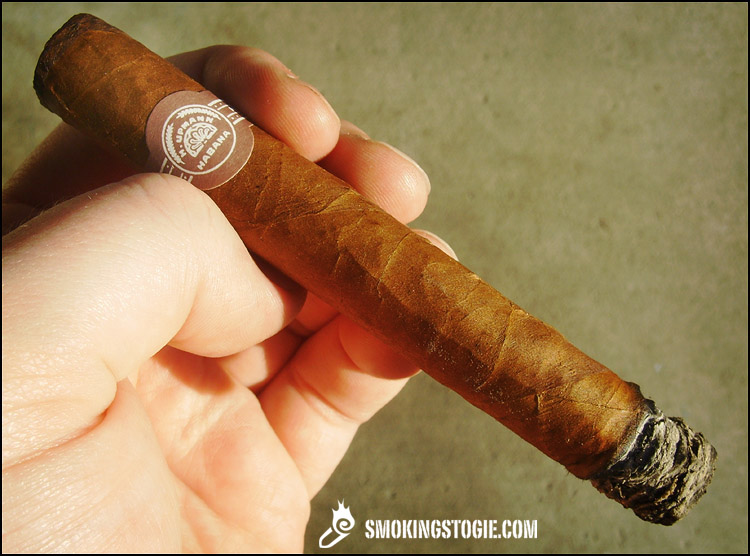 Coming into the second third the cedar is in full force. Lots of rich, creamy cedar flavored smoke. There is still a nice leather and coffee kick giving it some real nice complexity. The spice has simmered a bit but is still present and that makes the profile very interesting. I wasn’t expecting much spice out of this smoke and I am glad I was wrong. 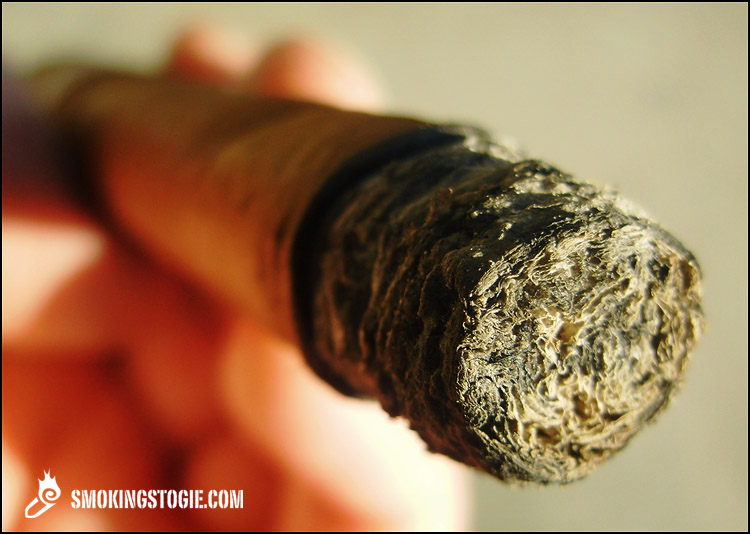 Finishing up in the final third the flavors have just evolved completely. The cedar is still the star of the show but I am now getting a wonderful floral note as well as some honey, especially through the nose and lots of chocolate on the finish. This particular profile actually brings me back to the Cohiba Gran Reserva. The cedar, floral notes, honey and chocolate are just a wonderful combo. Unfortunately the cigar is tough to keep lit at this point and I am forced to relight it many times which hurts the profile and turns it a bit harsh and bitter. 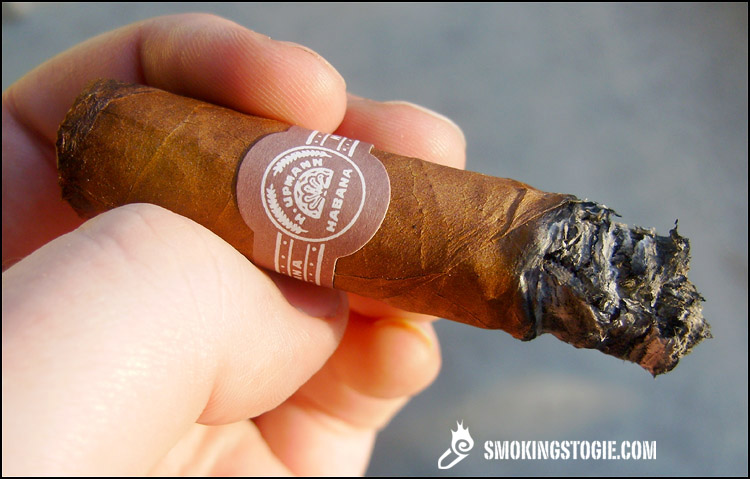 If you are looking for an affordable cigar to smoke on a daily basis I think these are a great solution. They are a wonderful size and they offer lots of flavor and complexity. I am definitely going to buy a few boxes and put them away, because I think they will only get better. The smoke is rich and creamy and it has quite a bit of spice, but it manages to stay relatively smooth and mild throughout the smoke. It would go great with a cup of coffee in the morning.