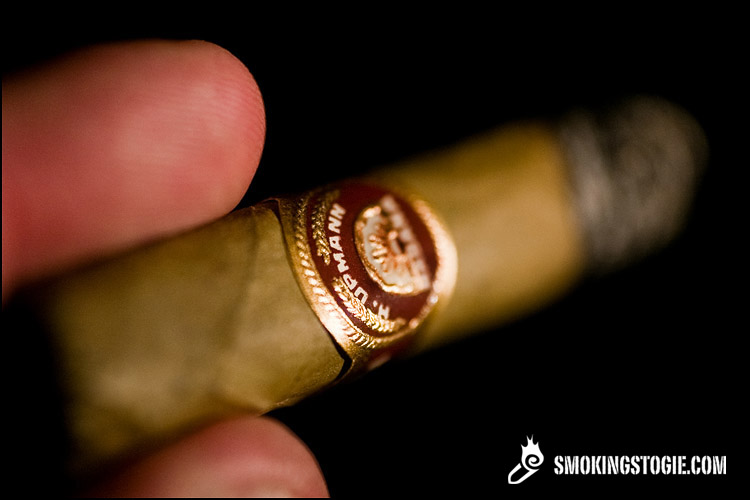 I was quite happy when I was able to procure these H. Upmann Belvederes from 1954, as I had been looking for some pre-embargo sticks that might stand the test of time.

Here is some historical info:

The H. Upman Cigar As famous a brand as there is in the world of cigars, the H. Upmann brand dates back to 1844, when Herman Upmann, a German banker, began using specially imprinted boxes of cigars as promotional items for his banking firm. The combination proved successful, so the H. Upmann brand was born and continues to this day. The success of this brand was buoyed by the award of seven gold medals in seven international exhibitions between 1862 and 1893; these awards still adorn the lithographed interior of the box today. The brand was sold to the British firm of J. Frankau in 1922 and finally in 1935 to Menendez, Garcia & Cia. prior to nationalization, continues today in the H. Upmann factory, now known as Jose Marti. The famous request of President John F. Kennedy to his press secretary, Pierre Salinger, to obtain cigars on the evening prior to the declaration of the American trade embargo in 1961, was for Petit Upmanns. Available in a stunning range of handmade and machine-made sizes, the brand offers a mild to medium strength. 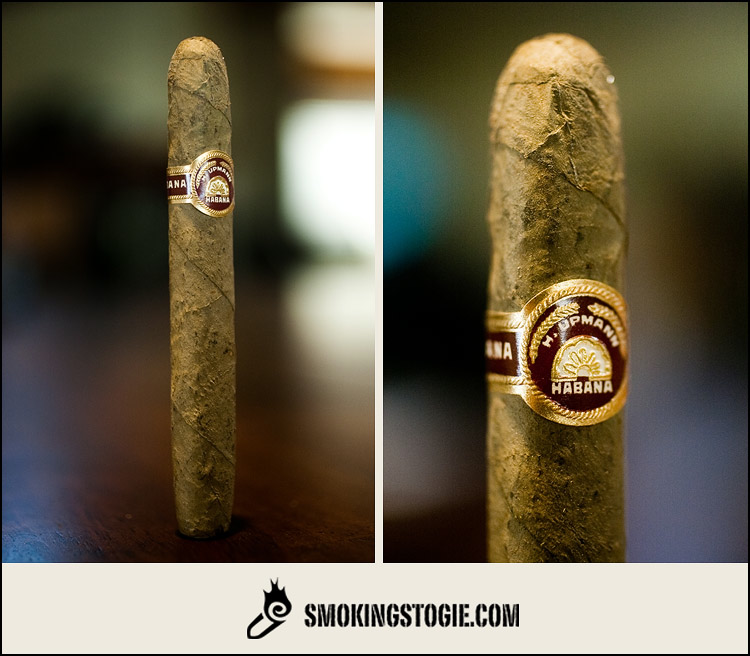 The H. Upmann Belvedere is a machine made stick and a very firm cigar when squeezed, yet still has quite a bit of box press, even after all these years. The wrapper is quite rough, almost ugly, and has an almost green color, and interestingly, smells quite a bit like spearmint. The wrapper is also covered in spots and plume, which show up as a crystalline coating that shimmers in the light. After cutting, the pre-light draw has flavors old tobacco and some wood notes and a bit more spearmint.

The cellophane is also quite yellow, as to be expected from a cigar this old. 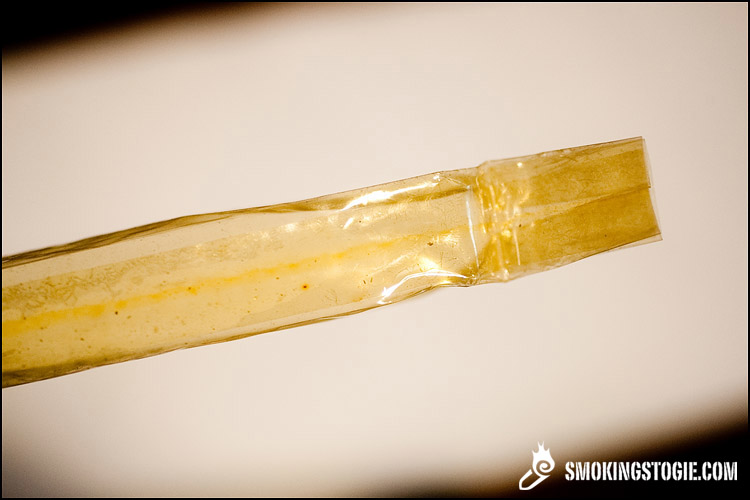 I got quite a bit of spice and black pepper immediately after lighting in the first third, which quickly morphed into a slightly bitter oak flavor that was not all together bad. 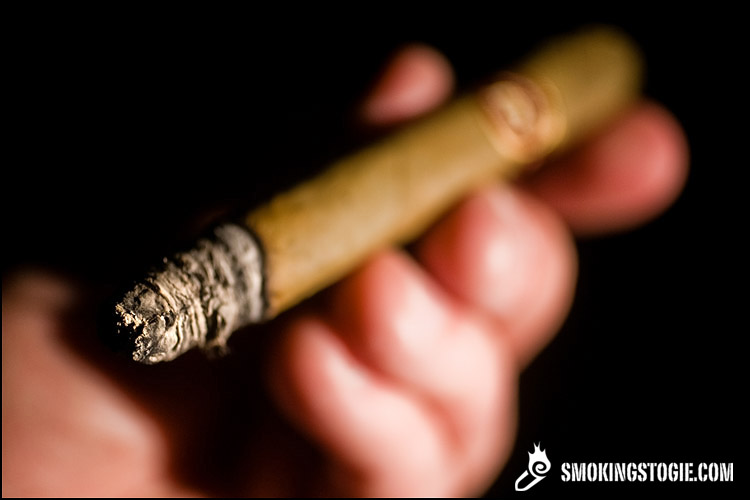 The second third of the cigar had much less spice and pepper, and I actually tasted some sweet wood-ish oak flavor. The pepper was still there, but very much in the background. And on the back of my tongue there was just a hint of mint, like what I tasted in the predraw; not enough to enjoy, but enough (barely) to quantify.

The final third was pretty much the same as the second third, but with a bit more pepper throughout. Also, the sweet oak was definitely the main player, flavor wise. There was also a little earthy grittiness at the very end of the cigar. 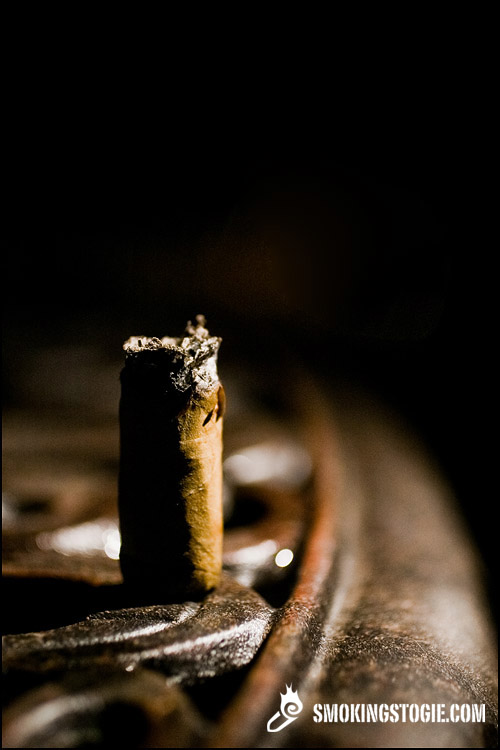