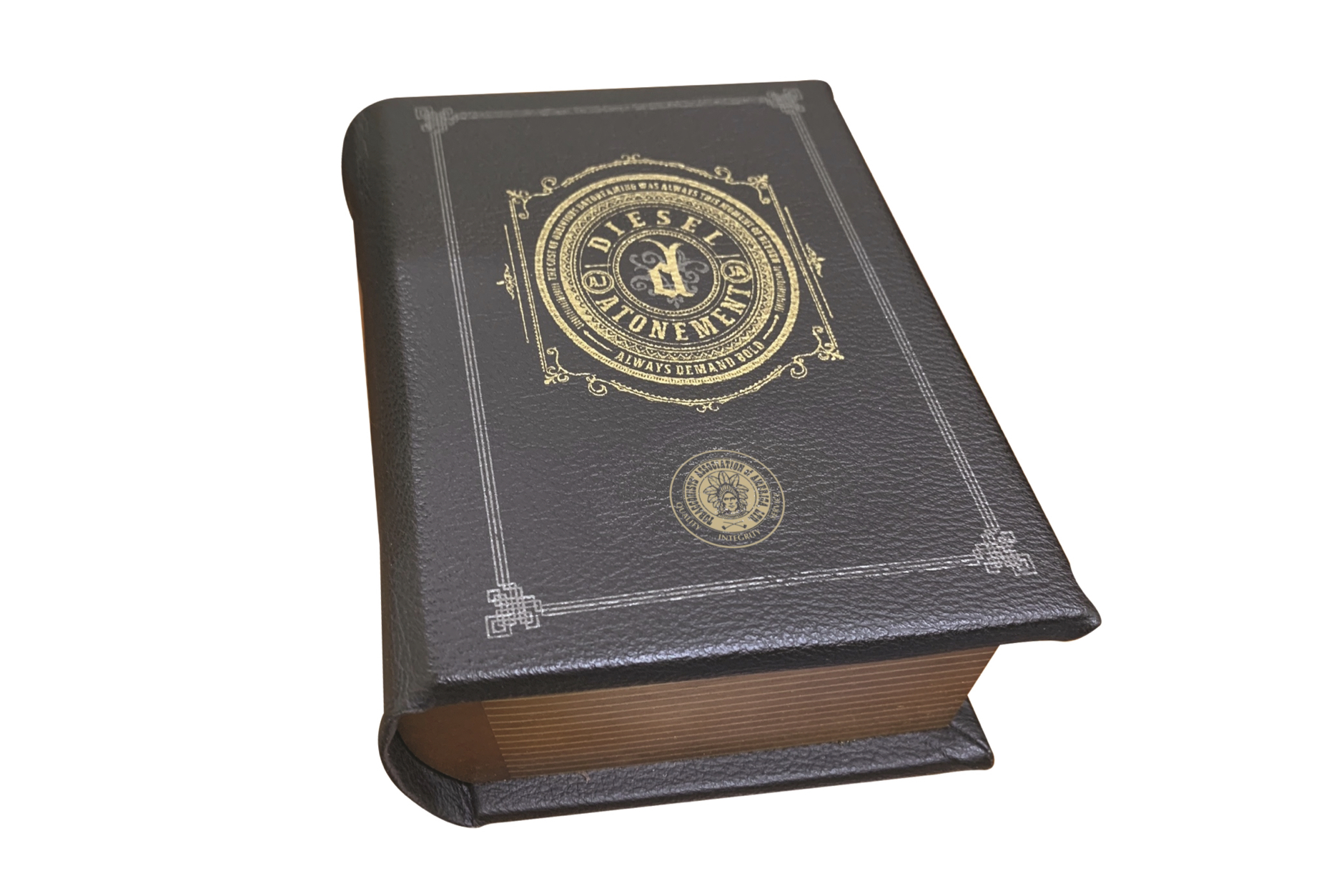 The TAA exclusive from Diesel is heading to stores, though not using the name that was originally announced.

Forged Cigar Co. has released the Diesel Atonement, a 6 x 52 toro that uses an Ecuadorian Sumatra wrapper over a Connecticut broadleaf binder and fillers from Nicaragua. Like other Diesel cigars, it is made by AJ Fernandez in Nicaragua. This release is exclusive to retail members that are part of the Tobacconists’ Association of America (TAA) and production is limited to 1,000 boxes of 10 cigars. Each cigar has an MSRP of $10.

“The Diesel story continues to be written, not by AJ and me, but by the Diesel retailers and the fans of the brand who shop in their stores,” Justin Andrews, new business development manager for Scandinavian Tobacco Group’s (STG) North American Branded and Rest of World divisions, in a press release. “They’ve been as supportive as they have been vocal, and they didn’t pull any punches when it came to telling us what they wanted for the TAA exclusive cigar this year. They asked for a full-bodied Nicaraguan smoke that balances strength and complexity, with a little something extra, and we delivered. We took the packaging to the next level and made the box to look like a classic novel. It’s our way of letting Diesel retailers and fans know that our story is their story, and there’s so much more to write.”

When the Diesel TAA release was announced in March, it was called the Diesel Tempest, though few other details were provided. A representative for Diesel declined to comment on why the name was changed. 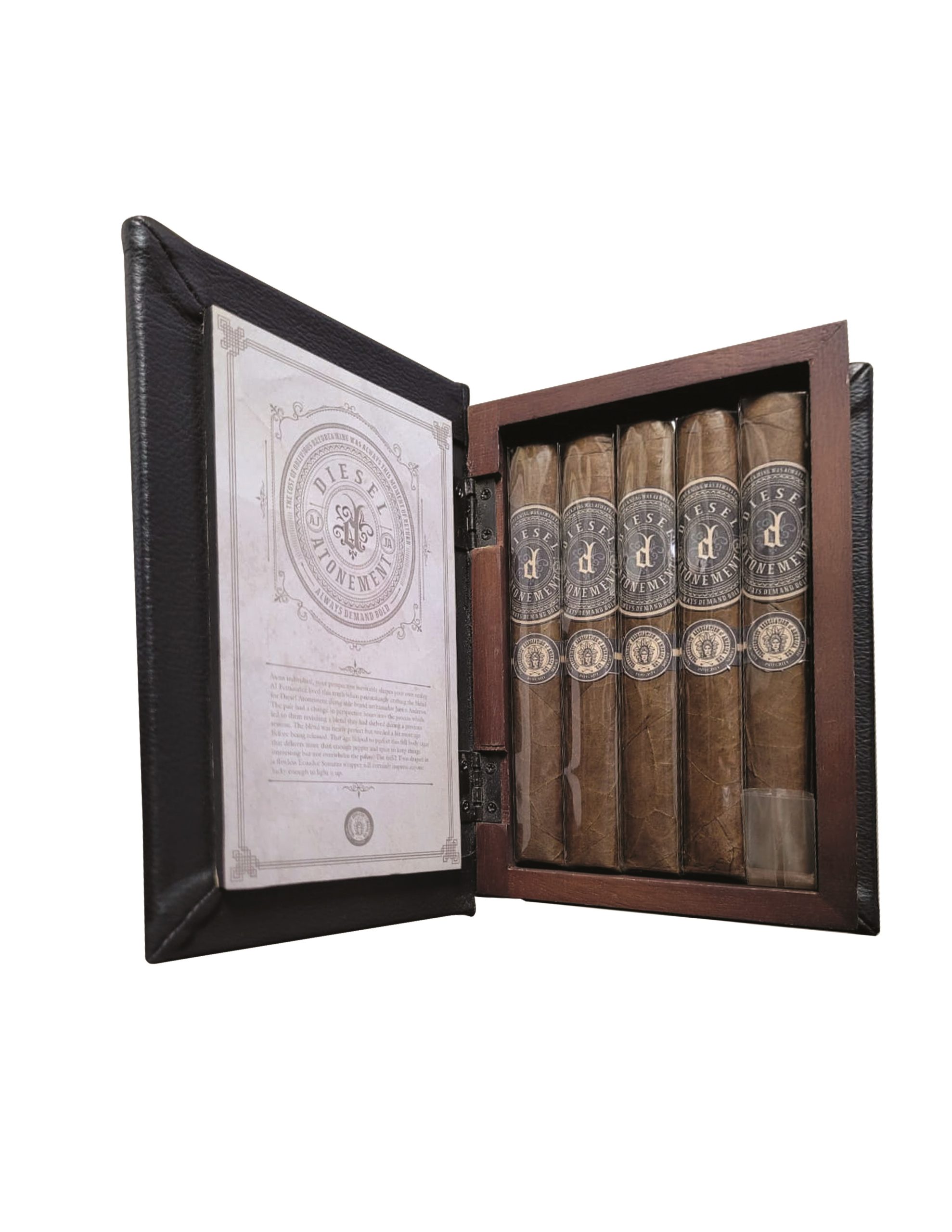