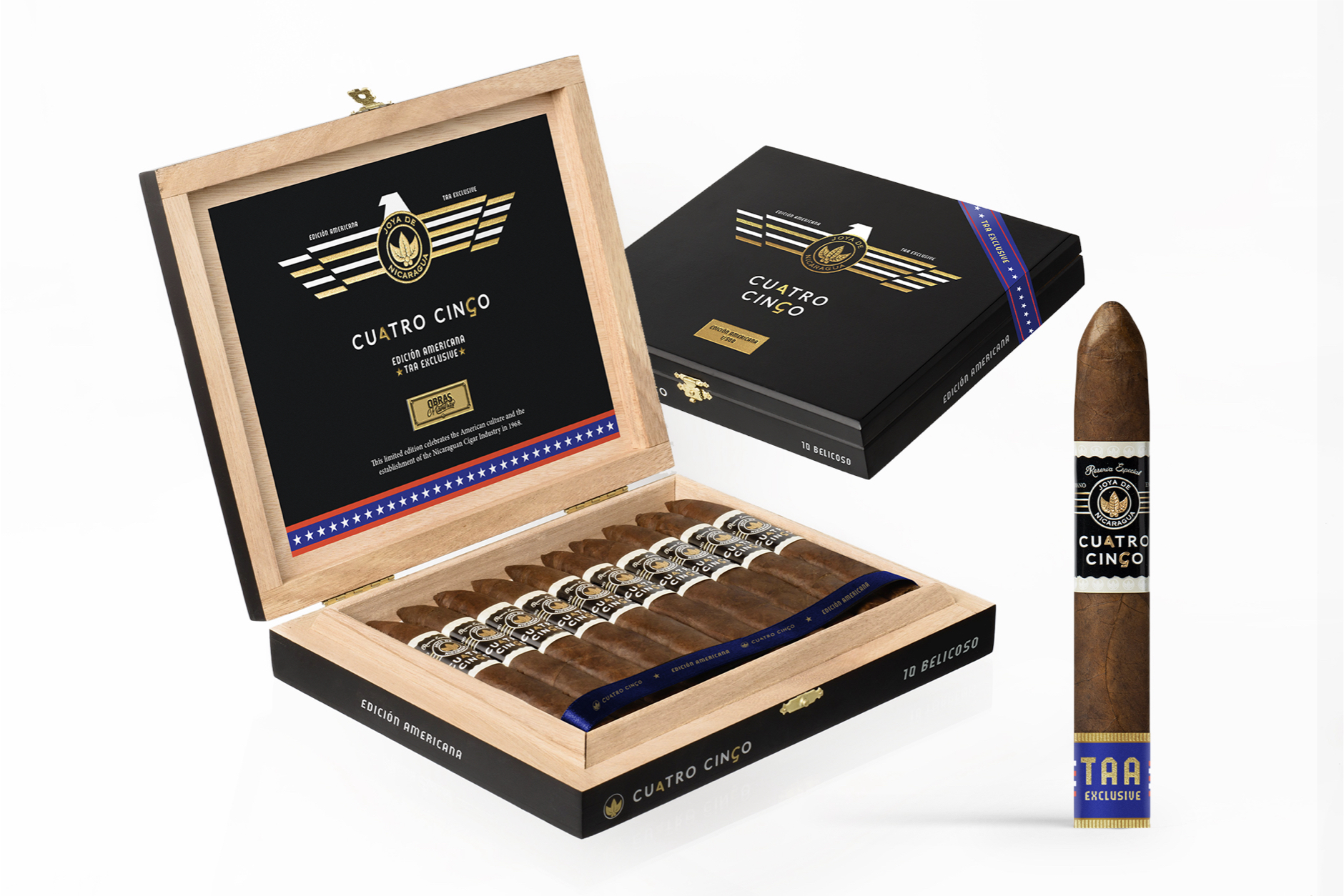 For the second consecutive year, Joya de Nicaragua has released the cigar as an exclusive for retailers that are members of the Tobacconists’ Association of America (TAA). It’s a 6 x 54 box-pressed torpedo that uses a criollo wrapper from Jalapa, Nicaragua over a Dominican binder and fillers from Nicaragua. The cigars are rolled and then aged for a year within spent white oak barrels.

While this is the second time there’s been an Edición Americana release, Joya de Nicaragua previously released the size as an event-only release for 2019.