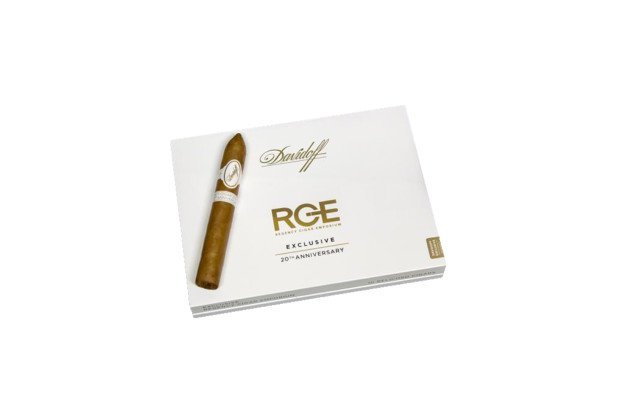 To celebrate its 20th anniversary, Rhode Island-based Regency Cigar Emporium has worked with Davidoff to create an anniversary cigar.

The Davidoff Regency Cigar Emporium Exclusive 2016 is part of Davidoff’s retailer exclusive anniversary program. It allows Davidoff appointed merchants to have a unique Davidoff cigar with the store’s own branding on the packaging. 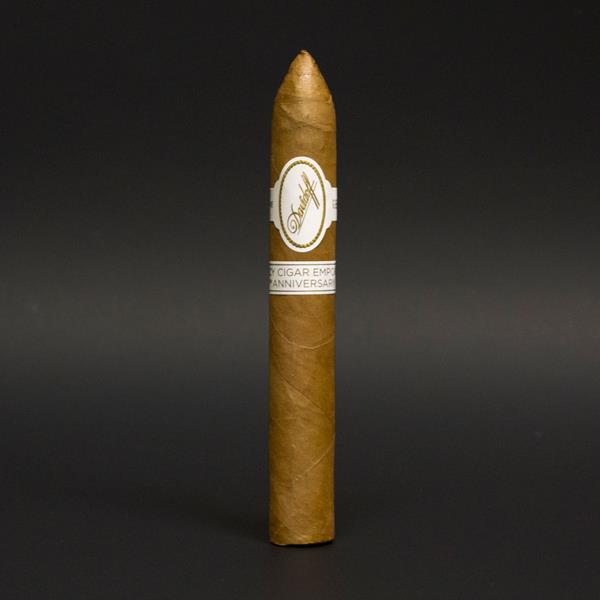 Davidoff creates five blends in a specific size and allows retailers to select which one they would like. This year’s size is a 6 x 52 belicoso.

Regency selected a blend with a Connecticut-seed Ecuadorian rojiza wrapper over a Dominican binder and Dominican fillers. 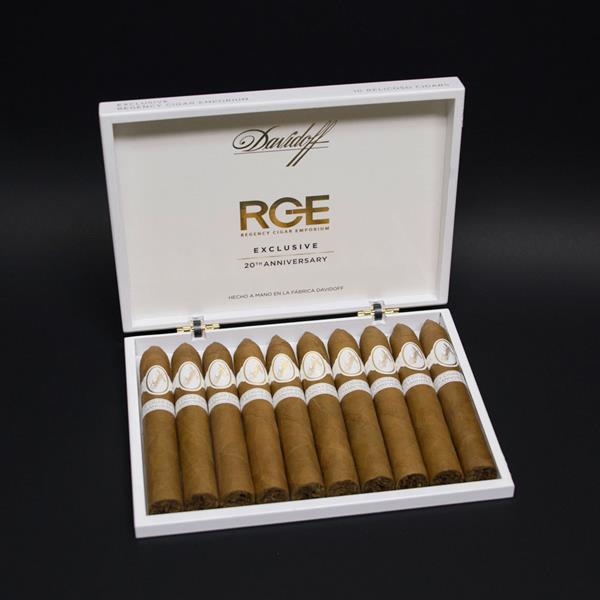 Davidoff allows stores that are celebrating major anniversaries—designated as those that end in a -0 or -5—and requires the retailers to take a minimum of 300 boxes. While each retailer gets to select its own blend, one that has not been previously released in that size, there is a chance that multiple retailers could end up with the same cigar.

Regency Cigar Emporium has two locations in Rhode Island, one in East Greenwich and another in Barrington.