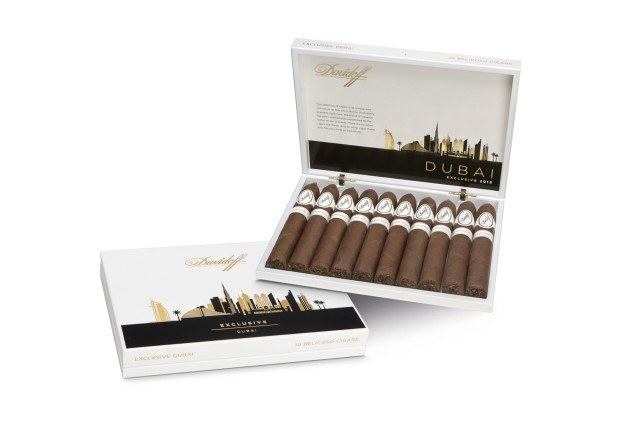 Following up on exclusives for the German market and a handful of U.S. releases, Davidoff has also released exclusive editions for four of its international flagship stores.

The company’s locations in Basel, Switzerland; Dubai, Kuala Lumpur, Malaysia and Macau have all received exclusive cigars. Like the cigars going to U.S. appointed merchants celebrating anniversaries, the cigars are all 6 x 52 torpedo. Unlike the U.S. cigars, the company is declining to comment on the specific blend of each.

Three of the cigars were released in early February, while the Dubai Exclusive was released on March 20.

A spokesperson for Davidoff told halfwheel that only 300 boxes of 10 cigars were produced for each exclusive release.