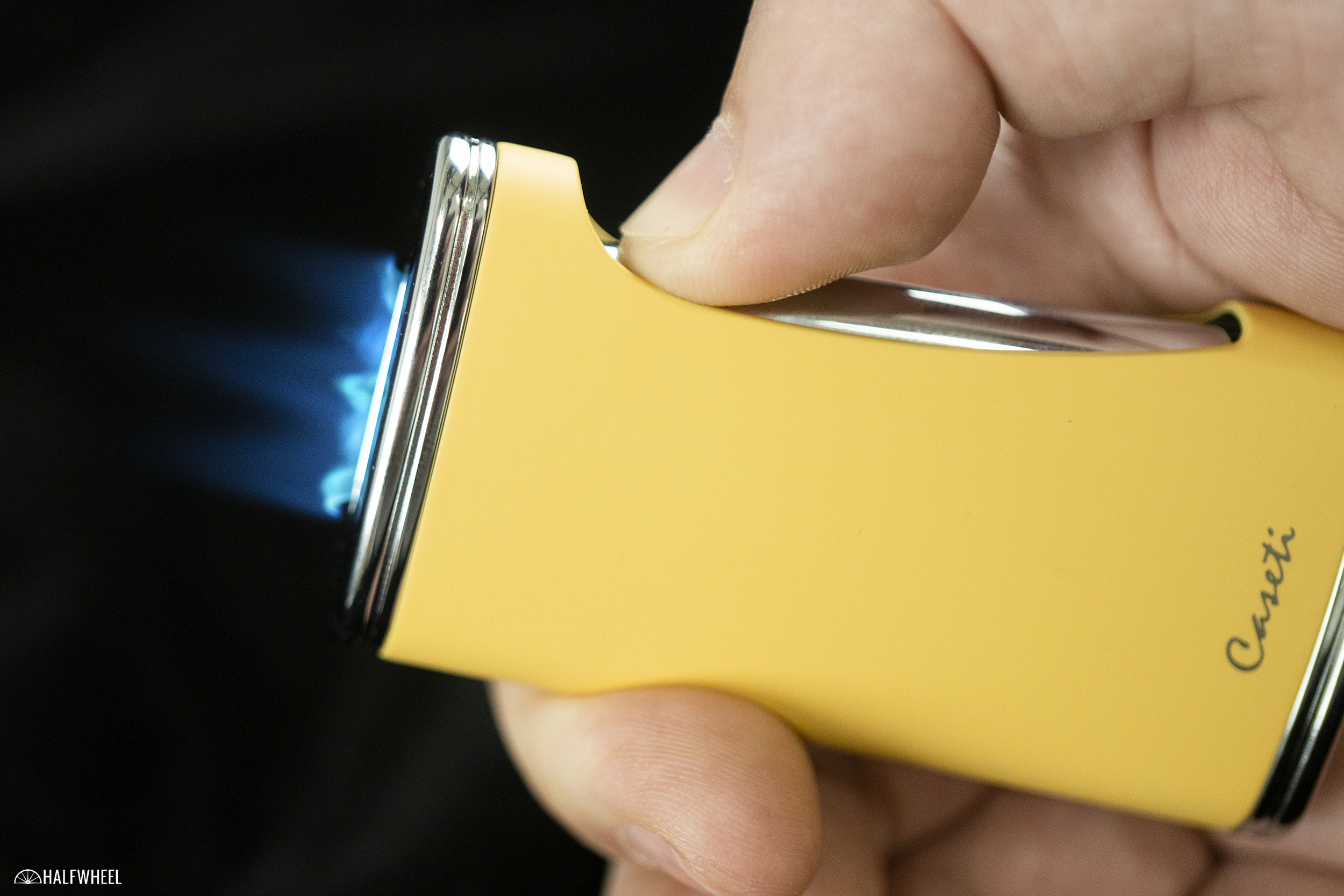 Sometimes a cigar or accessory will have a name you have to do some research on, and then there are times when a company comes right out and tells you what the thing is. The latter is the case with one of the newer releases from the Caseti brand, which is part of Visol Products portfolio.

It’s the Caseti BigFlat lighter, and as the name implies, it offers a big, flat flame torch, joining a small but growing group of lighters that have increased the size of the flame to seemingly better suited to larger ring gauge cigars.

The lighter made its debut at the 2022 Tobacco Plus Expo in late January and then began shipping to retailers in the spring of 2022. 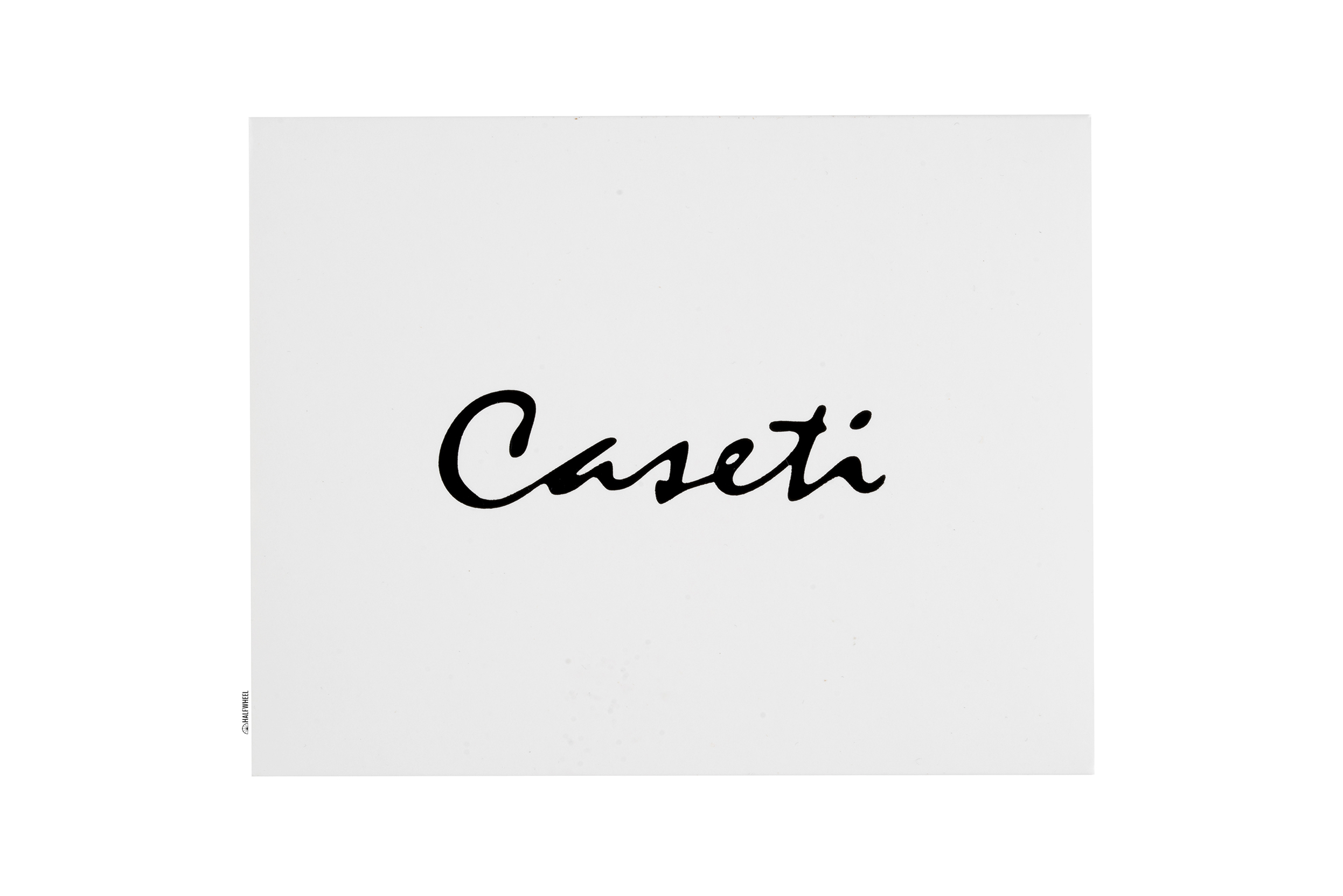 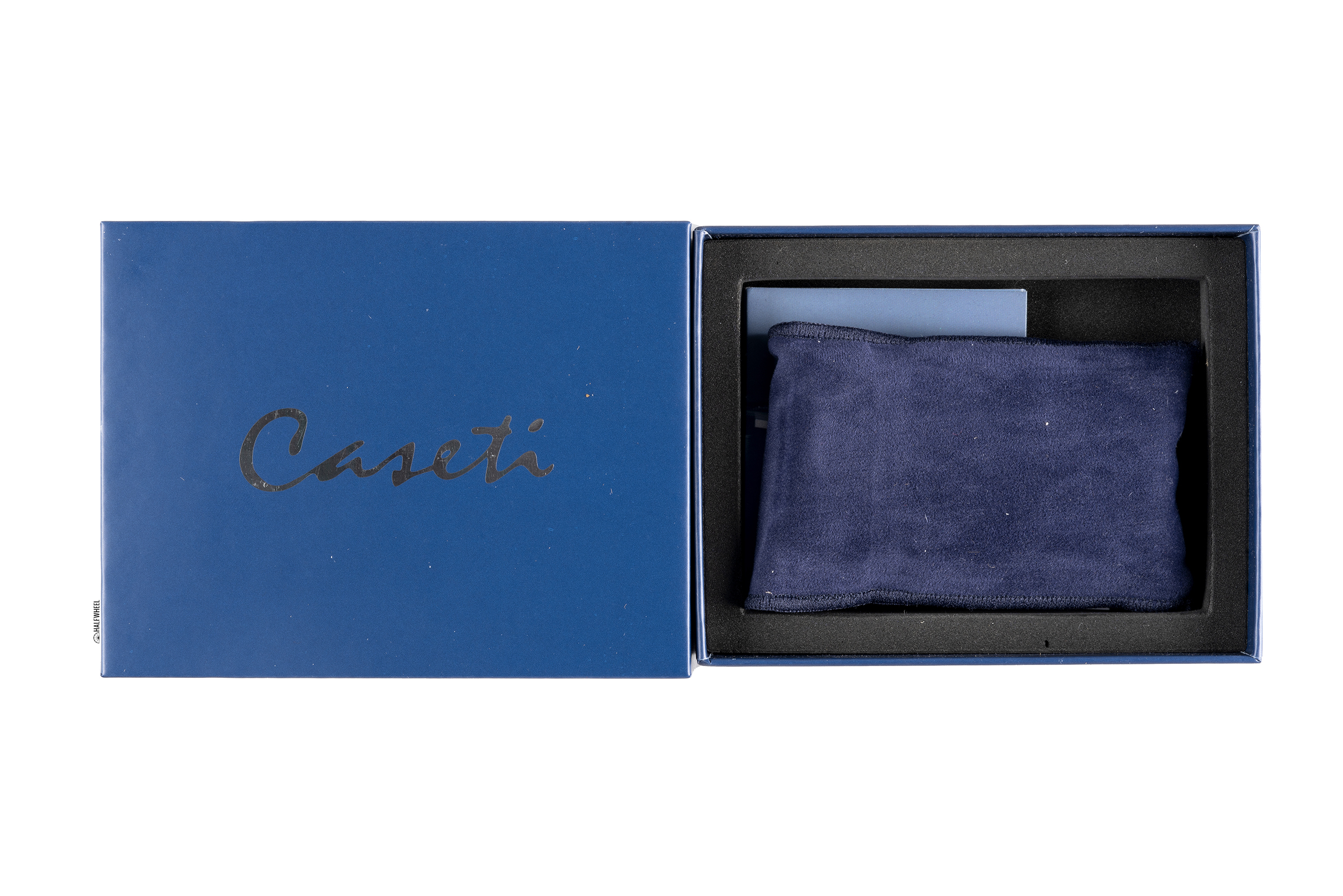 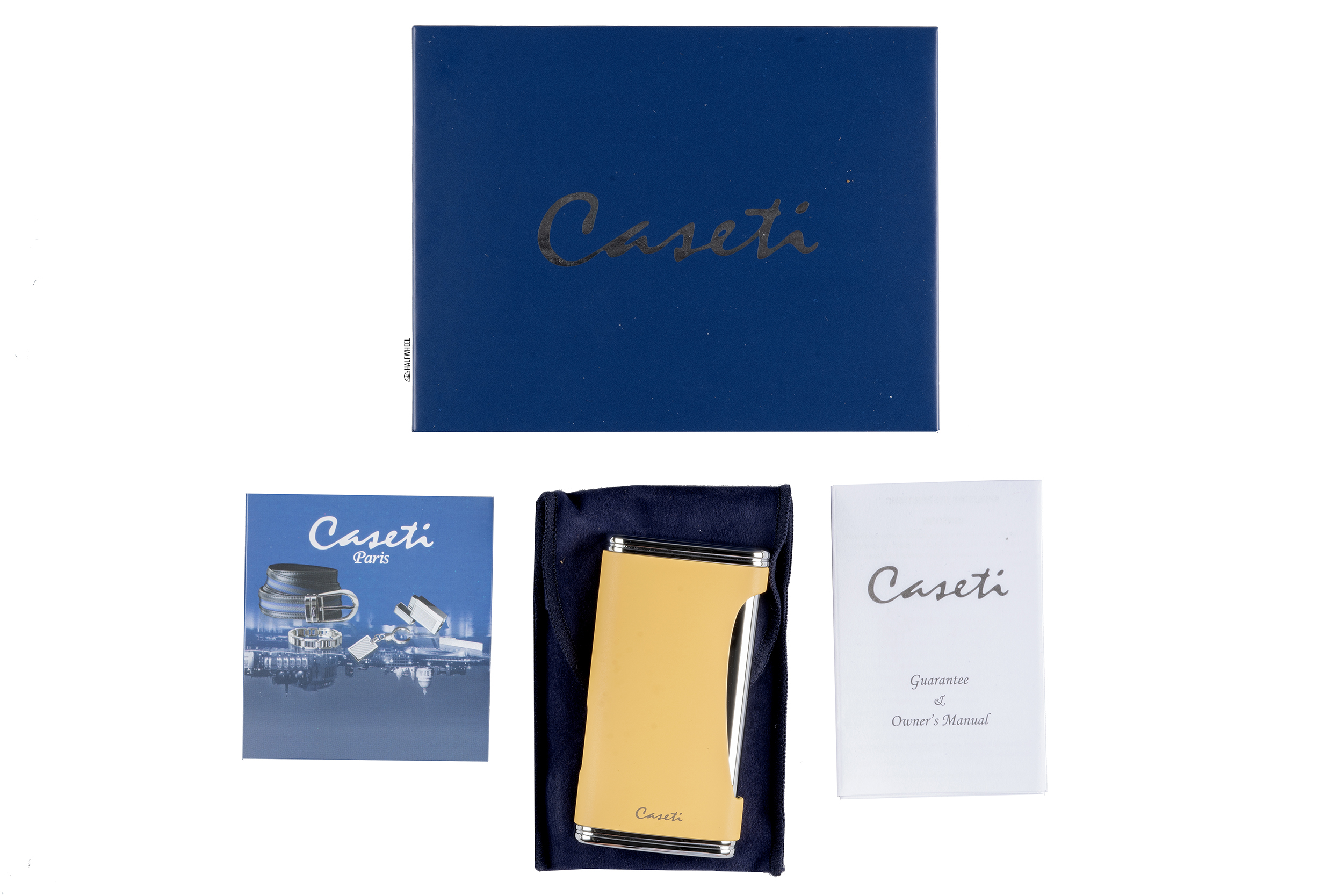 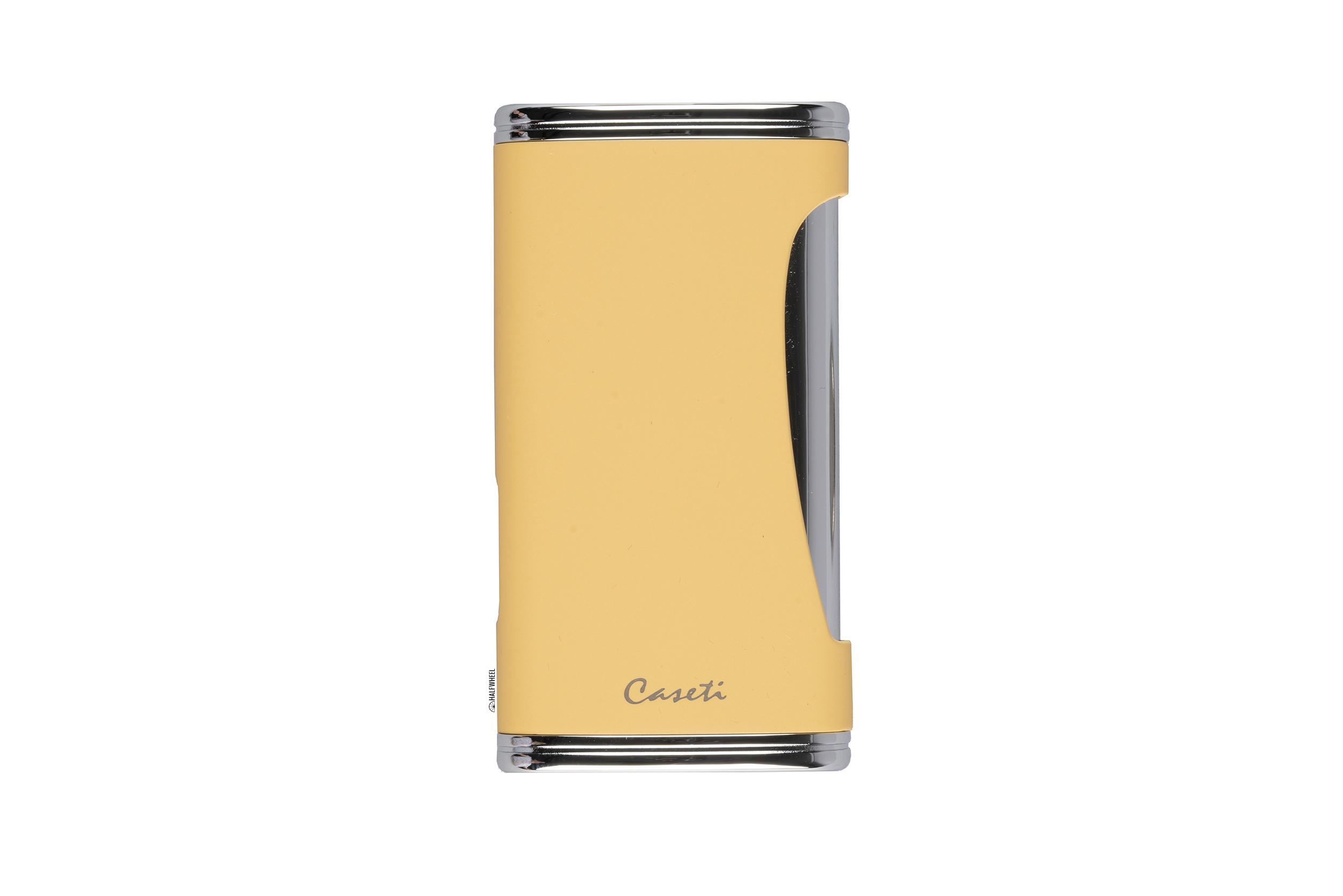 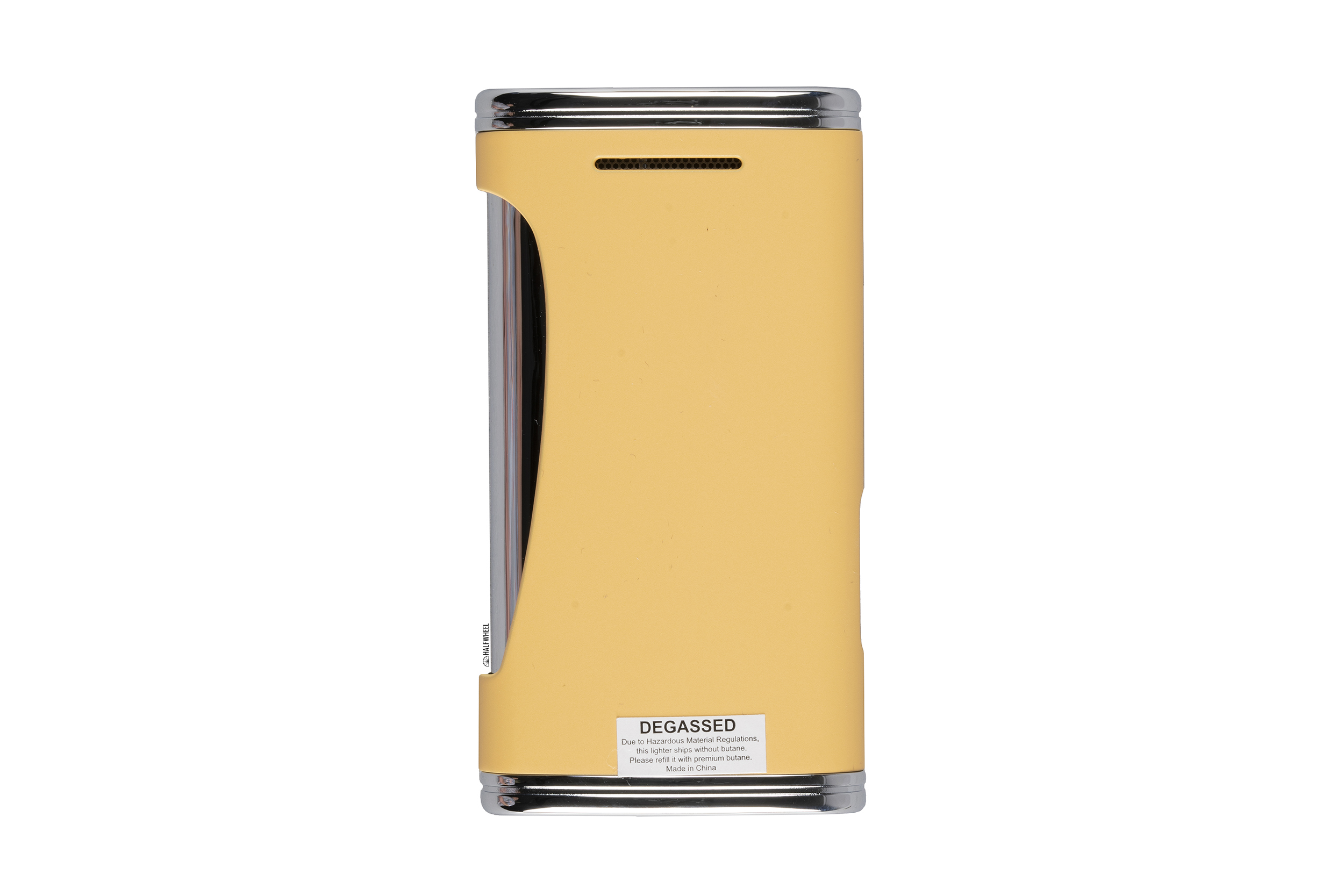 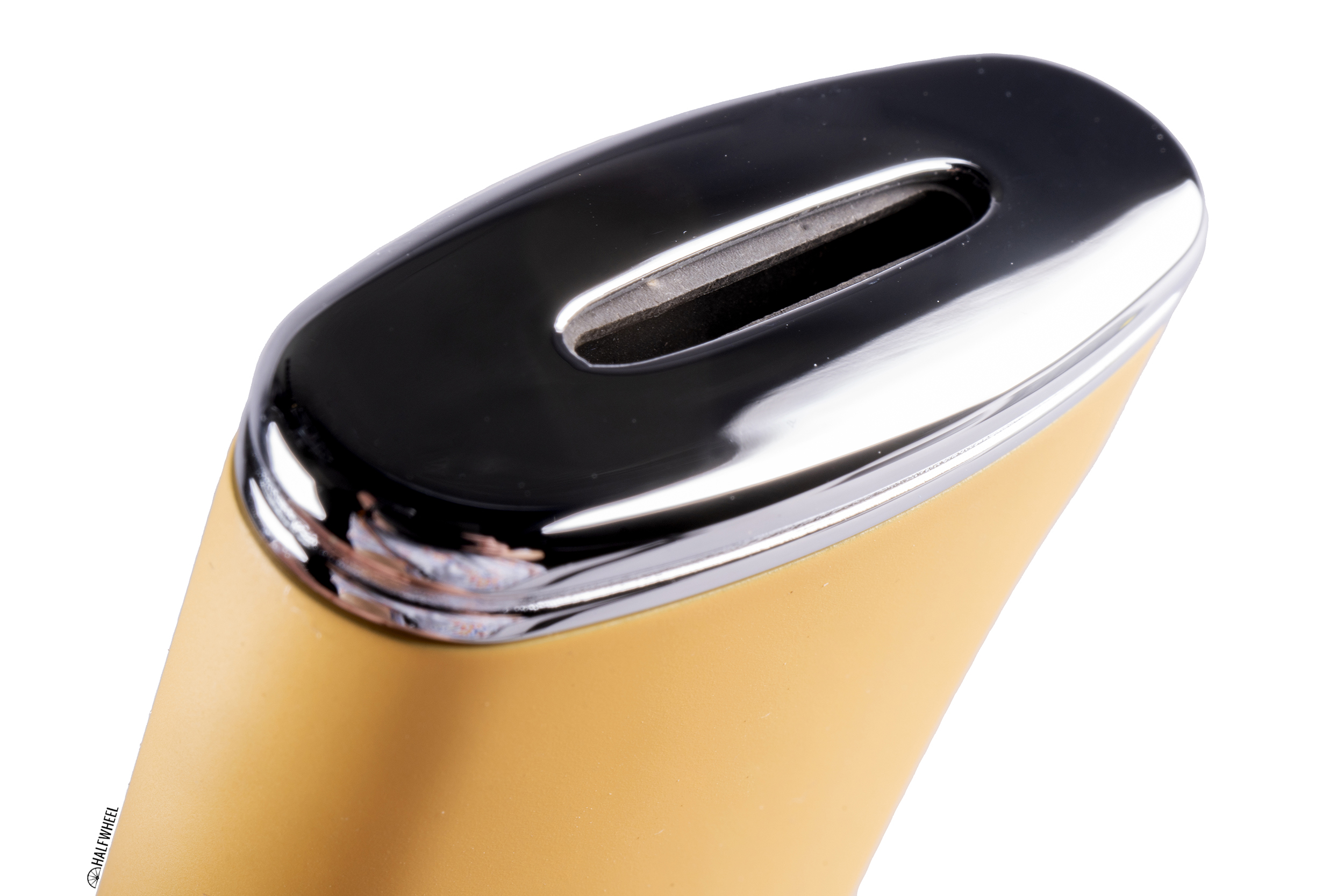 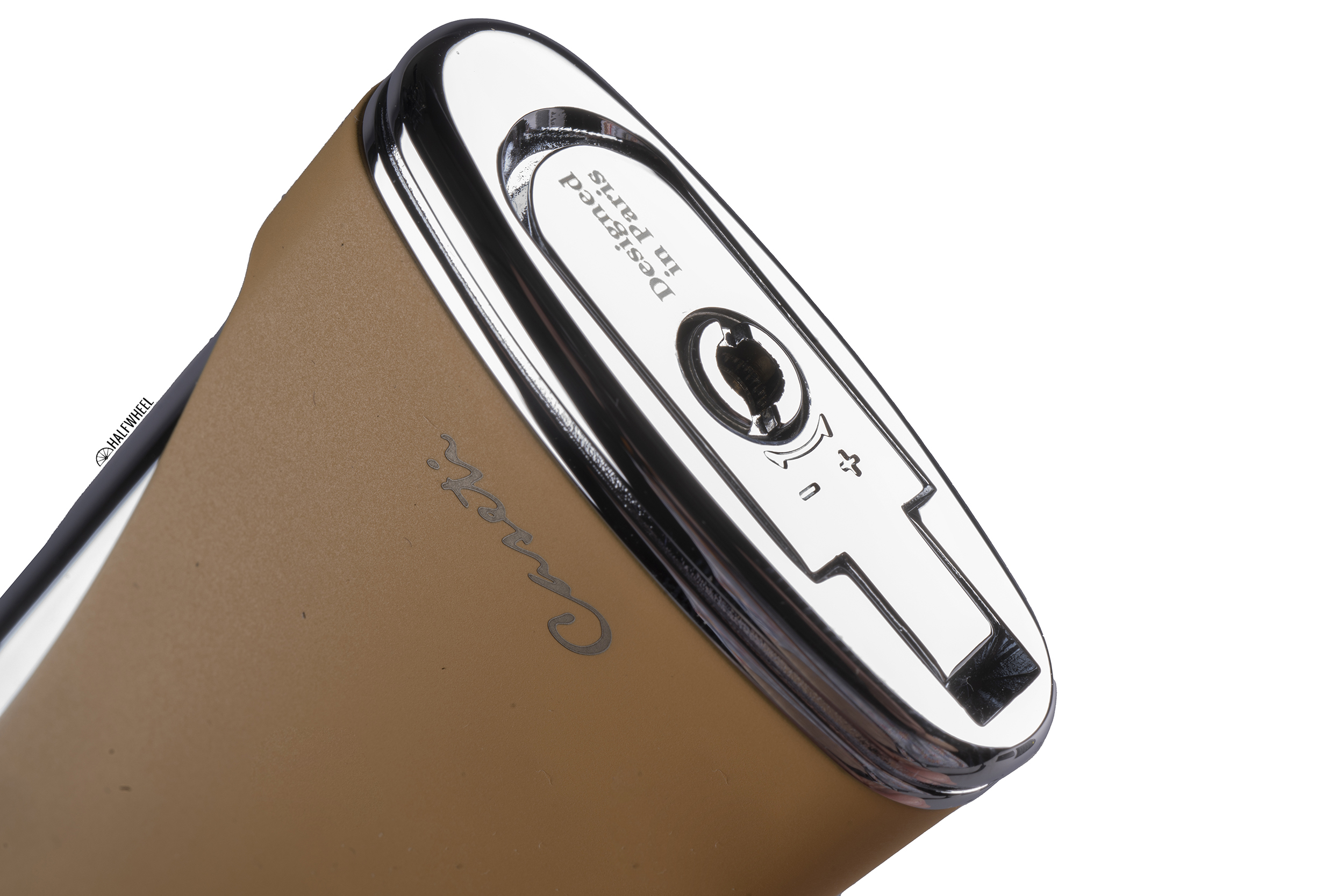 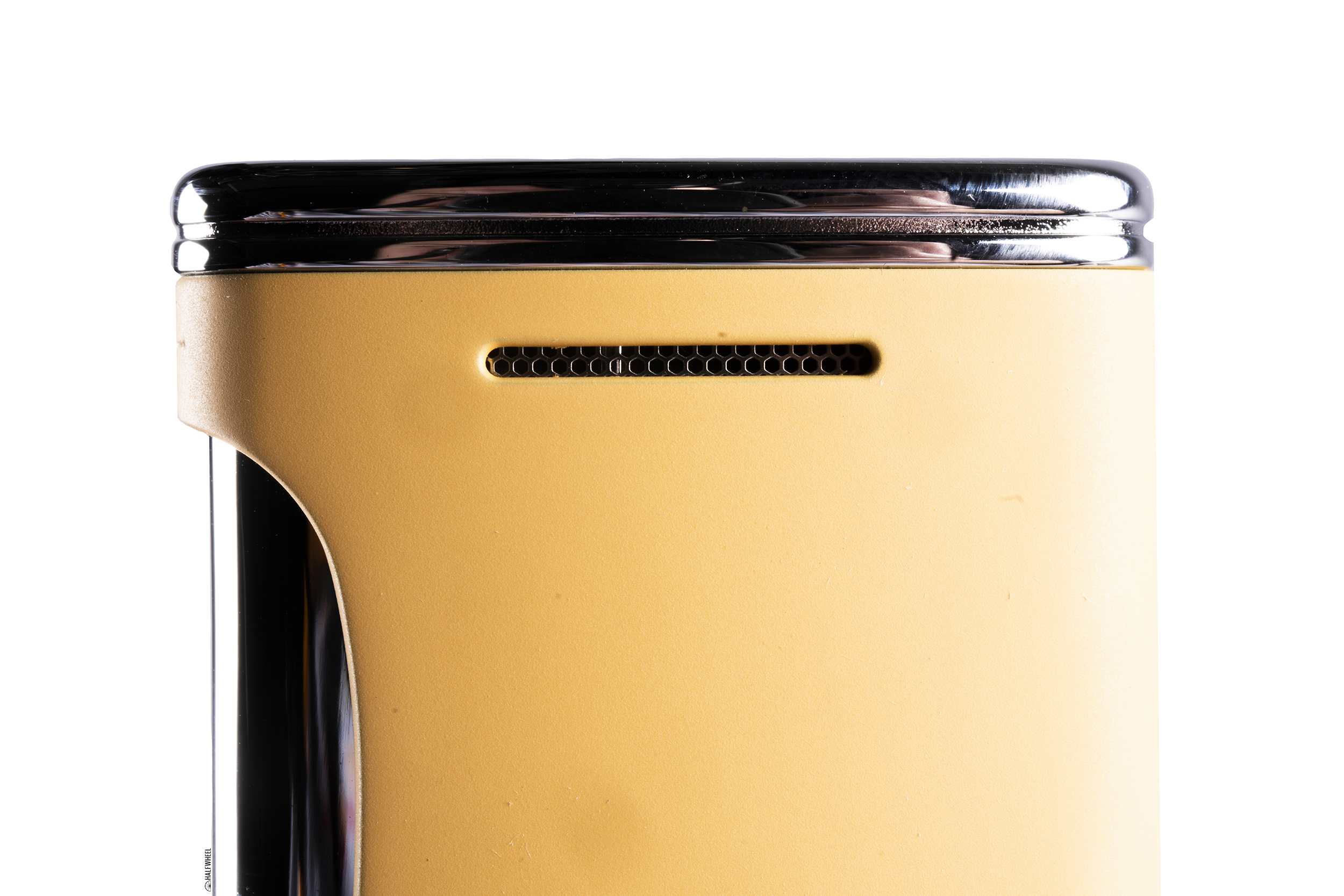 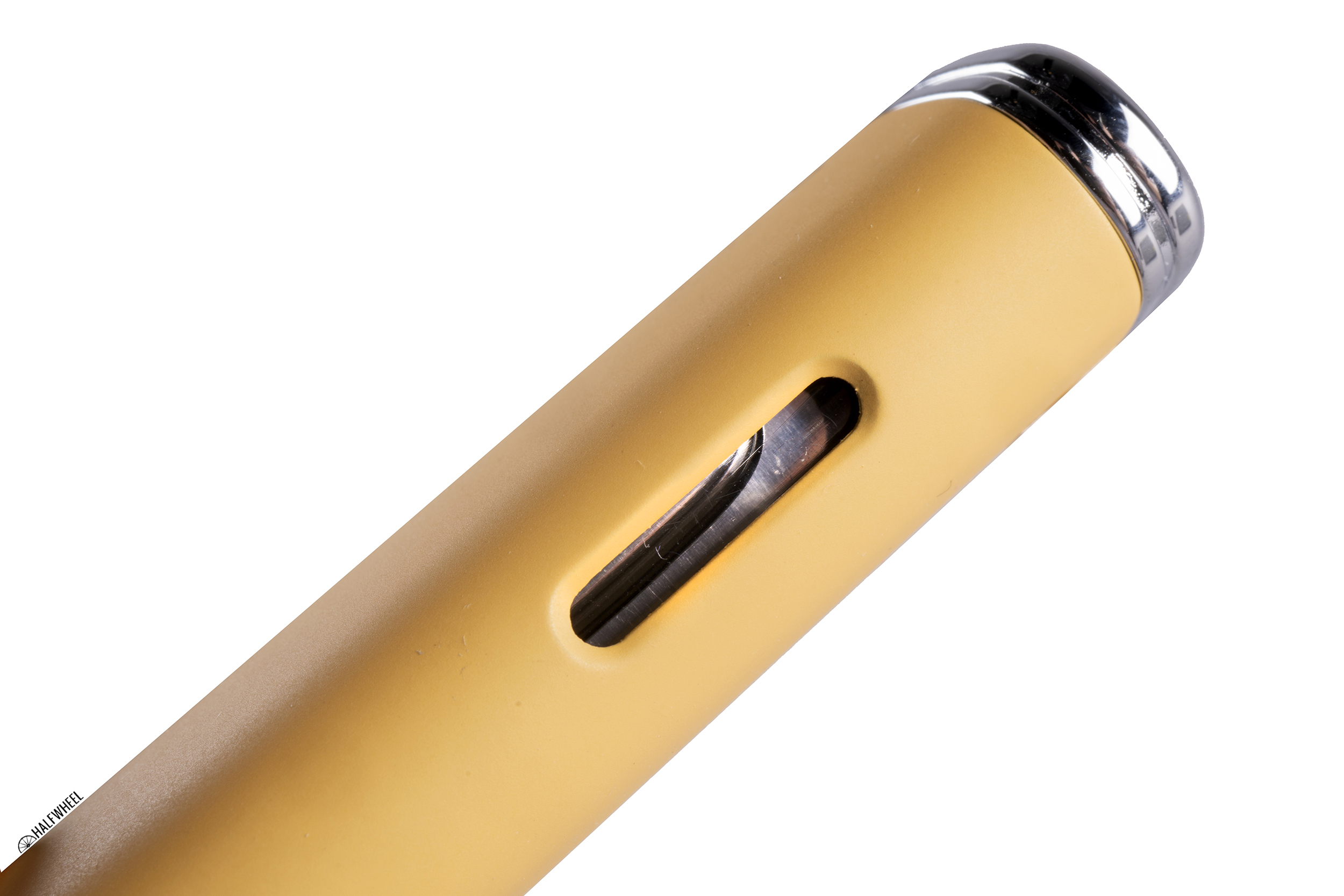 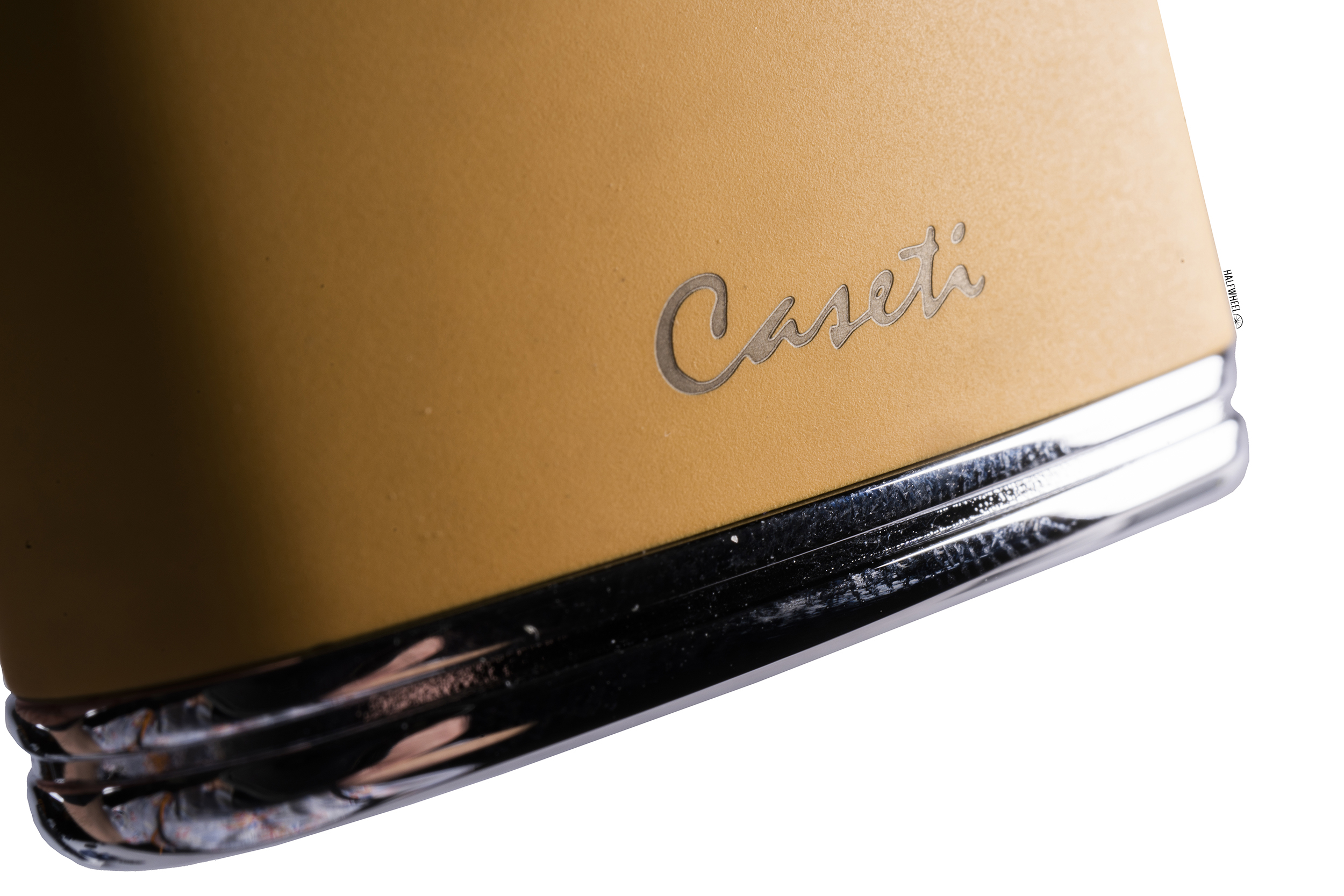 The Caseti BigFlat Lighter lives up to its name, offering a big—or rather, a wide—flat flame lighter. It is a side-squeeze ignition design that comes with a fold-out punch cutter, fuel window, and a small flame adjuster. It is available in eight color options: matte black, navy blue, gunmetal, chrome, burgundy, burnt orange, salmon and yellow. It comes with a one-year limited warranty.

The Caseti BigFlat Lighter works by squeezing the ignition mechanism in towards the center of the lighter, a process that starts the flow of butane and sparks the ignition to light that fuel. Keep the ignition pressed in and the flame will keep burning; release it and the flame goes out.

The biggest selling point of the Caseti BigFlat Lighter is what gives the lighter its name: its big, flat flame. It is about double the size of most standard-sized flat flame lighters, about three-quarters of an inch wide. That makes it just about the size of a robusto, though the flame flares out a bit so it’s wider than that. It is a lighter geared towards people who smoke thicker ring gauges and want a flat flame lighter better suited to light them quickly. 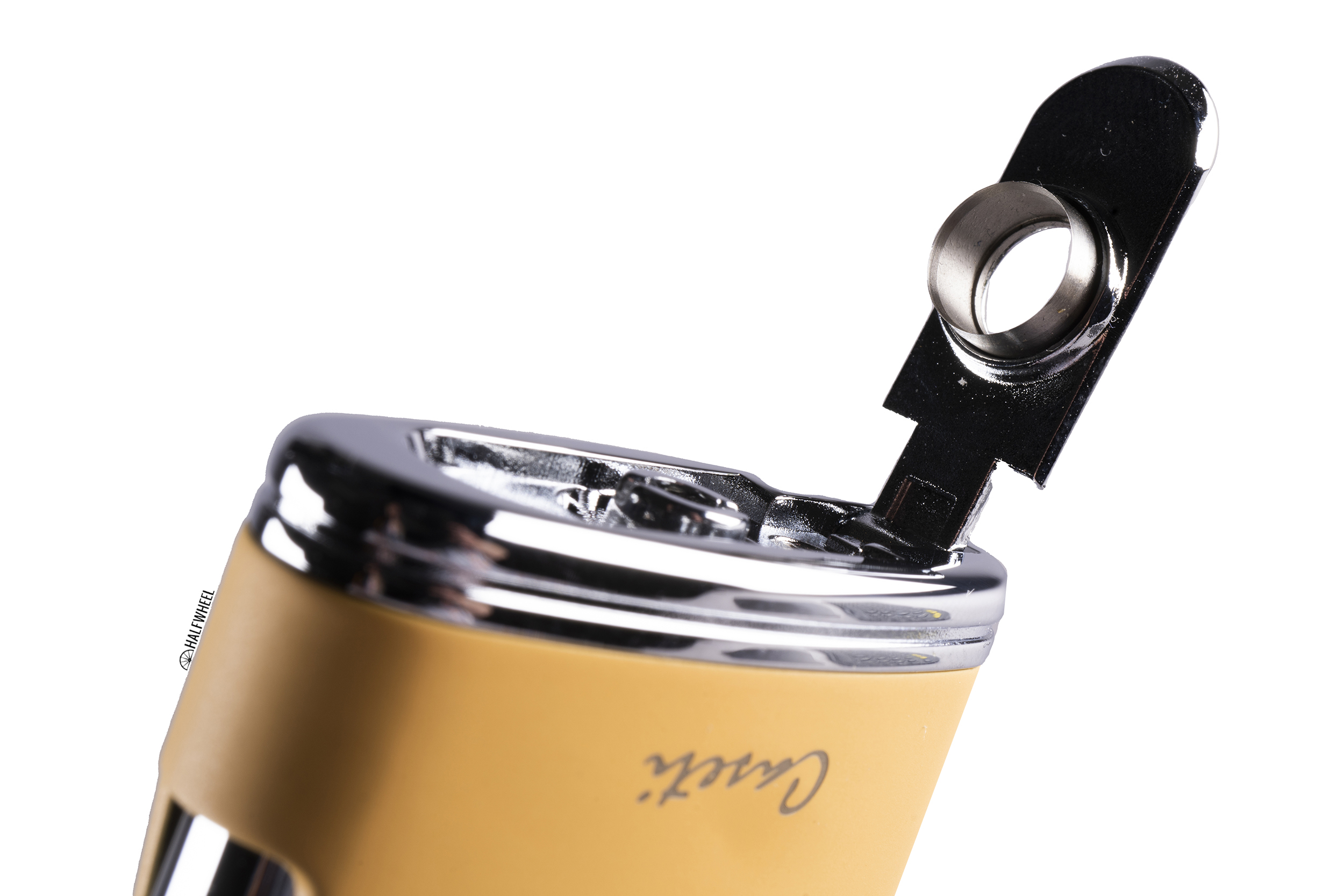 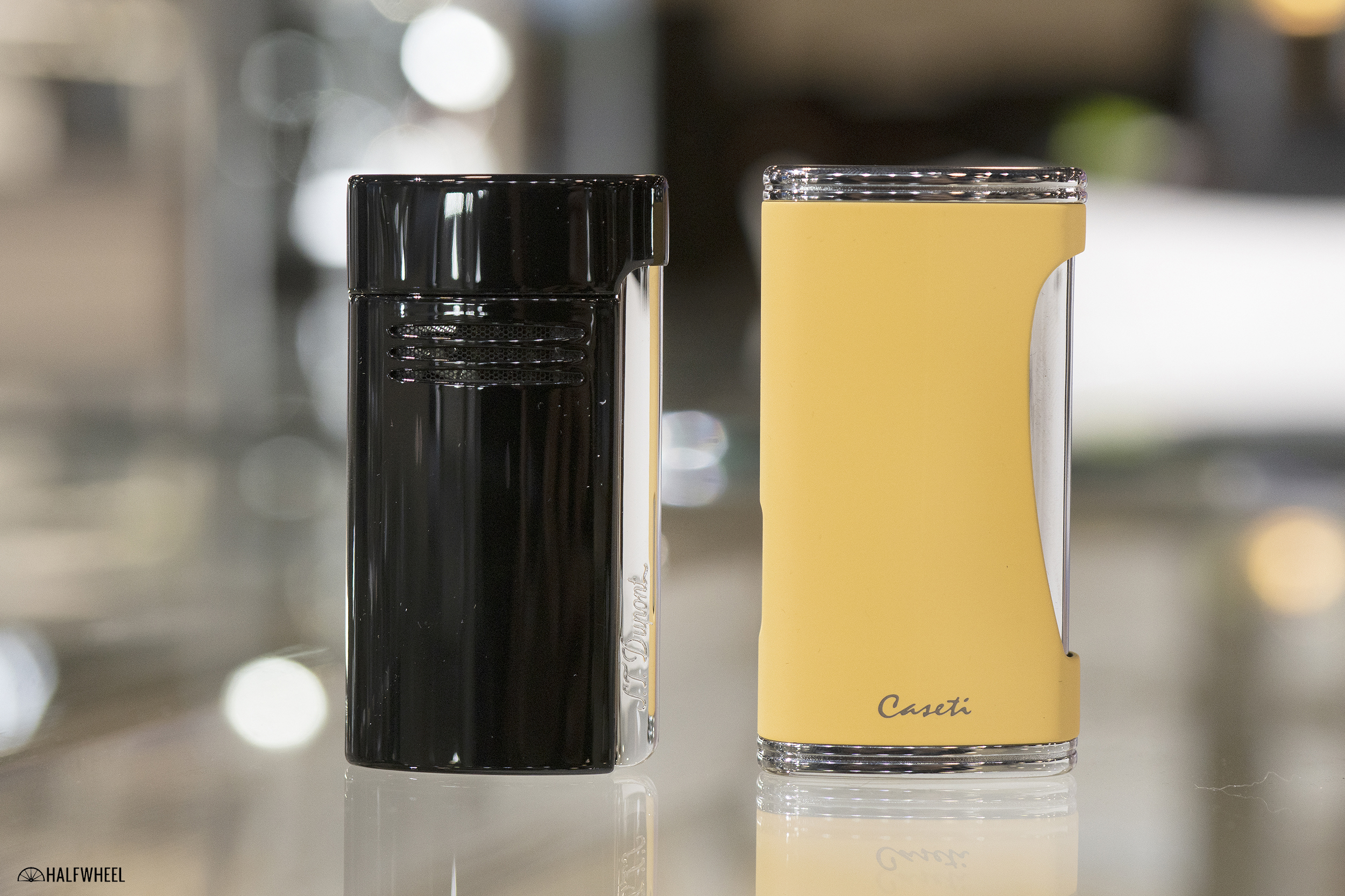 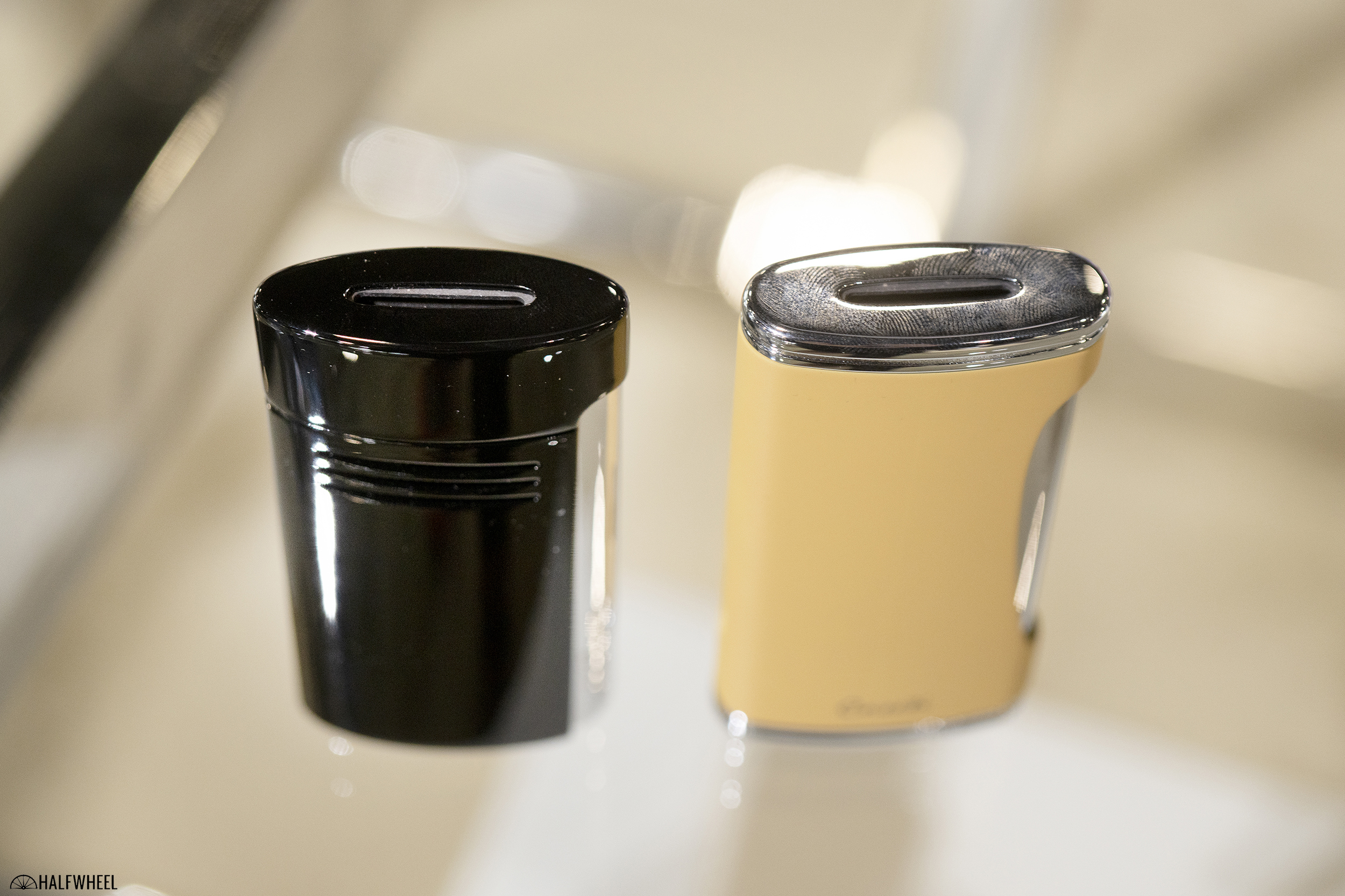 It wasn’t that long ago where it would have been a struggle to find true competitors to the Caseti BigFlat, now there are several that are direct competitors, and many more that would involve a tradeoff or two. 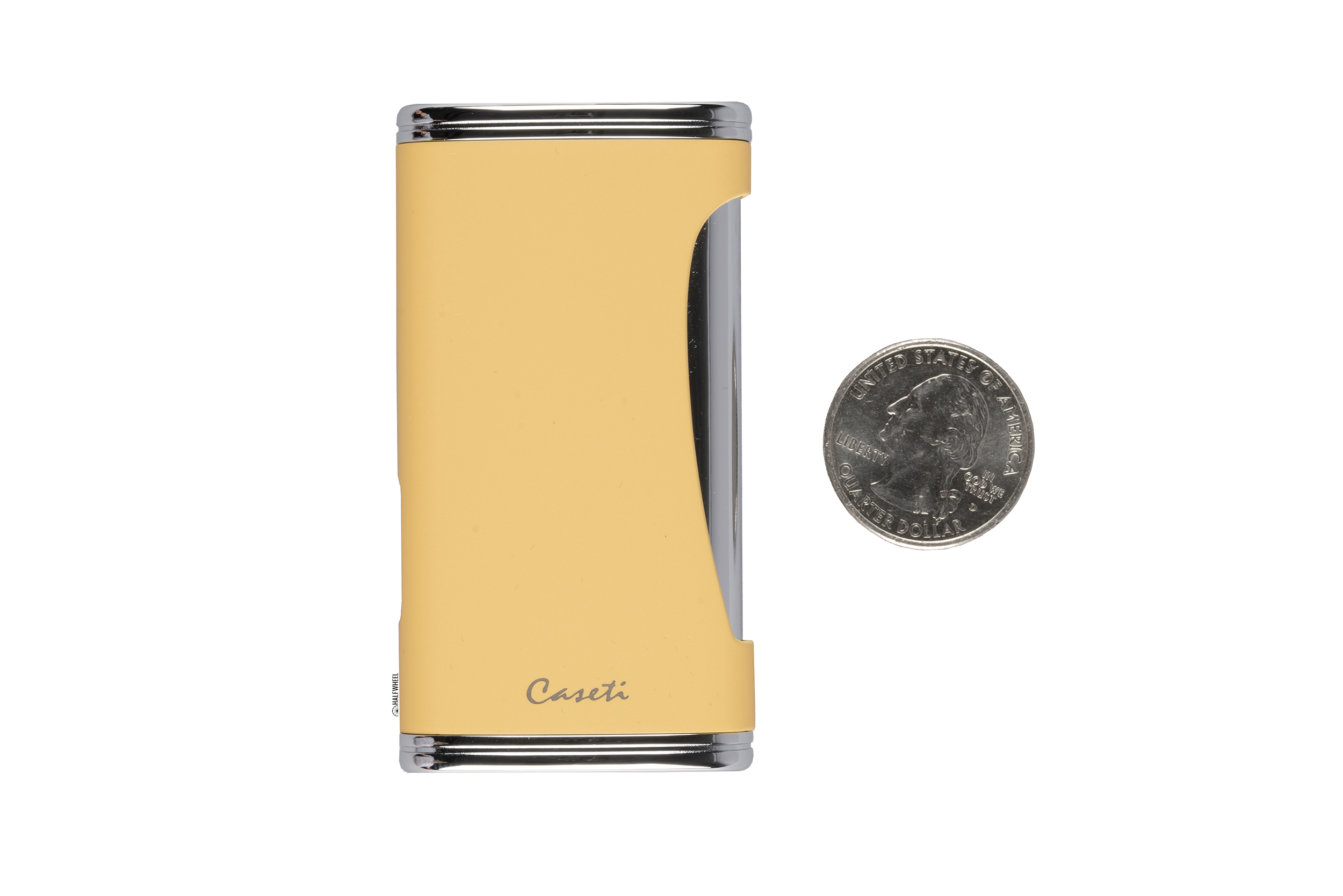 Yes. From a functionality perspective, the Caseti BigFlat is as capable and functional as any lighter that I have used. While it is a bit bigger than I would like for an everyday lighter, that’s only because I am bouncing around from skinny to thick vitolas, and I tend to take a less is more approach when it comes to the size of my lighter. I’m not crazy about the price, but so far it has performed well enough to earn its premium, and I am hopeful and optimistic that it will continue to do so going forward. If what it has to offer is appealing and it doesn’t break the budget, the Caseti BigFlat should be among the contenders.