It goes without saying that lighters come in all shapes and sizes, but occasionally one comes along to push the edges of the spectrum, and in recent years a few have been pushing the slim and slender design aesthetic. Caseti, a Chinese accessories designer, has joined in the slim-lighter market with the Elegante, a single jet torch that offers a wind-resistant flat flame.

The lighter weighs just 1.4 ounces and measures approximately 3 1/8 inches long, 1 1/4 inches wide and less than 1/4 inch thick, or about five millimeters, slender enough to tuck away in a travel humidor or to fit in the skinniest of skinny jeans. In the hand, if anything it is more unfamiliar than unsubstantial, as I can’t recall something of this weight feeling this hefty.

It’s a clean and stylish design, dominated by a body of either brushed copper or matte black with a lid and ignition lever of chrome on the side. Two steps are required to get the Elegante going; since it isn’t a single-action lighter, you must first flip the lid open before pressing the side’s lever-style ignition that also serves to start the air flow. Both components feel solidly made—the lid a bit more so than the lever—though that is not surprising given that it takes a bit more stress as part of its job. 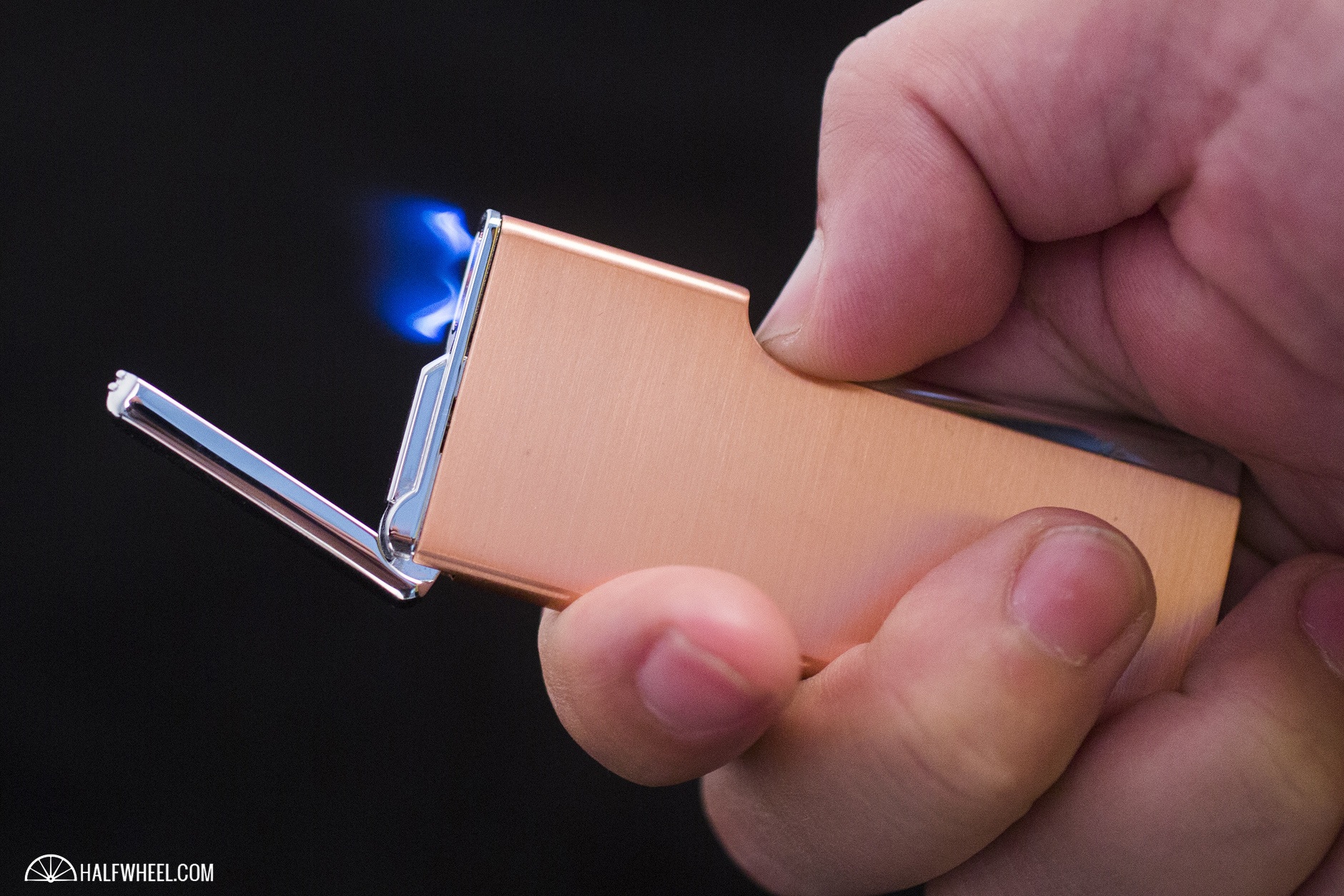 The flame of the Elegante is unique if not groundbreaking; lighters with so-called “flat flames” have been on the market for several years, notably the Lotus Black Label line and of course, the S.T.Dupont Slim 7, a lighter that some might consider the Elegante to be clearly marketed against.

To achieve its flat flame, the Elegante uses a single jet torch with a narrow, oval shaped opening along with a cross-shaped piece of metal above the burn to force the flame to spread horizontally and take on a shape that is somewhat like the top of a spade on a playing card, or more simply a triangle, as even though it is forced to widen, it still wants to return to as much of a point as it can. At certain levels it’s not the cleanest flame possible as the edges can almost be a bit sloppy, but overall it’s not terrible, though seems to lag behind the Slim 7 in this regard. 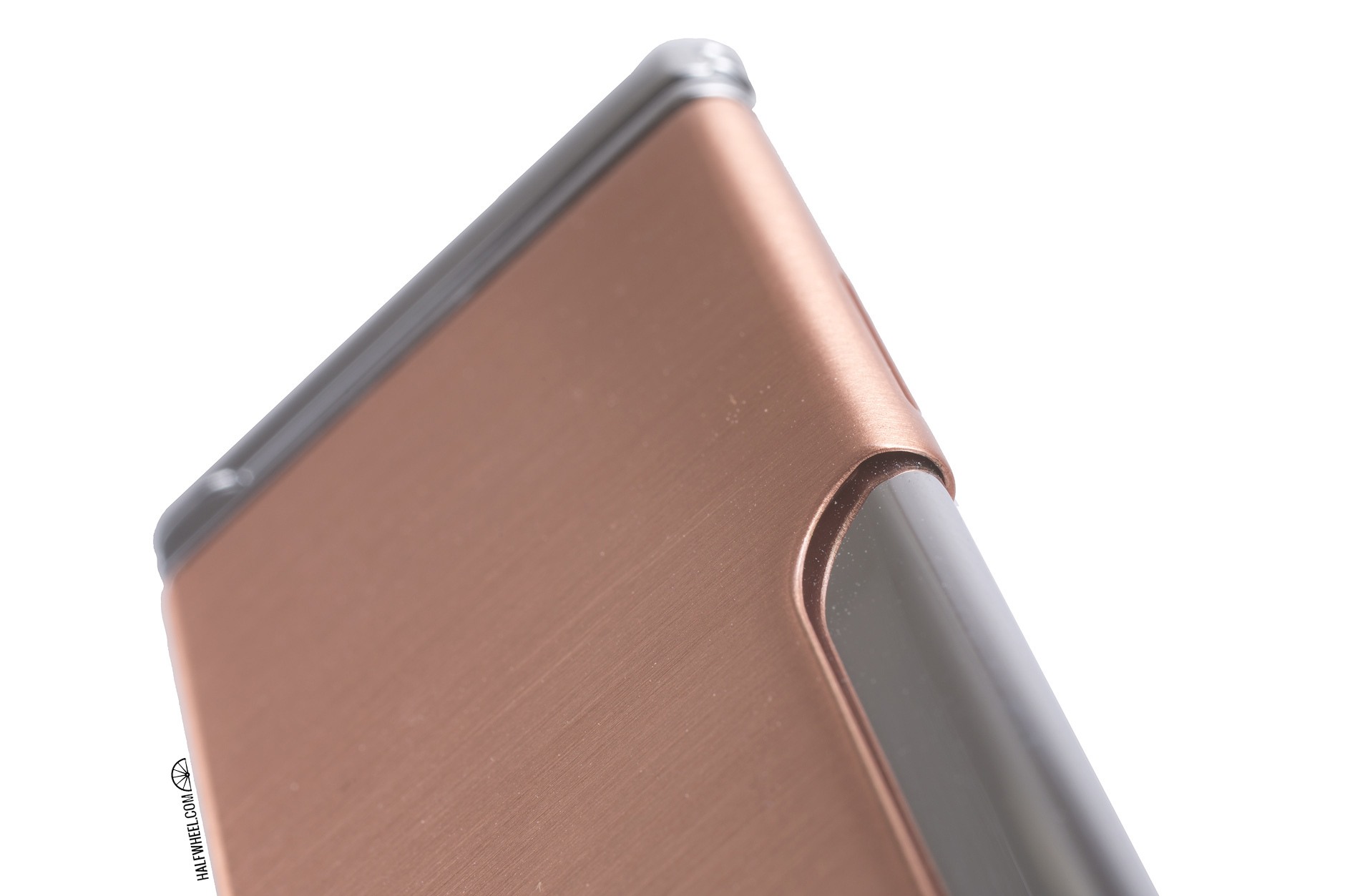 In practical use, the flat flame of the Elegante helps correct what is one of my main gripes about single torch lighters, and that is that lone torches can become too sharp and needlelike in their output, and if not handled properly, can do some damage to the foot of a cigar. Similarly, it helps a single flame perform closer to what you’d get from a double or even triple flame without the butane consumption increase.

Speaking of butane consumption, even with its slim body the Caseti Elegante can hold enough gas to last for more than just a cigar or two and putting out enough flame to adequately light any size cigar, something I haven’t always been able to say with other lighters in this size category, such as the S.T. Dupont Slim 7. While that lighter could get through a cigar or two easily, it felt like refills were needed to often, something that I didn’t feel with the Elegante, giving it an edge over the lighter to which it might be best compared. Asking for a bigger fuel tank goes against the inherent design of this lighter, though I would certainly love to see a fuel window. 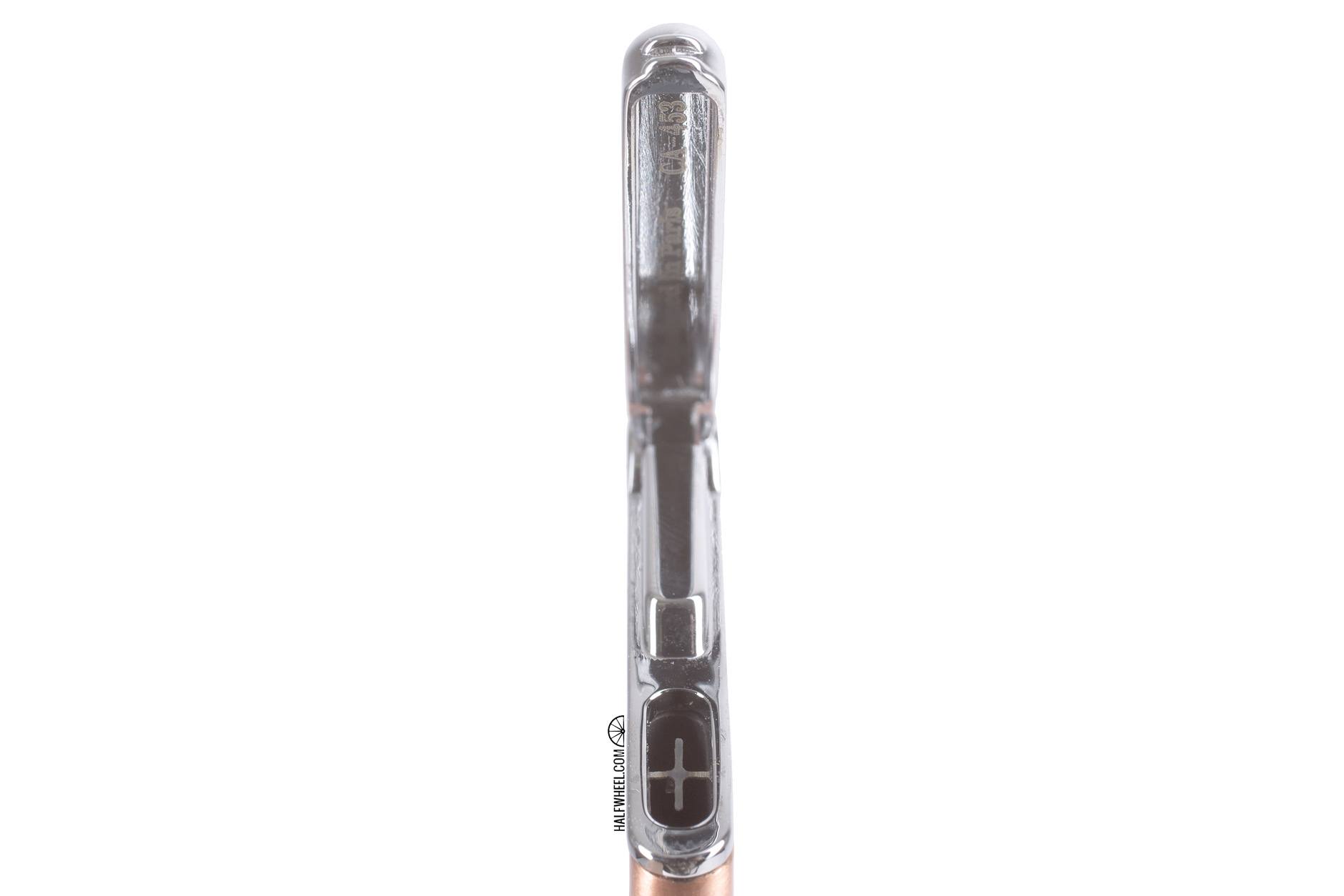 Going back to the flame for a moment, I don’t know if the spread flame is the cause of it to become almost invisible, but the end result is that the flame is quite difficult to see, be it day or night. Cranking it up helps a bit as the base appears in an orange glow, but it feels like overkill at that point, or if nothing less, more than is needed and more than the lighter seems comfortable handling. 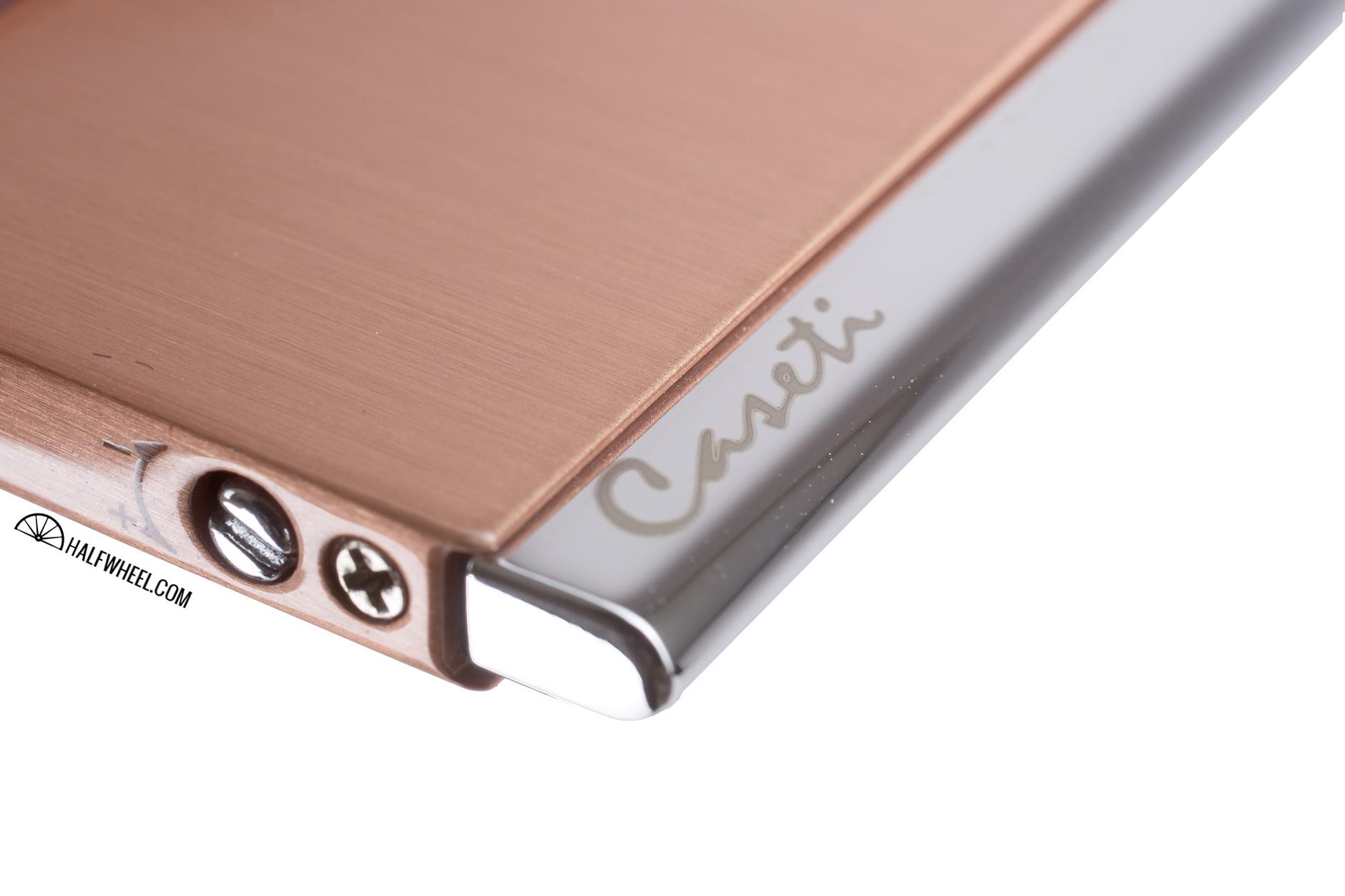 Even with its slim size, the Caseti makes it easy to refill and adjust the flame height. The former of the two works with seemingly any of the well-known brands of butane, while the latter is also easy to work with, as the small notch used to adjust the flame height is almost flush with the base of the lighter. I was able to easily adjust the flame height with my XIKAR MTX multi-tool and cigar scissors as well as JetLine’s tool and a small flathead screwdriver that I keep with my lighters as an additional resource. Interestingly, the Elegante is marketed as a cigarette lighter, and while it would make quick work of lighting up a cigarette, it certainly holds it own with premium cigars. In several weeks of use and on cigars of all sizes, the Elegante capably held its own both in look and performance. Put a fuel window on this lighter and there isn’t much more I could ask for that wouldn’t drastically alter its aesthetic.

The Caseti Elegante retails for $80 and is available in both a matte back finish or brushed copper, each with a mirrored chrome finish on the lid and ignition lever. Each model comes with a two-year limited manufacturer’s warranty and a blue felt protective pouch. If an ultra-slim lighter is an appealing proposition, the Caseti Elegante should certainly be one to consider. While near equally as thin as the Slim 7, it’s a bit longer and thus seems to hold a bit more fuel. The flame might not be as good but is more than acceptable, and after similar periods of use it didn’t show any signs of wear, unlike the Slim 7 which had to be sent in for a repair. Throw in the fact that this is $100 less expense than the Slim 7 and you could buy two Elegantes for less than one Slim 7, it’s fairly easy for me to make a recommendation. Unless you absolutely must have an S.T.Dupont, it’s worth giving the Elegante a try first.

The lighter for this review was provided by Visol Products.