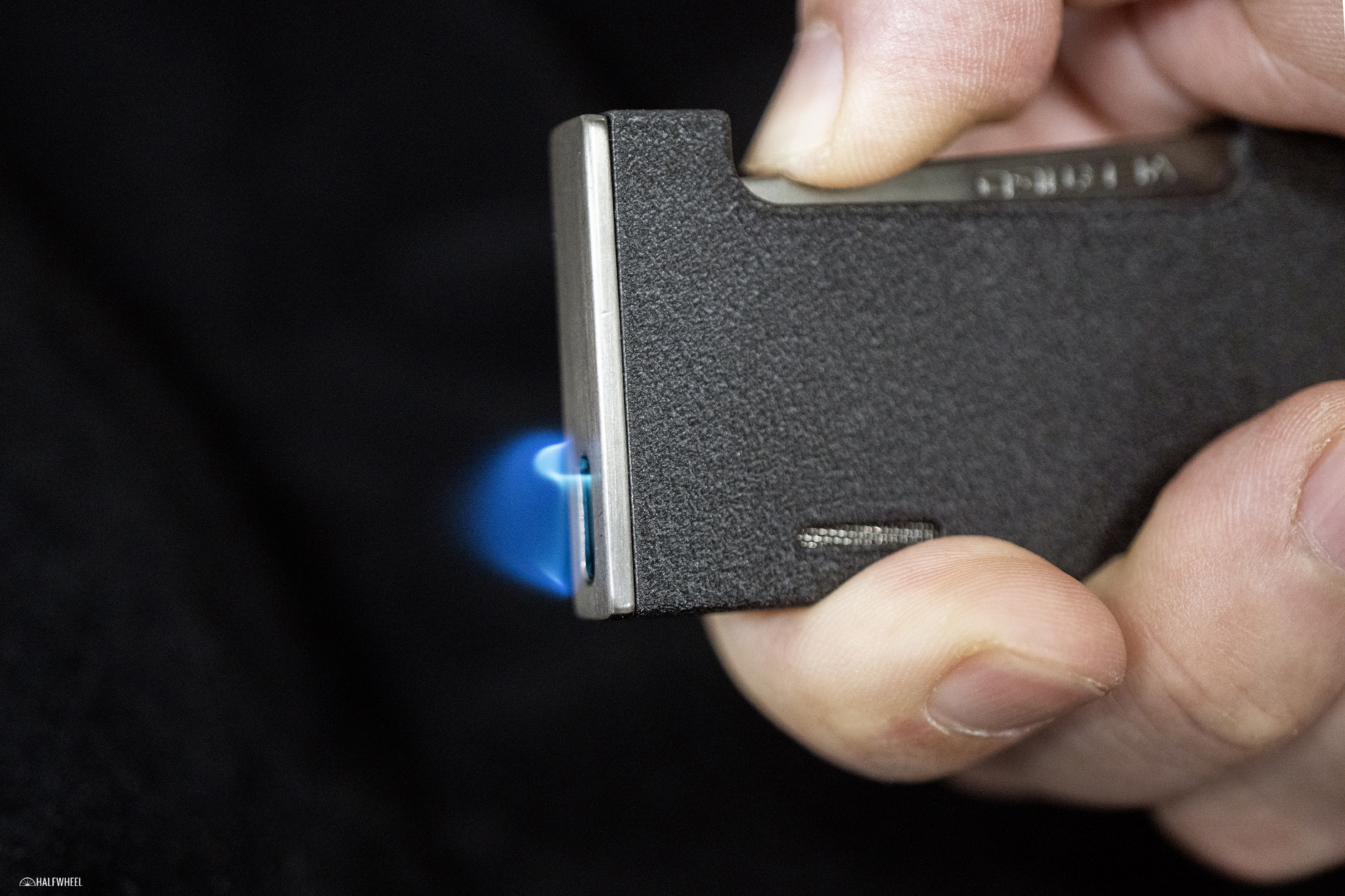 If you stay up on developments in the cigar lighter world, or if you’ve gone lighter shopping recently, you’ve undoubtedly seen a steady increase in the number of flat flame lighter options. What was once a rarity is now getting close to common, and while certainly not as numerous as the number of traditional torch options, there are options from multiple manufacturers and in a number of designs.

In addition to being an alternative to a traditional torch, one thing those flat flames have generally had in common was a higher price tag. That meant MSRPs around $100 for a while, then backing down a bit but never getting much under about $60. That was until the Vertigo Zephyr came out, an option from The Lotus Group—one of the pioneers of flat flame lighters—that gave consumers a much more wallet-friendly option.

For those unfamiliar with flat flame torch lighters, the concept is fairly easy to understand: take a single flame torch lighter, create an elongated oval or rectangle shaped opening, and get a wider flame that consumes about the same amount of butane but delivers a soft, wide flame option that works well for most—if not all—ring gauges. 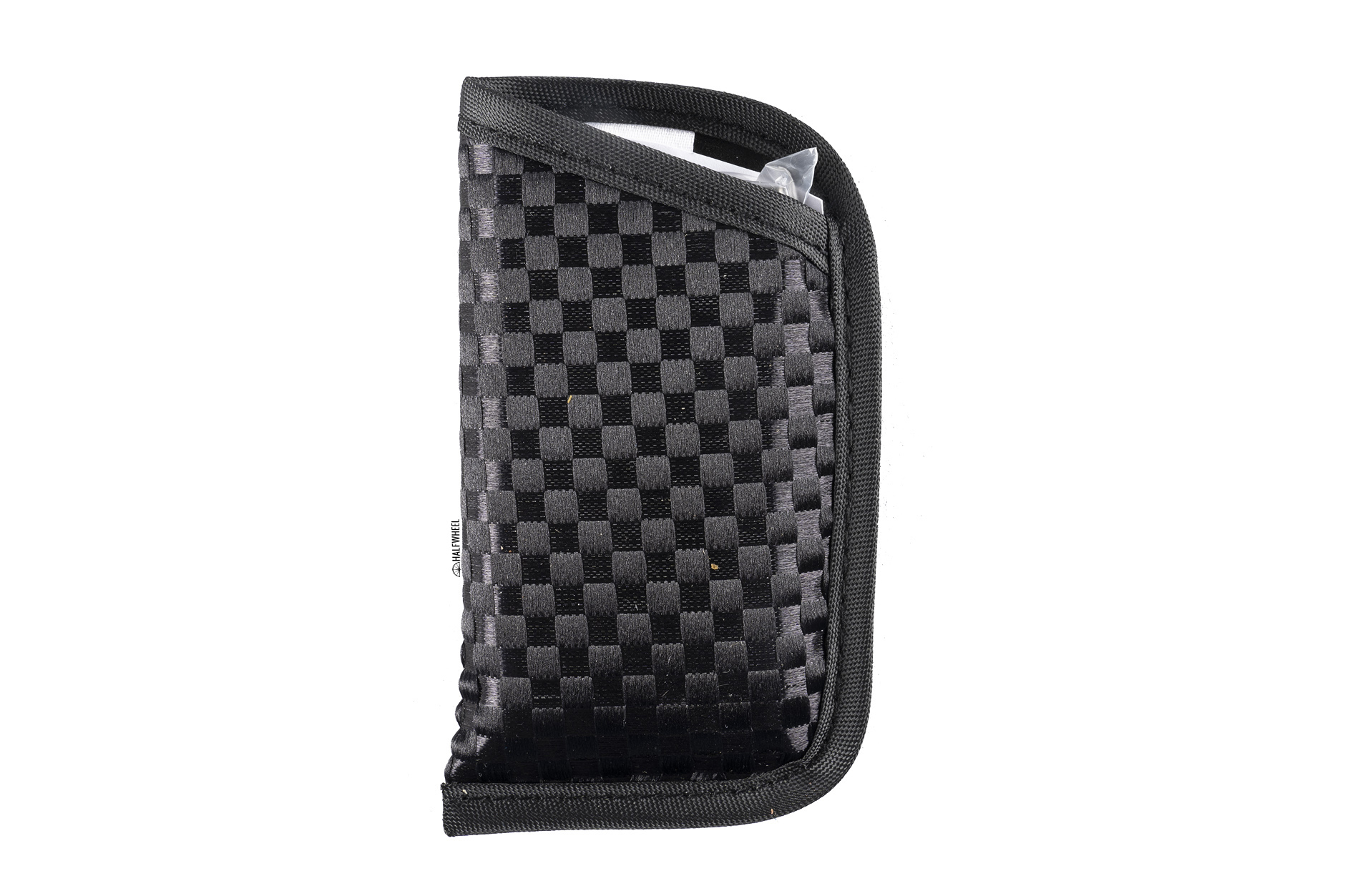 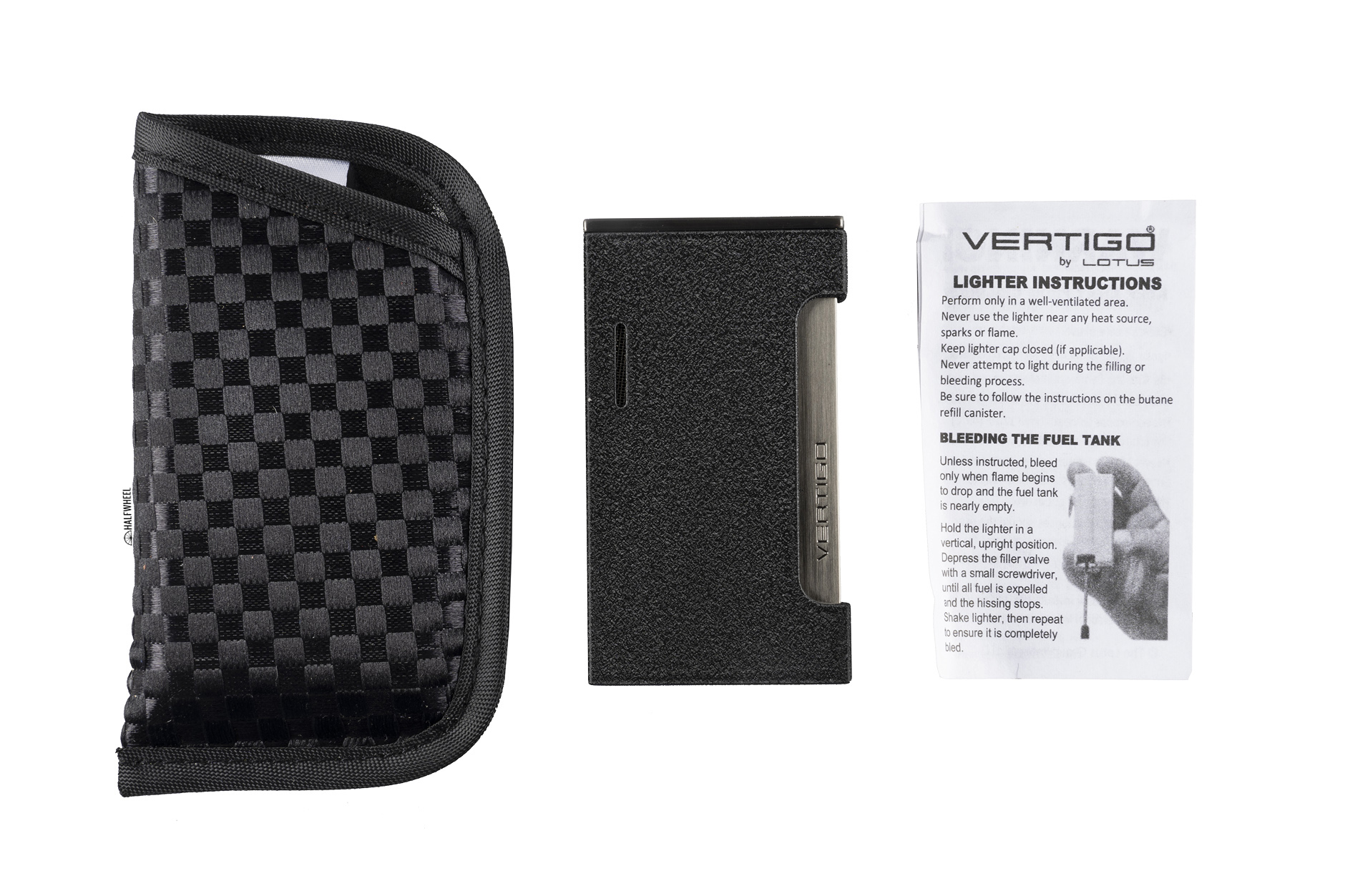 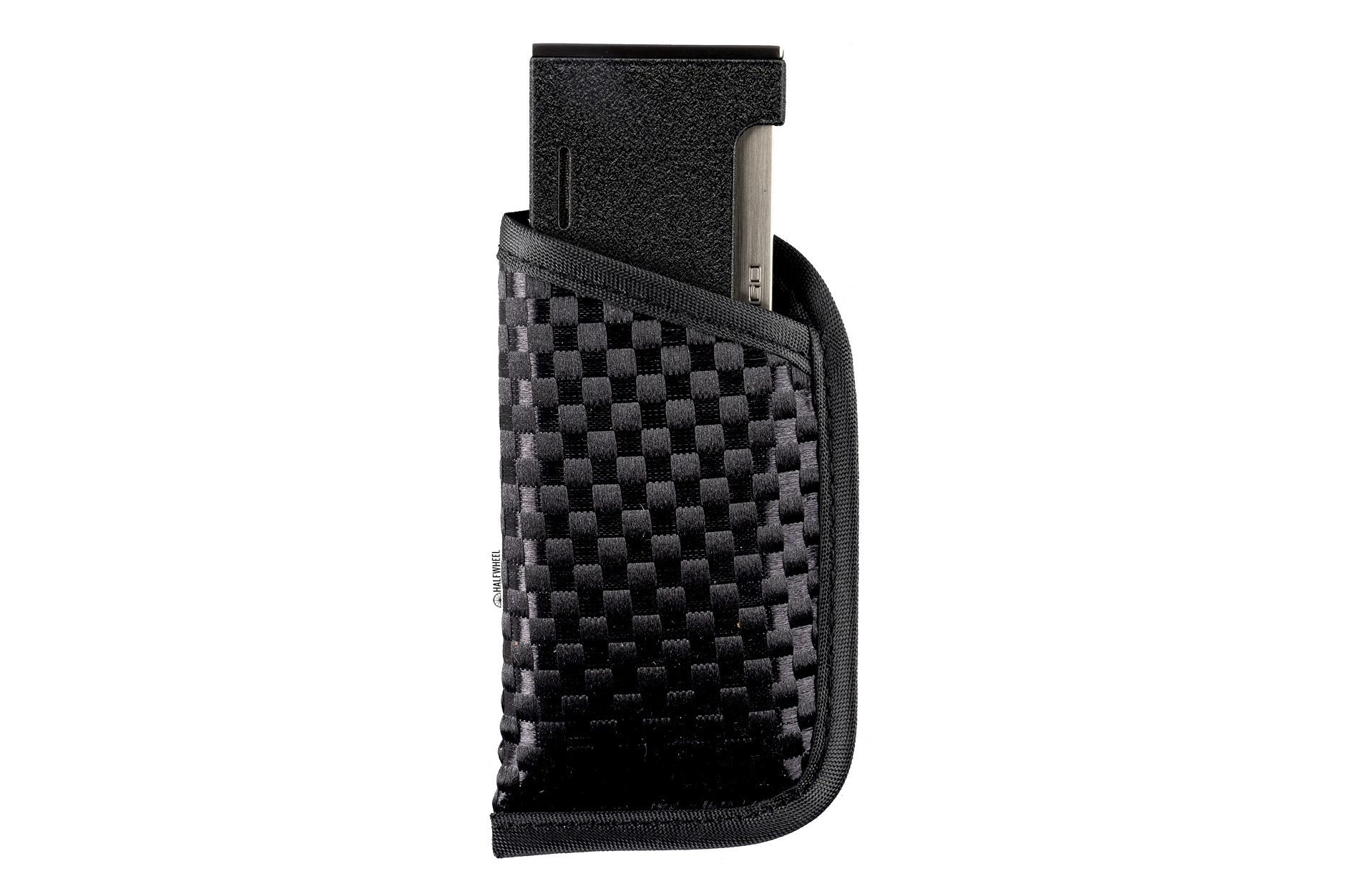 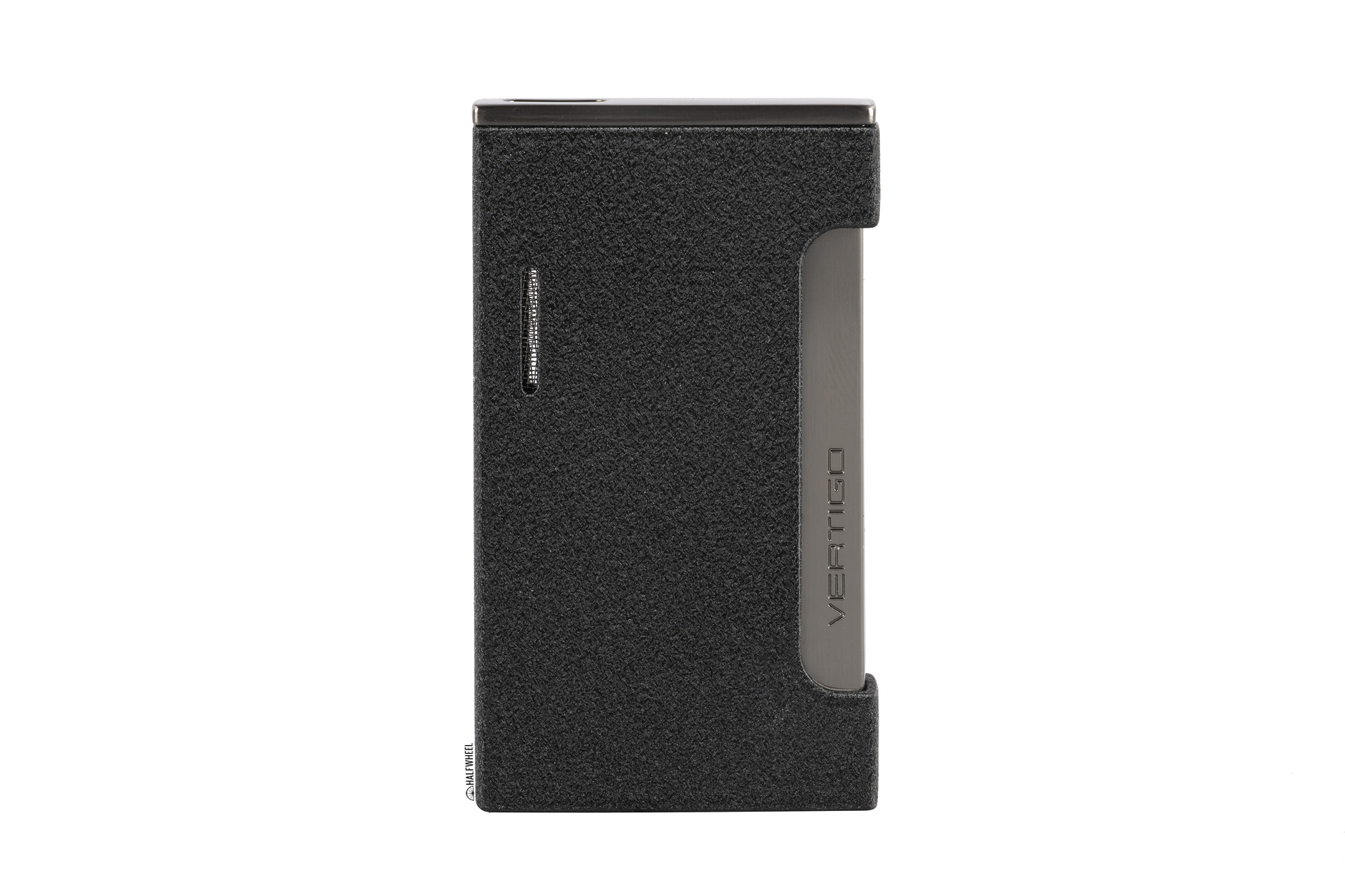 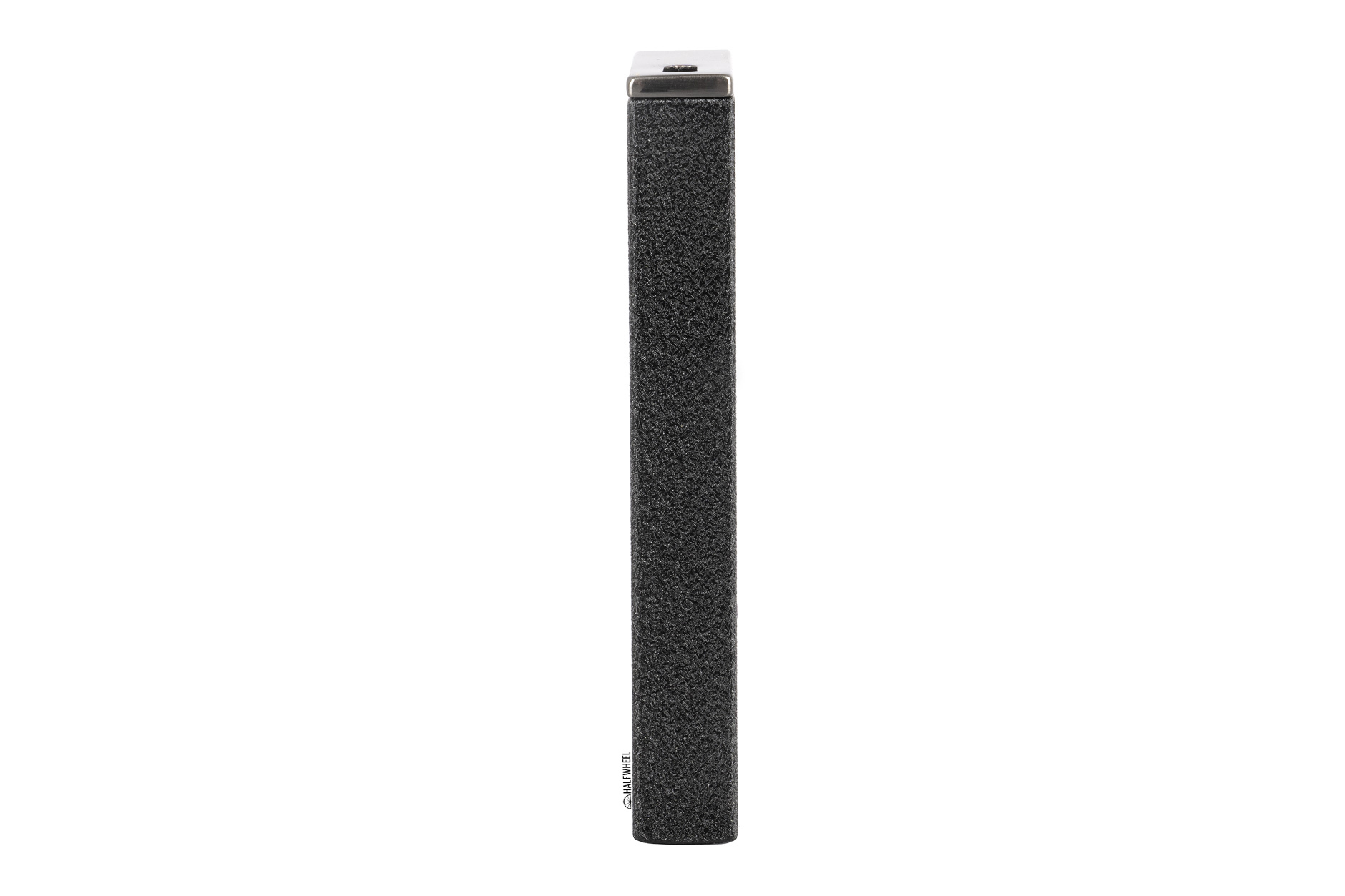 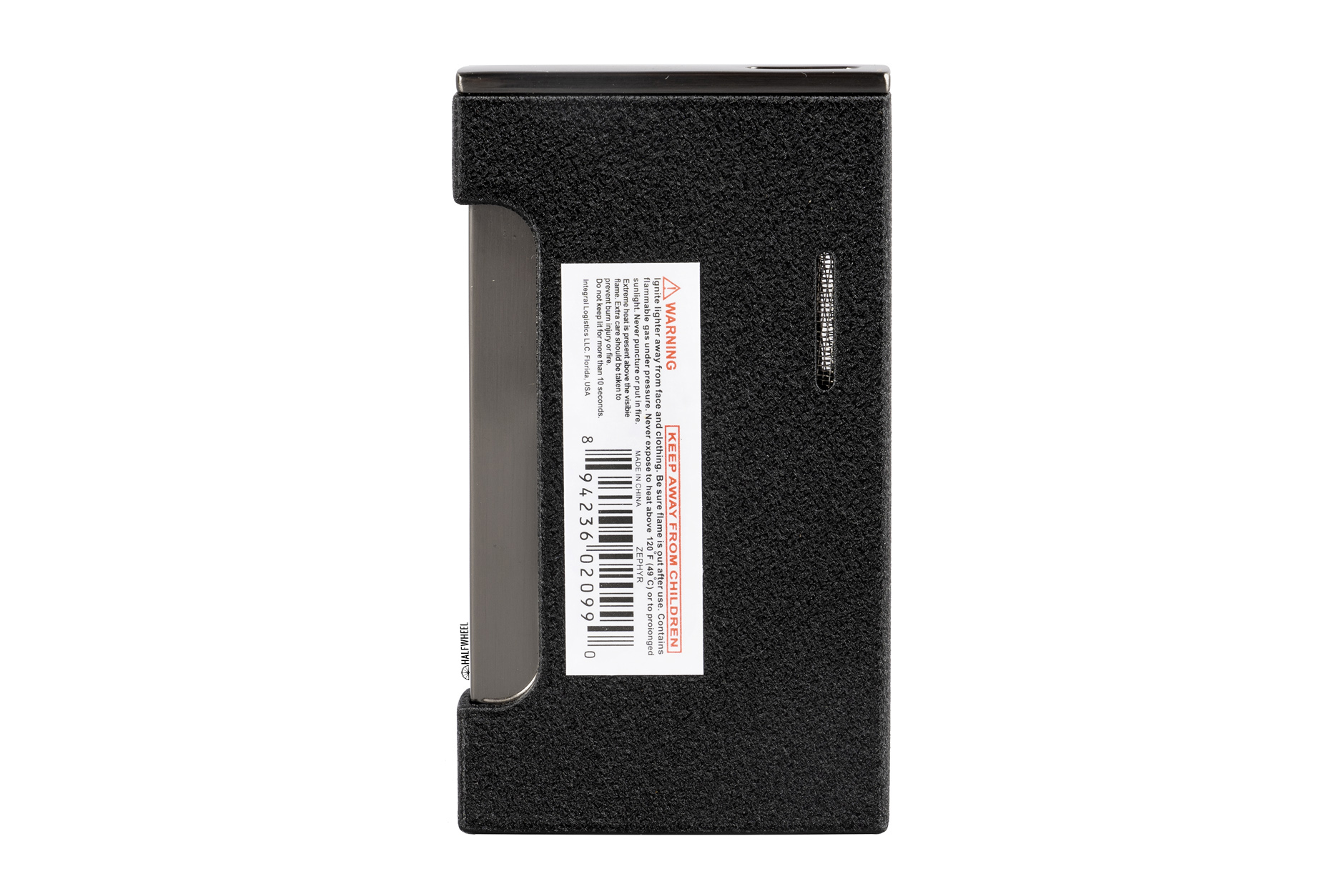 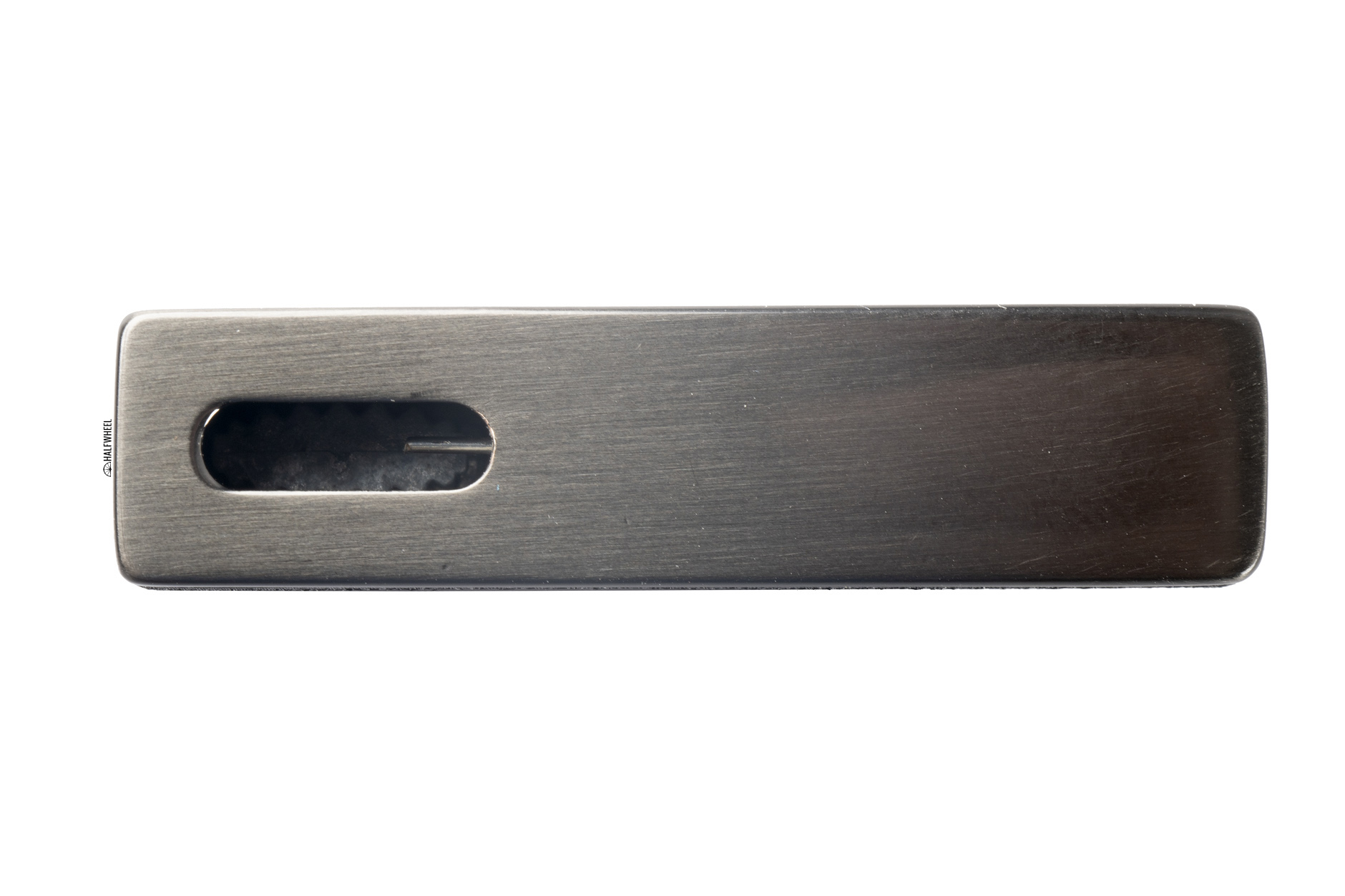 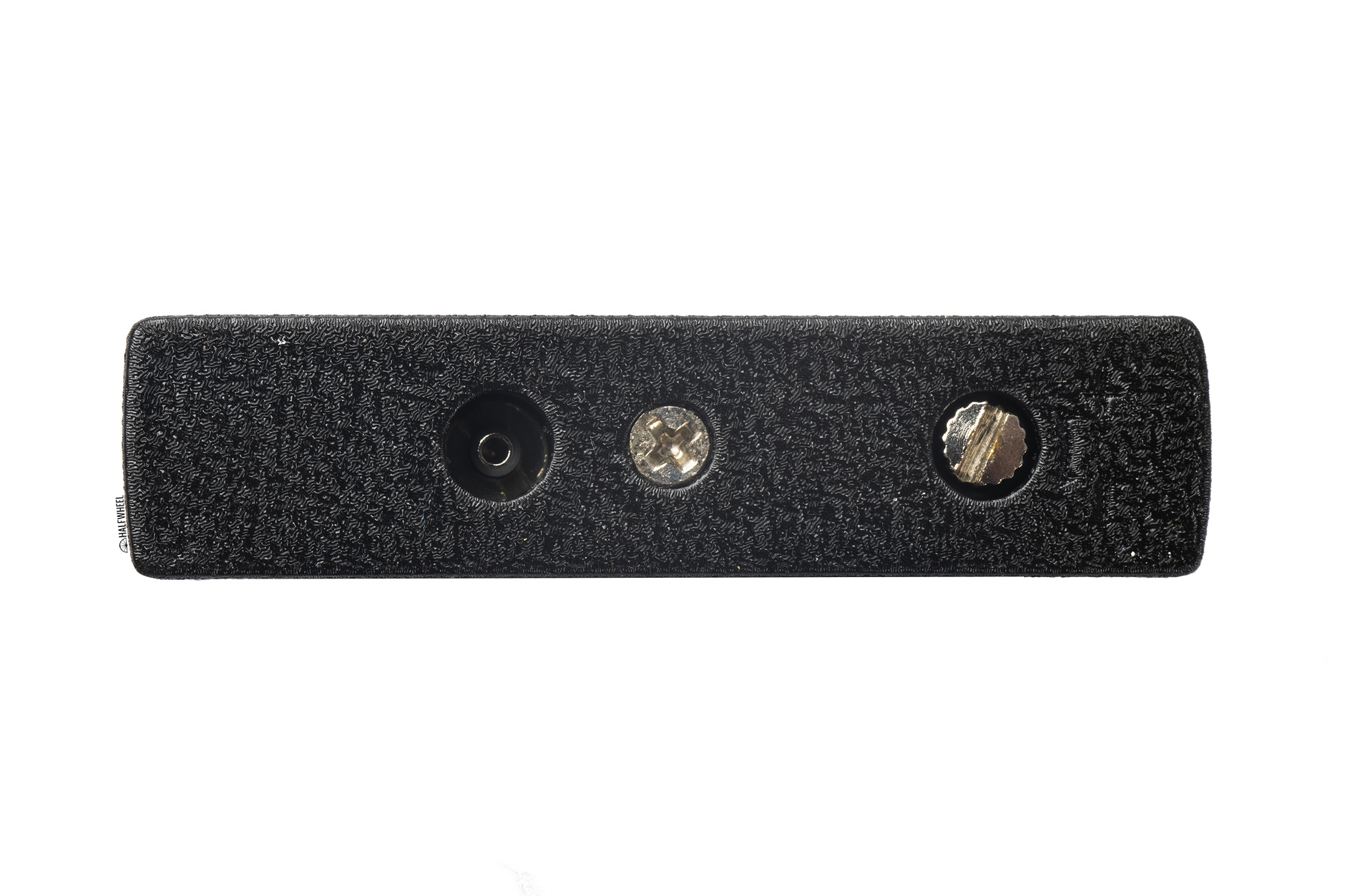 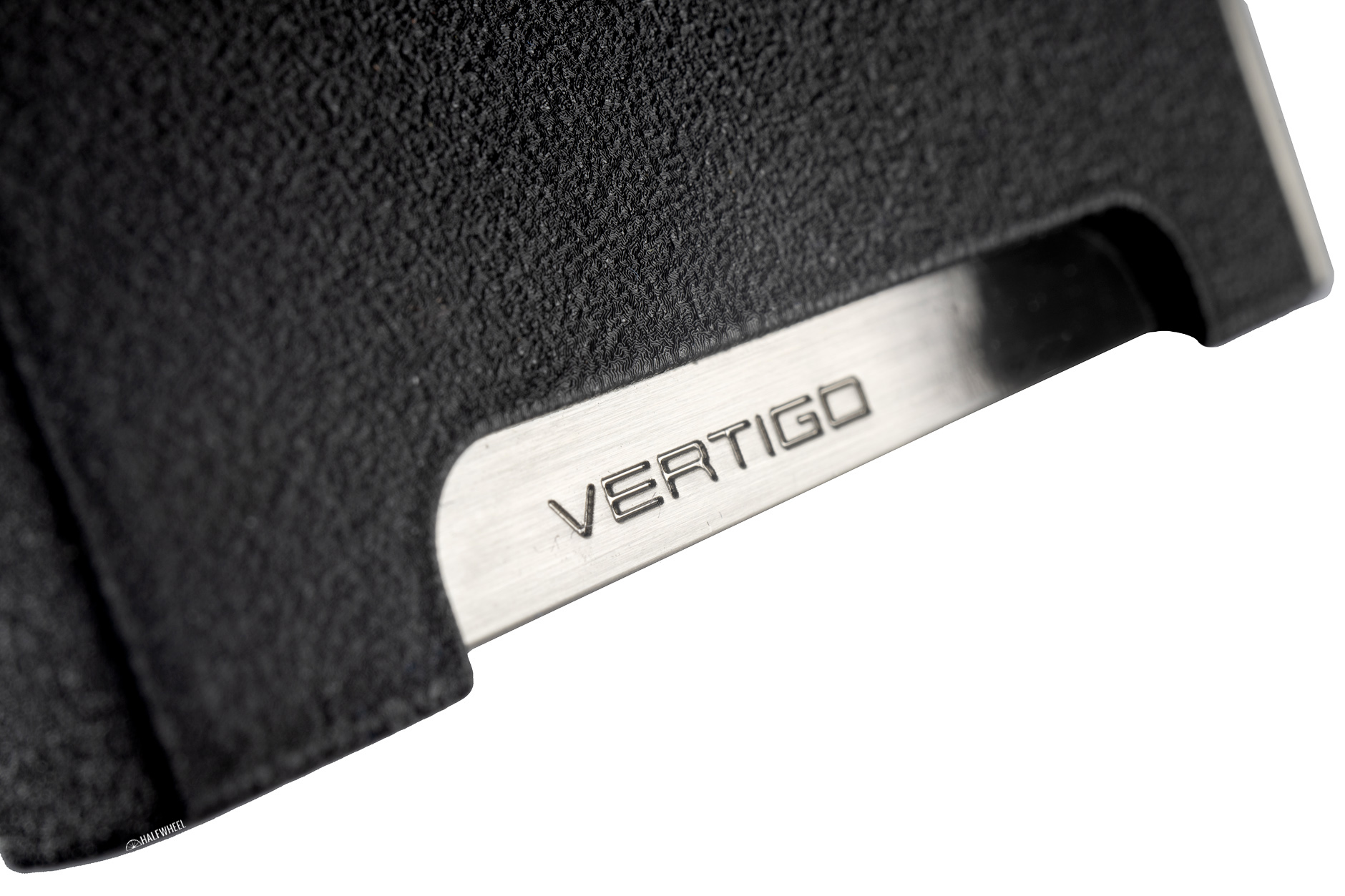 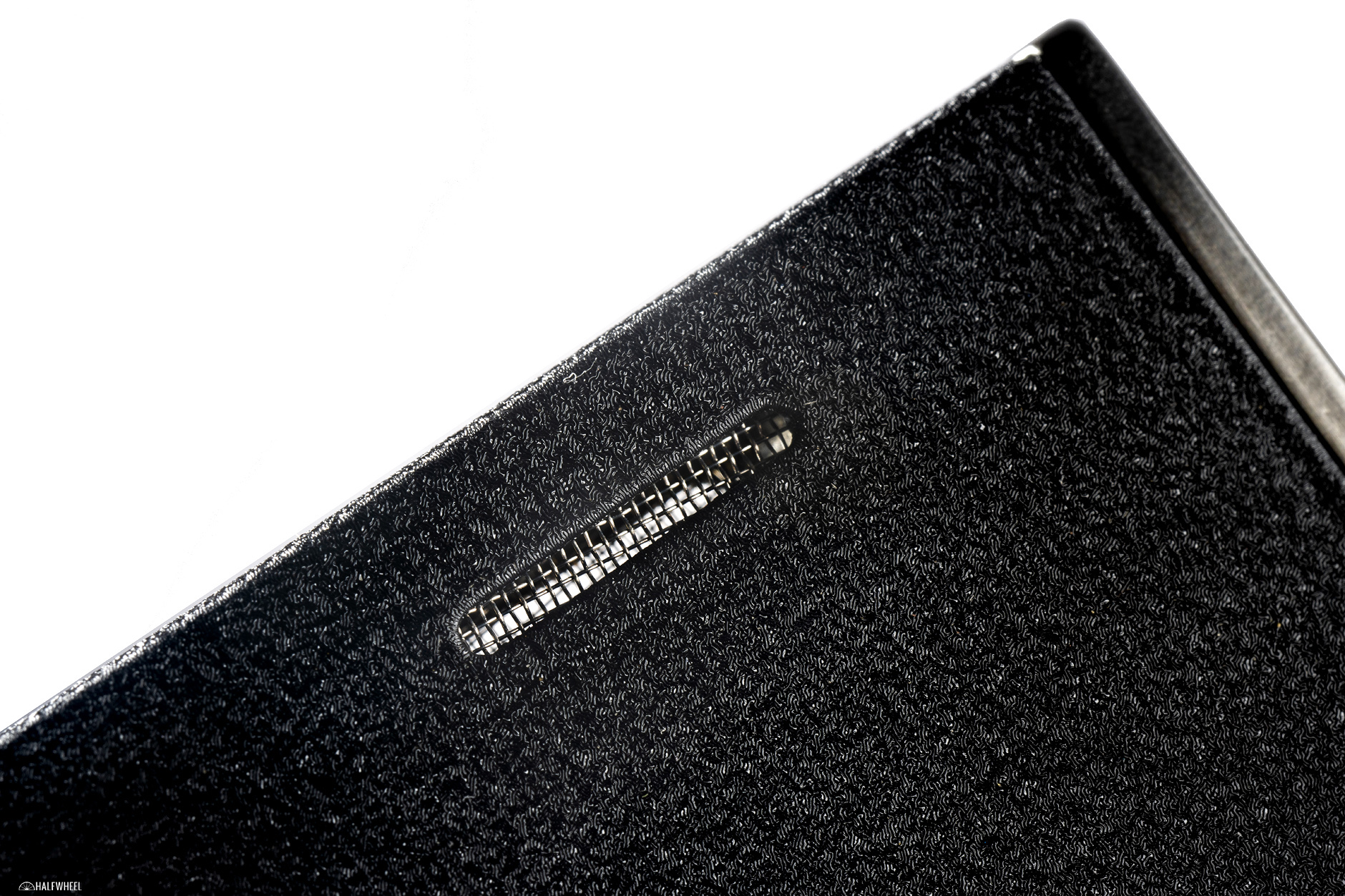 The Zephyr is a flat flame torch lighter that is squarely aimed at the price-conscious consumer. It is offered with a single action ignition, lightweight anodized aluminum housing, and is also pocket friendly, measuring just over 2.5 inches tall, 1.5 inches wide and only about .33 inches thick, while weighing just about 2.3 ounces. For those who smoke at higher elevations, the company says the Zephyr will work at up to 11,000 feet above sea level. 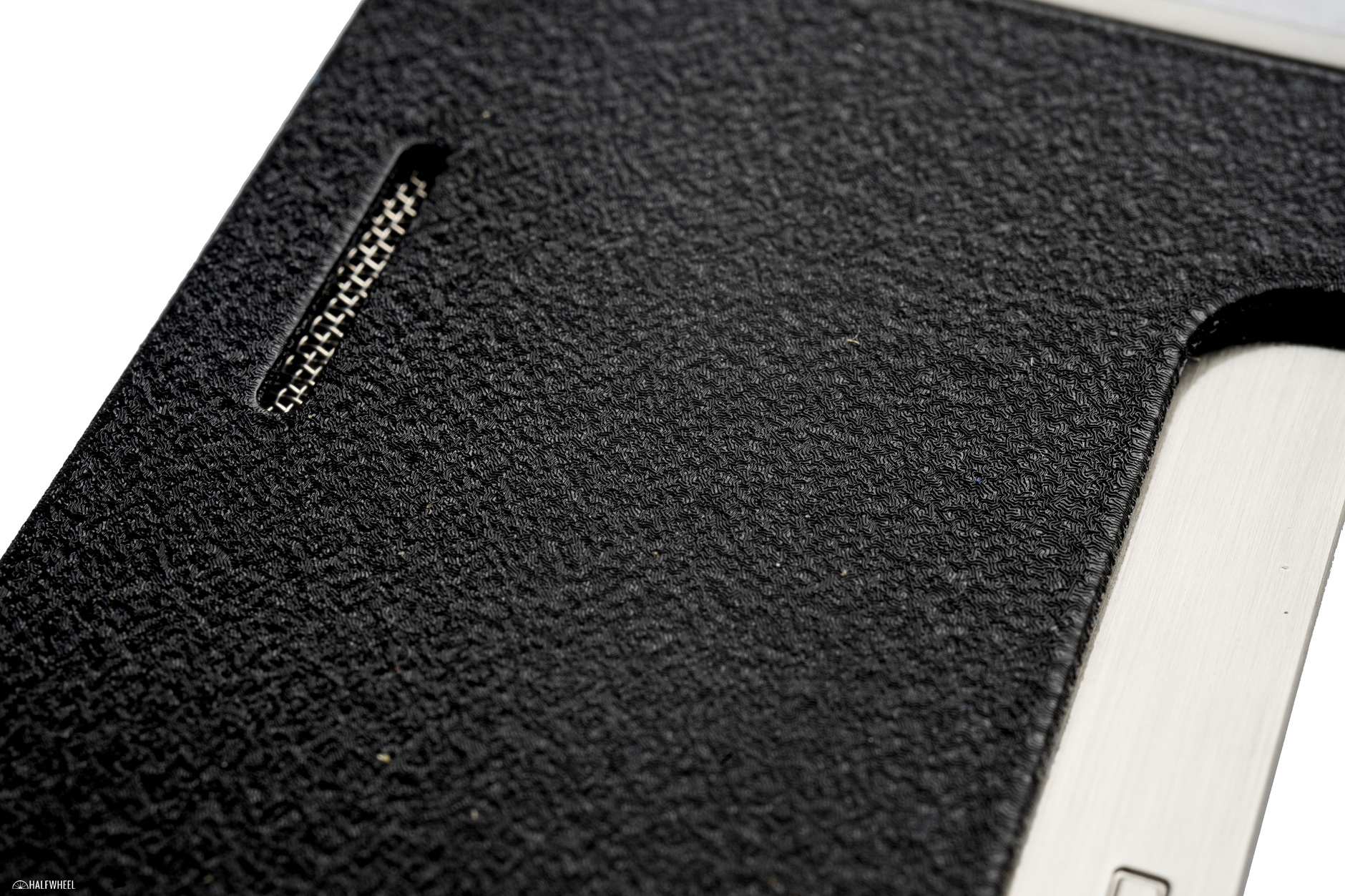 The MSRP of the Vertigo Zephyr is $19.99, which includes a lifetime warranty.

To get the Vertigo Zephyr going, you simply give it a squeeze, as pressing in the side-squeeze ignition starts the flow of butane and sparks the piezo ignition which lights the fuel. When you’re done, simply release the ignition lever and the flame will extinguish itself. Refills are done via a valve on the base of the lighter, as are adjustments to the height of the flame.

The Vertigo Zephyr broke through a price barrier that prevented a good number of cigar smokers from considering a flat flame. It’s a barebones lighter, though outside of the occasional punch cutter, a good number of flat flames didn’t offer much in the way of added features. Beyond that, the slim body style is one that will appeal to those looking for a lighter that can slide into a pocket without creating a noticeable bulge. 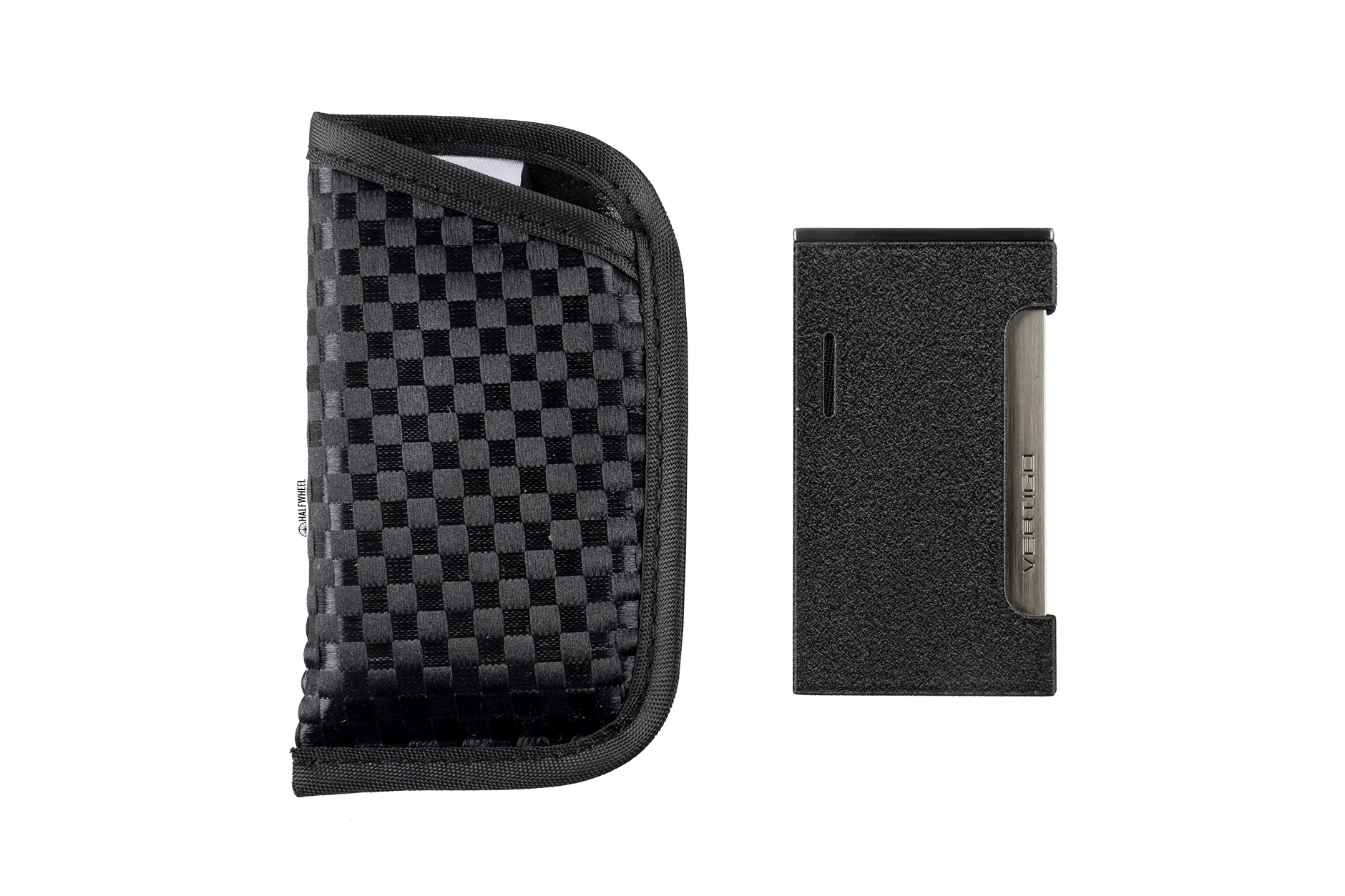 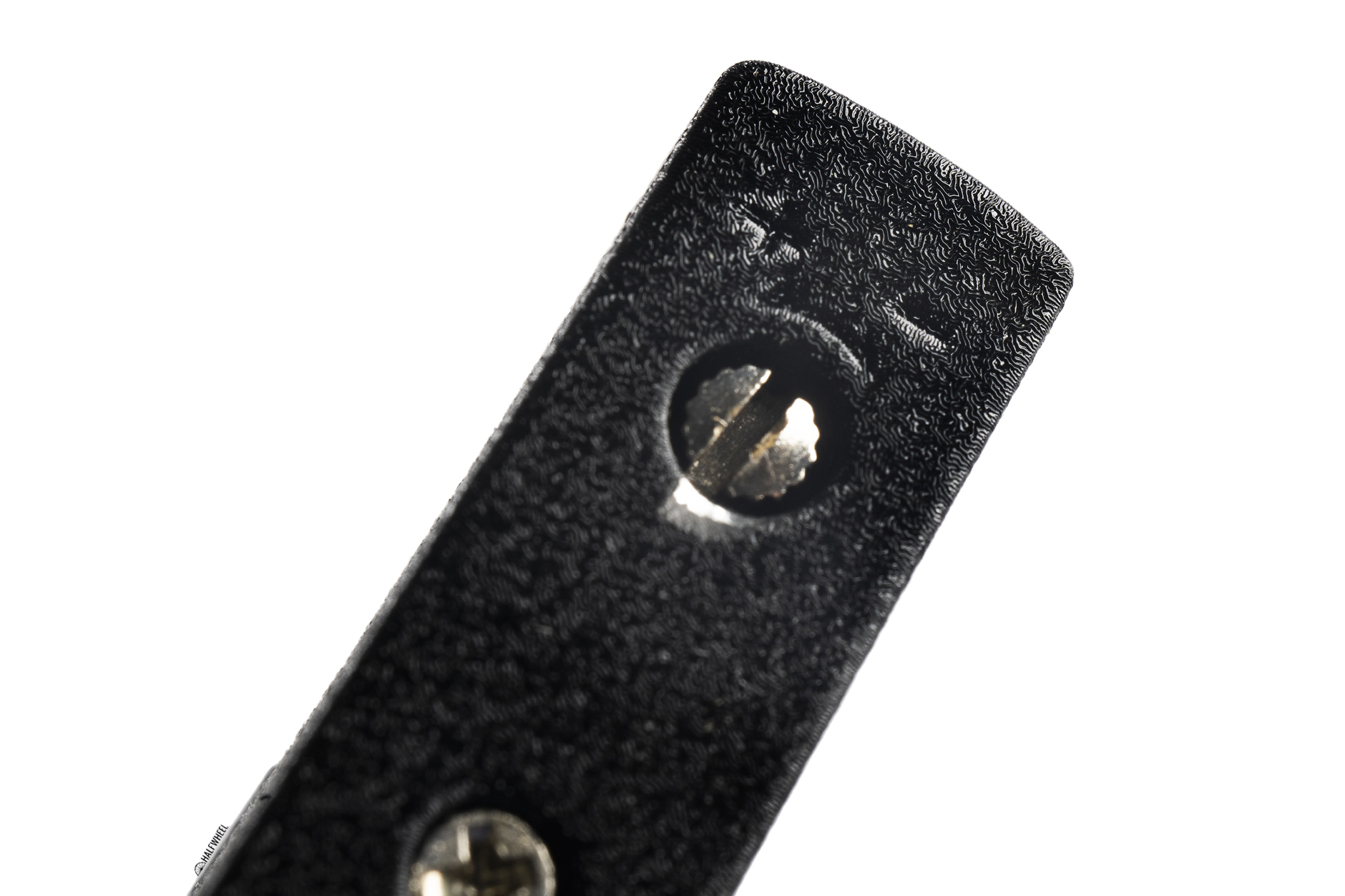 As noted above, flat flame lighters have generally come with a fairly high MSRP, and my favorite in the category—the Porsche Design Heber—hardly qualifies as competition given its MSRP of $150. But there are some to consider: 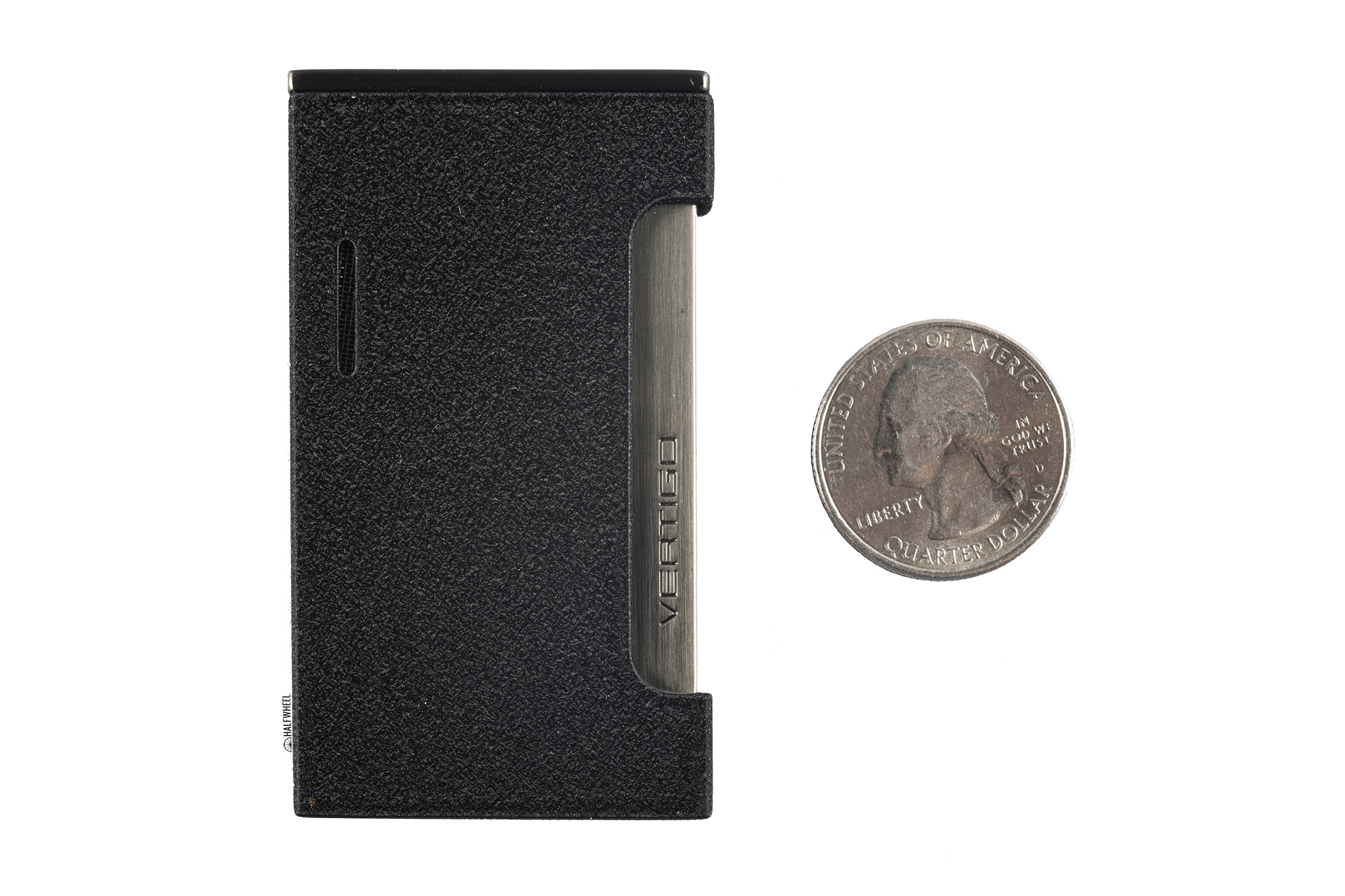 Yes. If you’ve been looking for an affordable flat flame lighter, the Vertigo Zephyr is a lighter you need to pick up. Even if you weren’t looking for a flat flame lighter, I’d still recommend dropping the $20 or so to get one. Yes, the fuel tank is painfully small, small enough that it may have you cursing its size. But the performance of the lighter when filled will have you overlooking that fact. This is a lighter that is good enough for daily carry on its own, but one that is worth picking up simply to experience the merits of a flat flame for yourself—a lighter style that may have you swapping in your traditional torches, whether it be for this one or a higher priced competitor.