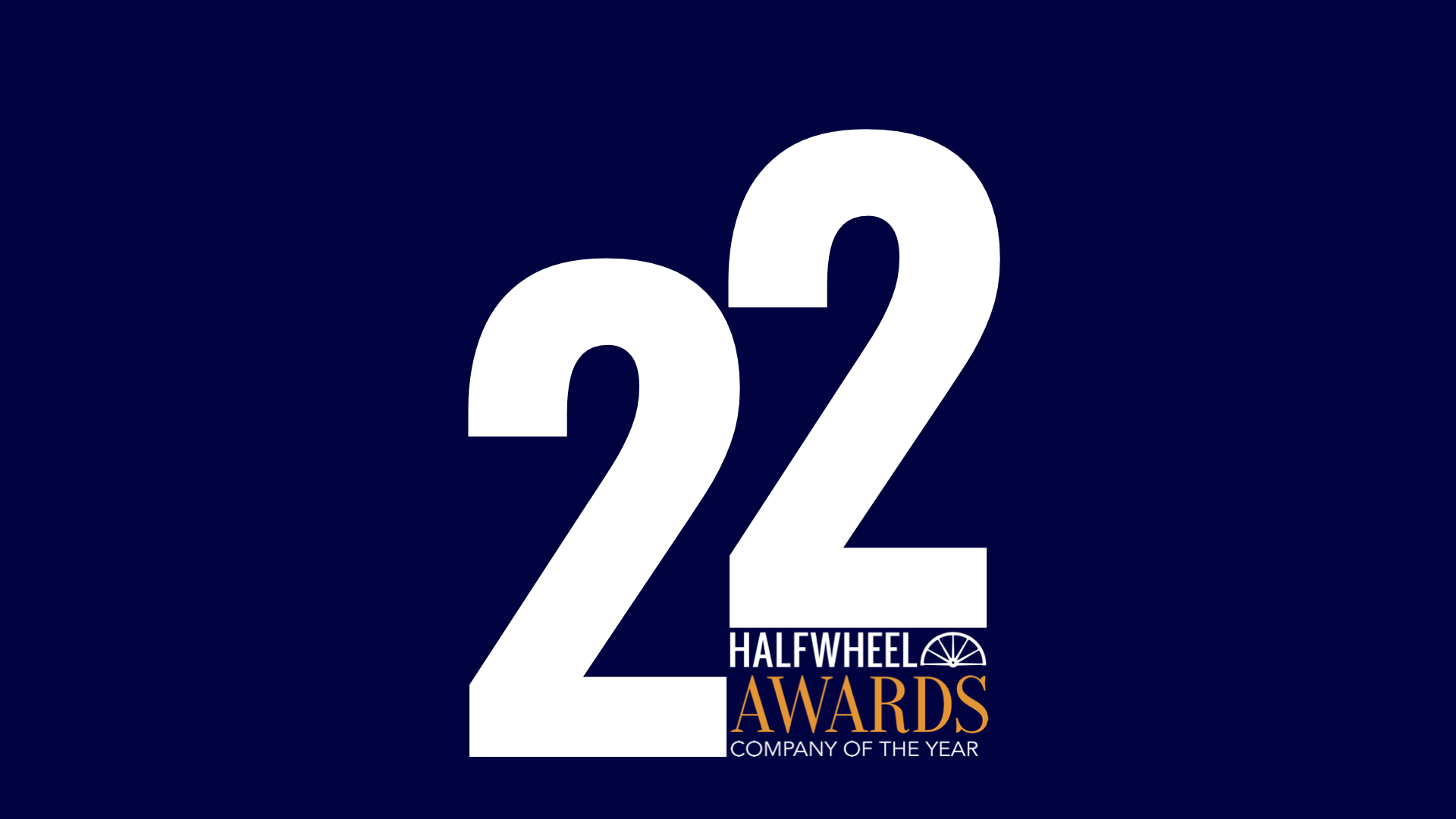 Our four writers produced seven nominees for Company of the Year in 2022. It’s an incredibly diverse list of names from small companies to some of the biggest names in the cigar industry; companies that have multiple factories—one with factories in multiple continents—to companies without a factory; and companies with ages ranging from seven-years-old to one that is more than seven decades old.

That list is so diverse because there’s not one metric we use to come up with this award. In fact, there are no defined metrics or measurements. It’s simply, who do you think is deserving of consideration to be recognized as Company of the Year for 2022. This is not an award based on which company made the best cigars, or made the largest improvement, or had the best sales year. It’s simply, who do our four writers—individually—think is most deserving of the title.

Technically, Drew Estate never won this particular honor from halfwheel, something I was surprised to learn. For 2012—the first year of halfwheel—we recognized Drew Estate for the predecessor of this award, then labeled “Brand/Factory of the Year.” So I think it’s fair to say this is the second time the company has won the award.

I first thought of Drew Estate for this award while I was thinking of companies that have made tangible changes from a pre-/post-COVID perspective. Particularly changes that a consumer could see. From my perspective, so many companies have simply returned to operating more or less how they were prior to 2019, largely shedding most of the visible flexibility and nimbleness that the world championed for much of 2020. But not Drew Estate.

I’m writing this about a week before this post will get published. In about an hour, I will tune into watch the company’s latest Freestyle Live show. Like many companies, Drew Estate launched a podcast/YouTube show during COVID-19. Unlike most companies, Drew Estate’s show is still going and people are still tuning in. That’s because the show isn’t just people talking to one another.

Drew Estate has used the Freestyle Live shows as a way to introduce new products through a multi-faceted marketing campaign. It starts with creating sampler packs of an upcoming line, which it sells to consumers through its retail partners alongside branded swag. About a month after those packs go on sale, consumers and retailers are asked to tune in as Drew Estate announces the new brand that the consumers smoked in unbanded fashion as well as to give away prizes that have ranged from travel humidors to a Jeep. 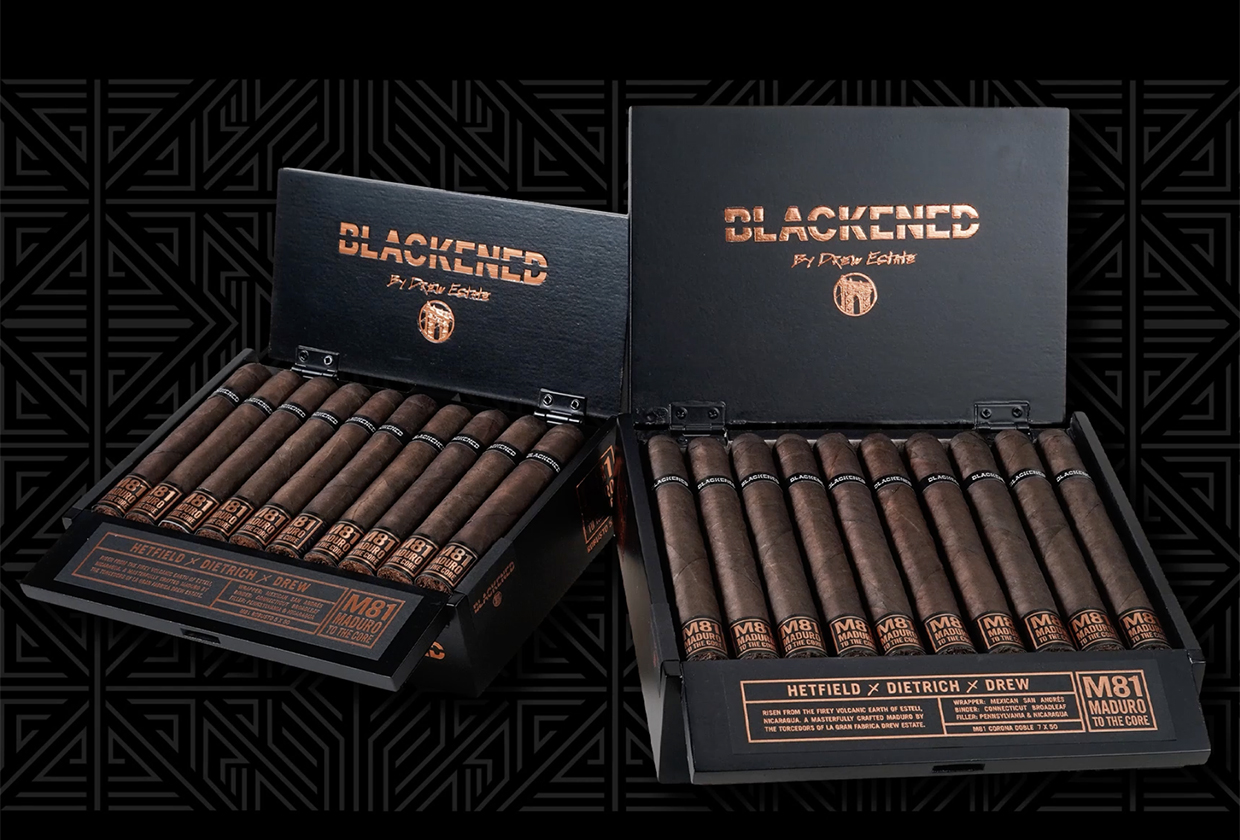 But it’s not just about Freestyle Live. The company has a new partnership with Metallica frontman James Hetfield and Blackened Whiskey, it reworked Nica Rustica, and expanded the extremely popular Deadwood line. Few companies seem as poised to capitalize as much on the suddenly very important international market as Drew Estate can. In a world where companies seemingly give underperforming SKUs a decade to start performing, I give the company an immense amount of credit for scaling back its portfolio in 2022, even if the impacts of the portfolio reductions is likely overblown both positively and negatively.

As much as it’s worth recognizing that Drew Estate simply did not return to its pre-COVID operations, it’s also worth pointing out that its popular Barn Smoker events returned for 2022 along with a new event called Savage Feast, which featured an absolutely obscene amount of food.

While this award is not based simply on the performance of cigars, it would be difficult to award a brand whose cigars scored poorly in 2022. Amongst companies where we reviewed at least five new cigars, Drew Estate finished in the top three in terms of average score.