It’s the second full week of January and as such that means it’s time for halfwheel’s annual awards.

Unlike most publications, we give a handful of awards, not simply a top 25 list. Traditionally, the first of those is the packaging awards, a list of the top 10 new packaging designs voted on by the halfwheel staff.

Eligibility is based on a few requirements:

With that, our 2017 packaging awards. 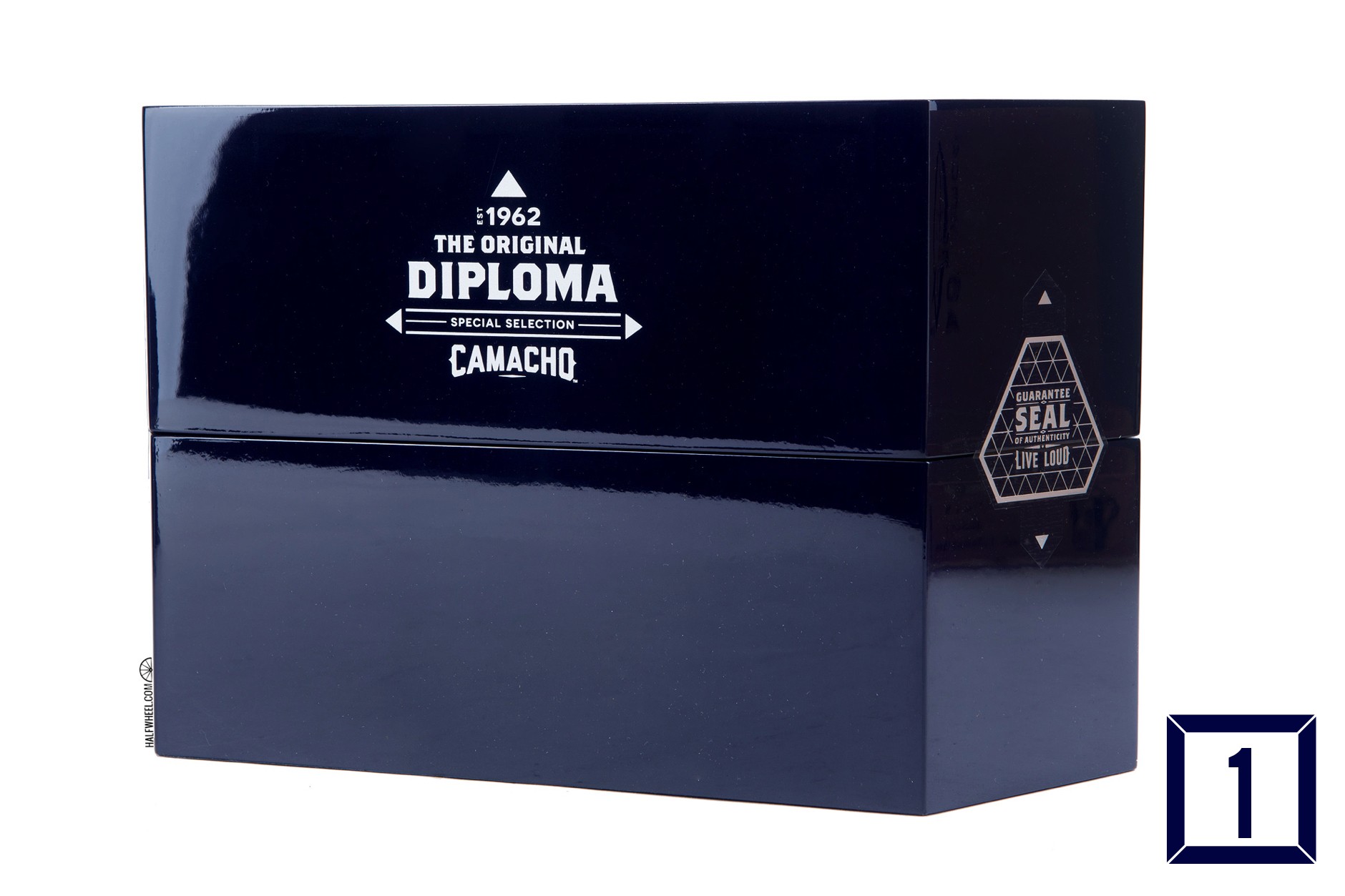