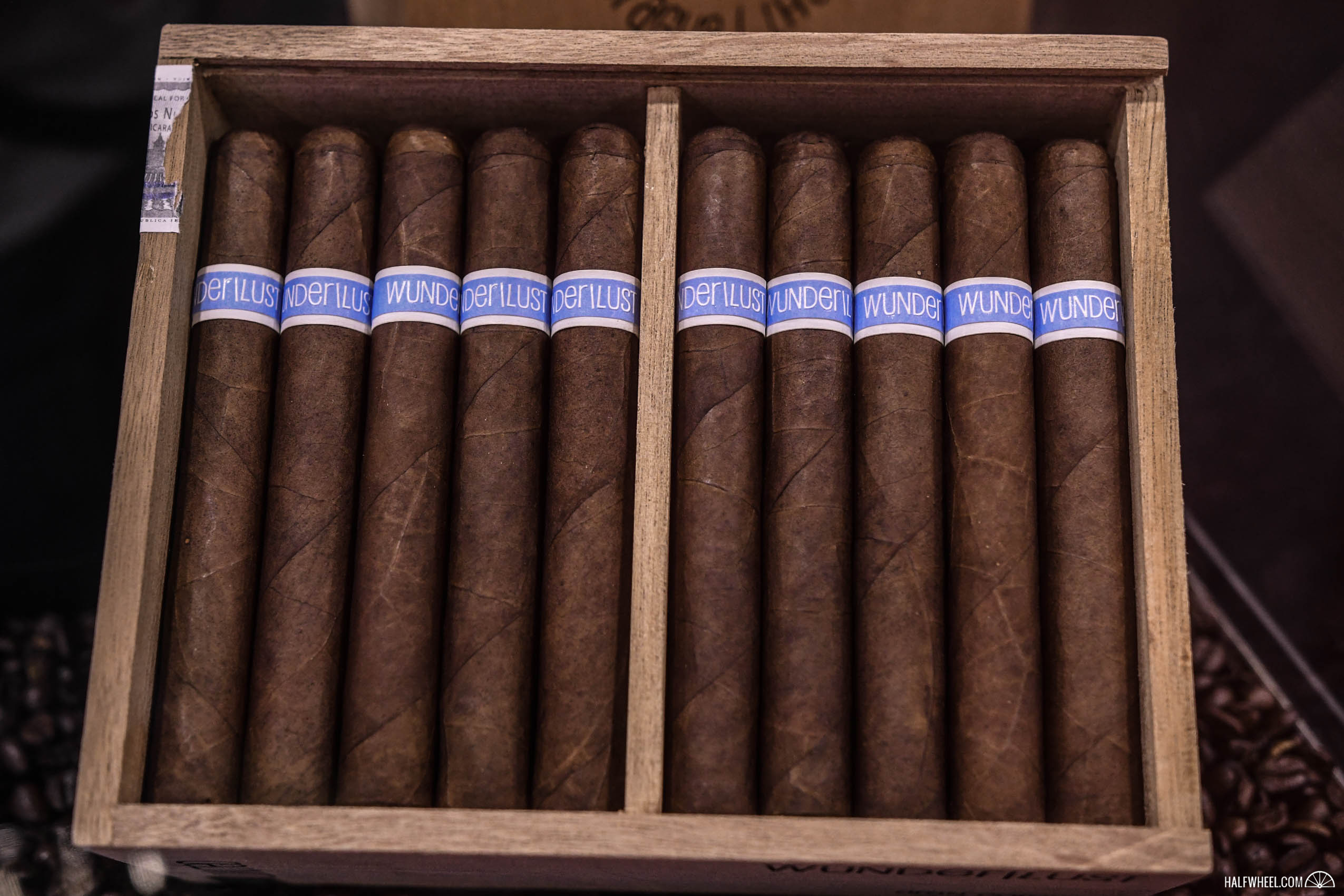 The newest Wunder|Lust vitola is now for sale.

Dalay Zigarren, a retailer based in Saarbrücken, Germany, has begun selling the Wunder|Lust Fiorella, a 5 5/8 x 46 corona gorda version of RoMa Craft Tobac’s not-for-sale-in-America line. it is priced at €8 ($8.86) per cigar and limited to 5,000 cigars split between 130 or so boxes of 40 cigars.

Wunder|Lust debuted in February 2016 in four sizes. It uses a Brazilian mata fina wrapper over an Indonesian binder and an undisclosed filler.

Fiorella is the name of the youngest daughter of Skip Martin, co-founder of RoMa Craft Tobac.