Editor’s Note: Happy Halloween. It’s another relatively slow week of cigar news. It will be like this going forward for most of the rest of the year due to a variety of push and pull factors. I wouldn’t expect a whole lot of groundbreaking information leaking in the coming months, but then again surprises are always around the corner. If anyone would like to buy me a full box of Davidoff No.1s, there’s a link after the jump. — el niño diablo.

C.Gars Ltd’s November auction catalogue went up, here are some of the more intriguing lots: 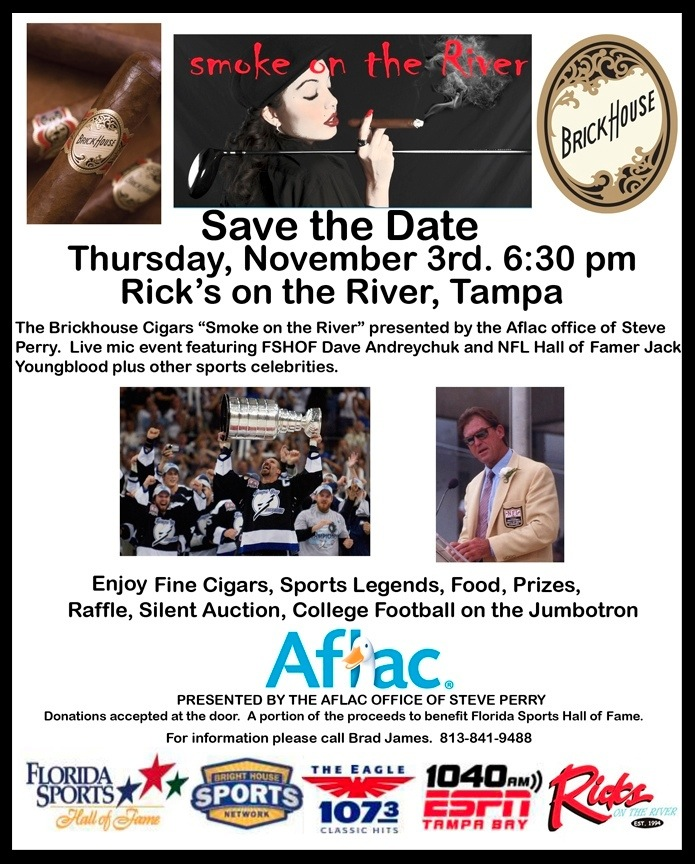