Tatuaje has expanded its highly sought-after Black Label line with a store exclusive for Ambassador Fine Cigars in Scottsdale, Ariz, releasing the 7 x 48 Tatuaje Black Label AFC at an event on Thursday night at the store’s main location in Scottsdale.

It’s the first time the Black Label, otherwise known as the Tatuaje Private Reserve, has been released as a store exclusive, an exception made because Vartan Seferian, owner of Ambassador Fine Cigars, was the first retailer in Arizona and one of the first accounts in the country to carry Tatuaje when it was a new brand. 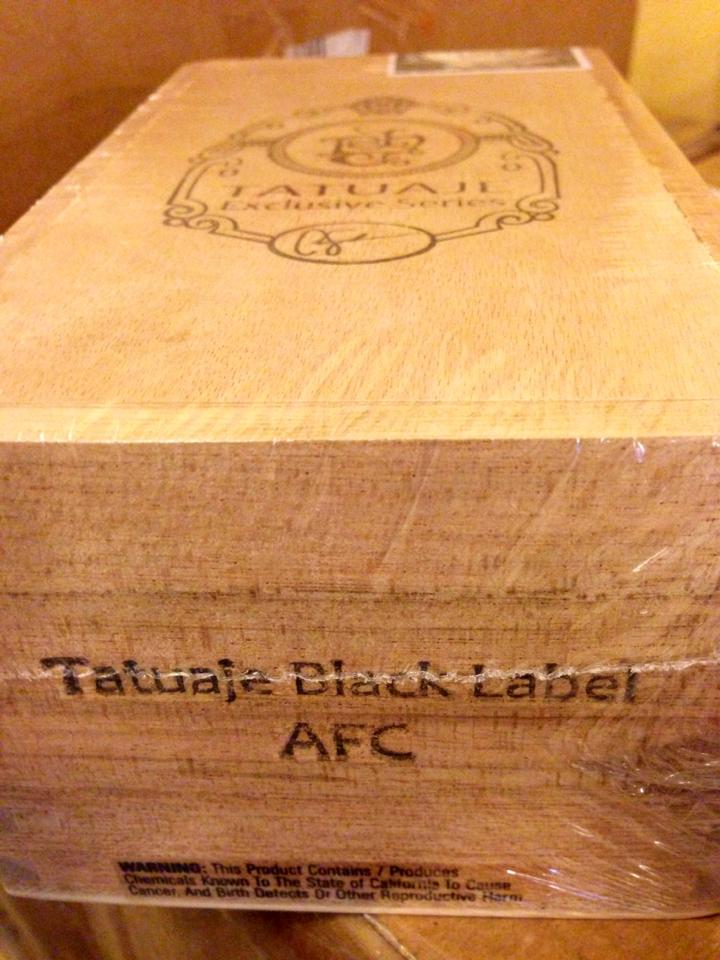 Johnson will also be appearing at an event on Saturday at Ambassador Fine Cigars’ west valley location in Peoria.