Editor’s Note: And here we are. One week out from the IPCPR trade show and things are reaching their peak. Last week saw a host of new product announcements and this week is likely to be no different. Later this week a massive post outlining what to expect at IPCPR should be up, I’d estimate something around two-hundred releases or extensions, and I’d say somewhere between one-hundred and fifty and one-hundred and seventy-five will be known about before anyone gets to Las Vegas. There’s a variety of reasons for why so many, but central is the general nature of the industry, which has seen exponential growth in terms of new cigar releases. We are in the midst of a market that demands new products on a continual basis, despite little evidence that suggests the industry can support it. From a secondary perspective, many cigars scheduled for the Spring have been delayed, although that really doesn’t get at the heart of it. I still think the bubble is going to burst, but for now the onslaught continues. — el niño diablo. 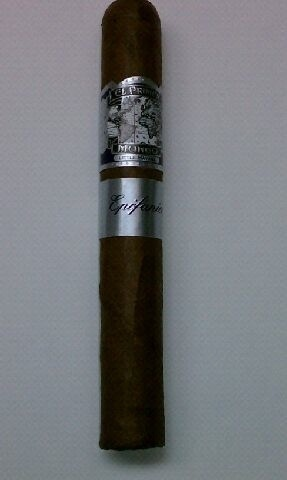 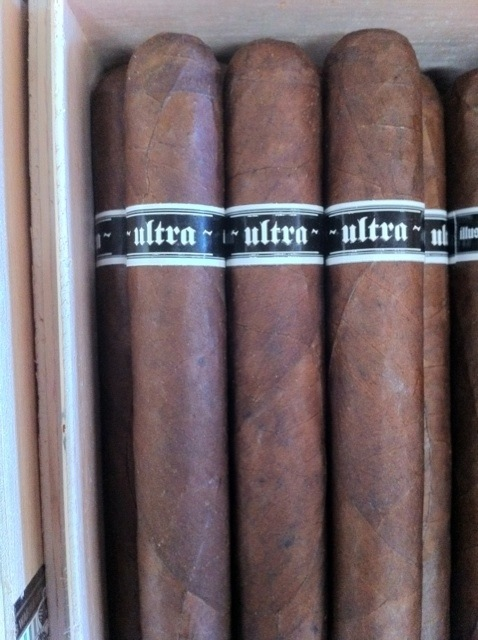 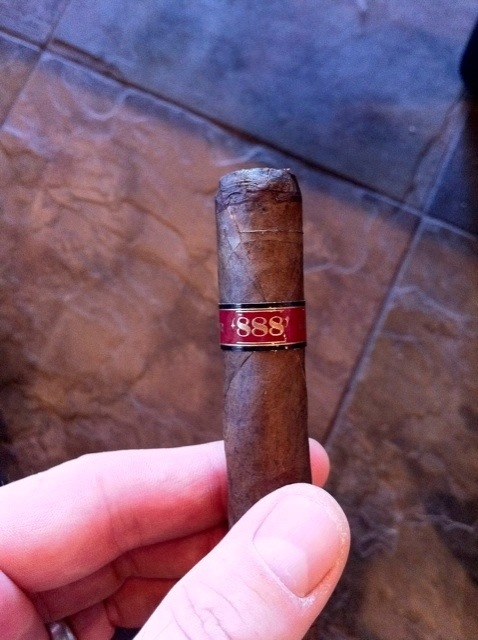 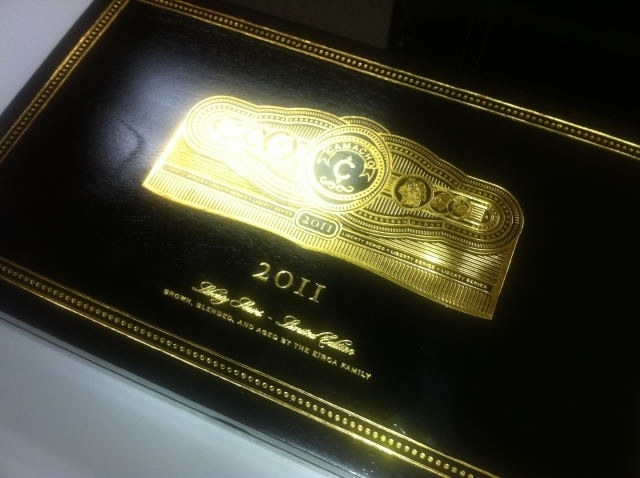 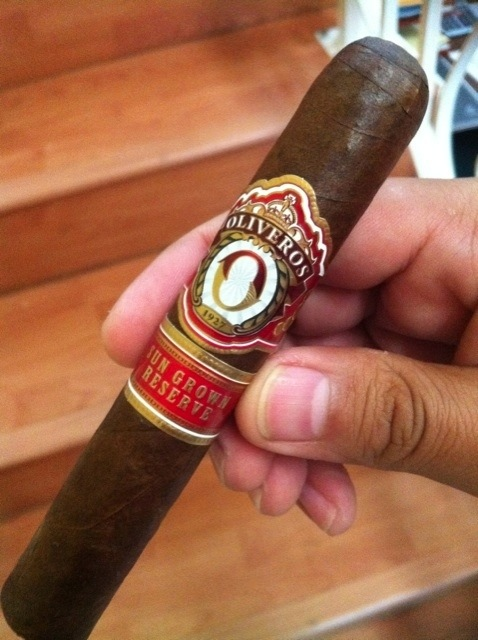 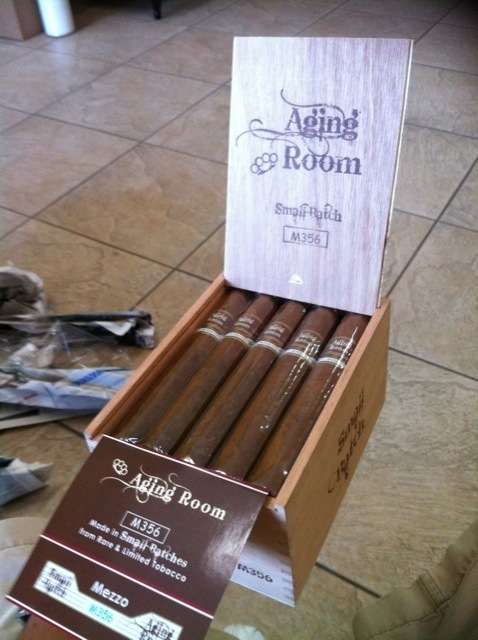 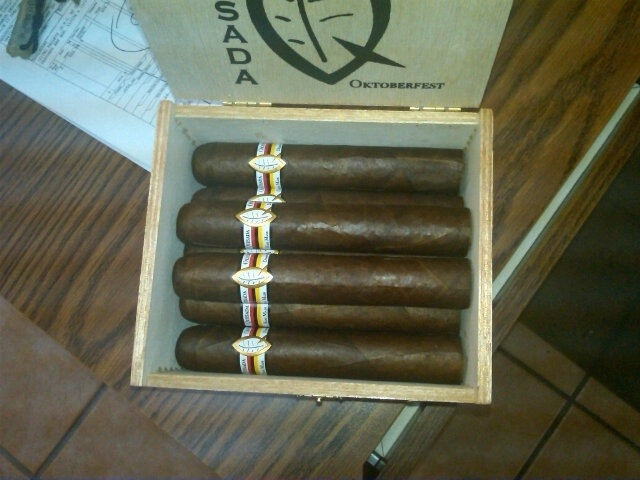 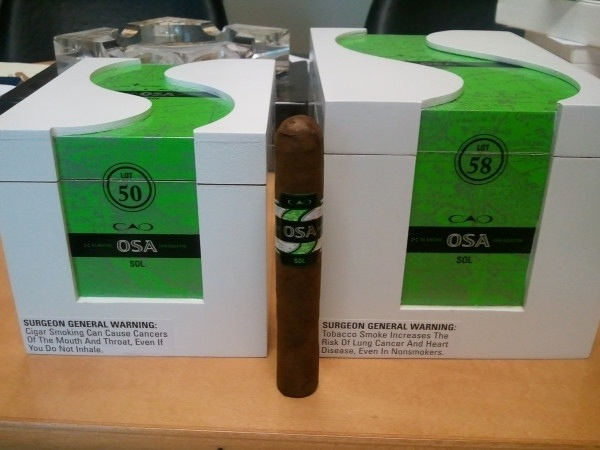 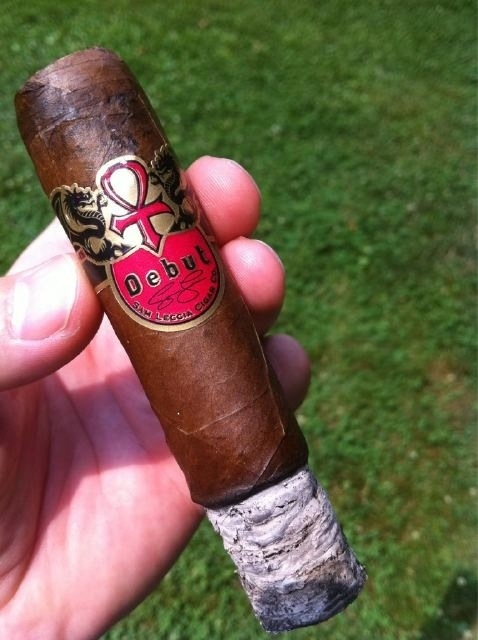 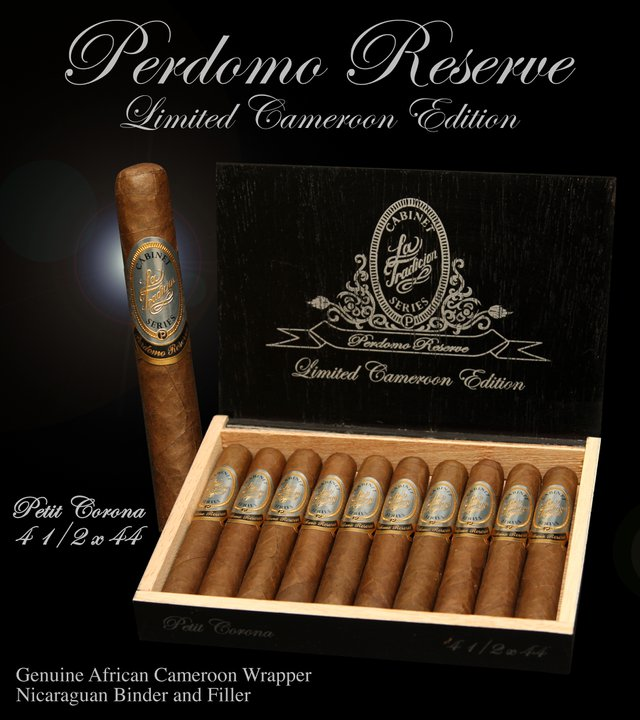 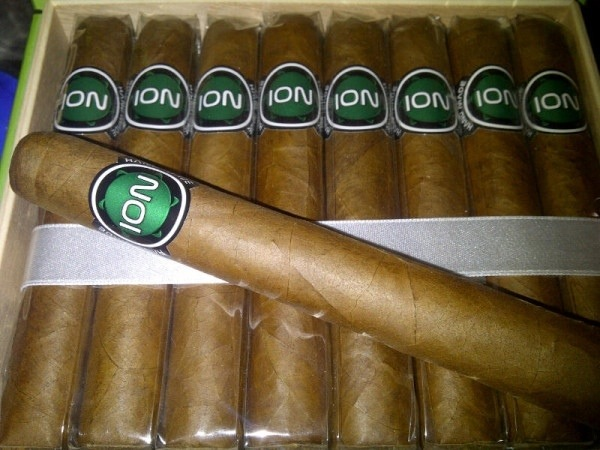 Finally, here’s a picture of the newly announced C&C Cigars team with their product… 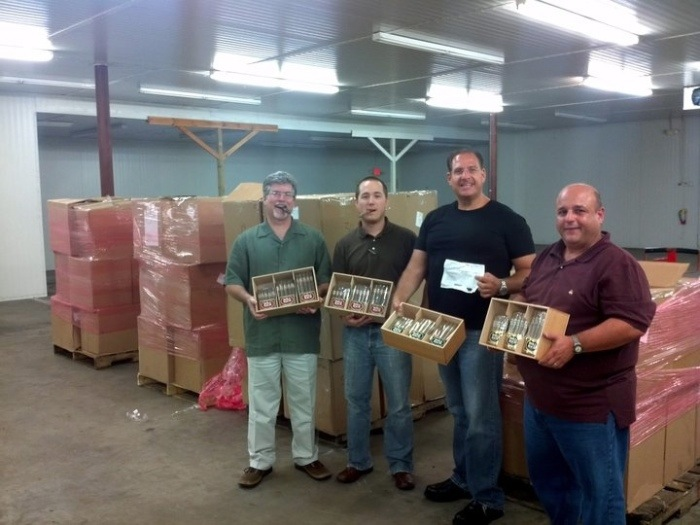