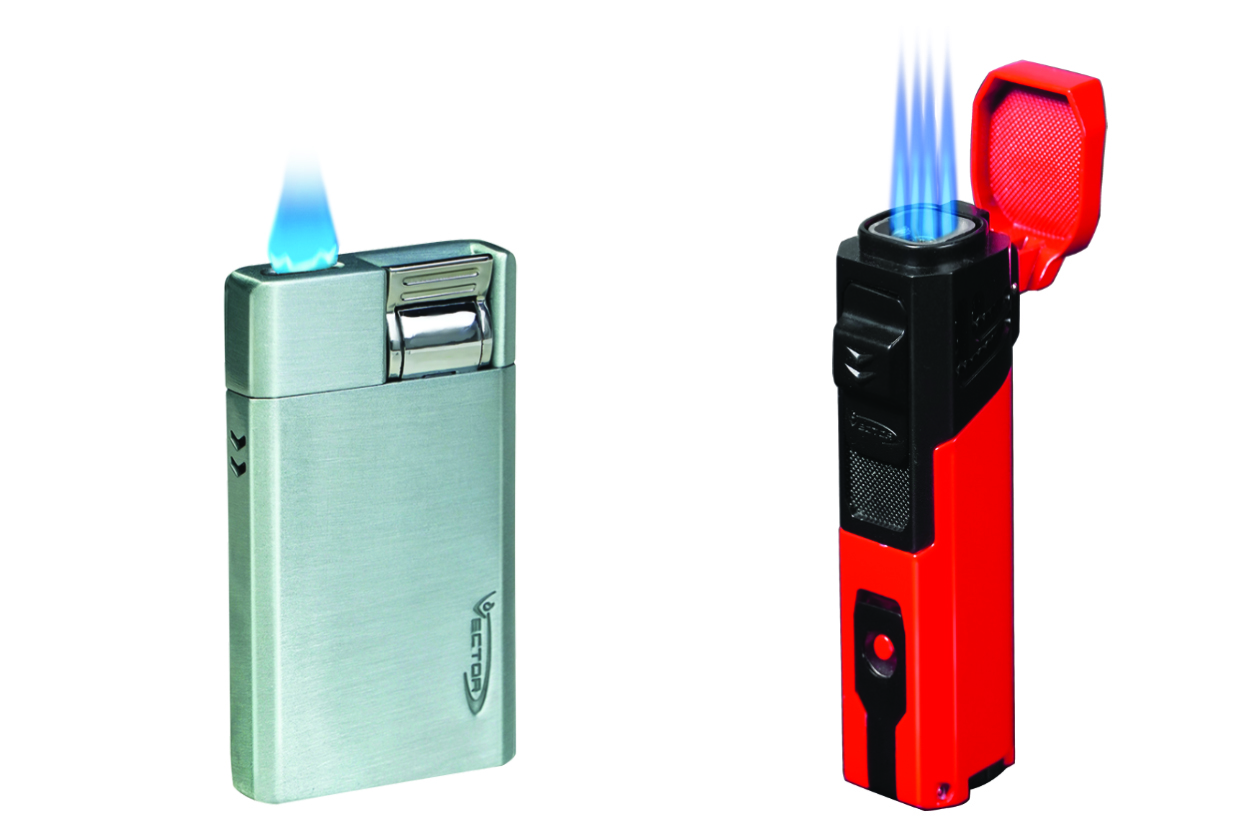 A number of new cigar accessories from Vector-KMG is scheduled to arrive this summer, including a pair of new pocket lighters, a new ashtray, and a new colorway for an existing lighter. 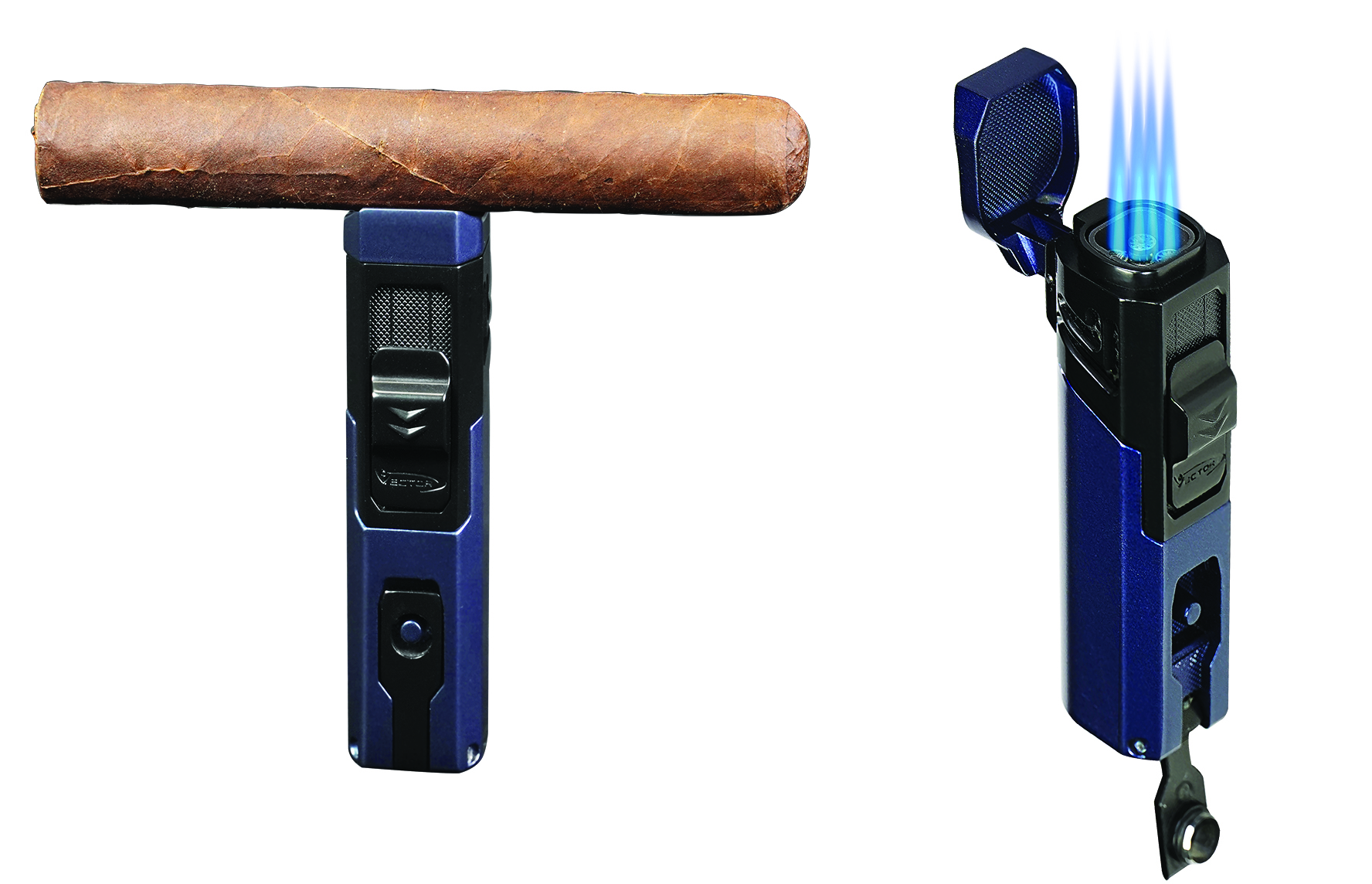 As its name would imply, the Quattro is a quadruple flame torch lighter; in addition to that it offers a built-in punch cutter and a curved cap that functions as a cigar rest. The company says that Quattro is guaranteed to work at elevations up to 10,000 feet. The Quattro measures 3.5 x 1.06 x .92 inches and is available in six colors: gunmetal satin, copper satin, black matte, metallic blue, red lacquer, and chrome satin. Pricing is set at $49.95, and it is set for an early July release. 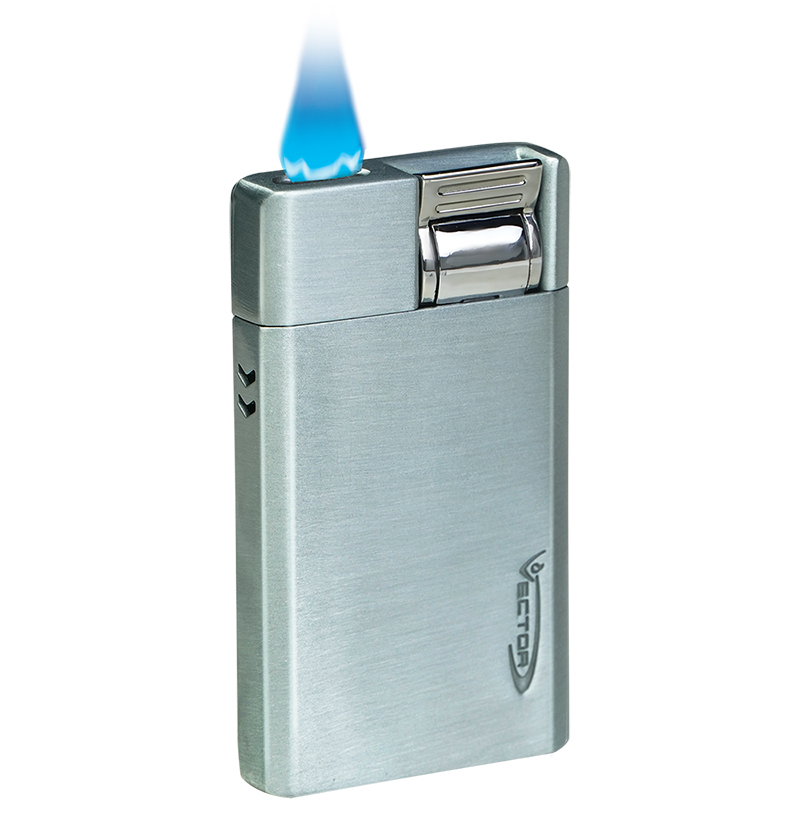 The Bishop is a flat flame lighter—or pyramid flame, as the company calls it—in a slim body design, measuring 2.67 x .41 x 1.53 inches. Its design is marked by a lever action ignition, while also offering a fuel window on the side of the lighter. The Bishop is offered in seven colors: copper satin, black matte, black crackle matte, metallic blue, metallic black, red lacquer, and chrome satin. It has an MSRP of $45 and is slated to be released in September. 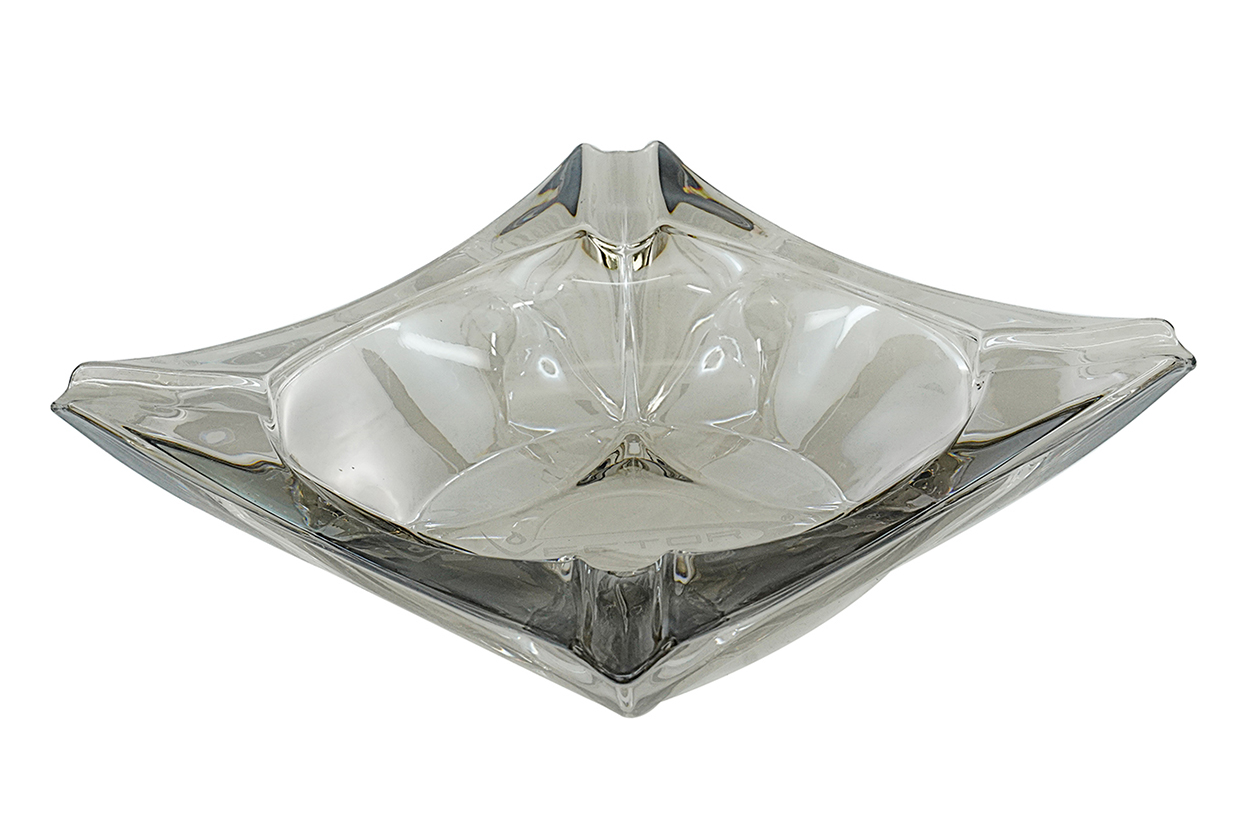 The Vector Crystal Ash Tray holds four cigars and offers a deep bowl to collect ashes. The ashtrays are offered in seven colors, including clear, amber, blue, umber and a dark gray. The ashtrays are priced at $60 also set to be released in September. 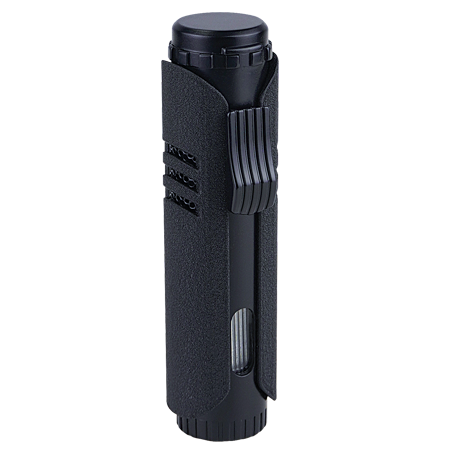 Vector-KGM has also added a new colorway to its Maxtech lighter, an oversized single flame lighter that works at elevations up to 20,000 feet. It is currently available and has an MSRP of $39.95. 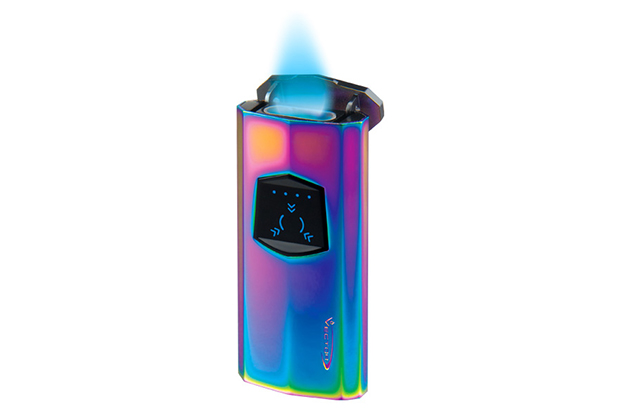 Also, the company announced that it is slating the Icon IV lighter for an early July release. It is the latest in the company’s Icon series and features an oversized flat flame, as well as the line’s signature touch-sensitive ignition panel that combines a traditional butane torch lighter with a USB-rechargeable battery, while swapping out a traditional piezo ignition for an electric one. It is priced at $95.

The Icon IV was first announced in July 2021 and had initially been slated for an early October 2021 release.