Four years ago Viaje released a new cigar called the Skull and Bones Daisy Cutter. With much hype leading up to the release and a very limited number the cigars were sold out quickly and became quite sought after by Viaje fans. This was the first release in a now very extensive limited edition line, Skull and Bones.

Over the years the line has taken on many names, shapes and sizes. As has become the case, many sizes have been released various times over the years and oftentimes the cigars ship in batches. This was the case at the end of May when the three most recent Skull and Bones releases headed to retailers. In total, the Skull and Bones line now stands at a whopping 22 retail releases. 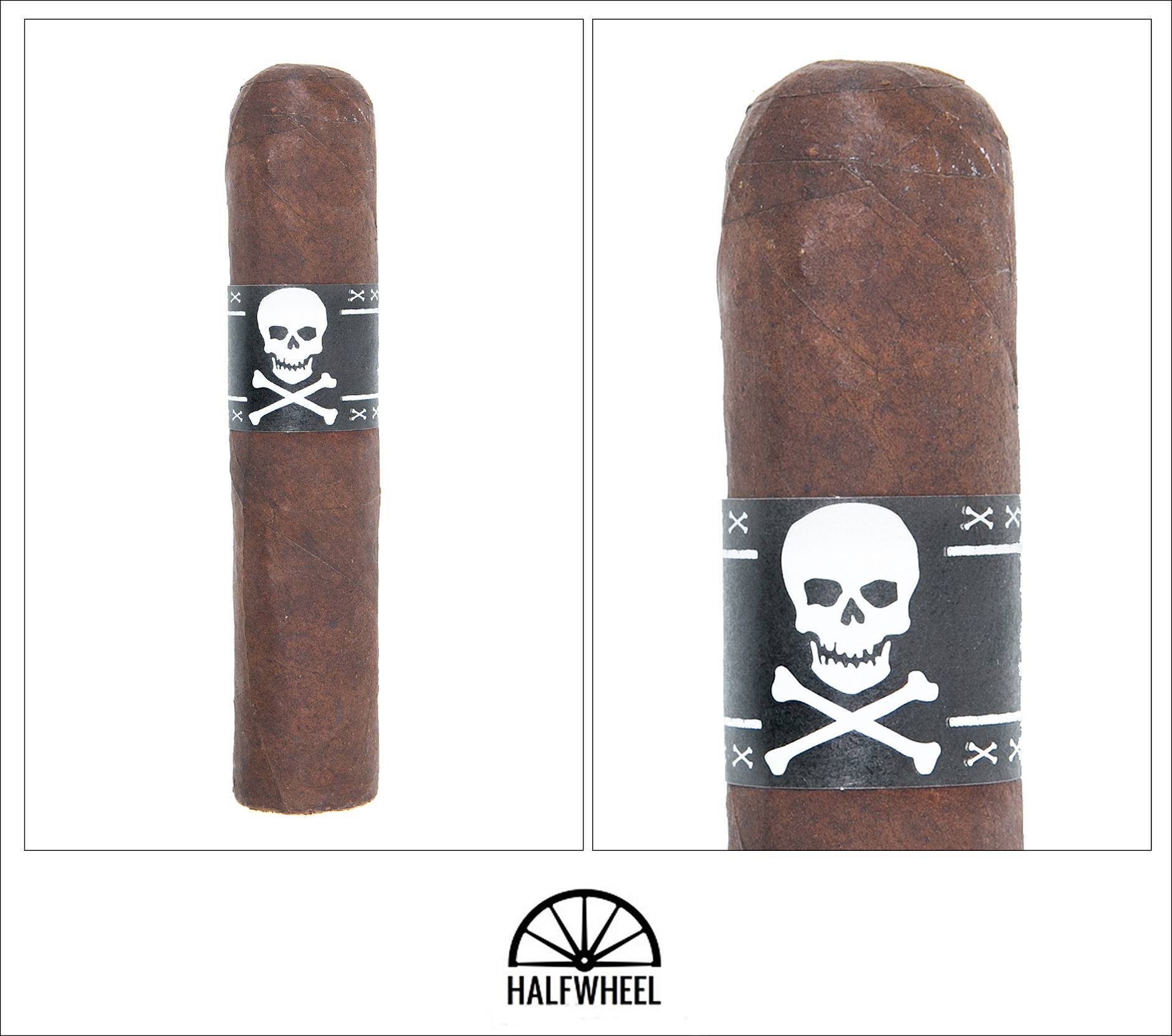 The dark brown wrapper has some black spots that almost look like they were dry-brushed on top of the brown. It’s slightly rough and a little bumpy giving the cigar a slightly rustic appearance, though there is some nice oiliness to the wrapper. It’s quite firm without any soft spots. The wrapper has your typical barnyard aroma, along with some cocoa powder and a surprising black pepper undertone that I can’t remember picking up off just the wrapper. The cold draw immediately hits me with a rich, silky smooth milk chocolate note, along with a very minor black pepper note and a touch of lemony citrus.

First third starts out with some more of the chocolate, though not as refined. Notes of sweet peppers, creamy cedar and a general earthiness really rounds out the cigar’s profile. The draw is a tad loose, but still well within the acceptable range and the smoke production is quite significant. Whitish brown ash tinged with specs of black holds on to about an inch, though is quite flaky. Burn is a little crooked but it seems to be self regulating. The profile continues to grow in sweetness and creaminess, really highlighting the cedar and chocolate. 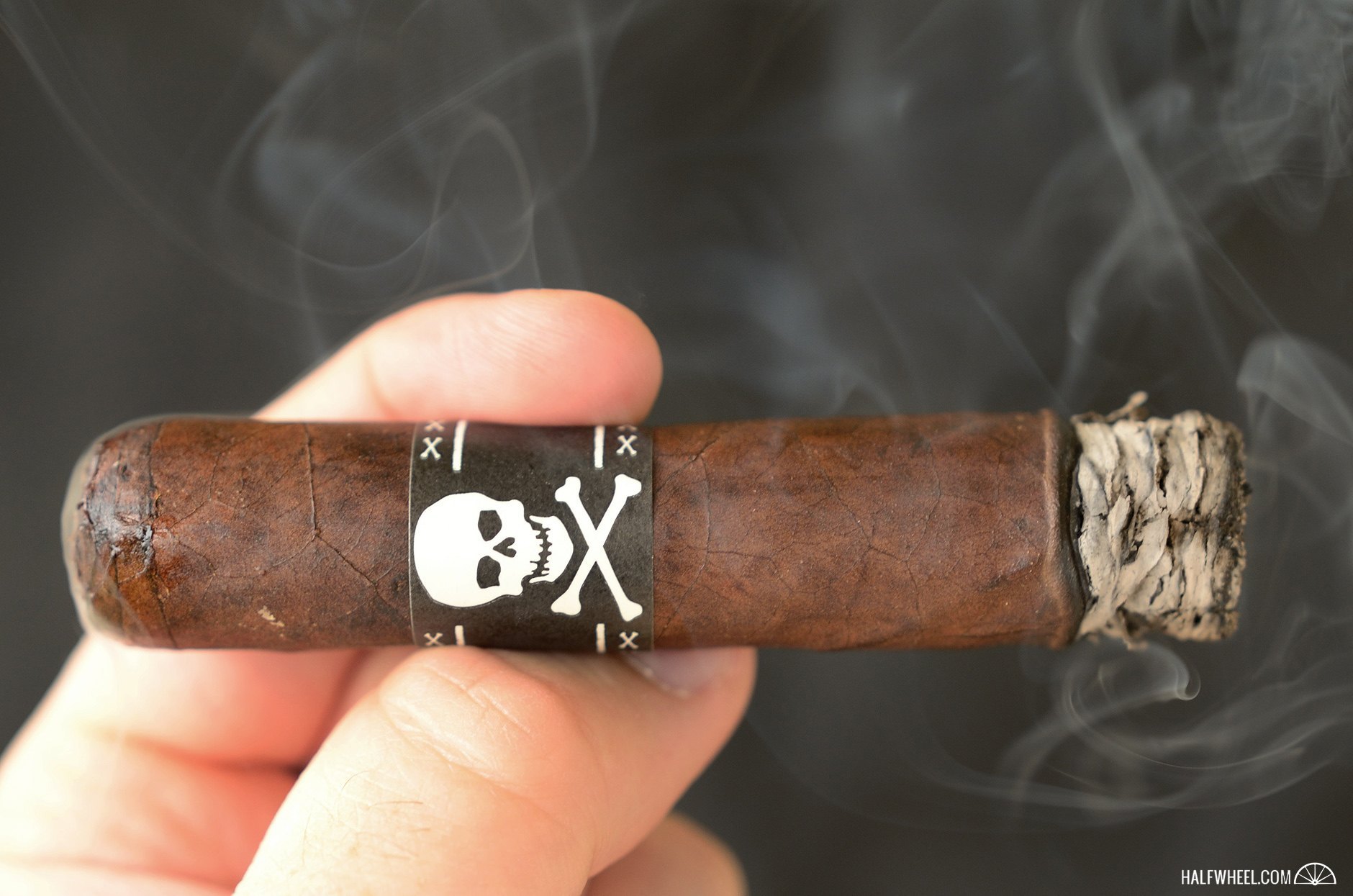 Moving into the second third the distinct lack of a black pepper kick is noted, but the sweet pepper note is still in the background. The chocolate note has started to subside a little, though the cedar and earth notes are really coming into the foreground strong. The burn has continued to be a little wavy and one section needs a small touch up to catch it up to the rest. It’s about halfway through this third that I notice the strength of the cigar has quietly snuck up on me. 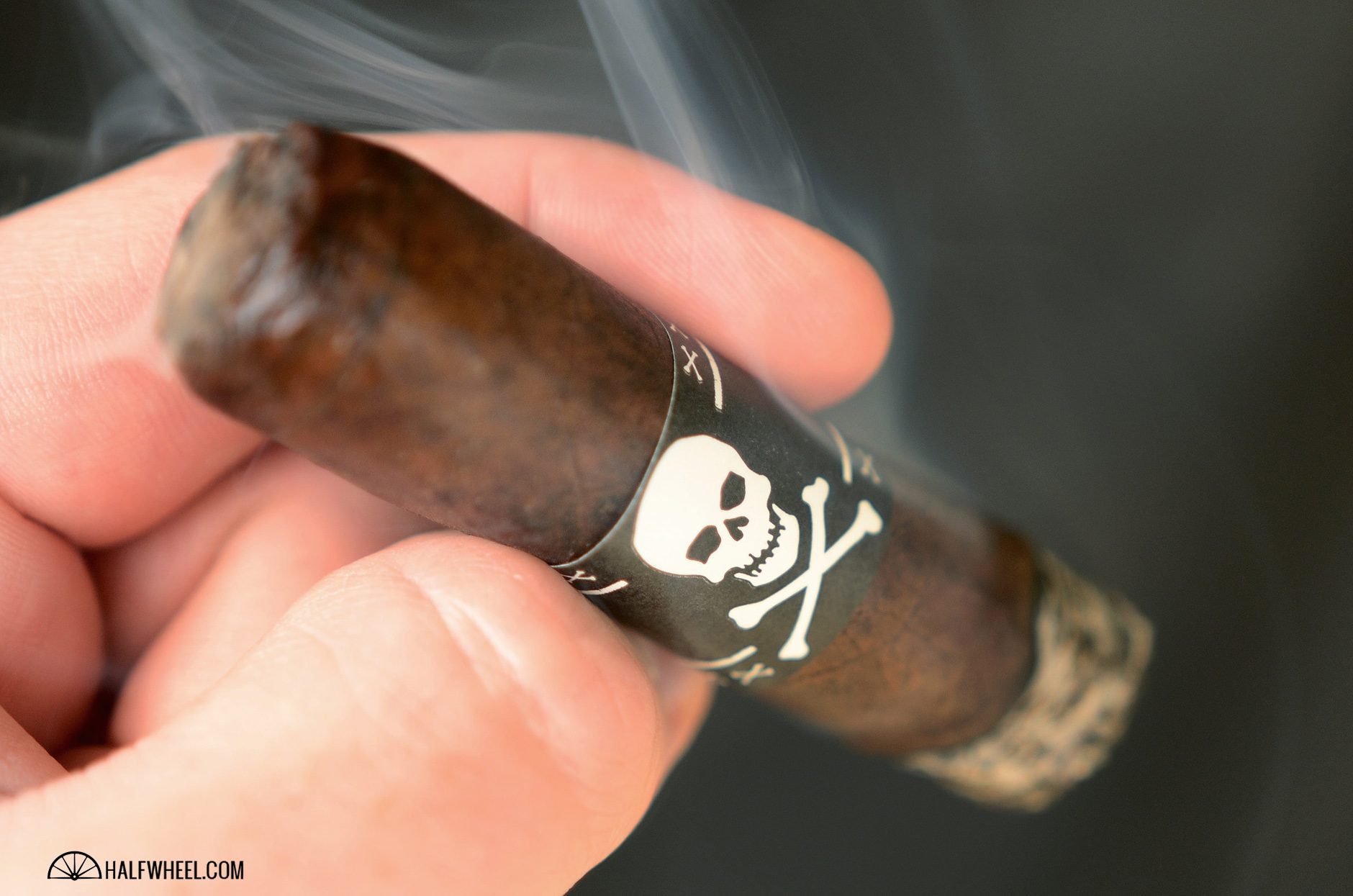 The final third continues with more of the same notes – mostly sweet peppers, chocolate, cedar and earth. Once the strength appeared it hasn’t appeared to grow any more, putting the cigar in the medium-full range. The cigar burns nice and even the last third of the cigar and smokes cool without getting harsh all the way to the end. 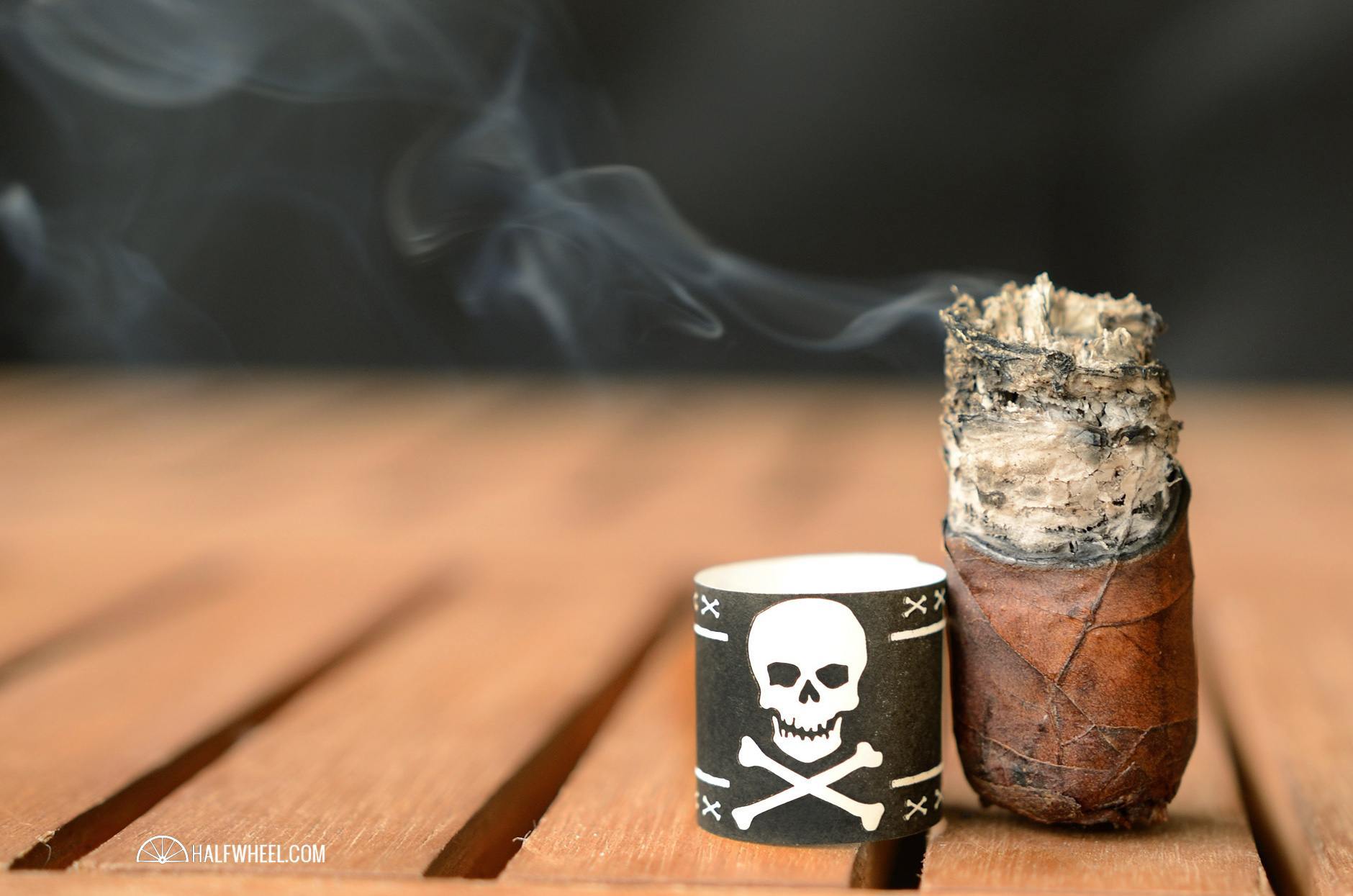 While Viaje releases have been hit and miss for me, this was one of the releases that I really enjoyed. The flavor profile, while not overly complex, had some really delectable notes that played very well off each other. The construction was mostly great, with only small touch ups here and there needed. Having smoked some of the other Skull and Bones releases I think this is my favorite release so far. Some people think the price point of Viajes are a little high, but for what I got I think it was a good value. If you can find these at your usual Viaje retailer, I wouldn’t hesitate in purchasing them.