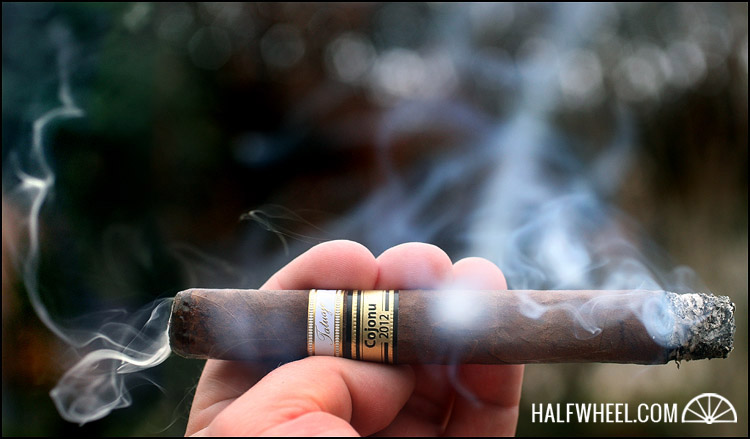 In 2003, Tatuaje released it’s first cigar under the Cojonu (pronounced Co-ho-nu) banner, which is short for Cojonudo, Cuban slang for ballsy, obviously referring to the strength of the blend. The Cojonu releases are usually double banded (more on that below) with a regular brown label Tatuaje band on top and a secondary band that is black on gold with Cojonu and the year of release, i.e. 2003, 2006, etc.

At the start, it was announced that there would be a new Cojonu release every three years, and that was the case until 2006, when the official 2006 version was released, as well as the Gran Cojonu, which did not fit in any of the same parameters as the other releases in the series. For example, it was quite a bit larger at 60 ring gauge, it came bandless, and it came in boxes of 12 instead of boxes of 25. There was also a Gran Cojonu Reserva, which is the exact same as the Gran Cojonu, with a Connecticut broadleaf wrapper released in 2011, but it was made in very limited quantities—about 120 boxes of 12 so far—and is only sold by a store in Germany.

It has also been announced that the 2012 release of the Cojonu line will feature not one, not two, but three different wrappers, all 6 1/2 x 52 box-pressed: a Connecticut broadleaf version, a sumatra (Capa Especial) version, and a habano version that is essentially the same as the round 2003 cigar, but box-pressed instead of round. These three cigars have been passed around at various times (in a three-pack sampler), most notably at a Holt’s event in October of 2011, which is where the ones I smoked for this review came from. They will also be released first in March/April in a book like box of 24—12 each of the Connecticut broadleaf and sumatra wrappers—with 25-count boxes of all three wrappers to be released at the IPCPR show in August.

Here is a line-up of every Cojonu officially released along with the aforementioned prereleases. 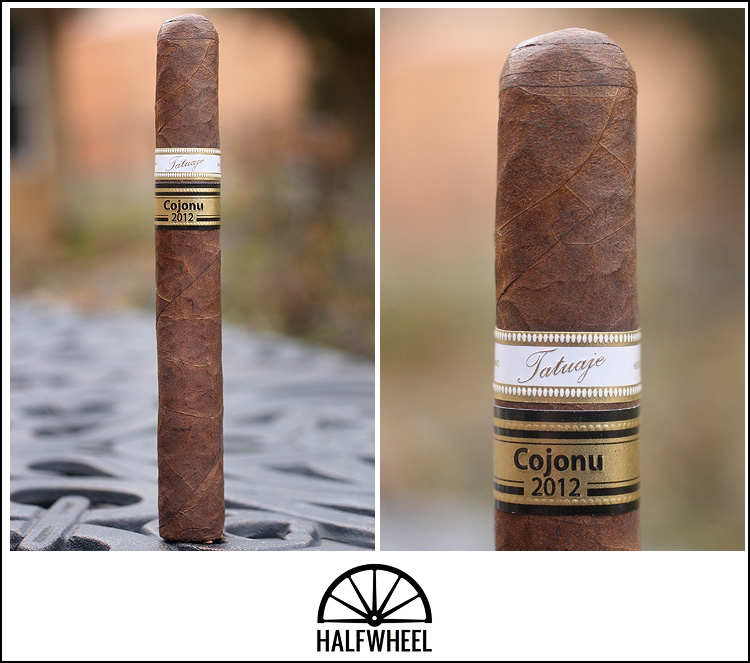 The sumatra version of the Tatuaje Cojonu 2012 seems wonderfully rolled with a medium red-brown wrapper that is seamless, but fairly toothy to the touch. It is a little spongy when squeezed, perhaps a bit underfilled, and the wrapper smells faintly of coca power, sweet cedar and a bit of pepper.

The first third starts with a very loose draw, almost too loose to smoke at first, along with a strong black pepper and some spice on the lips. I could not taste anything other than pepper for the first ten puffs or so, but it settled down after that and I tasted notes of very spicy wood, leather and espresso. The pepper is still in the background and on the retrohale and I have a feeling it is not leaving anytime soon. Strength is negligible at this point in the smoke.

The second third is still quite spicy on the lips and there is still that undercurrent of black pepper, but more flavors are coming through. There is a dark, gritty earthiness that is present, along with leather and bitter chocolate. The strength of the Cojonu 2012 is really picking up and by the end of the second third, it is a strong medium and only getting stronger by the second. 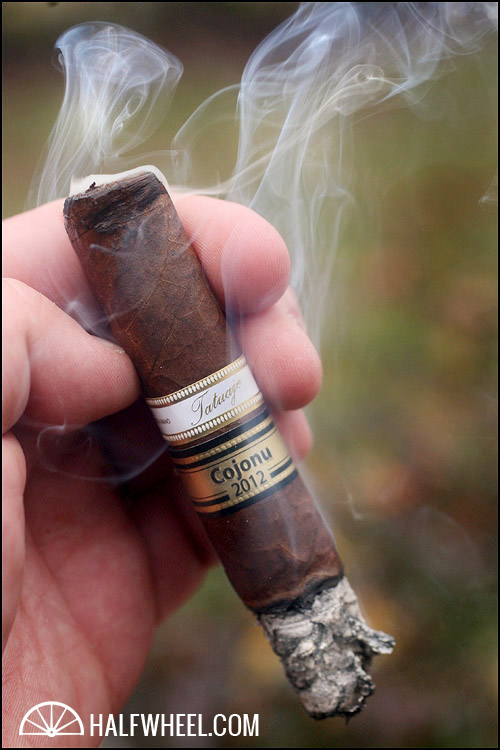 The final third continues the spicy and peppery parade, with more of each, as flavors of the Cojonu 2012 are still pretty much the same. The major change is the strength, which continues to increase until the very end of the smoke, ending at a sold full. 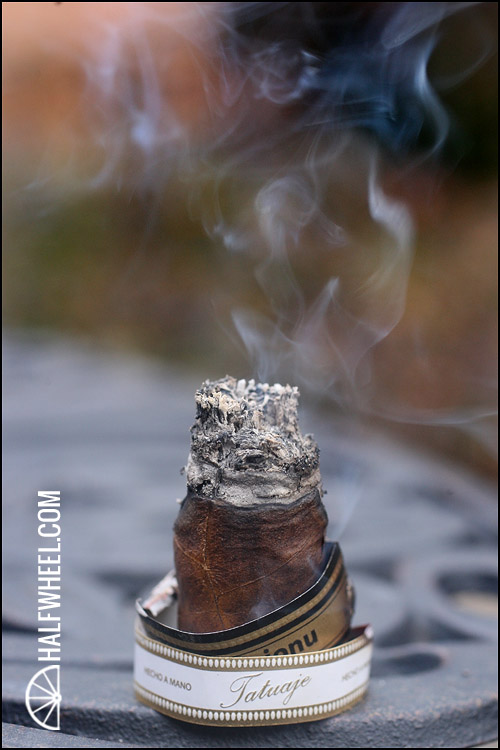 Honestly, I was shocked at how different the Cojonu 2012 Capa Especial was compared to the NHC Capa Especial, although I should not have been, considering how different the NHC Capa Especial is compared to the 7th Capa. While I was not expecting the same exact flavors, I was expecting some similarities and that was just not the case: no floral sweetness at all, no creaminess at all. Despite using the same wrapper, the Cojonu 2012 Capa Especial is definitely its own cigar. I smoked all three of the prereleases, and I have to say, the sumatra is at the bottom of the list for me. And while I enjoyed the smoke, the spiciness and pepper that is present, albeit in different amounts throughout the smoke is overwhelming at times. Having said that, I will be very interested in how these age.