The only other size to be released elsewhere, although like the Blue Label, it had different dimensions. Victor Vitale of The Cigar Agency had 100 boxes of 50 made for him back in 2008. The cigars were 7 x 39s, and some boxes were still available as of late last year.

According to Janny García, there’s a difference with the bands on the lancero, but I was unable to identify what she was referring to. Of note, the lanceros are the only black Labels to not be named after a year important to the García family, or at least to my knowledge. The Black Label was introduced in 2006, a time in which El Rey de los Habanos was already having difficulties keeping up with demand, so these have always been made in Nicaragua. 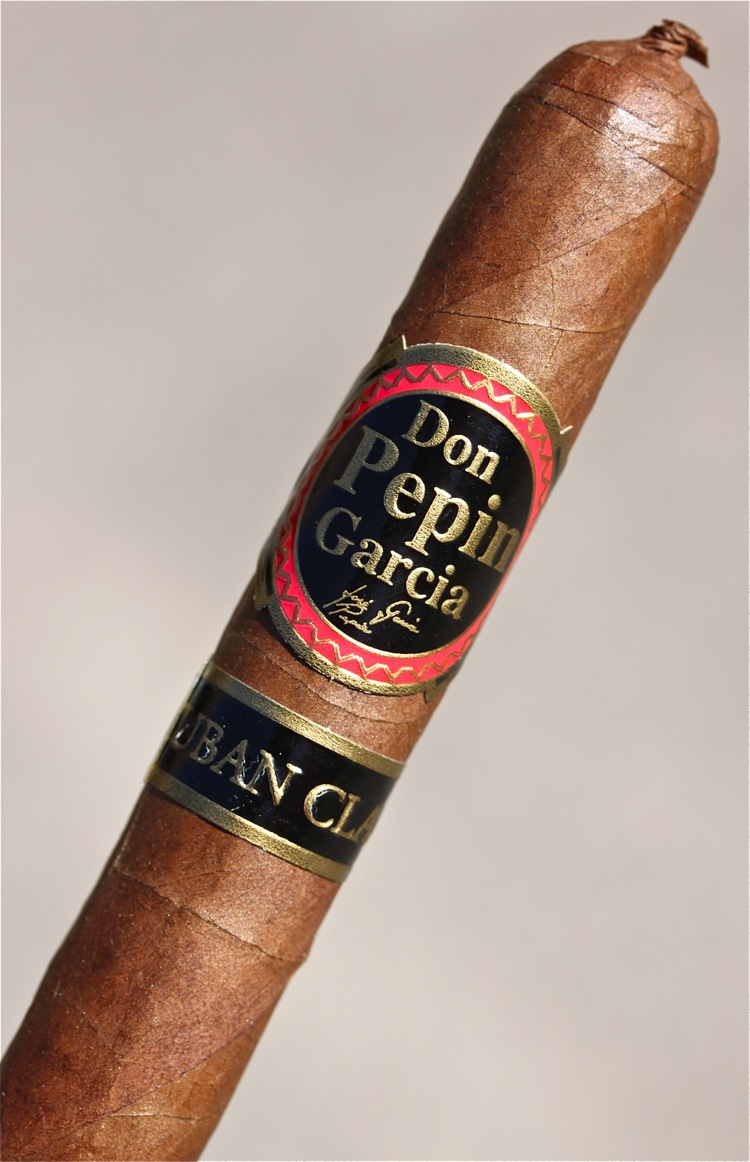 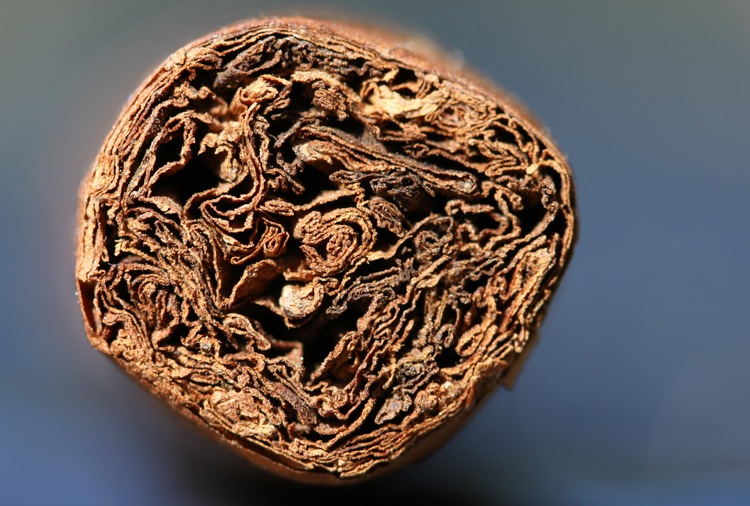 The habano rosado wrapper has a medium leather hue, a bit on the faded. Veins are average, over pronounced in the photographs. From the Cuban Classic’s wrapper I get a full aroma of leather, sweet AGANORSA-like cocoa, dried fruit and spices. It’s average packing with a great firmness. The foot gives off pepper, dried fruit, spices and cedar. It’s full and it’s tasty. From the top of the cold draw it’s pepper, fruits, cocoa and woodsy. Once again it’s full, this time denser than either the wrapper or the foot. Cold draw has a great amount of resistance with cedar, raw cocoa and peppers making up the medium-full profile.

Lighting the Black Label produces a great mix of cedar, pepper, oaks and herbs; somewhere around full for the North Carolina air. And then the first draw. It starts with dry cedar that is slightly spicy, quickly cocoa is added into the mixture and finally some meatiness. The medium-full finish retains a bitter rendition of the cedar with added pepper, still medium-full and lengthy. What’s quite remarkable about the Cuban Classic Lancero is the degree and length of the development, which seems near endless. It’s an interesting deep and harsh cedar. There’s some sweet earth underneath, but the full profile of the Don Pepin Garcia Cuban Classic Lancero is straight forward. Finish is toasty with cedar, herbs and some acidic harshness; it’s full and medium in length. Draw is great with an awesome amount of smoke that resembles toasty and grass. The dark ash holds for an inch. 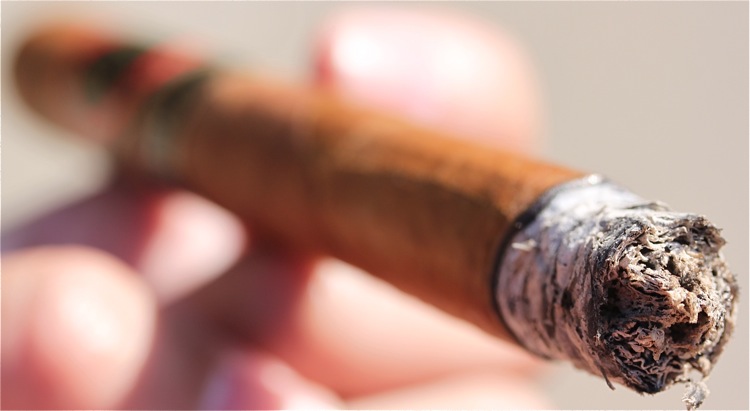 The first third was okay to good, the second third? It was just plain good. There’s a bitter nuts, with a sweet molasses, herbs and black pepper on the retrohales on the full profile. Finish is sweet nuts, oaks, grass and harsh pepper; full and medium in length. Draw tights, but the smoke production somehow improves. Most everything else is the same: medium-plus in strength, an awesome burn and an inch of dark ash. But, it’s the flavor that’s the place to look, the detail of the Don Pepin Garcia Cuban Classic Lancero is just unbelievable.

And then things just blow up. Creamy nuts, dark herbs and grass; full and amazing. Finish is nuts, herbs, a mellowing pepper, toastiness and some fruits; full and medium in length. The flavors of the Cuban Classic don’t sound amazing, but for some reason the smoothness and balance just make this right. And then there’s the construction. Smoke production is about as good as it gets. If you ever need proof that Lanceros can deliver amazing amounts of smoke, the Don Pepin Garcia Cuban Classic Lancero is the place to look. As you can see, I don’t stop after an inch, it’s just that good. 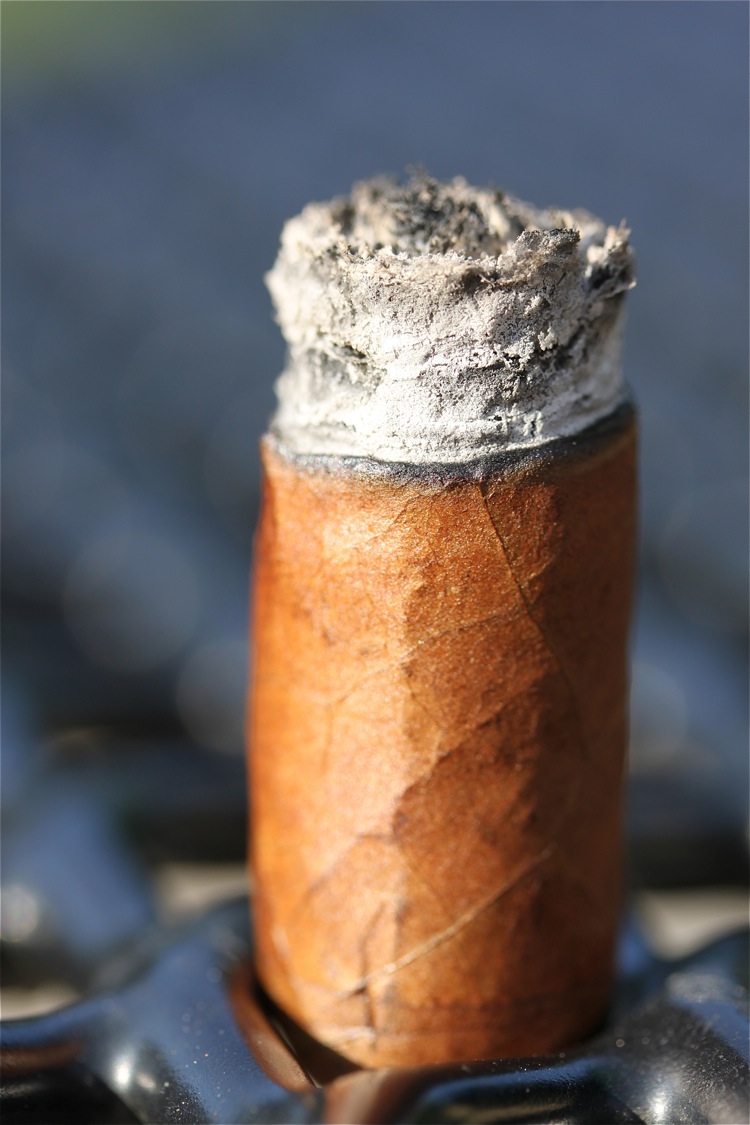 The Cuban Classic Lancero has lost a bit of nicotine and a bit of harshness, but it's not about what was lost. Over time, the Cuban Classic has gained an unbelievable amount of balance and detail, and that's what makes this great. I had one a year ago, and it was good, but just not that good. I had one of Victor Vitale's Lanceros a few months ago, they are also good, but the ones from the Holiday Sampler are just really good.